On the upcoming episode of SBS’s “Running Man,” Lee Da Hee, Lee Sang Yeob, Kang Han Na, and Hong Jin Young continue with the members on the second part of their “Family Package Project.” In one part of the project race, the members and guests are to guess who the spy, also known as the “coach,” is. However, the guessing game is cut short when Lee Da Hee begins crying.

The clip begins by showing a tense, serious atmosphere. The members as well as the guests sit around a long table, and HaHa explains, “Everyone, please remember this. There’s a coach among us, and they’re going to confuse us.” 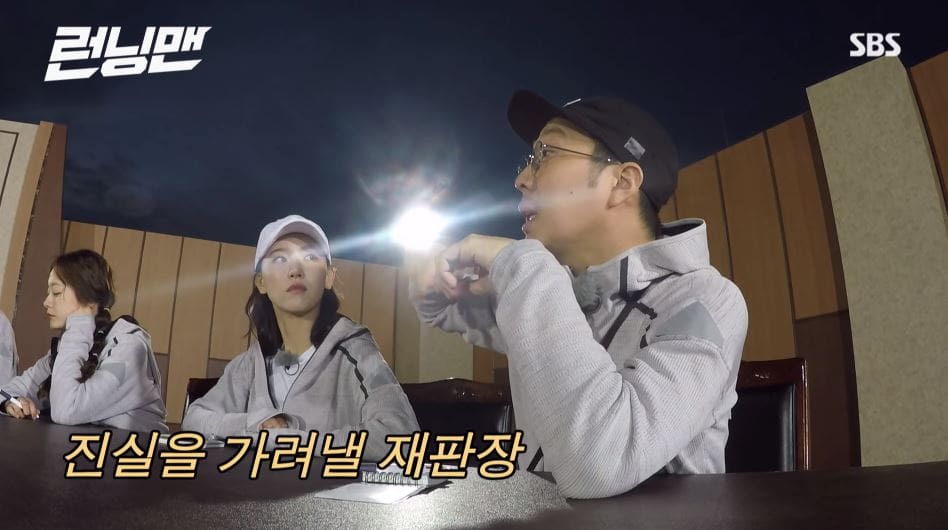 The members then begin to name people they believe is the coach. HaHa, Kang Han Na, and Yoo Jae Suk all pick Lee Da Hee. The actress pleads, “Han Na, I’m telling you, it’s [Jun] So Min. I think I’m going crazy.” Lee Da Hee continues to say it’s not her, while Lee Kwang Soo tries to persuade the rest of the group that the spy is her. 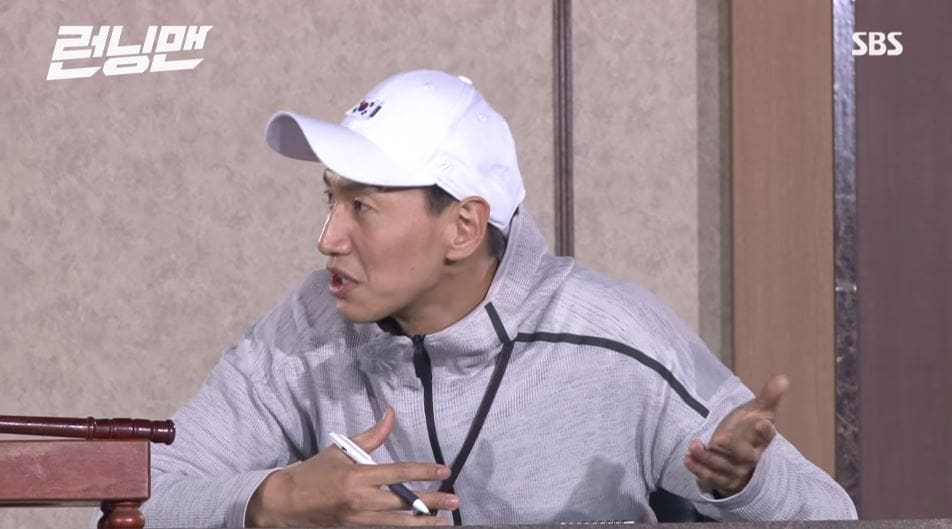 Yoo Jae Suk then asks her to explain why she isn’t the coach. Lee Da Hee stands up to say something, and HaHa comments, “If she’s acting, this is amazing.” Lee Da Hee sits back down and Lee Kwang Soo yells, “Lee Da Hee’s crying!” Lee Da Hee defends herself, and says, “It’s really not me.” 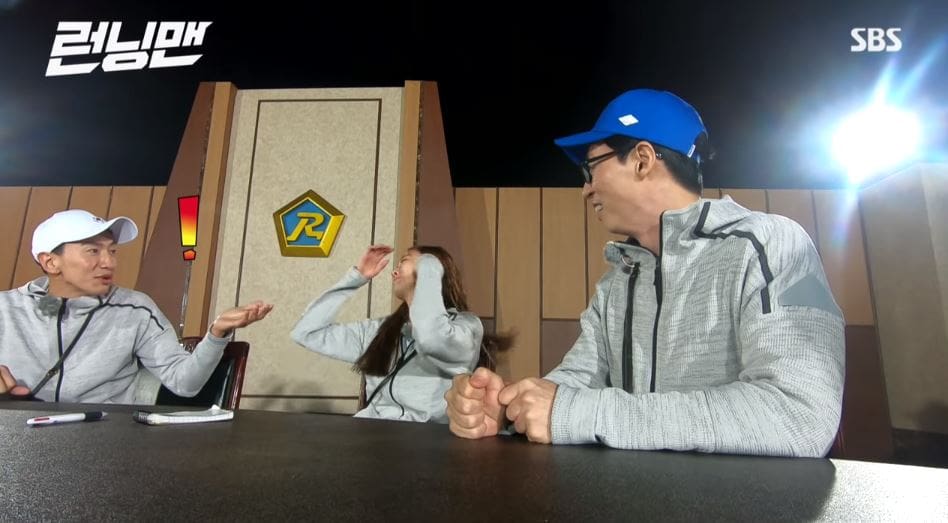 Lee Kwang Soo retorts, “If you’re going to cry, go cry in jail!” He continues and jokes, “What are you doing, you’re breaking the mood right now!” Yang Se Chan adds, “Let’s play the game smiling. It’s not like there’s a lot of money involved,” and HaHa playfully yells, “I’m not doing this! What is this?” 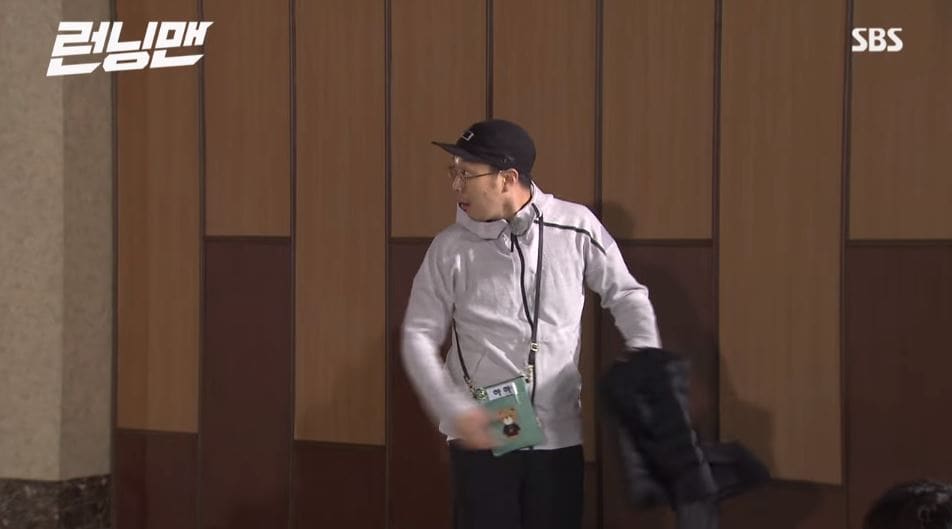 The full story on Lee Da Hee’s tears will be revealed on the April 8 episode at 4:50 p.m. KST.

Watch the preview clip below!

If you haven’t already, watch the previous episode below!

Lee Da Hee
Running Man
How does this article make you feel?