“Lawless Lawyer” centers around Bong Sang Pil, a former gang member who now works as a lawyer. He uses both his fists and his knowledge to fight around the loopholes and stand in front of court to battle for justice. He is driven by his desire to get revenge for his mother.

In the revealed photos, Lee Joon Gi and Seo Ye Ji are facing a crisis together for the first time. Lee Joon Gi looks enraged while Seo Ye Ji seems as if she’s in panic. In one photo, Lee Joon Gi appears wild with anger as he is glaring icily at someone. On the other hand, Seo Ye Ji looks shocked to see something. The detection of something serious creates a strange tension. 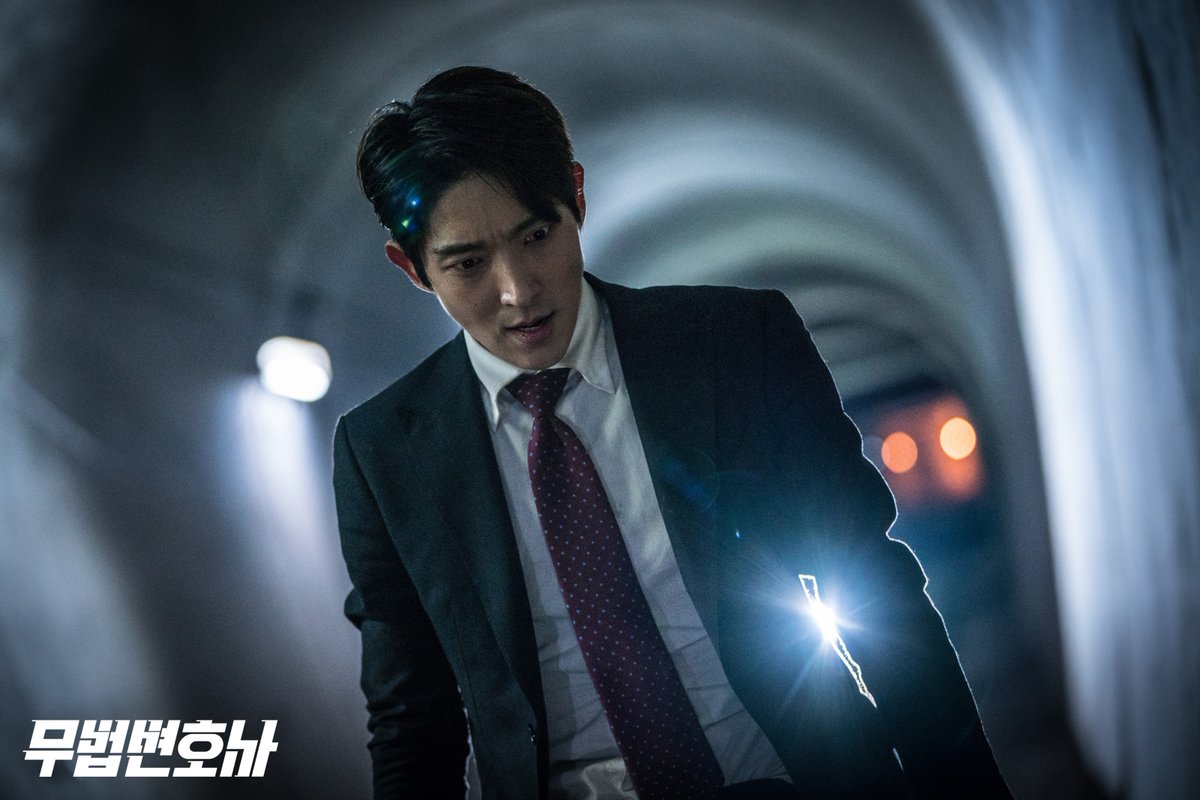 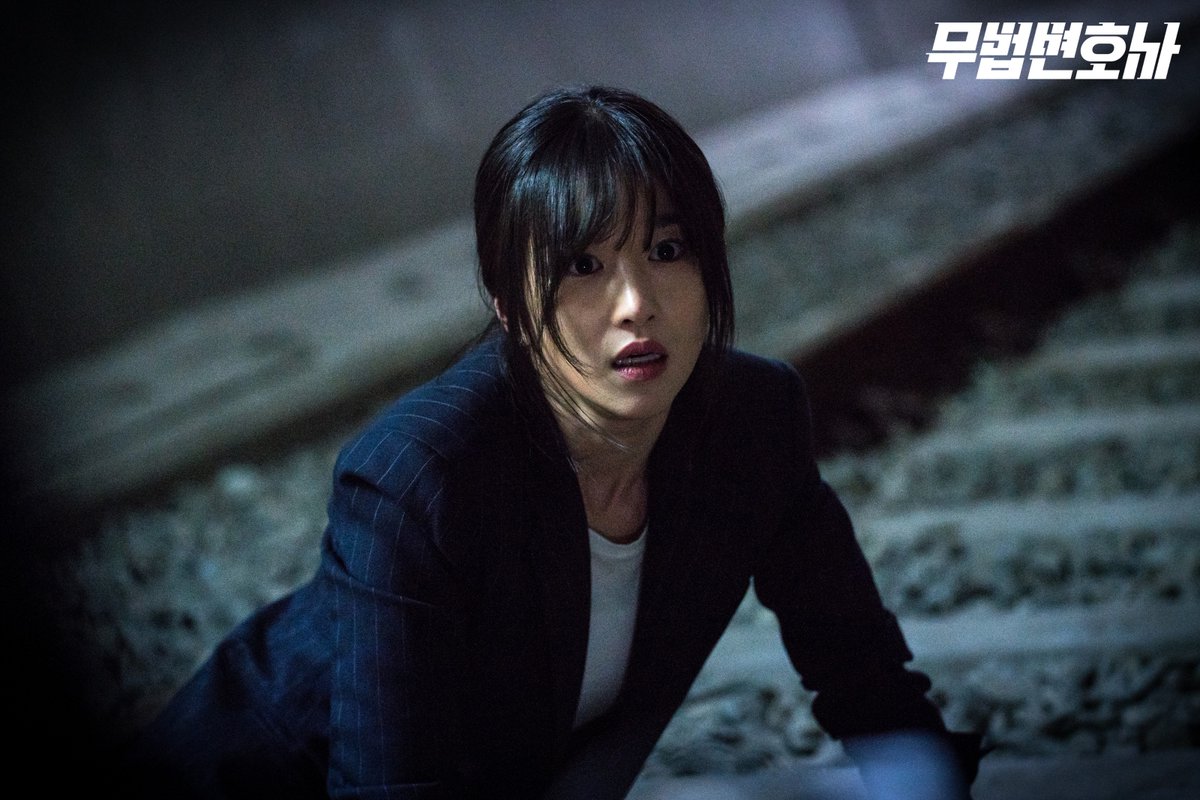 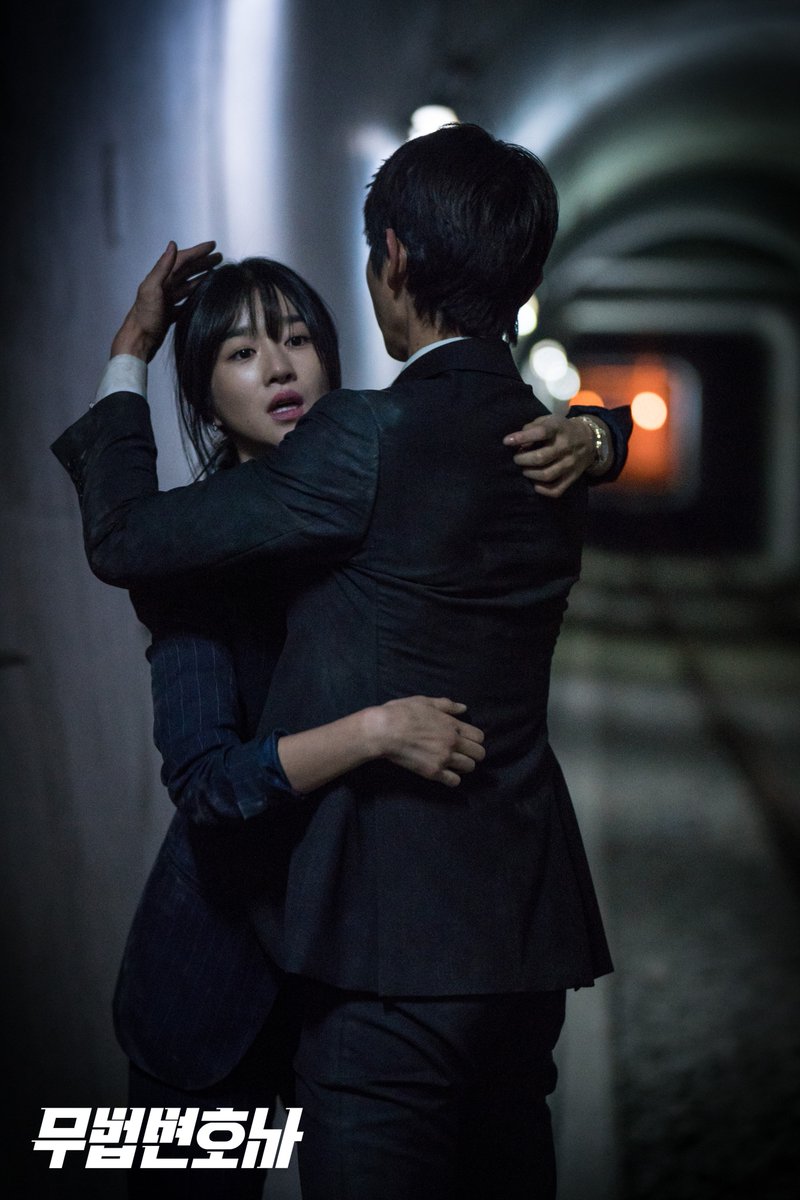 These scenes were filmed in March at a place in the neighborhood of Namdong in Incheon. In order to create the perfect chasing scenes packed with action, they continuously discussed with the director and acted passionately to the best of their abilities. They portrayed their professional sides as they didn’t miss a line from their script and acted out all the details from it.

The production crew stated, “Ever since the first filming, Lee Joon Gi and Seo Ye Ji performed their own actions for the high-level chasing scenes without stunt actors taking their place. They checked their acting with the stunt director beforehand and practiced whenever they had spare time. Once filming started, they completely immersed into Bong Sang Pil and Ha Jae Yi [Seo Yeo Ji] and filmed perfect scenes.”

“Lawless Lawyer” will air its first episode on May 12 at 9 p.m. KST. You can watch the trailer here.