TVXQ has revealed a new trailer showing the members take on new jobs! Yunho, who becomes a kindergarten teacher, is met with unending demands from adorable children and looks visibly drained. Likewise, Changmin gets nervous and makes a few mistakes while working as a chef. 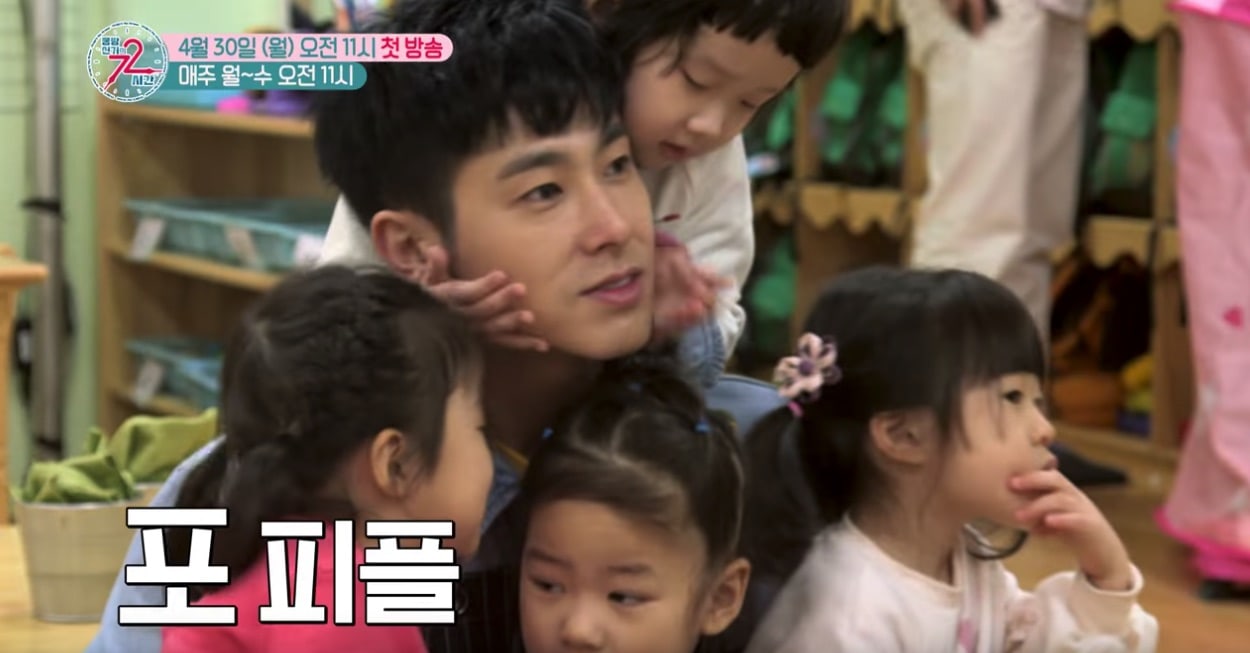 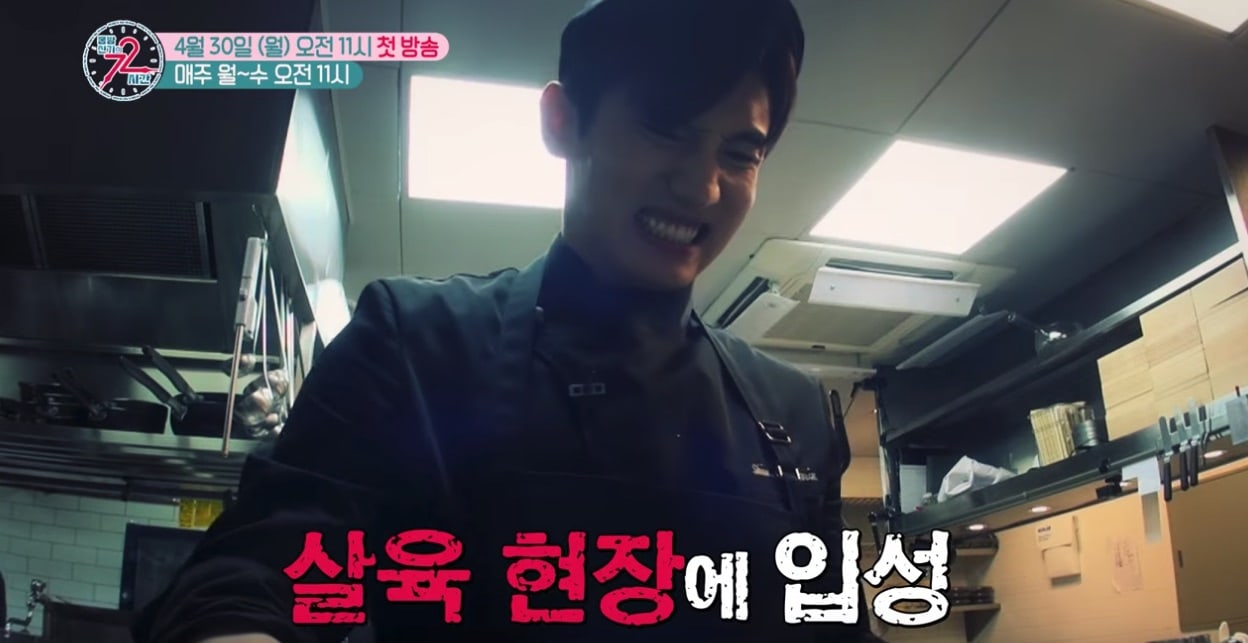 Titled “72 Hours of TVXQ” (literal translation), the program aims to show Yunho and Changmin in their everyday lives as they challenge themselves to jobs they haven’t dreamed of. Instead of focusing on their celebrity lives as popular idol group TVXQ, “72 Hours of TVXQ” will show the various aspects of the two members as they adapt to new jobs and settings.

Yunho, who is known to love children, will transform into a kindergarten teacher and take charge of different classes including English, music, and physical education. Changmin, on the other hand, will try to become a restaurant chef with his outstanding cooking skills. As he experiences the intense reality of chefs in real kitchens, viewers will be presented with some new sides of his personality. 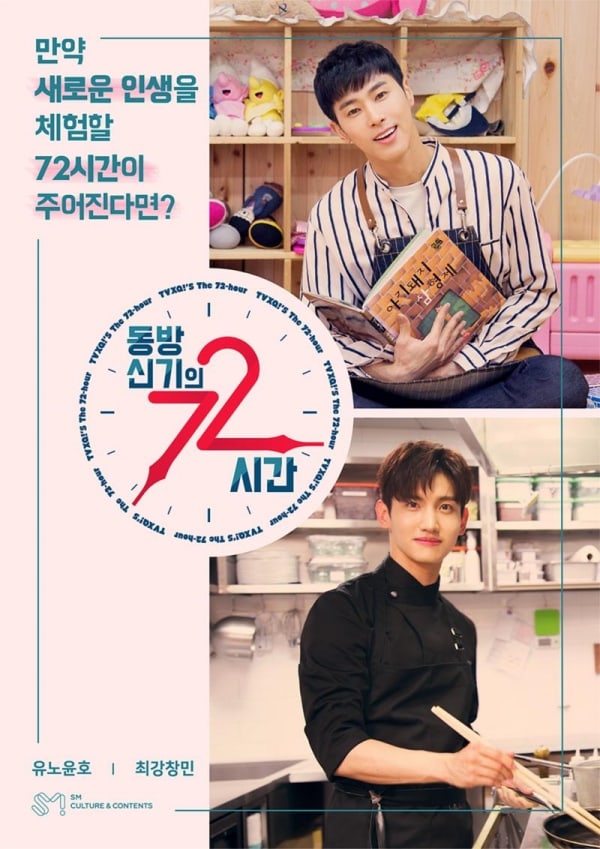 Beginning on April 30, “72 Hours of TVXQ” will be released every Monday through Wednesday at 11 a.m. KST on V Live and Naver TV’s channel “72 Hours of TVXQ – my SMTelevision.” Teaser clips of the show will be revealed before its first release.

The show will also premiere on TV on May 7. It is set to air every Monday on XtvN at 8 p.m. KST.