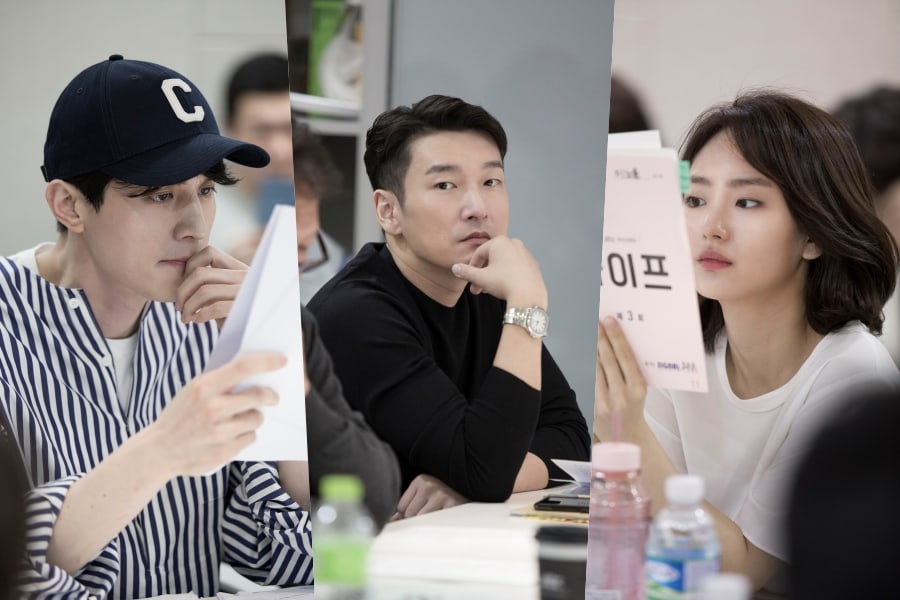 JTBC drama “Life” is about the power and ambitions that reside within a hospital. The drama is written by Lee Soo Yeon, who also wrote “Secret Forest” and is directed by Hong Jong Chan, who previously produced “The Most Beautiful Goodbye,” “Deserving of the Name,” and “Dear My Friends.”

The script reading was held on March 29, with director Hong Jong Chan, writer Lee Soo Yeon, and their talented cast in attendance. Their cast includes Lee Dong Wook, Cho Seung Woo, Won Jin Ah, Yoo Jae Myung, Moon So Ri, Moon Sung Geun, Lee Kyu Hyung, Chun Ho Jin, Yeom Hye Ran, Kim Won Hae, Tae In Ho, Uhm Hyo Sup, Choi Kwang Il, and more. The director began the script reading by saying, “I’m very touched and thankful that I get to work with the actors and staff here today. I will work hard to make this a drama that will remain in our hearts for a long time.”

Lee Dong Wook easily embodied Ye Jin Woo, a specialist at the emergency medical center at Sang Gook University Hospital, who sticks to his beliefs. The actor showed off his smooth charisma and acted with strength, immersing into his character. 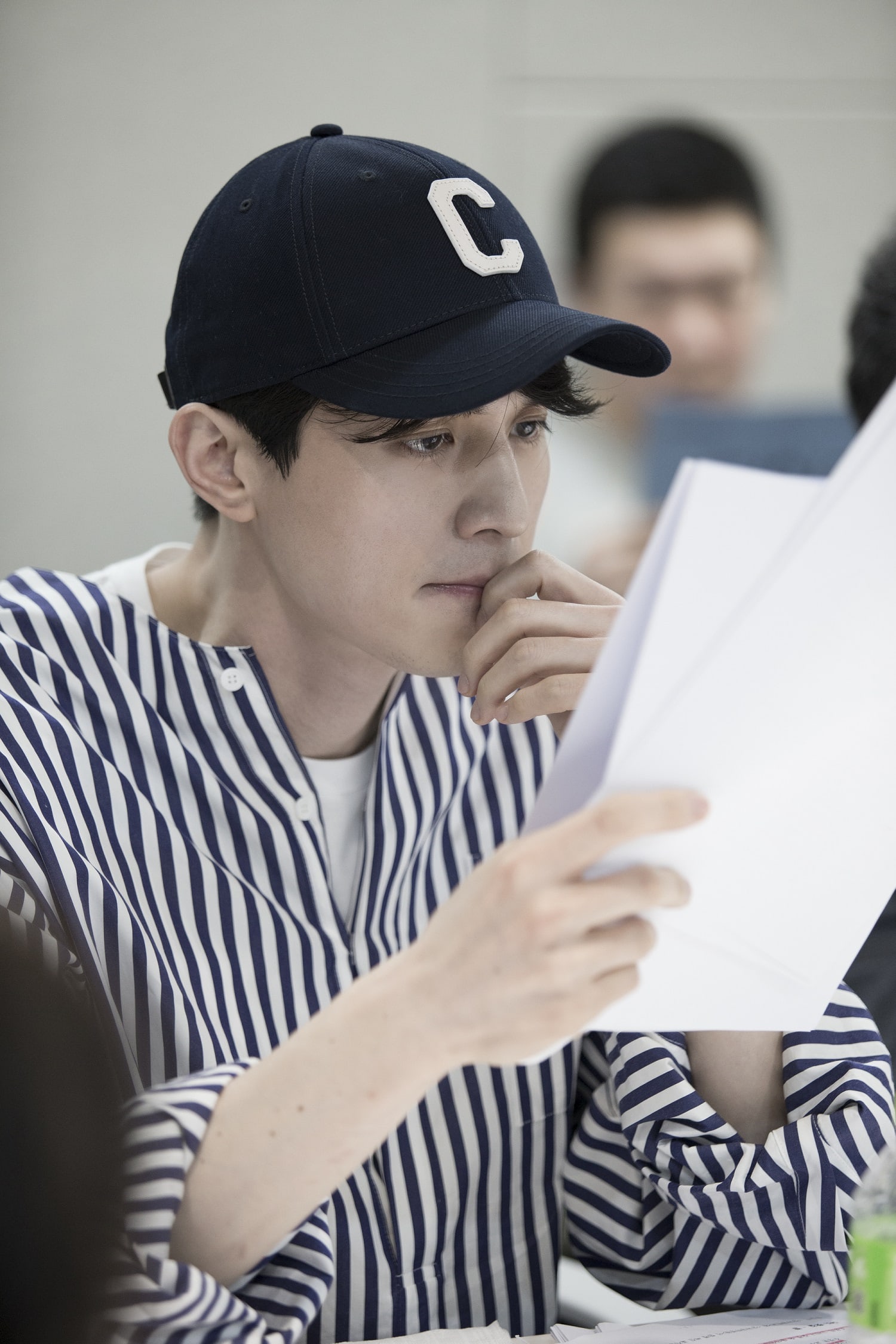 Cho Seung Woo took on an icy persona for his character. He fluidly transformed into the competitive, numbers-chasing director of the hospital Goo Seung Hyo. 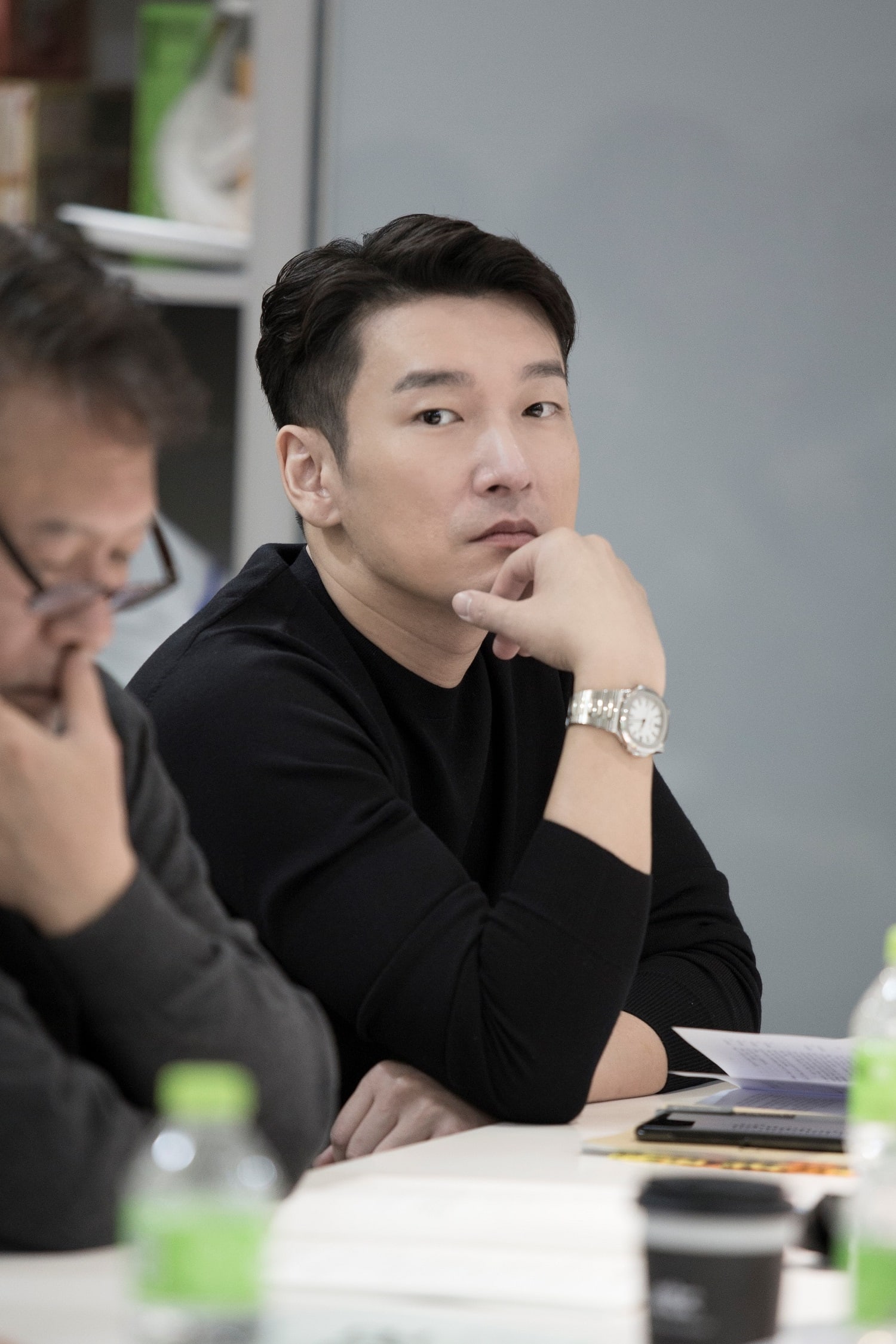 Won Jin Ah took on the role of pediatric specialist Lee No Eul. The actress perfectly expressed her character’s warmth and consideration for her patients, and her bright energy was a beacon amongst the tension. 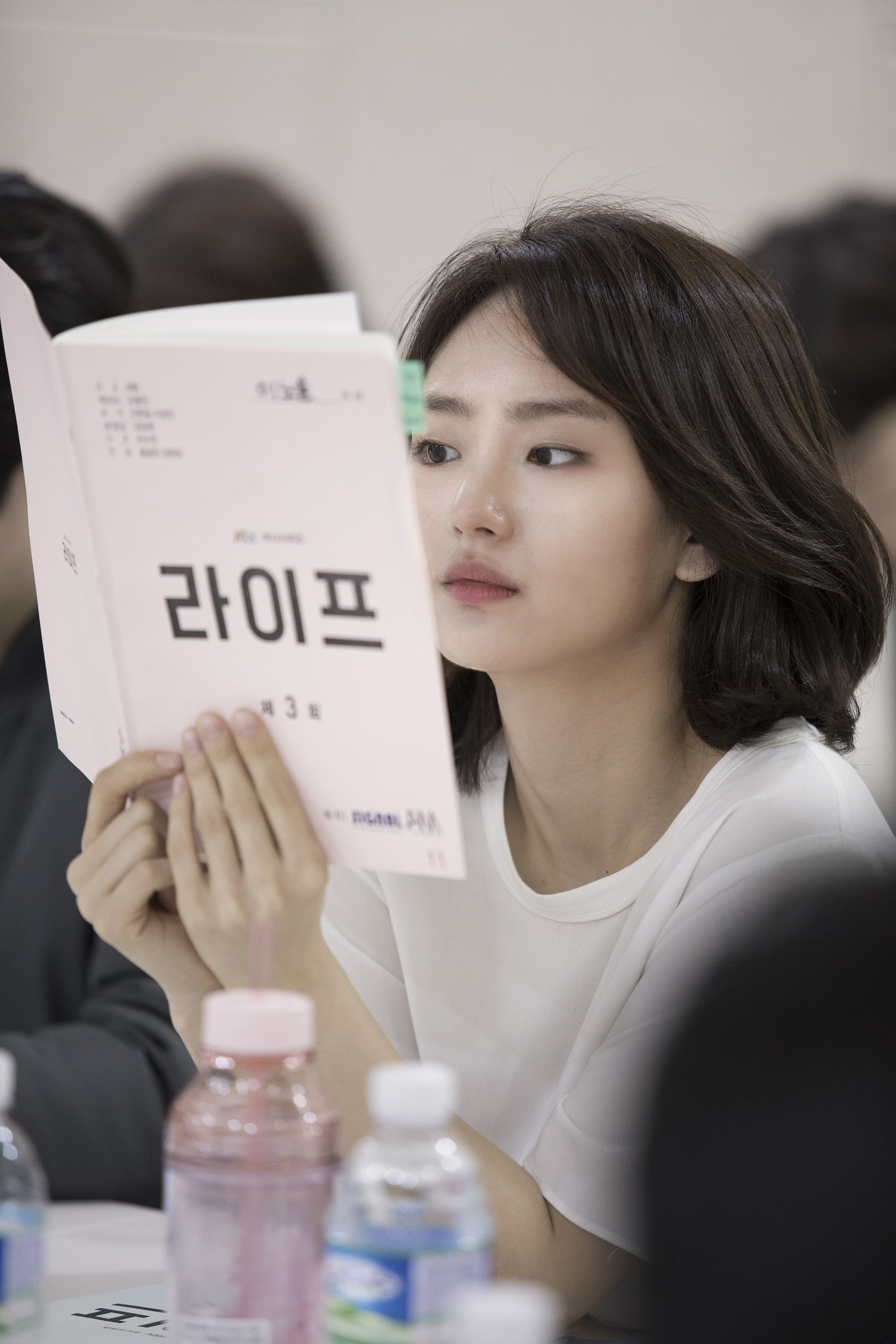 Yoo Jae Myung showed off his charisma as the dutiful head of the cardiothoracic center. Moon So Ri took on the role of the confident and energetic head of neurosurgery Oh Se Hwa. 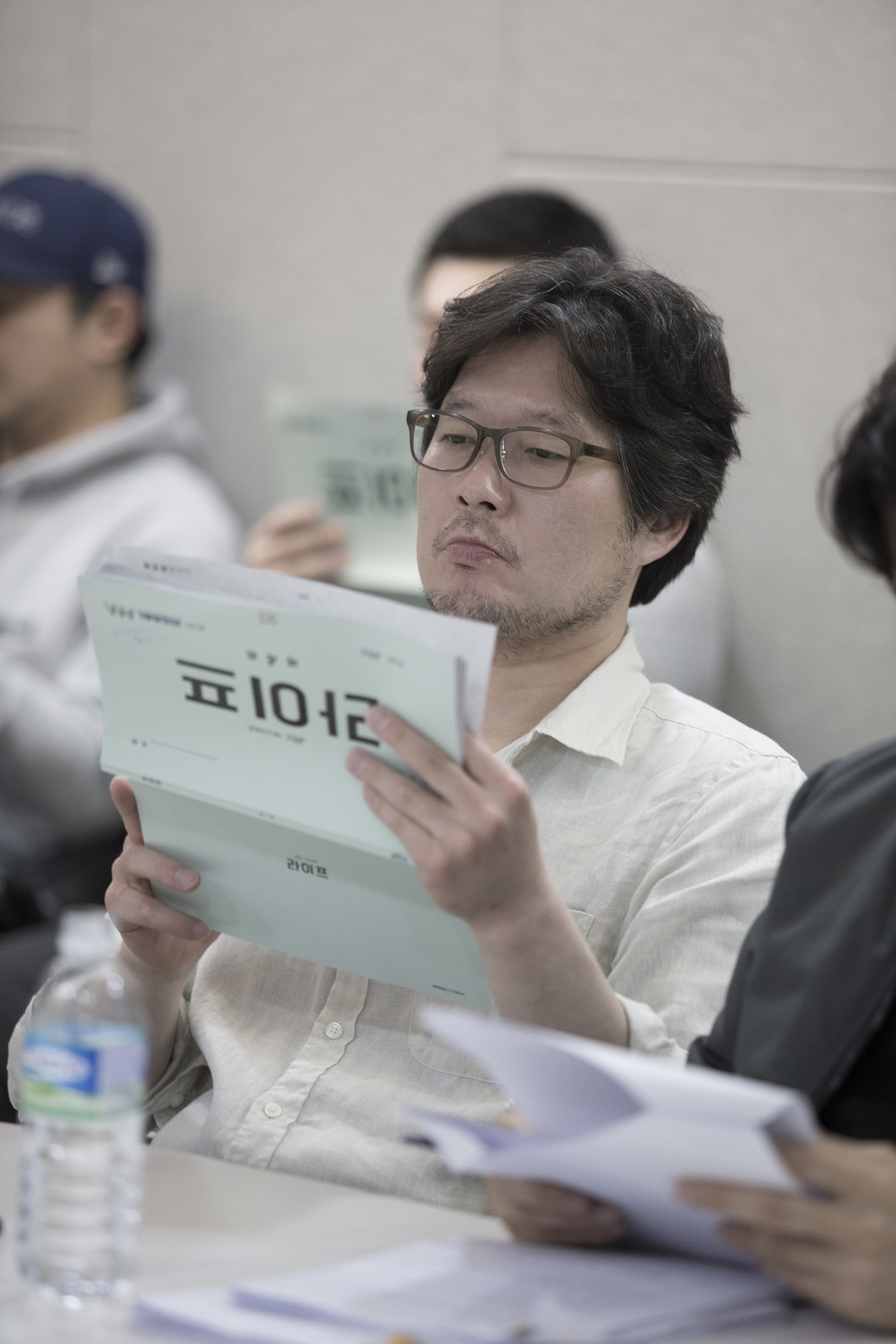 Moon Sung Geun brought even more tension to the script reading as the realistic and ambitious vice president of the hospital, Kim Tae Sang. Lee Kyu Hyung showed off his great chemistry with Lee Dong Wook as Ye Sun Woo, an orthopedic specialist and judge for the Health Insurance Appraisal Committee. 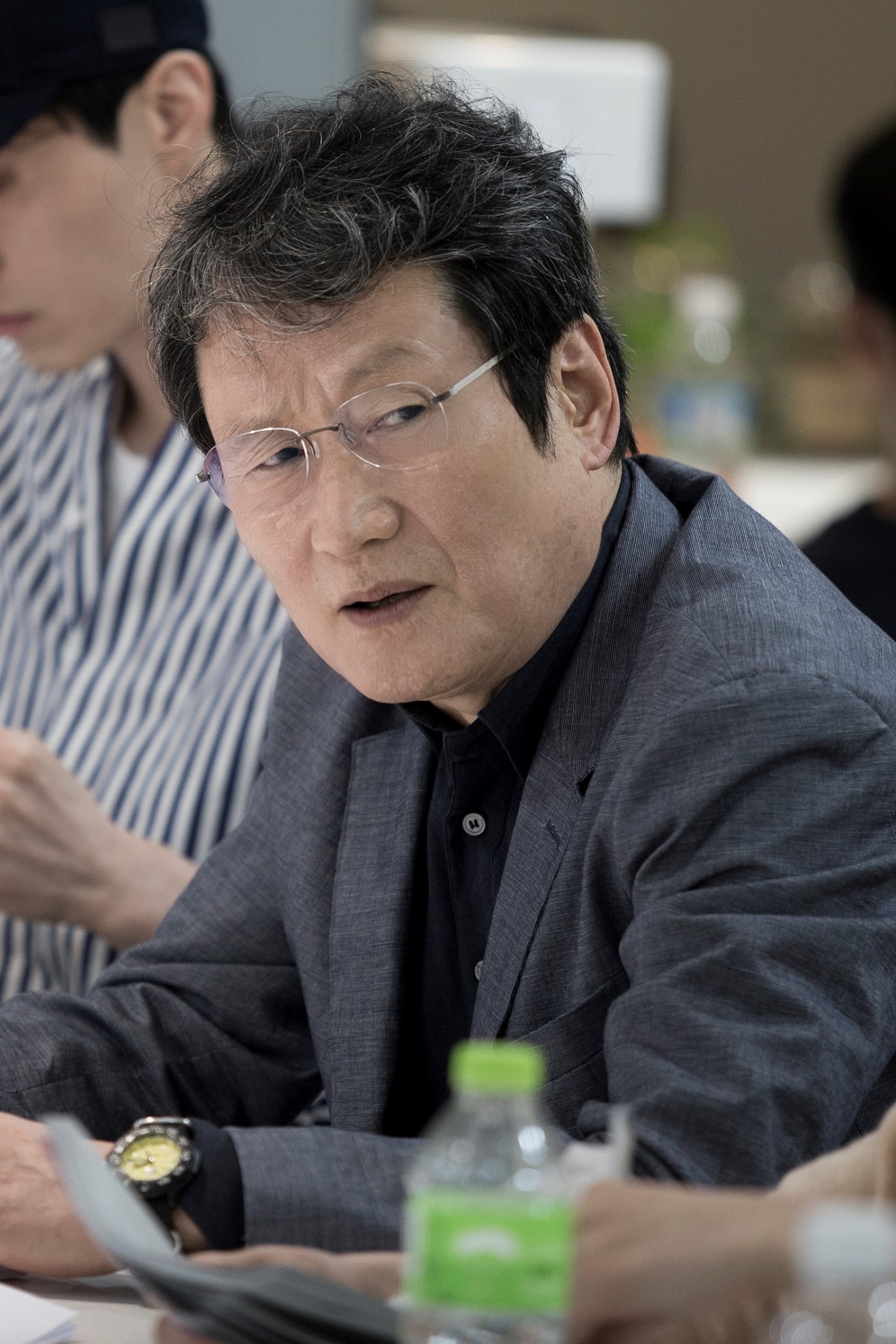 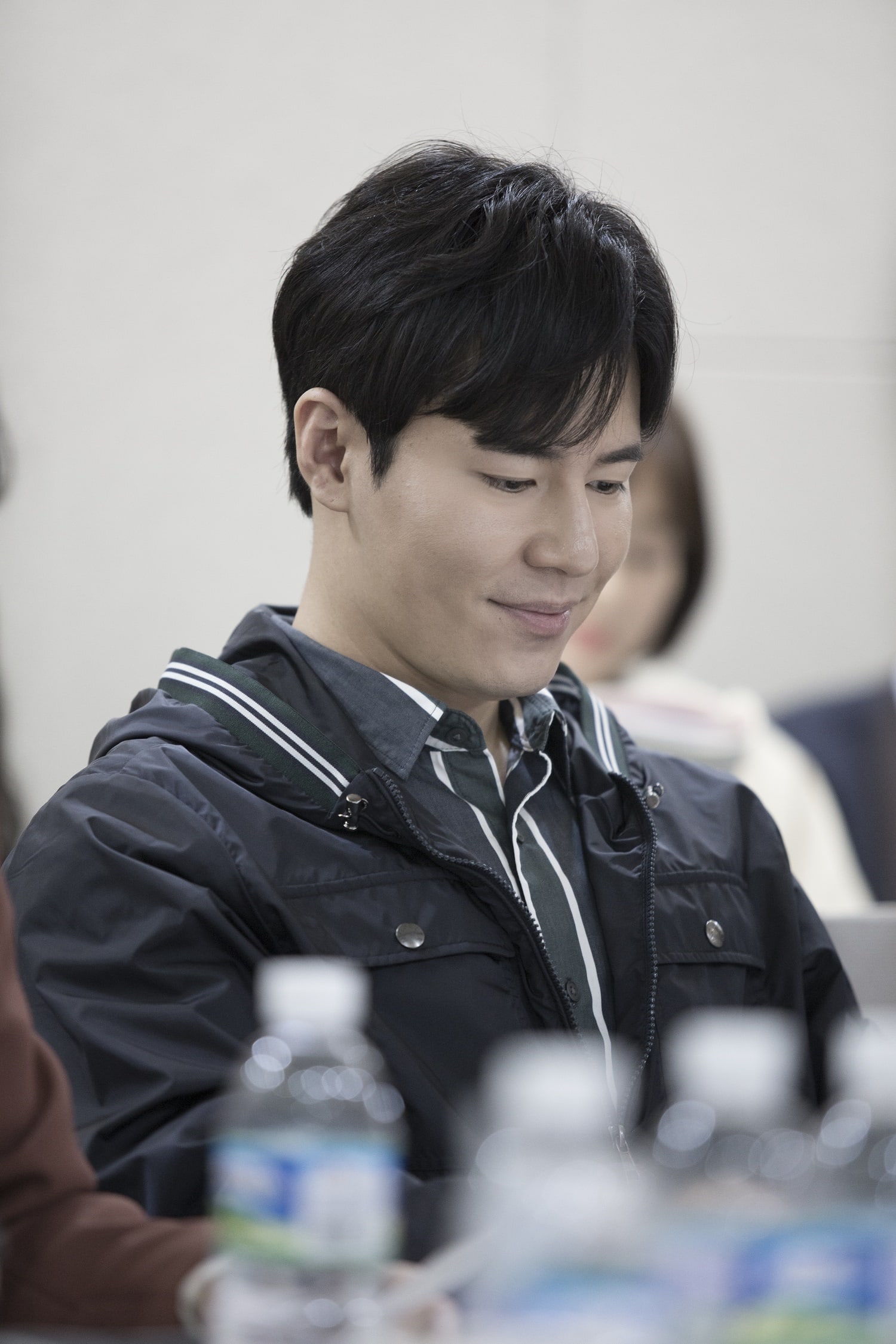 Chun Ho Jin smoothly acted as Lee Bo Hoon, the good-natured head of the hospital who has a strong sense of ethics. 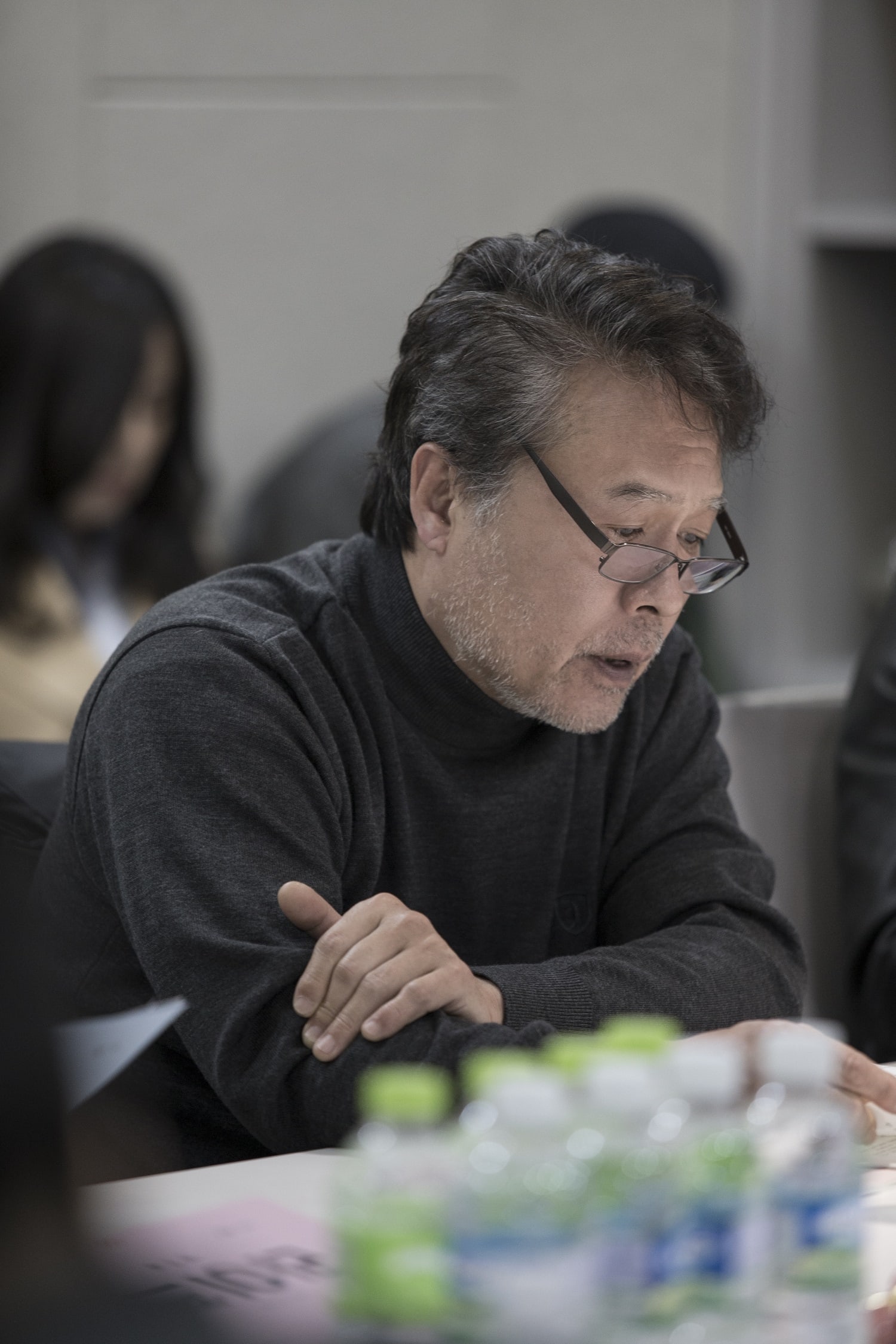 Yeom Hye Ran showed off her own color as she took on the character of Kang Kyung Ah, the chief of the hospital. Kim Won Hae made the cast laugh with his ad-libbing as the head of the emergency center. 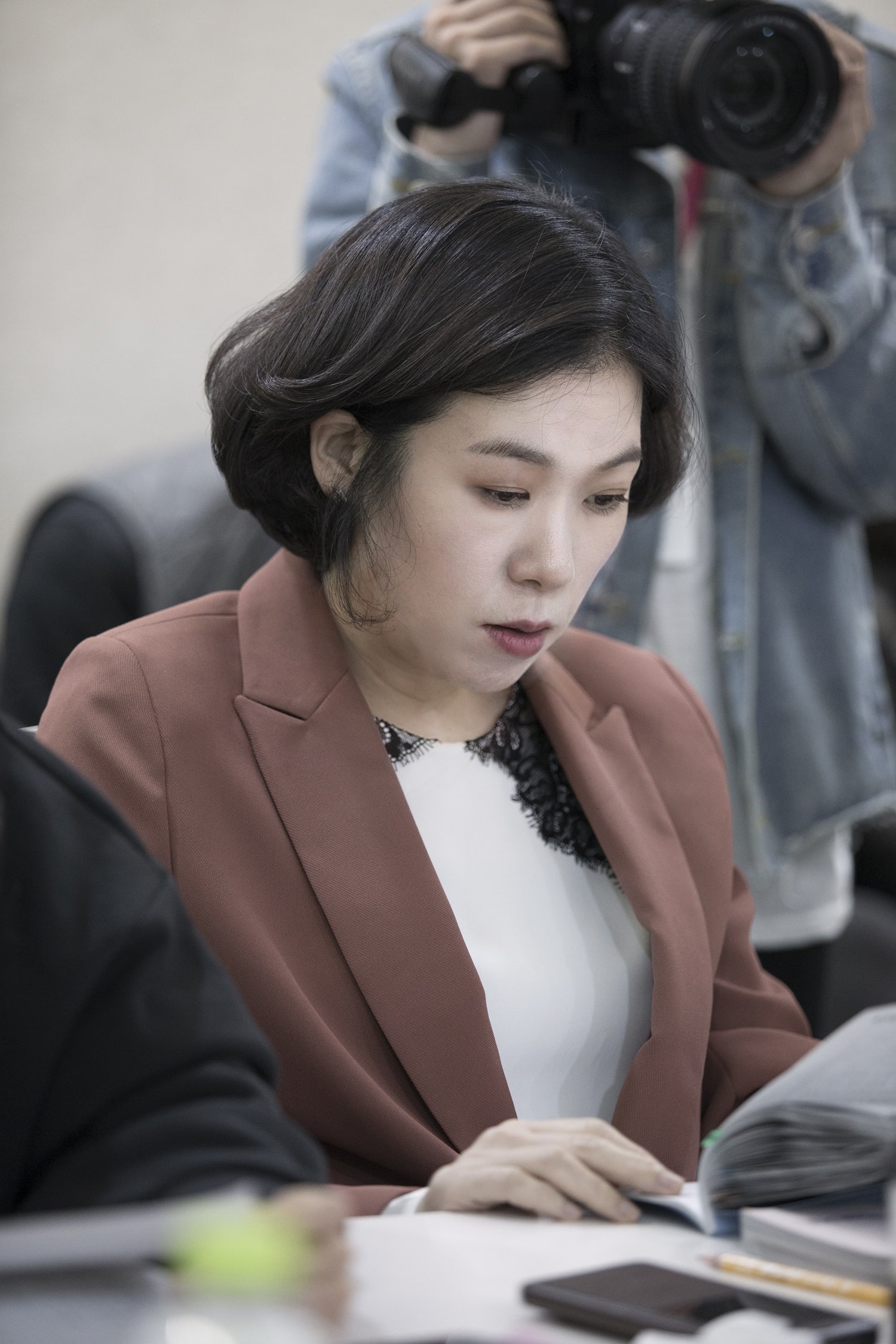 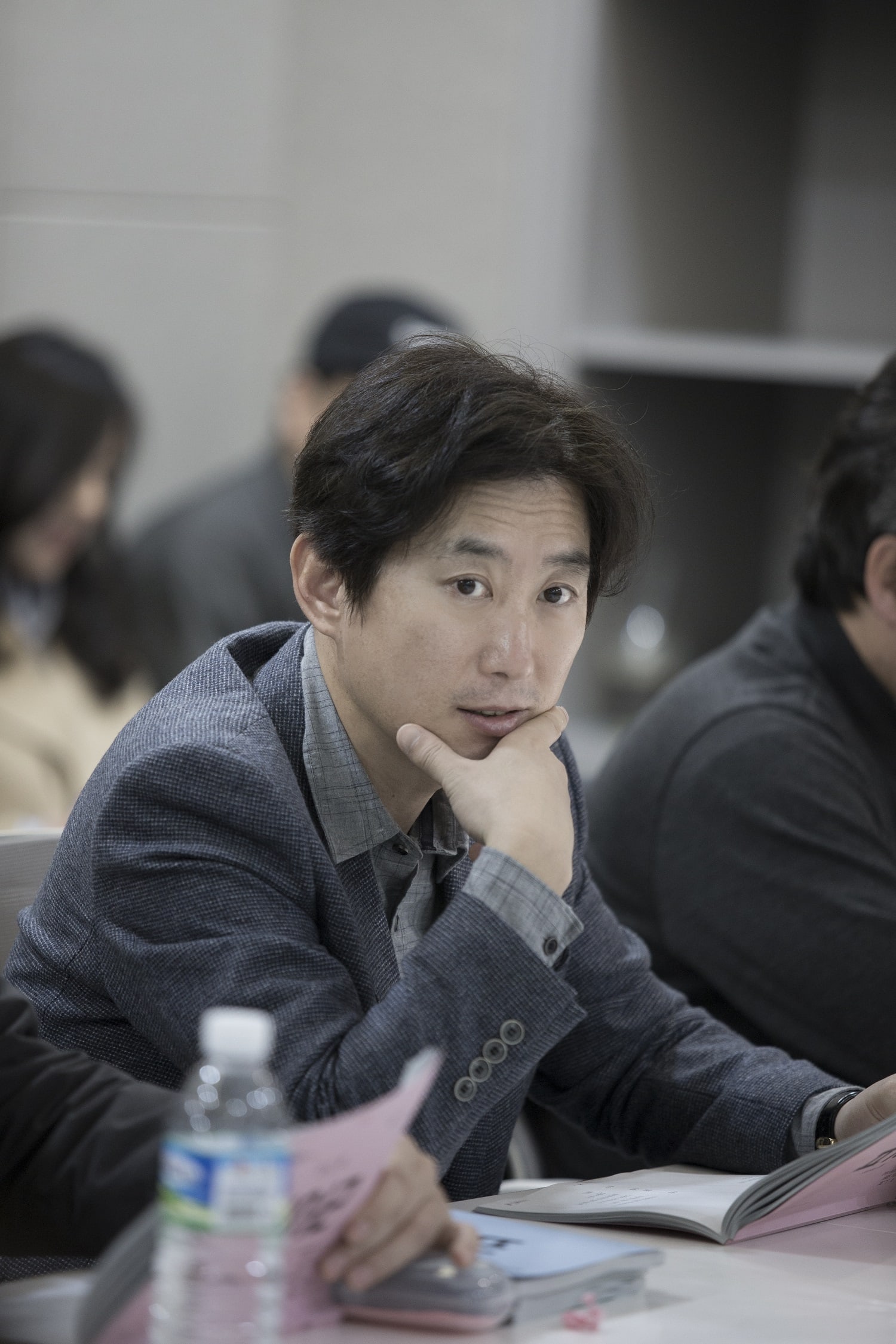 Tae In Ho added further tension to the script reading as organ transplant coordinator Sun Woo Chang. Uhm Hyo Sup showed off his acting as head of the cancer center Lee Sang Yeob. Choi Kwang Il created his own realistic twist to his character Jang Min Ki, as the head of the organ transplant center. 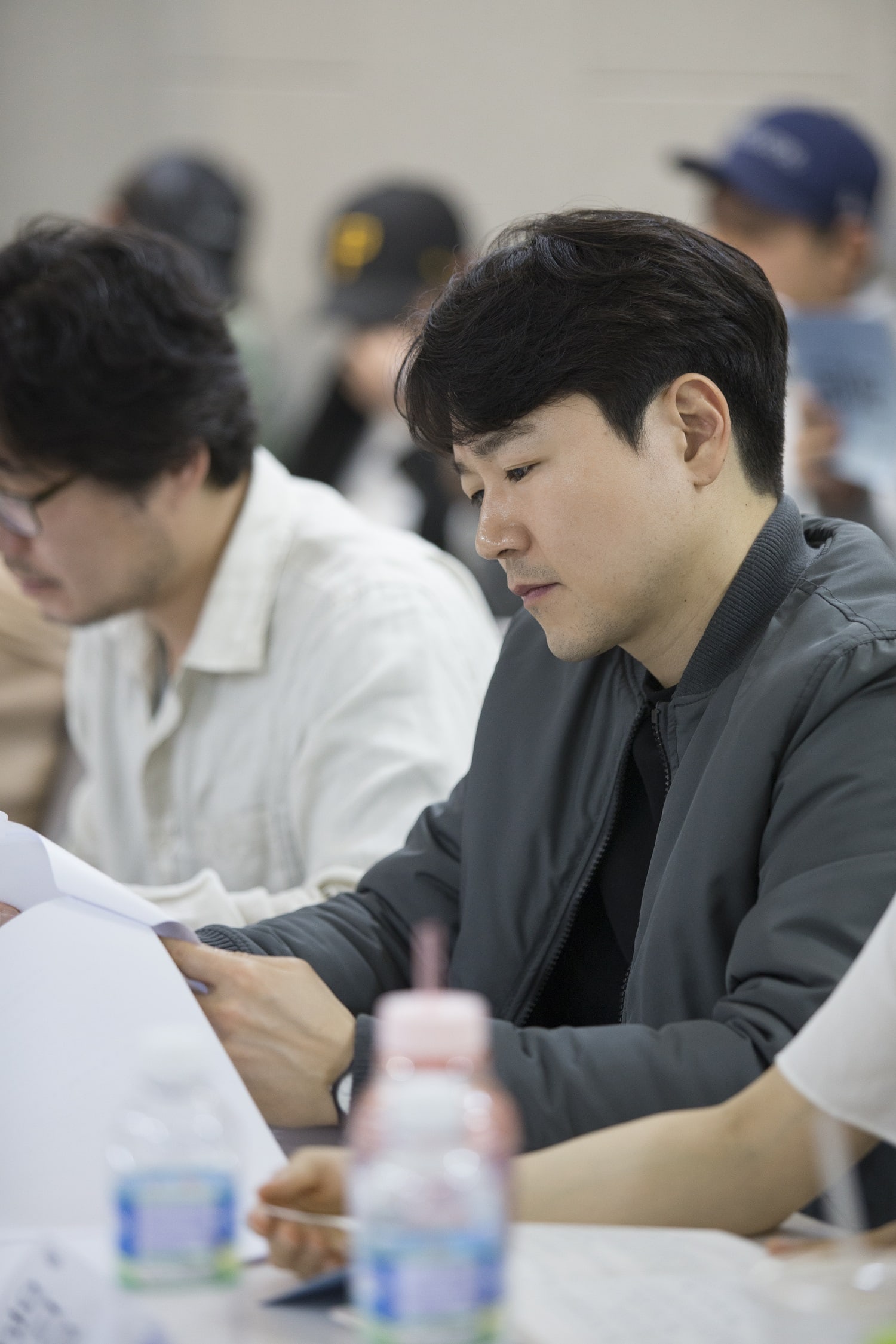 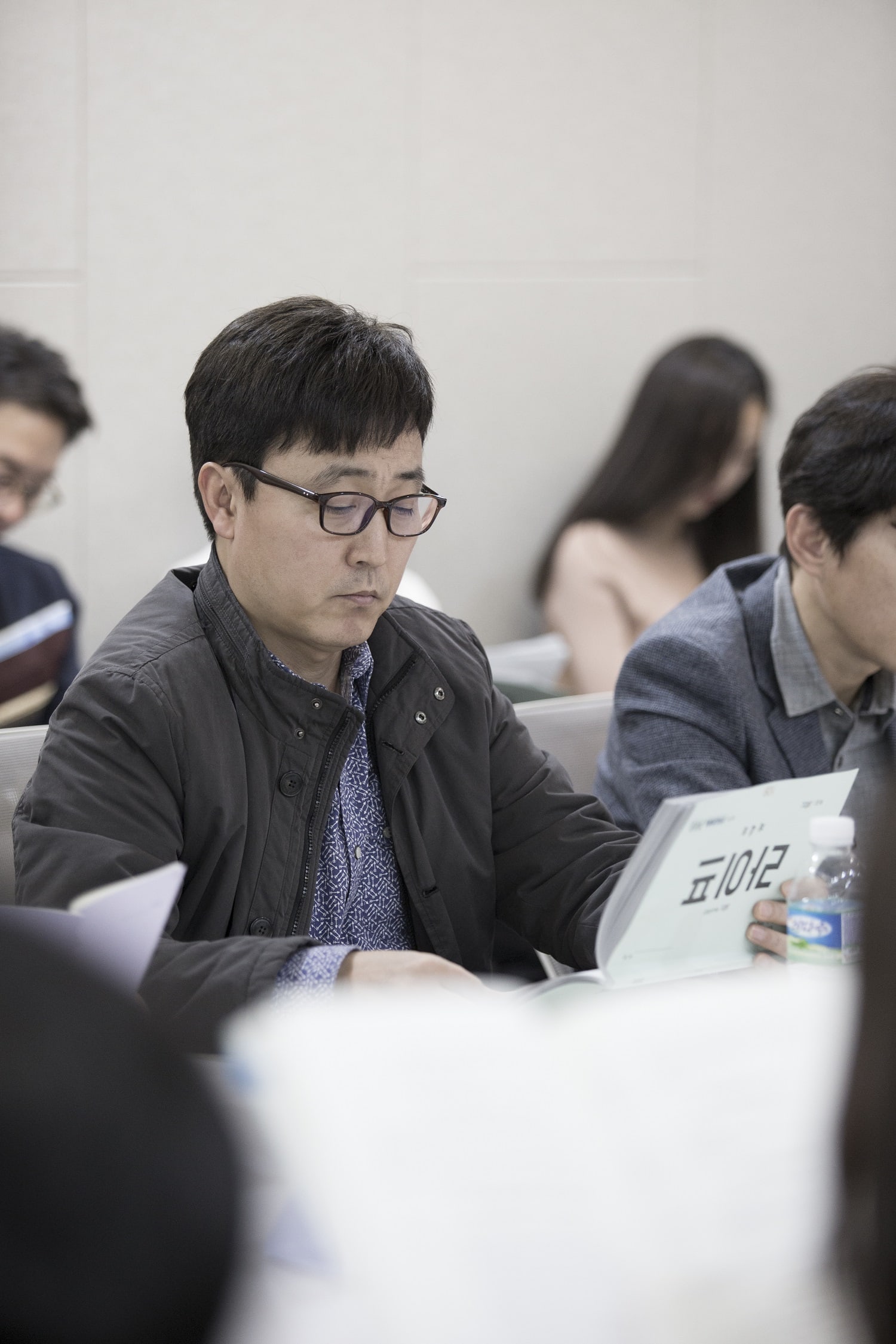 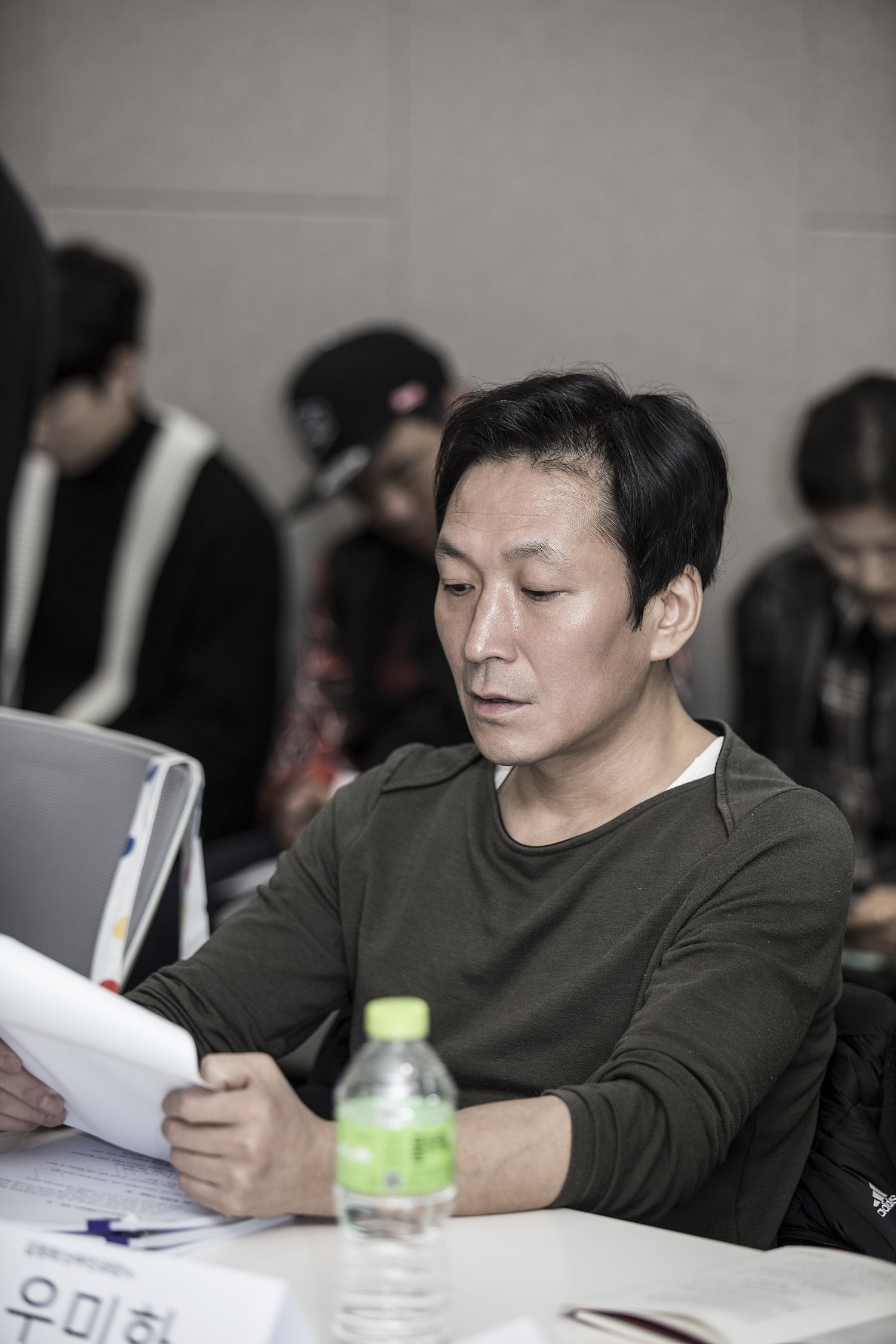 The production staff stated, “Even the air was different at the script reading. It was so perfect that even the actors’ breathing felt like a part of their acting. Writer Lee Soo Yeon’s action-packed script and the actors perfect portrayal of their characters was amazing.”

“Life” will air in July after “Miss Hammurabi.”