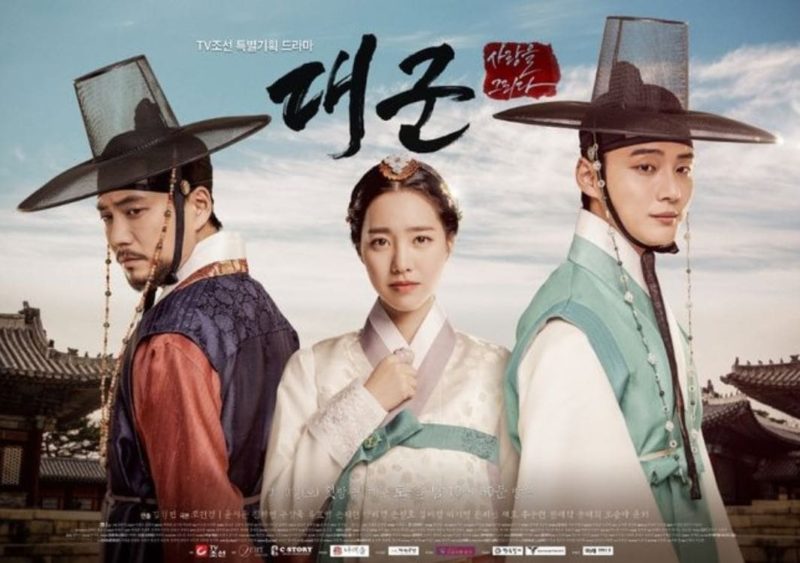 4 Reasons Why “Grand Prince” Is Seeing Lots Of Love Online

TV Chosun’s “Grand Prince,” which has proved itself to be a standout historical drama, is receiving an even hotter response online. Here are four reasons why!

Viewers are cheering on the love story between Prince Hwi (Yoon Shi Yoon) and Sung Ja Hyeon (Jin Se Yeon). As soon as they meet, they started their unwavering love toward each other. They have shared endearing scenes, such as having a date while Sung Ja Hyeon was dressed as a man and kissing secretly in the barracks. They also made the viewers tear up with their love that overcame death. 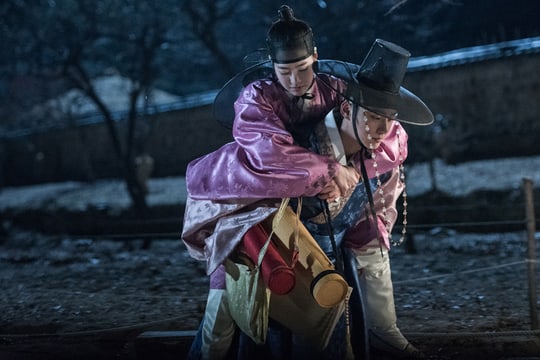 Joo Sang Wook is receiving praise for his charismatic acting as Prince Kang, who plots various traps and conspiracies against his brother Prince Hwi. Prince Kang shows particular hatred towards Prince Hwi because he, too, is in love with Sung Ja Hyeon. From scheming with foreign enemies and accusing Prince Hwi of treason, Prince Kang will not stop until Prince Hwi is out of his way. However, viewers who understand Prince Kang’s loneliness are showing strong attraction to the character and supporting him even though he is a villain. 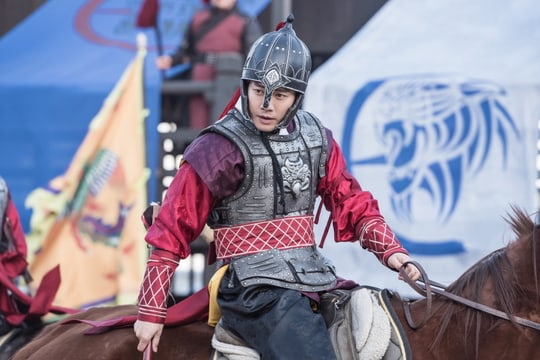 “Grand Prince” is based on a valid historical hypothesis of the bloody power struggle between Prince Suyang and Prince Anpyeong that started with a young woman. Although it has a strong story that stems from historical facts, it is difficult to predict the outcome because the historical facts were not portrayed exactly as they happened. Therefore, viewers are curious to know the ending of the drama. 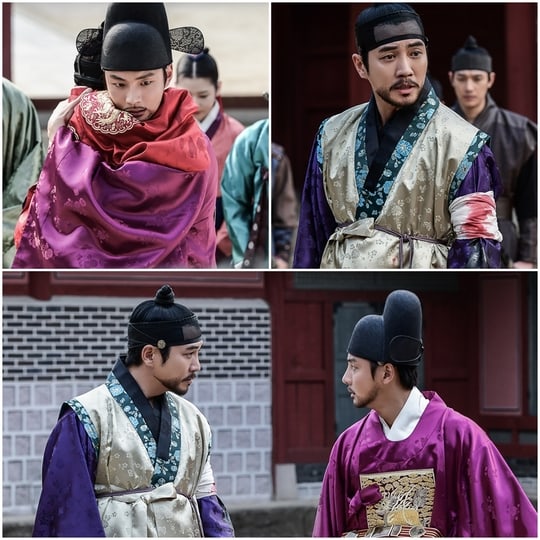 Not only are the viewers interested in the main actors, but they have also started to become interested in the supporting ones. One of them is Son Ji Hyun who plays Roo Shi Gae, a guard who came to Joseon from a foreign country. Another supporting actor that has drawn attention is Jae Ho who plays Gi Teuk, the loyal eunuch who follows Prince Hwi through thick and thin. 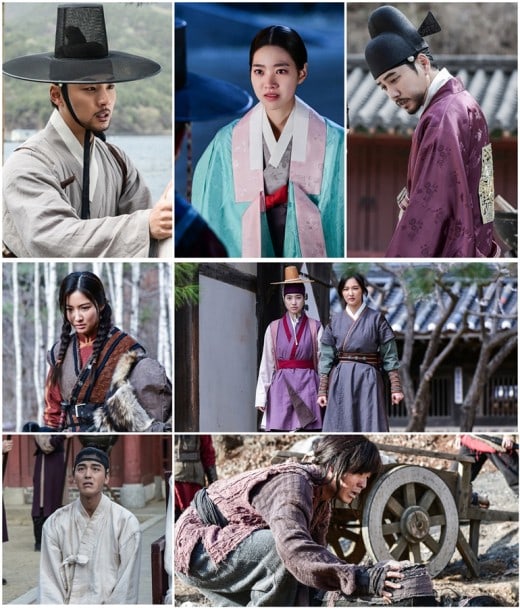 If you haven’t watched the first episode yet, watch it below!