“Grand Prince” has been a tense drama filled with blood, betrayal, and death, courtesy of Yoon Shi Yoon and Joo Sang Wook’s brotherly battle for power and for Jin Se Yeon’s love. Charismatic and intense while filming, the three transform into energetic and cheerful people behind the scenes.

Yoon Shi Yoon plays the role of Prince Eun Sung, Lee Hwi. In the drama, he is caught in his brother’s trap and struggles to escape it. On set, he is nicknamed “Driver Yoon” as he frequently goes back and forth between Seoul and the countryside for shoots. Despite the physical toll it may have on him, he is always taking photos with his personal camera. He takes the lead in taking photos with his senior actors, and also enjoys taking beautiful shots of his co-stars. 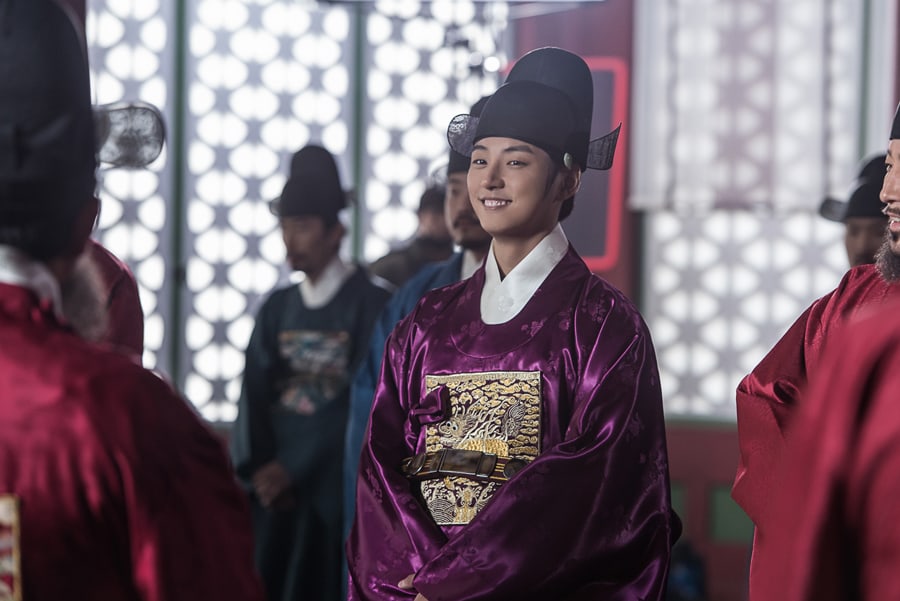 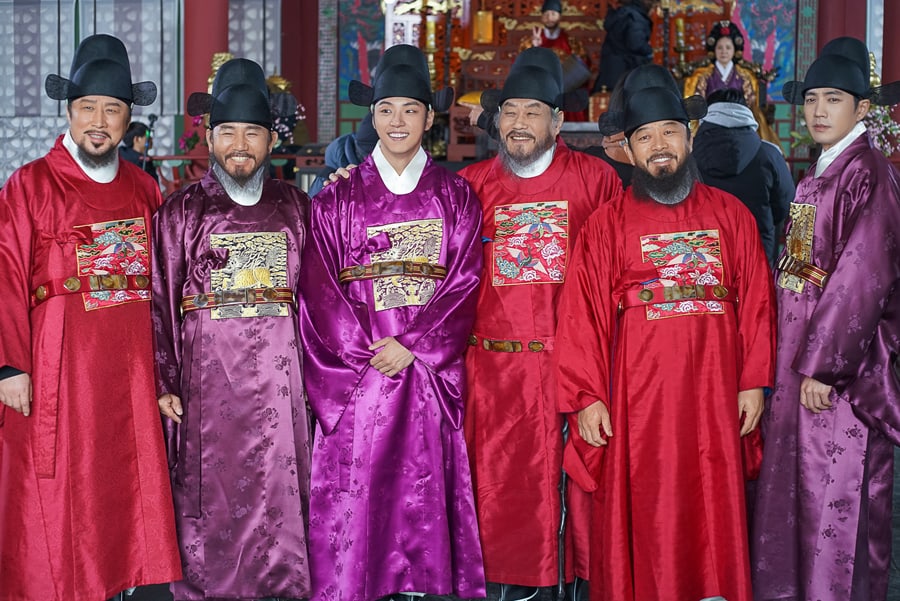 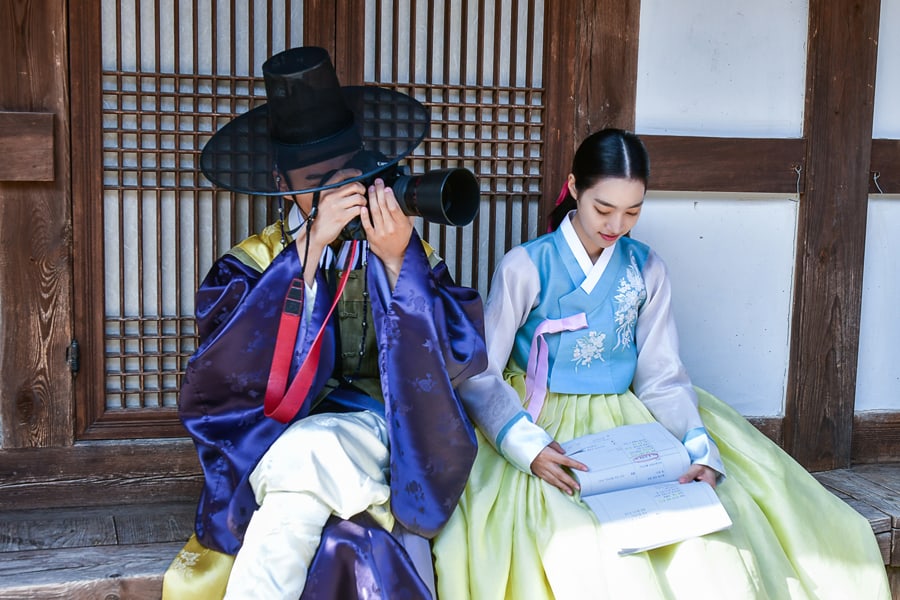 Jin Se Yeon plays the role of Sung Ja Hyun, the woman caught between the brothers’ rivalry. She recently got back the love of her life after he was missing for three years, only to have him torn away from her on the day of their wedding. Though her character may be going through some of the toughest times of her life, the actress is all smiles on set. She energizes everyone on set as she grins brightly and cheers them on during filming. 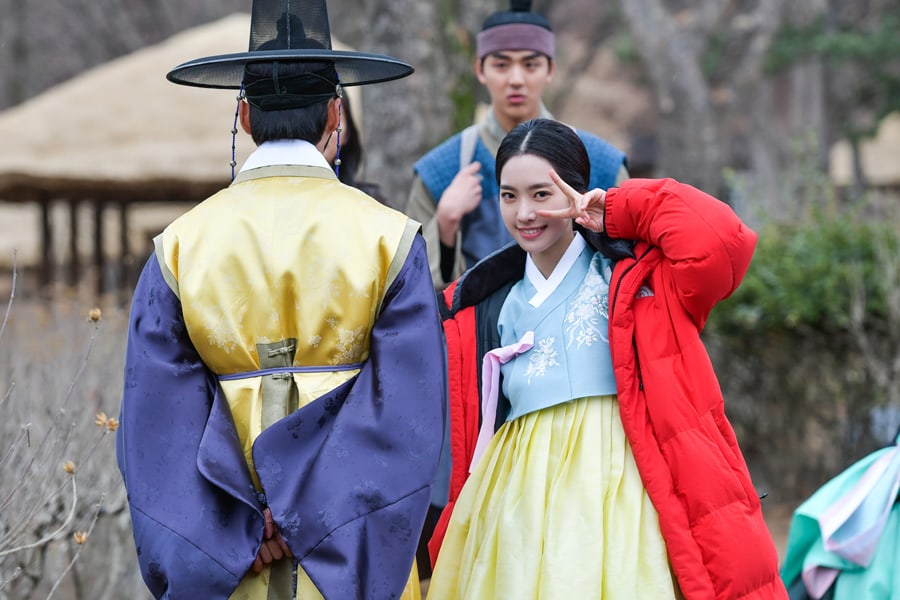 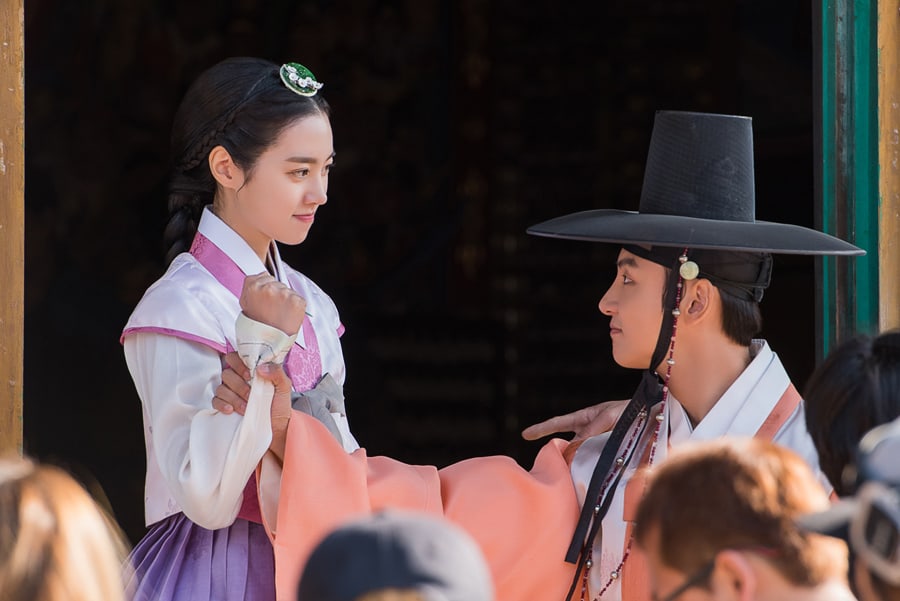 Joo Sang Wook plays the most intense, charismatic character of them all, Prince Jin Yang Lee Kang. Lee Kang recently sprung a trap on his brother, framing him for murder on his wedding day. Behind the scenes, however, the actor makes the entire set erupt in laughter with his funny poses. He even has time to take a breather now and then to enjoy the sunshine during filming. 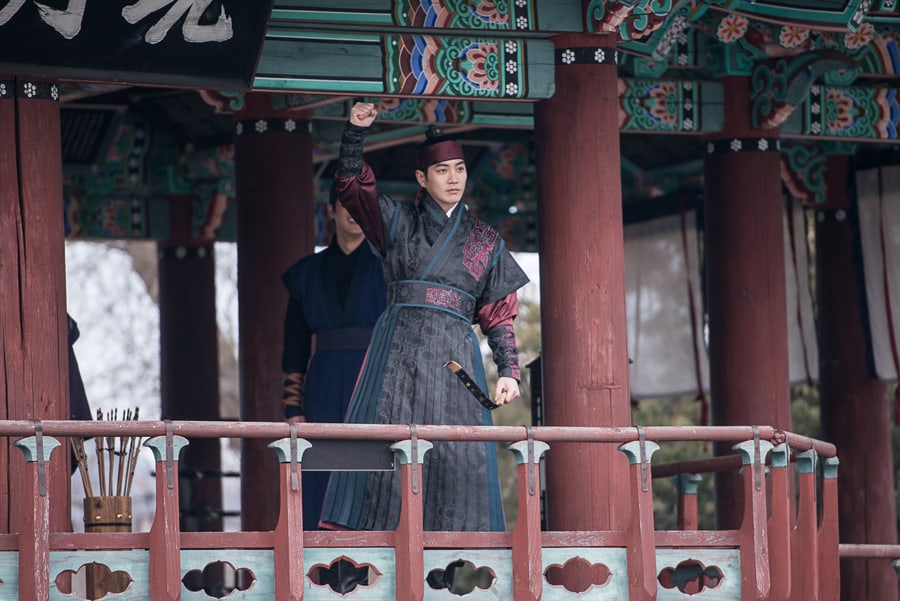 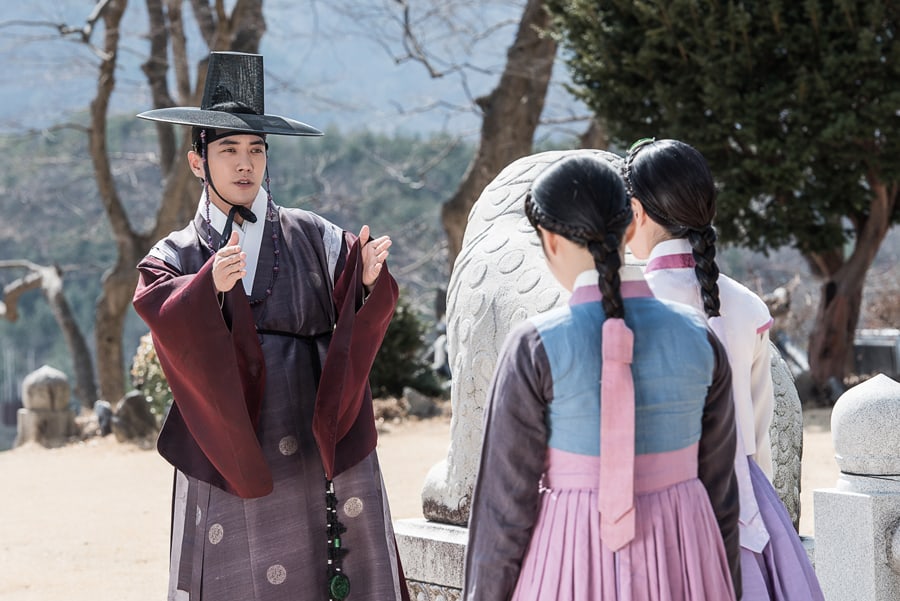 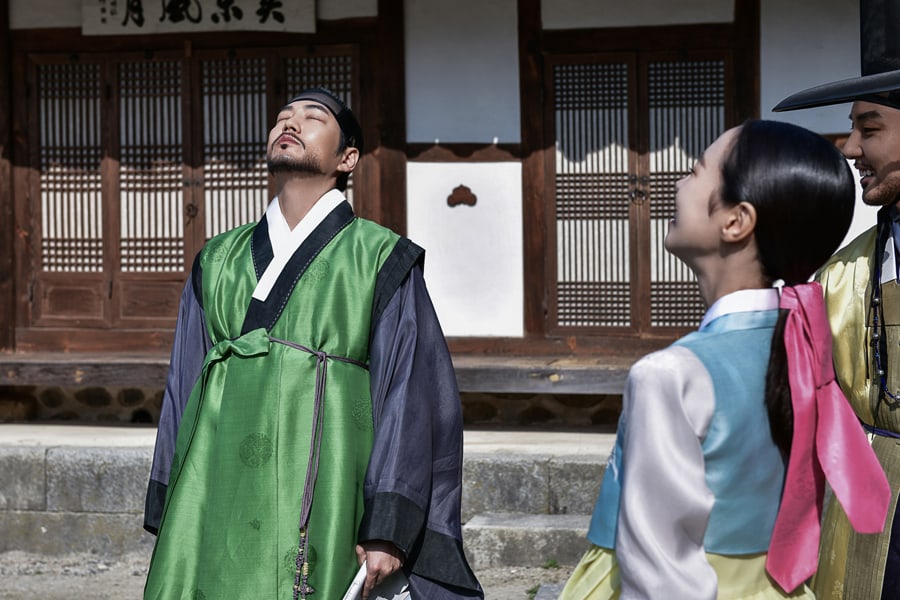 The production staff commented, “We are working hard to pay back the love that ‘Grand Prince’ has been receiving from viewers. We are thankful to film with lots of fun and laughter. Please look forward to the episodes until the end.”