The moment you’ve all been waiting for… Here are the winners of the 13th Annual Soompi Awards.

Along with the momentous 20th anniversary of the founding of Soompi, we celebrate the best of Korean television and music with the 13th Annual Soompi Awards. This year, we partnered with Twitter, Fuse, and ZANYBROS to bring you the biggest Soompi Awards yet with over 163 million votes from 190+ countries. Your votes and a combination of music chart scores in relevant categories decided the brightest stars of the past year. Without further ado, here they are: 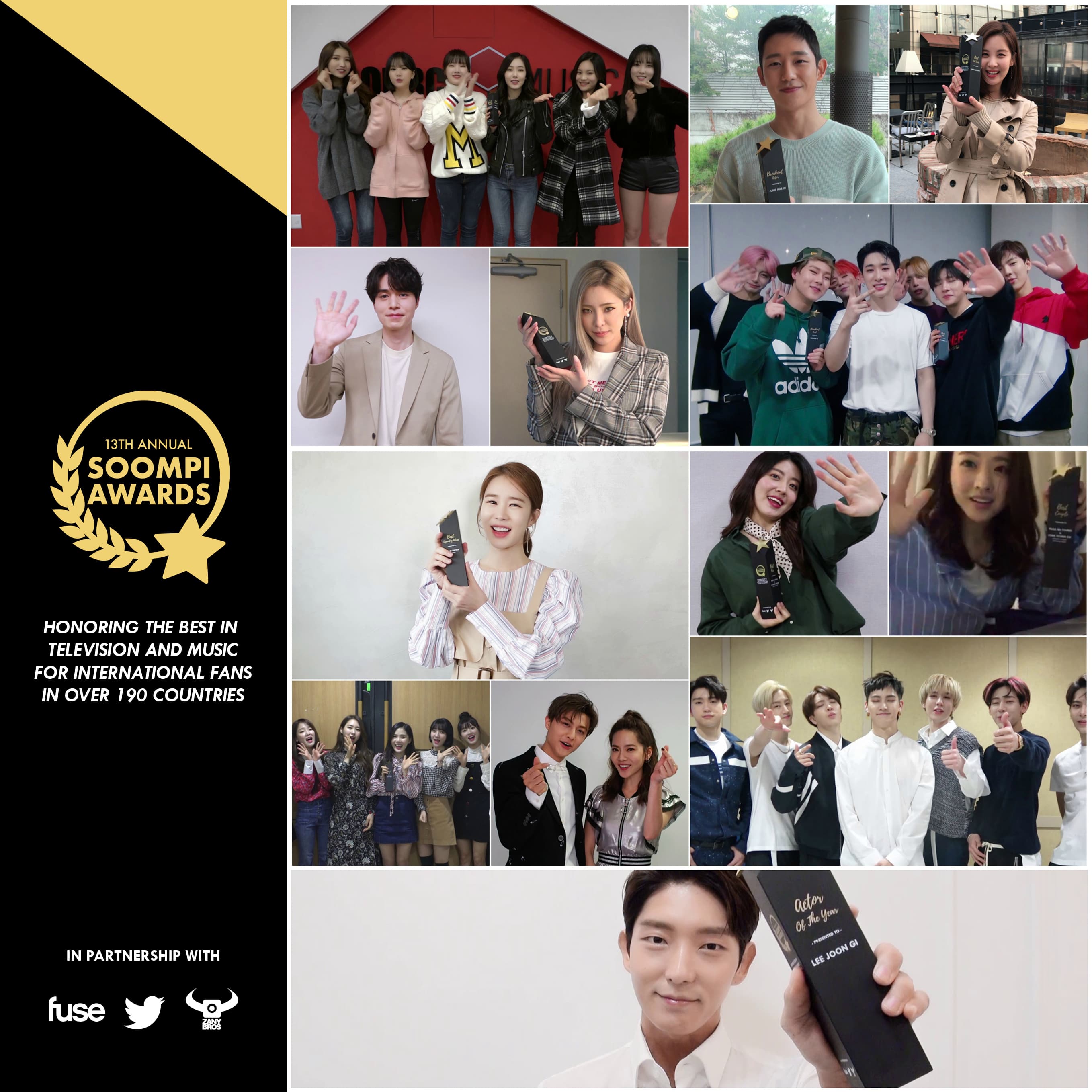 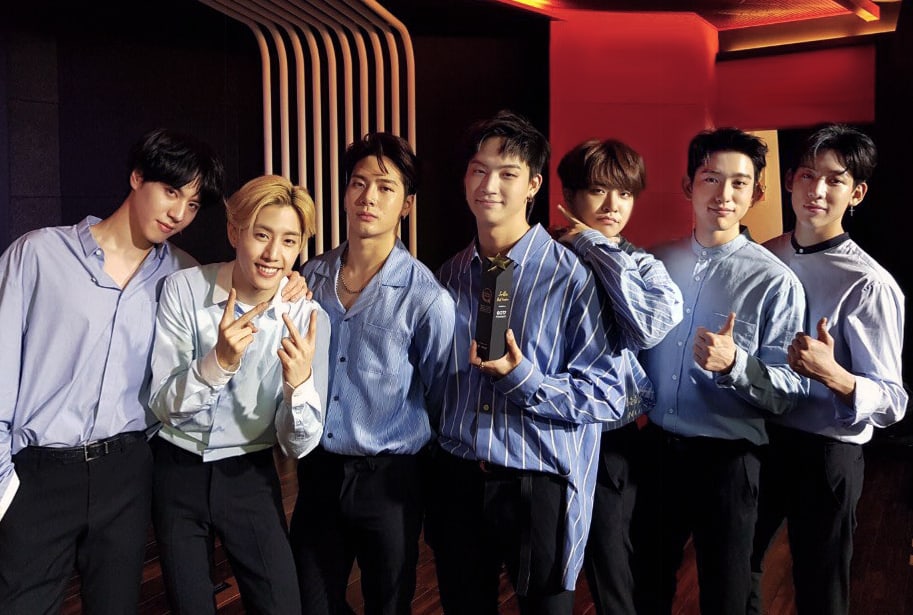 A special thanks also goes out to Edward, the creator and curator of the Soompi Music Chart.

*How the winners are decided: Our music awards are based on votes by international fans and our own Soompi Music Chart. Our chart is the ultimate litmus test for popularity outside of Korea, taking into account both official Korean rankings and the rankings of artists on the Soompi site to accurately gauge the international popularity of the top groups. Our drama awards are based on the votes of passionate drama fans. Any illegal voting from bots were disqualified for all categories. Voting for our “Twitter Best Fandom” category occurred exclusively on Twitter.