JeA of Brown Eyed Girls talked about junior artists that have stood out to her.

Recently, JeA participated in a pictorial with International bnt. In the interview that followed the photo shoot, JeA talked about the 12th anniversary of Brown Eyed Girls.

She said, “Aren’t groups like Shinhwa, g.o.d, and S.E.S. still going strong after all these years? Of course, 12 years is a long time, but I was really touched because our anniversary ad was in the subway for about a month, next to idols who are popular these days. After seeing the congratulatory ad for our 12th anniversary, I thought I should work harder. It was a gift I appreciated and will never forget.”

When asked about the reason why Brown Eyed Girls has continuously received love, JeA answered, “When our albums come out, there are many times it receives the spotlight late. The fans say we’re always doing the hard things in advance. Not all albums are mega-hits, but whenever I see those reactions, it makes me think Brown Eyed Girls has a great presence. If you look at it in another way, I’m also a fan of Brown Eyed Girls.” 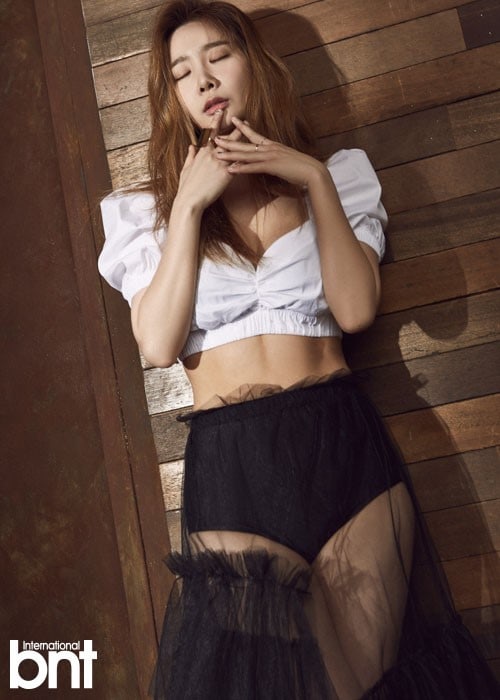 JeA, who collaborated with many musicians before, was asked which musician she’d like to work with in the future. She chose BTOB’s Hyunsik, mentioning that he was a great composer. She added, “I think his tone is very nice.” She also expressed her wish to work with Paul Kim and the band Se So Neon.

The Brown Eyed Girls member also talked about which girl groups have caught her eye. She stated, “MOMOLAND and Red Velvet. Red Velvet shows their own characteristics, and I liked them from the beginning. MOMOLAND has amazing energy. One of the songs I wrote is called ‘Donkey Donkey,’ and I think it’d be perfect for them, so if there’s a chance, I’d like to give it to them.” 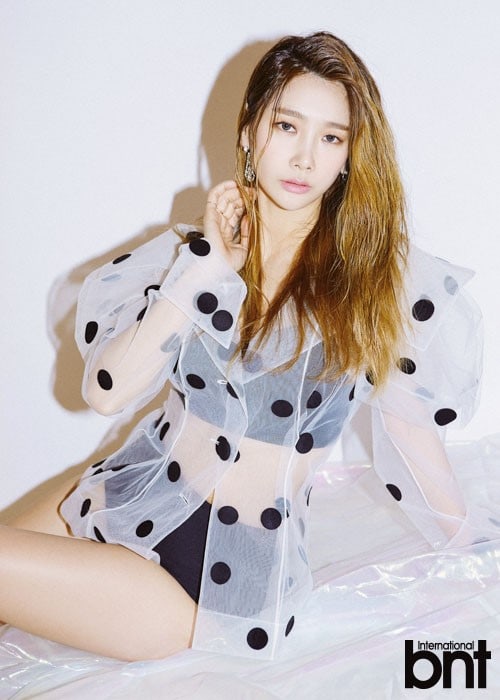 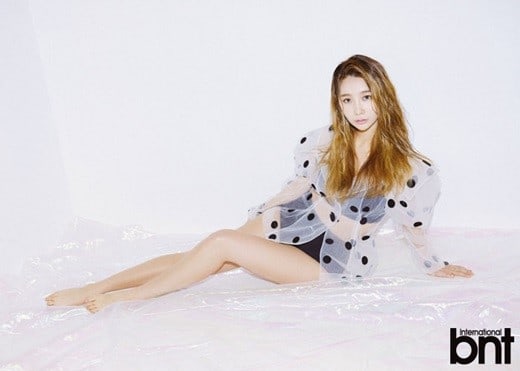 International bnt
Brown Eyed Girls
Jea
How does this article make you feel?