On April 18, “Dunia” released its official website and character illustrations for its 10 members.

“Dunia” will not only introduce viewers to a new show, but a whole new “unreal variety” world. It will tell the story of the 10 members as they explore Dunia and live in a parallel universe to that of a game. The show will not be led by an MC but rather by the characters and their stories.

The illustrations of the 10 characters were revealed along with their descriptions, which also matched their real-life personalities.

In the main illustration, TVXQ’s passionate leader Yunho stands in the center holding a map. Jung Hye Sung and Koo Ja Sung stand next to him looking confident and ready for an adventure. Kwon Hyun Bin and Luda look cute and full of energy.

A source from the show said, “Please look forward to a new kind of imaginary world in ‘Dunia’ and the new things that the 10 members with different personalities will show.”

“Dunia” will premiere on June 3 as the follow-up to “Wizard of Nowhere.”

Check out the character illustrations for the 10 members below! 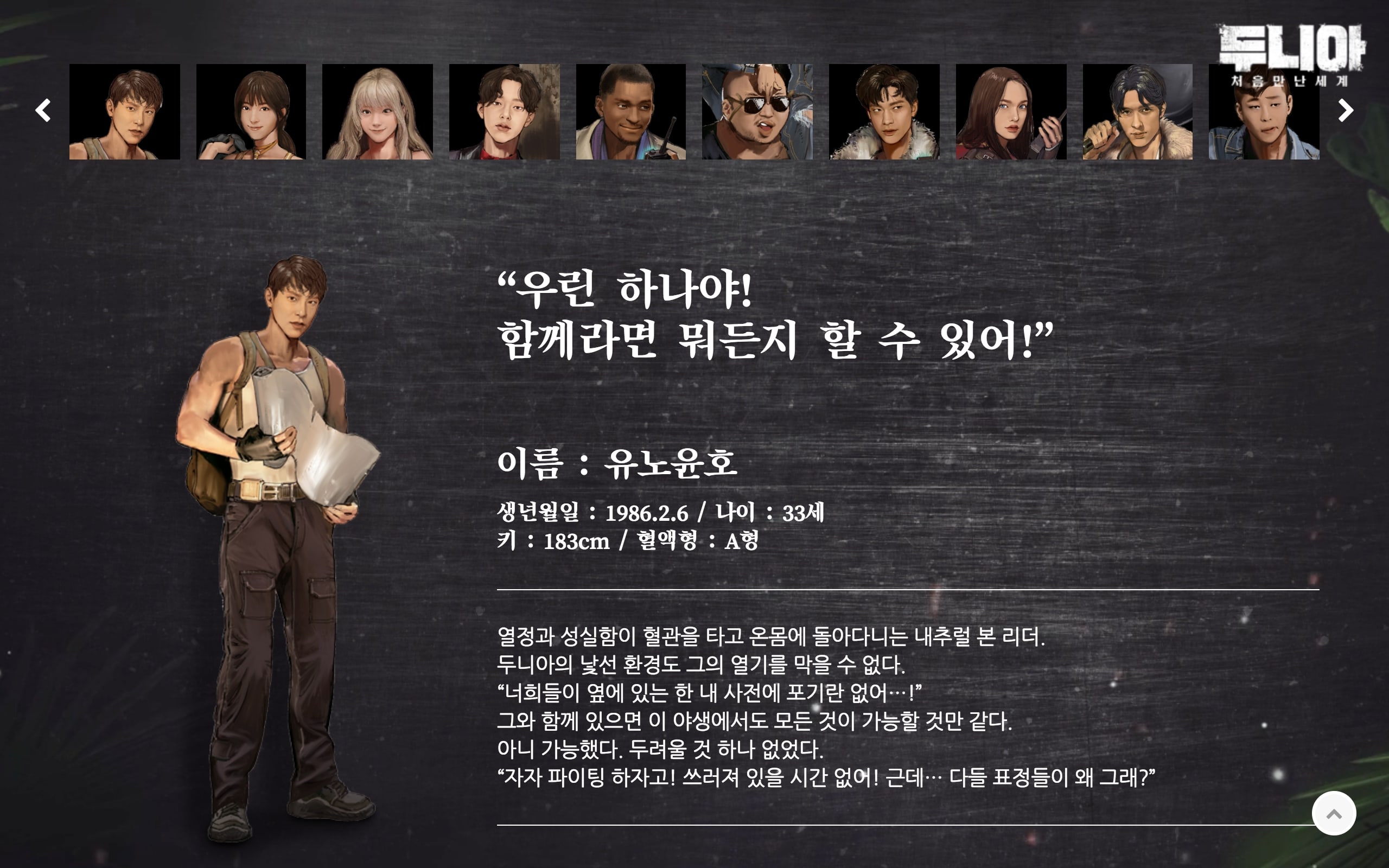 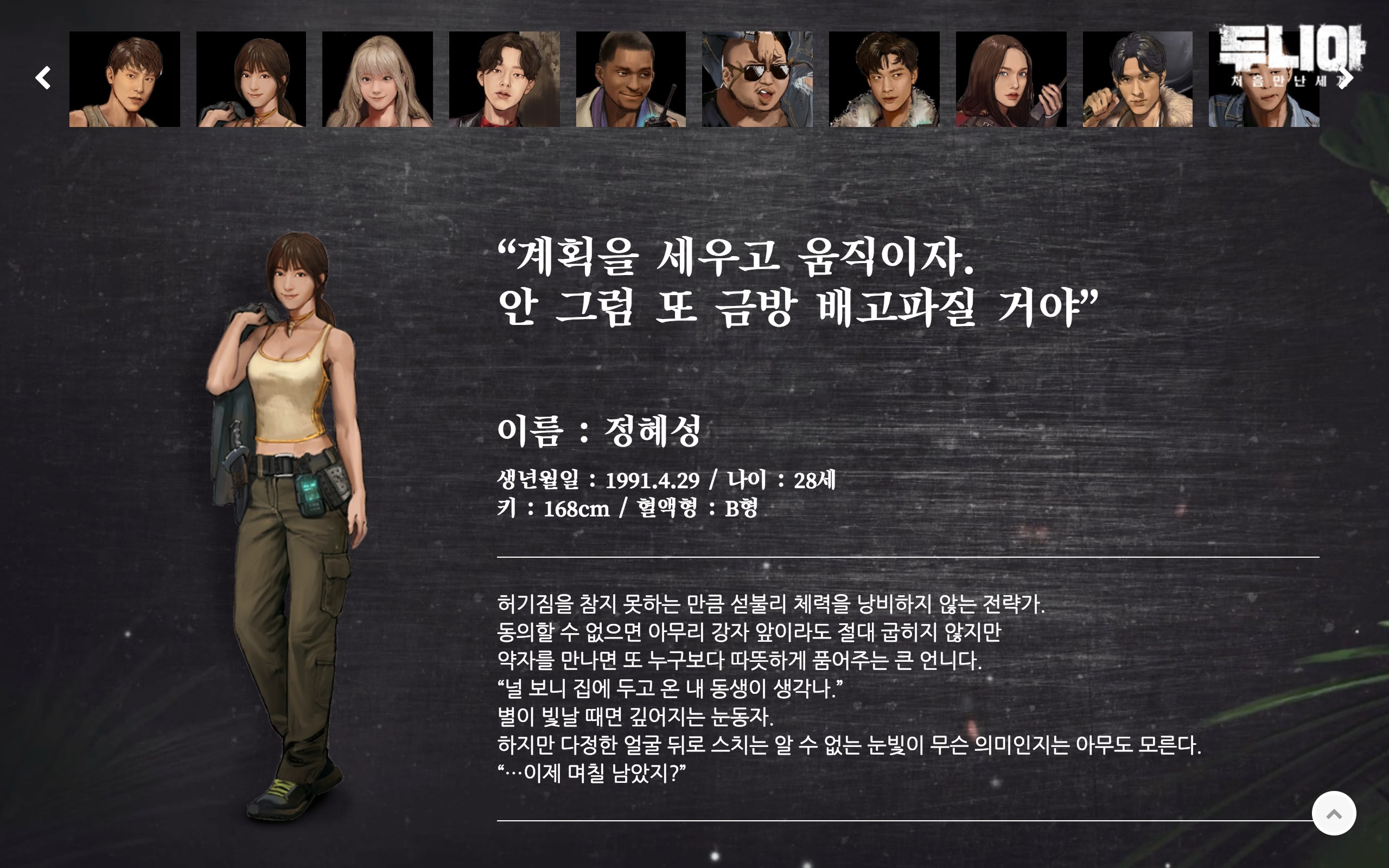 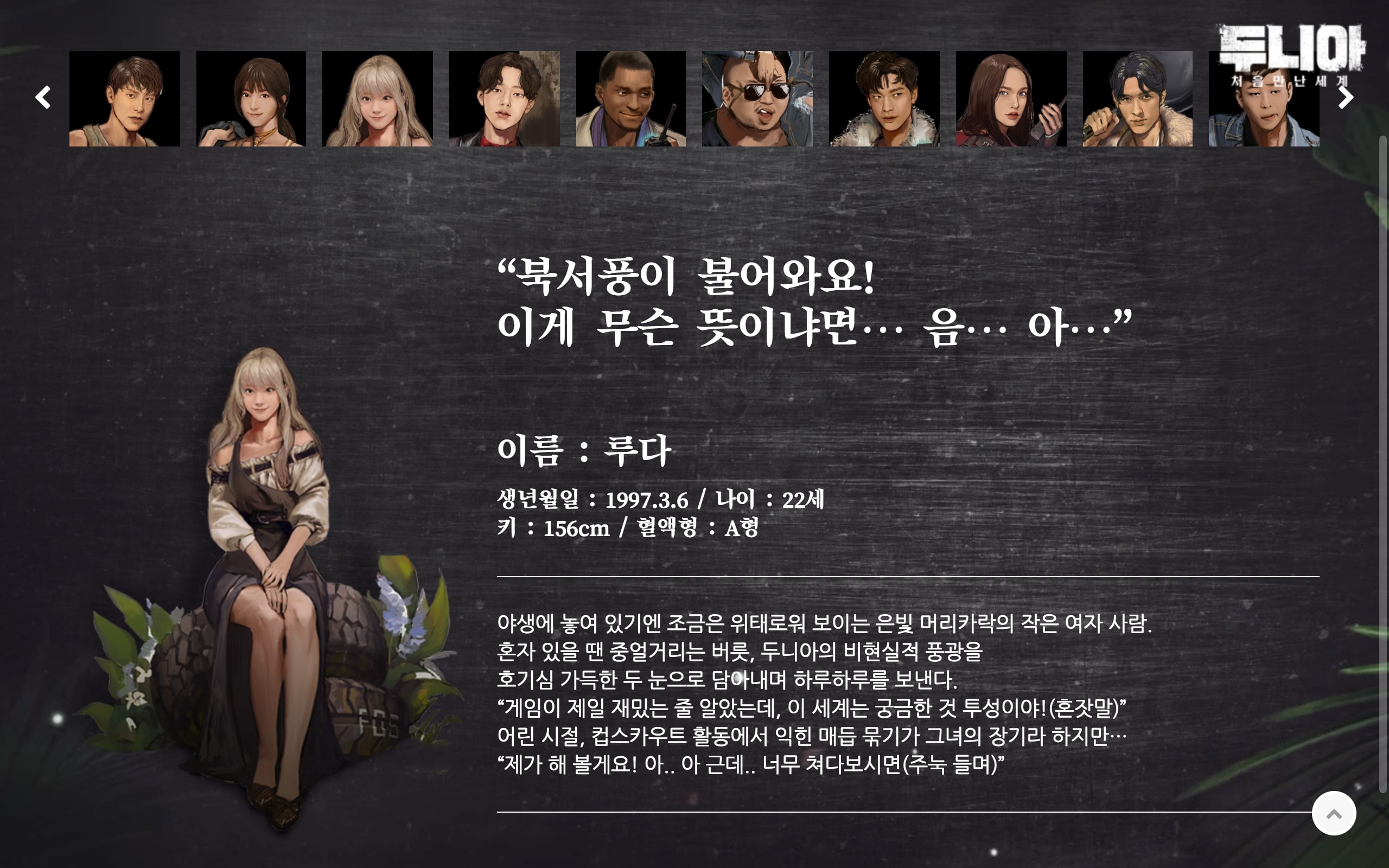 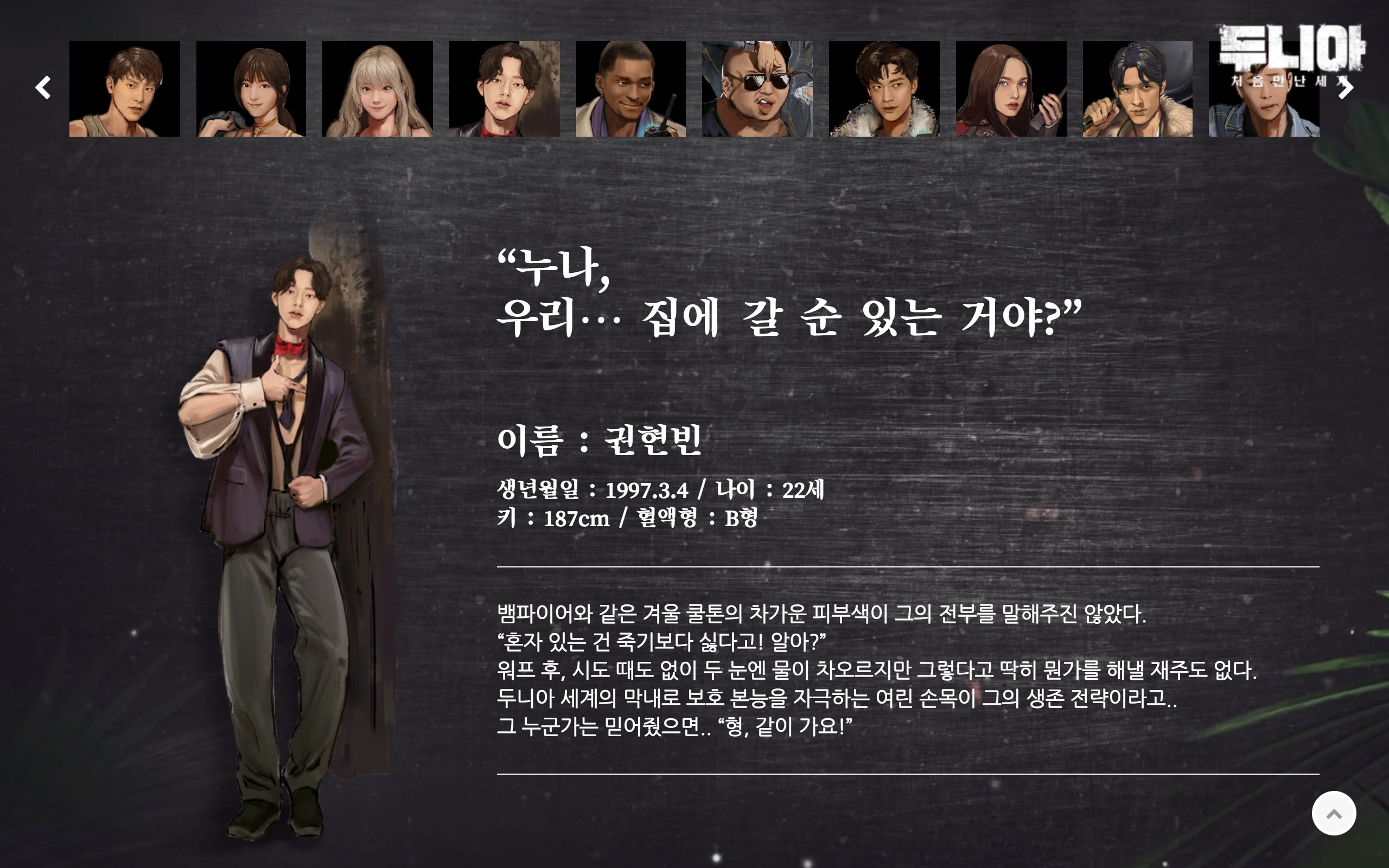 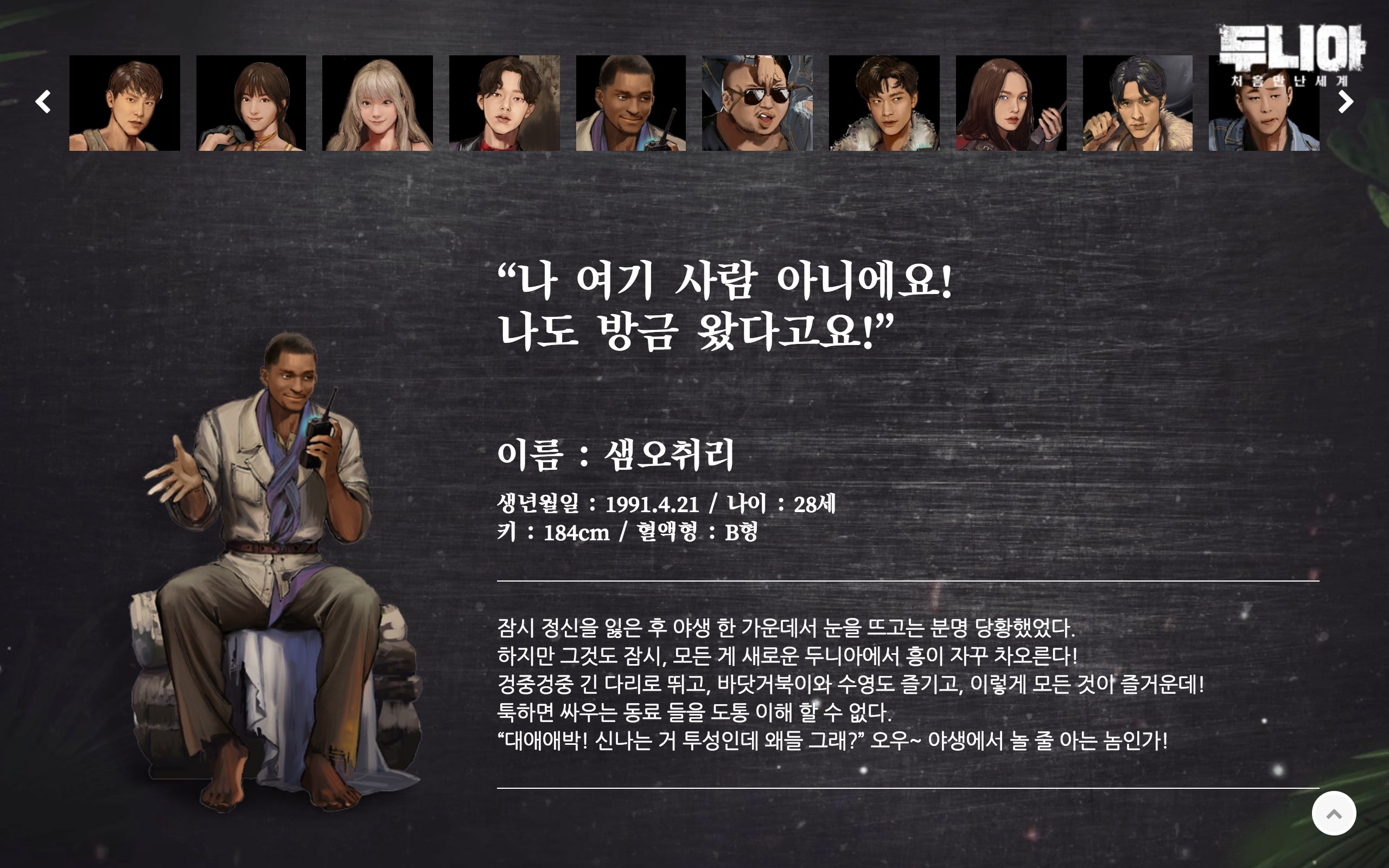 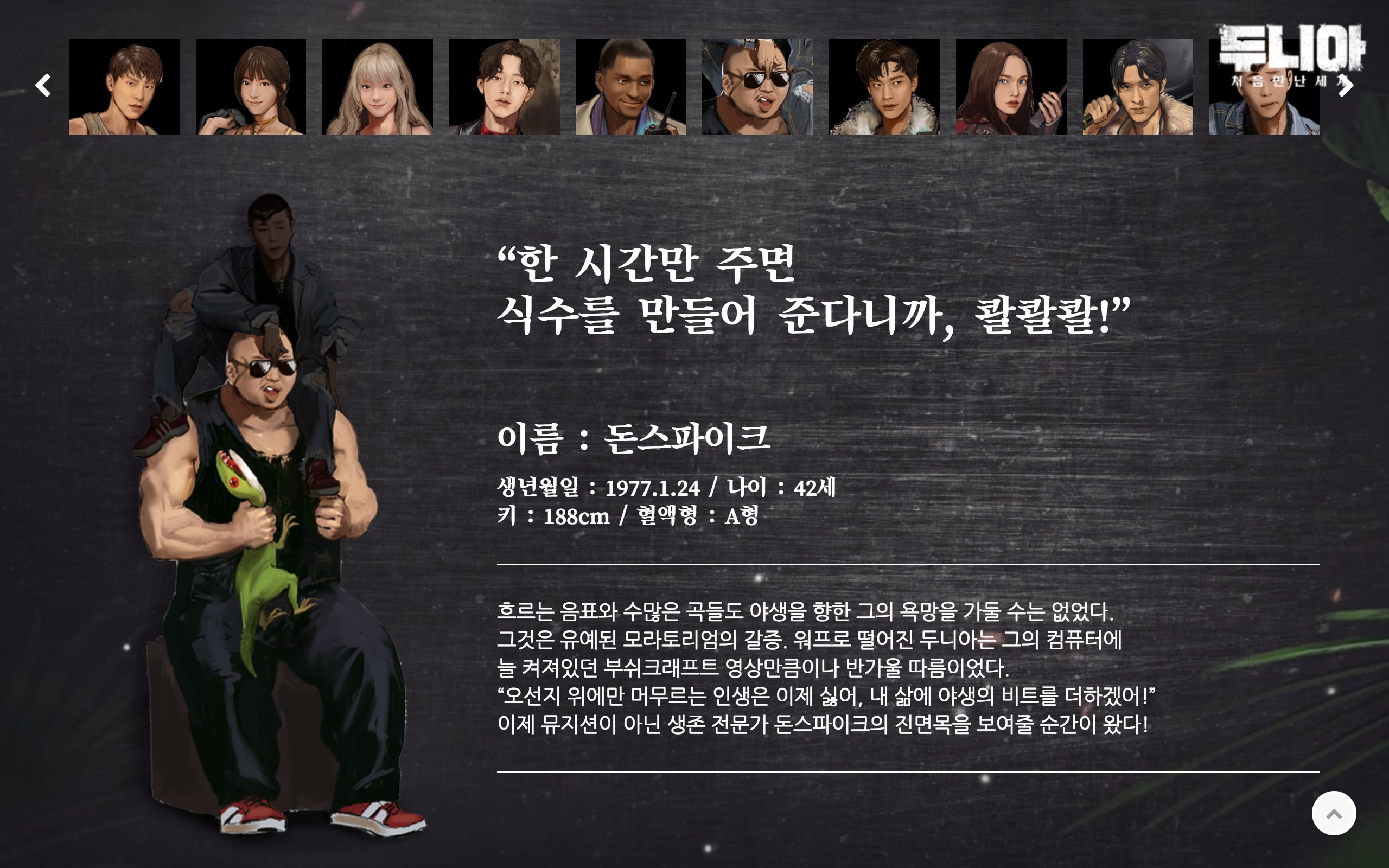 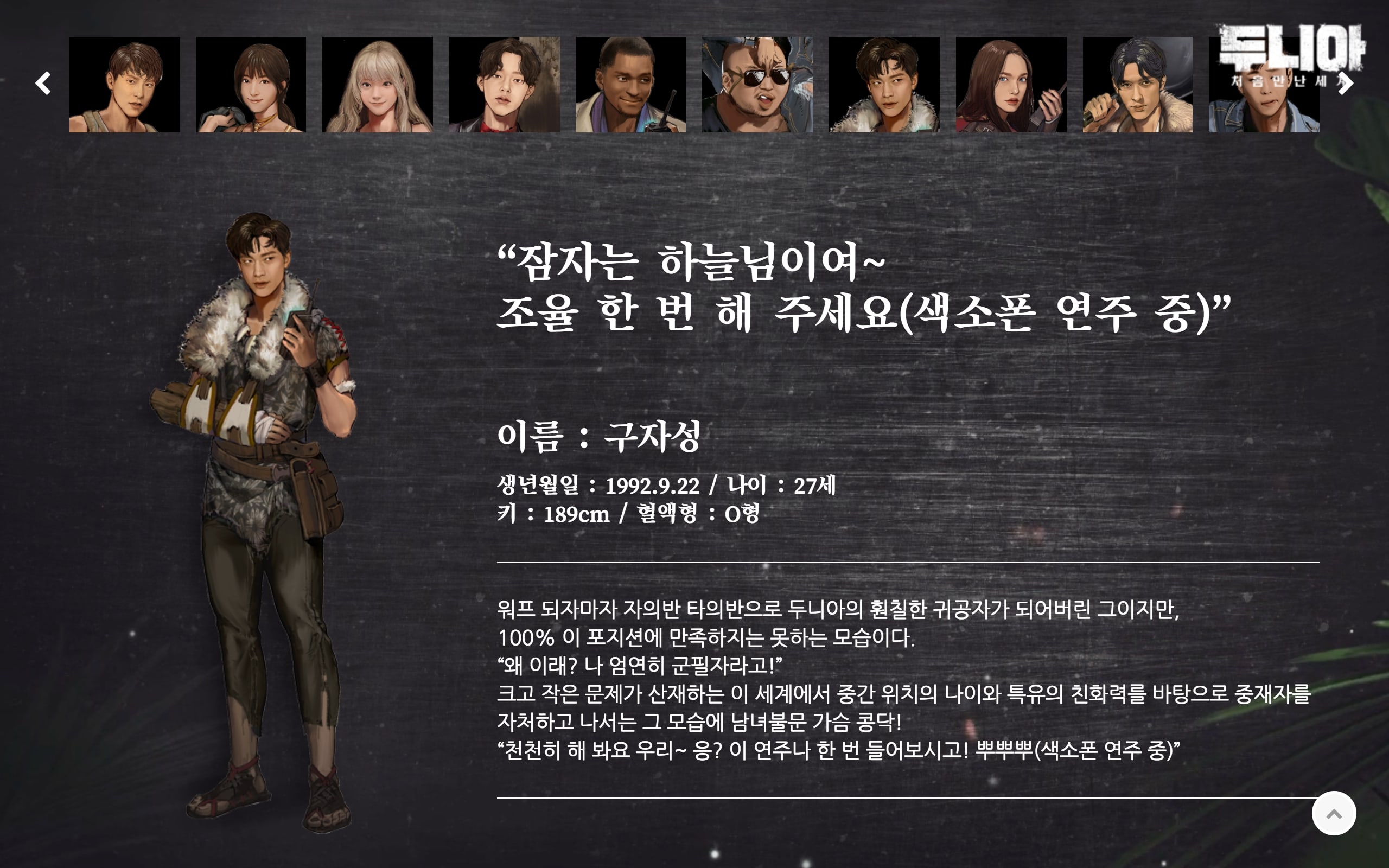 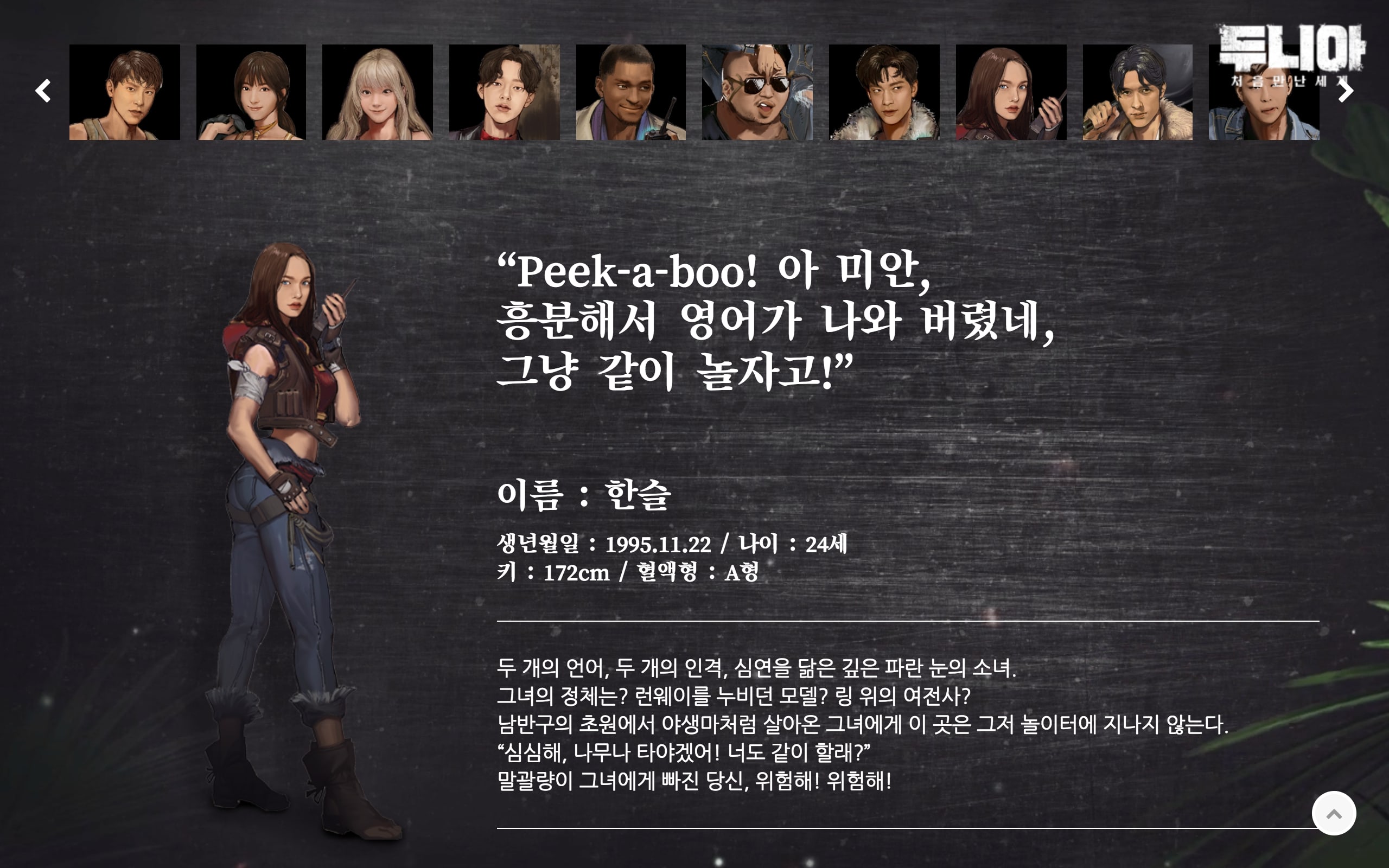 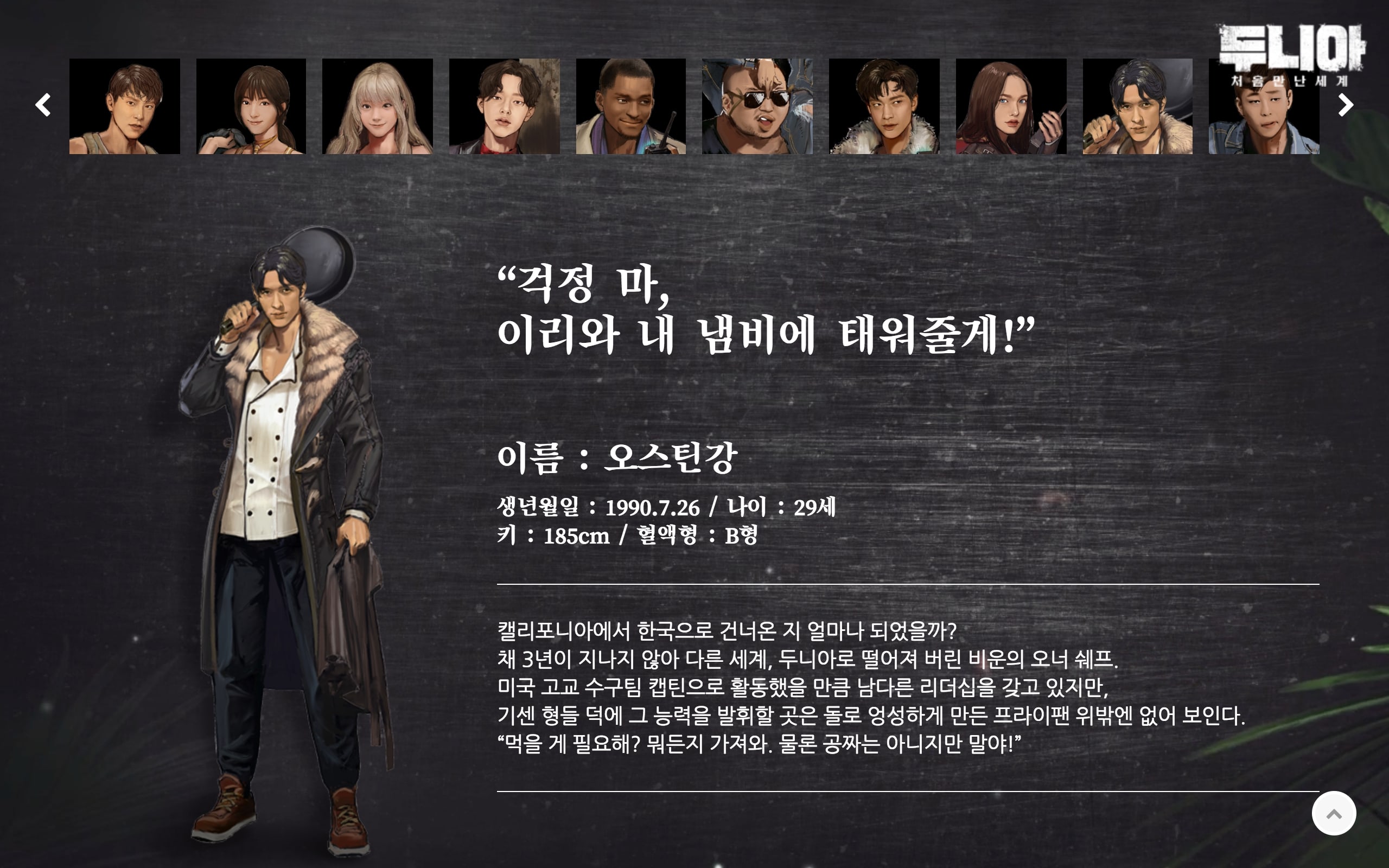 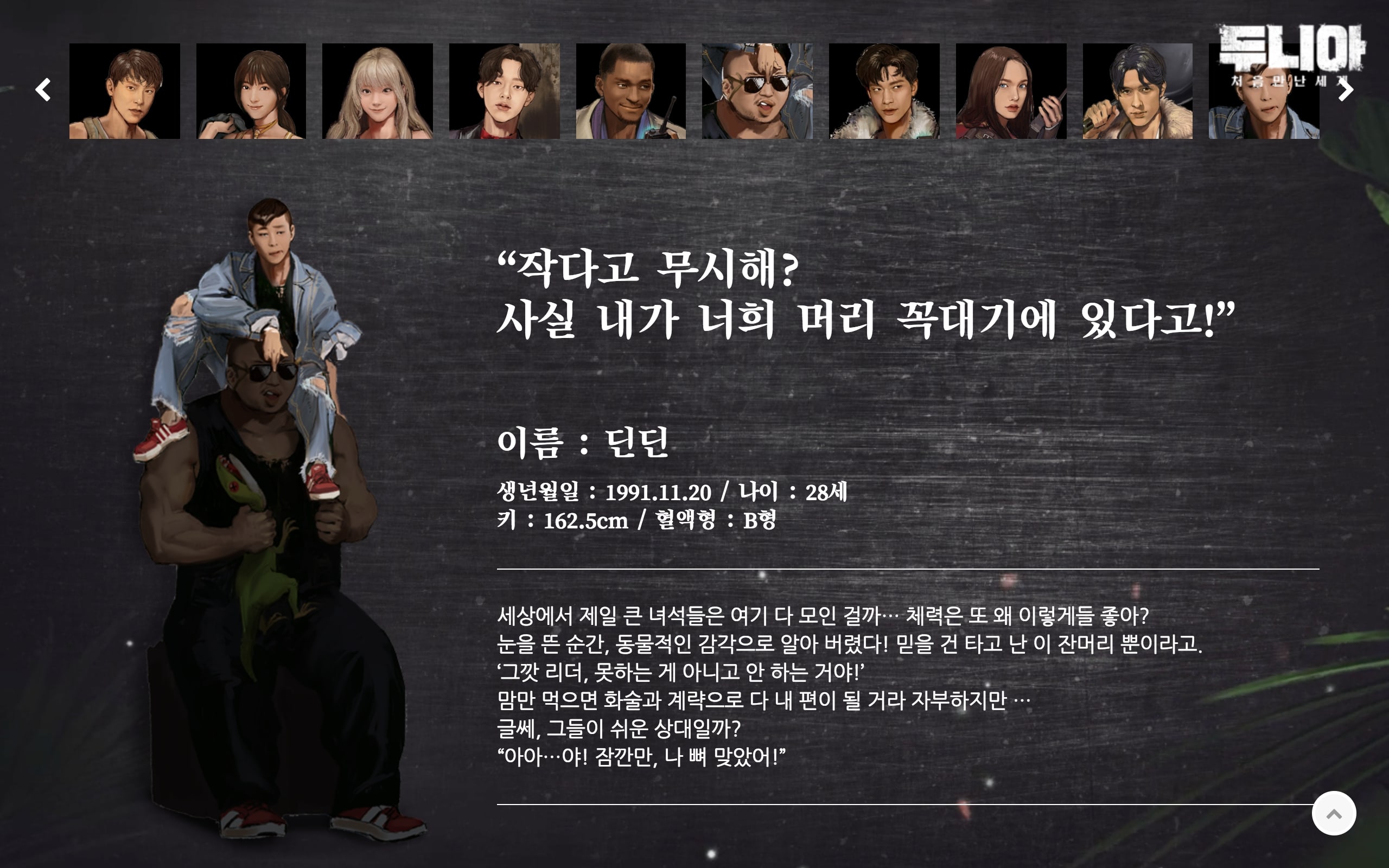