Watch: Cast Of “Grand Prince” Show Off Great Chemistry With Staff Behind The Scenes

On April 21, TV Chosun’s “Grand Prince” released behind-the-scenes making video of the cast having fun with the production staff.

The clip begins with a group of production staff gathered before they start rolling. When they notice the camera, they walk up to it in an attempt to be included in the making video. One staff member says, “We could be on it if Yoon Shi Yoon appears.” Hearing this, Yoon Shi Yoon suddenly sticks his head in front of the camera jokingly with a smile. 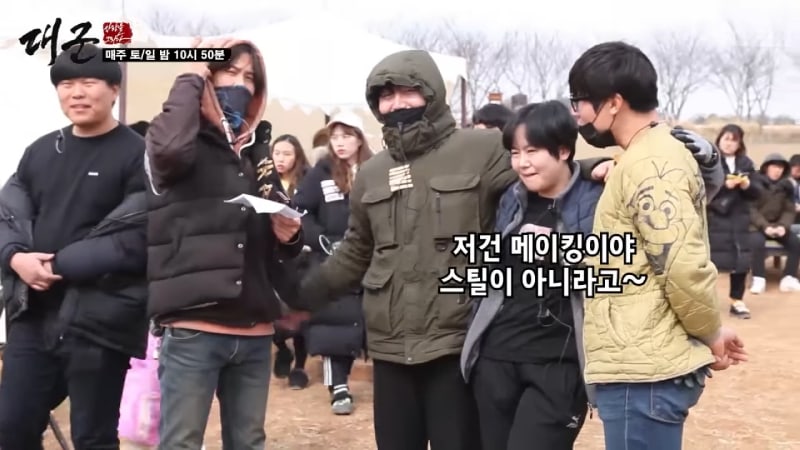 The video then shows Yoon Shi Yoon putting a Korean traditional hat on one of the female staff. He’s unable to stop laughing as he looks at the staff and says, “Aren’t you too cute?” 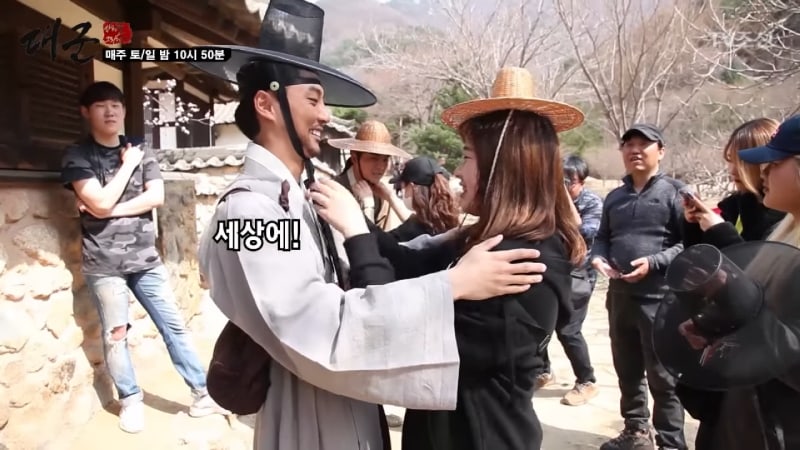 Joo Sang Wook also has fun with the staff as he comes across one of them acting as a temporary double for the character of Sung Ja Hyun, who is originally acted out by actress Jin Se Yeon. When Joo Sang Wook notices the staff member lying on the dusty ground for the following scene, he makes everyone laugh by joking, “Lady, how much have you had to drink?”

Joo Sang Wook further comments, “Why do you look so natural laying down on the ground like this?” The staff member then replies, “I did it a lot when I was in university.” 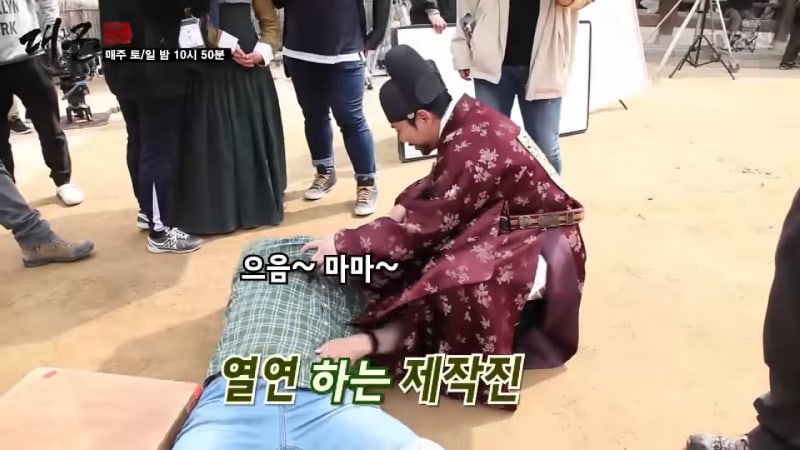 The cast also spends time eating snacks on set. Jin Se Yeon talks with other cast members, revealing that she filmed MBC’s drama “The Flower in Prison” in a nearby spot. When they appear to have not watched the drama, she jokingly pouts. 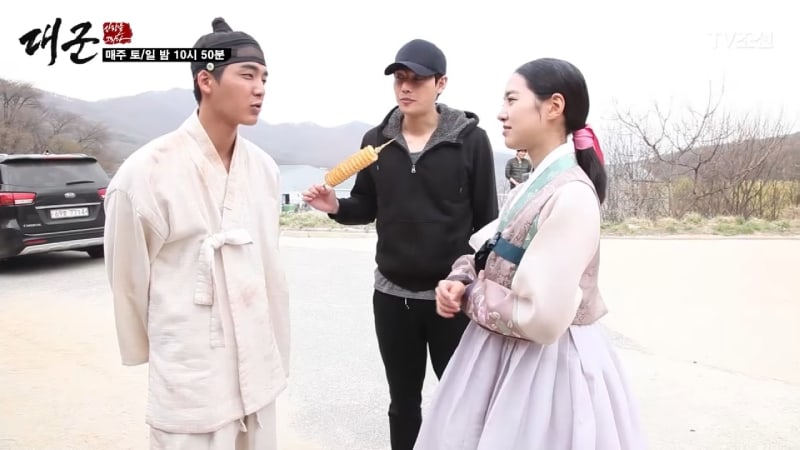 If you haven’t already, begin watching “Grand Prince” below!