With his new drama getting ready for its premiere, Lee Joon Gi recently participated in a photo spread and interview with Marie Claire. In it, he talked about his upcoming role in tvN’s new weekend drama “Lawless Lawyer.”

Even during the photo shoot, Lee Joon Gi was seen going over his lines and preparing for his character whenever he had a free moment. In his interview, he said, “There are a lot of action scenes in the drama, but what’s most important is delivering my lines well. Bong Sang Pil is crafty, but also becomes very sharp as a lawyer, so I realized I needed to alter the way I speak to fit that.” 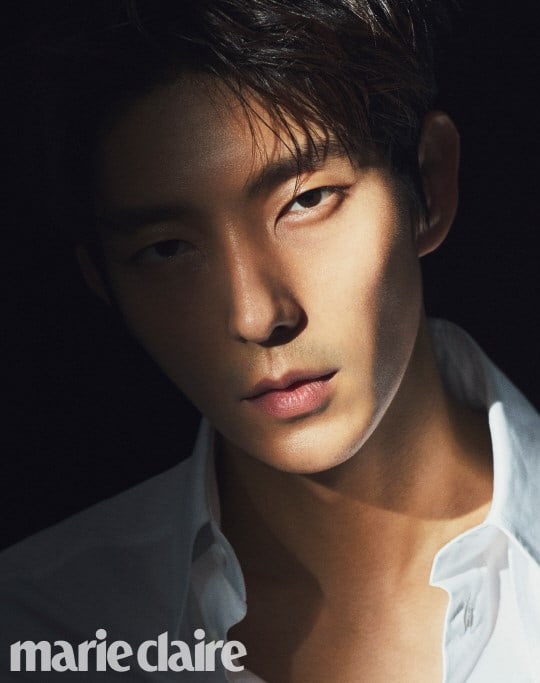 Lee Joon Gi also expressed his complete faith in director Kim Jin Min, who he previously worked with on “Time Between Dog and Wolf” 11 years ago. He said, “We’ve stayed pretty close since the end of that drama. Whenever I had concerns about my acting, I’d go talk to him to figure things out. On the set of ‘Lawless Lawyer,’ he always comes fully prepared and is full of energy. He’s a reassuring presence.”

The actor also shared that he’s found a new hobby, jiu-jitsu. He originally started taking lessons to prepare for his upcoming role, but now it has become something he truly enjoys. Lee Joon Gi smiled brightly as he said, “This is the first hobby I’ve ever had. Jiu-jitsu is so much fun. I’m so drawn to it that sometimes, I don’t want to leave the gym.” The actor also shared that after learning about his love for jiu-jitsu, director Kim Jin Min promised to incorporate it into the drama. 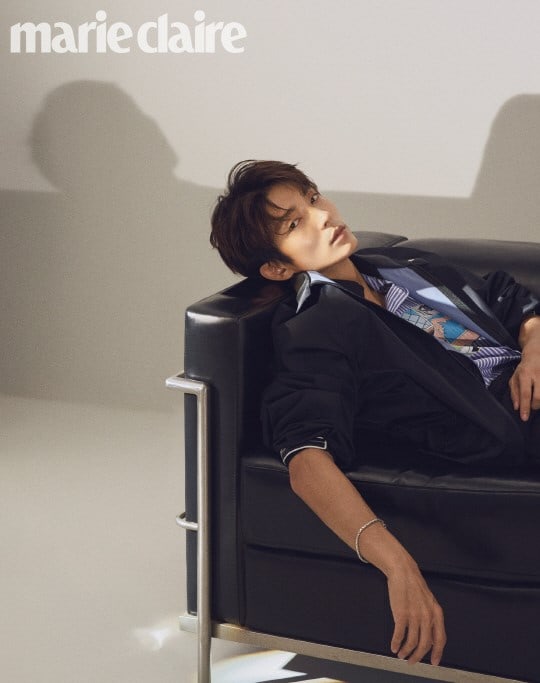