May Comebacks And Debuts To Get Ready For

The K-pop world is continuing its jam-packed spring with lots of comebacks and debuts coming up in May!

Check out what you should be marking on your calendar below. 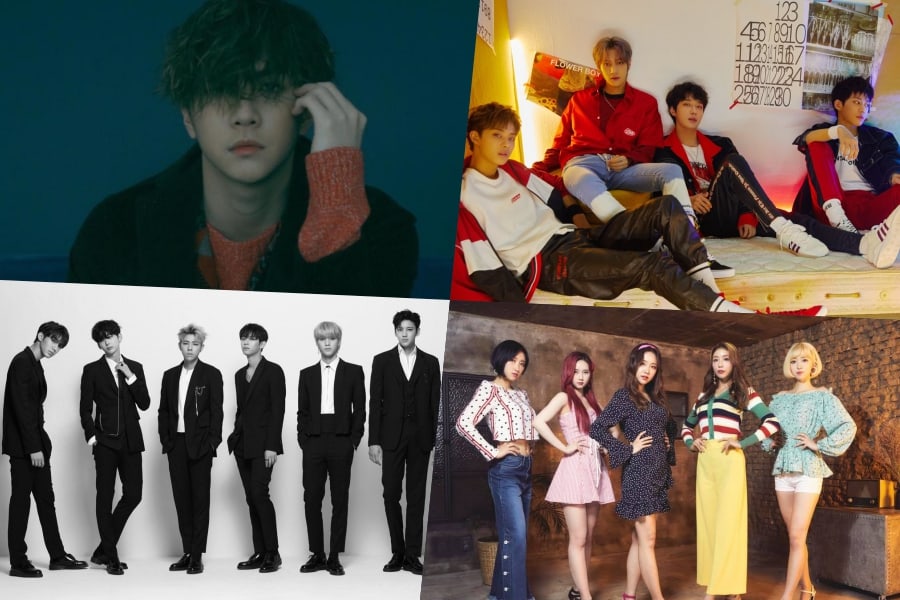 Soloist Thunder (formerly of MBLAQ) will release his new digital single “Smile” on May 1. It will include two songs, and he wrote and composed both of the tracks.

Band IZ will also return that day their mini album “Angel,” with BigHit Entertainment founder Bang Shi Hyuk as the producer of their new release.

HALO will be making a comeback at noon KST on May 1 with “O.M.G.” The group will be promoting with five members instead of six, due to Jaeyong’s schedule conflict with the filming of a drama. 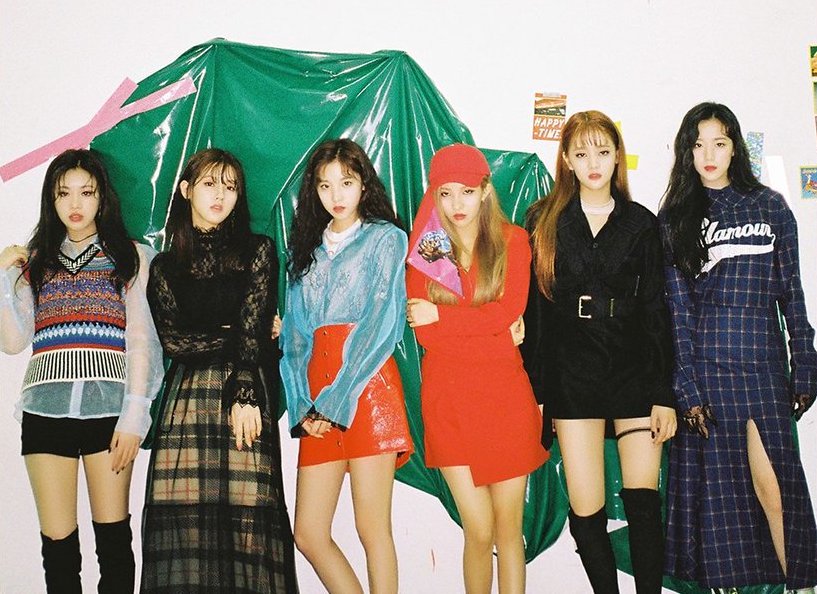 Cube Entertainment’s new girl group (G)I-DLE is making their debut on May 2 with their first mini album “I Am.” With six members in total, the group includes members Jeon Soyeon of “Produce 101” and “Unpretty Rapstar 3,” Minnie, Shuhua, Soojin, Miyeon, and Yuqi. 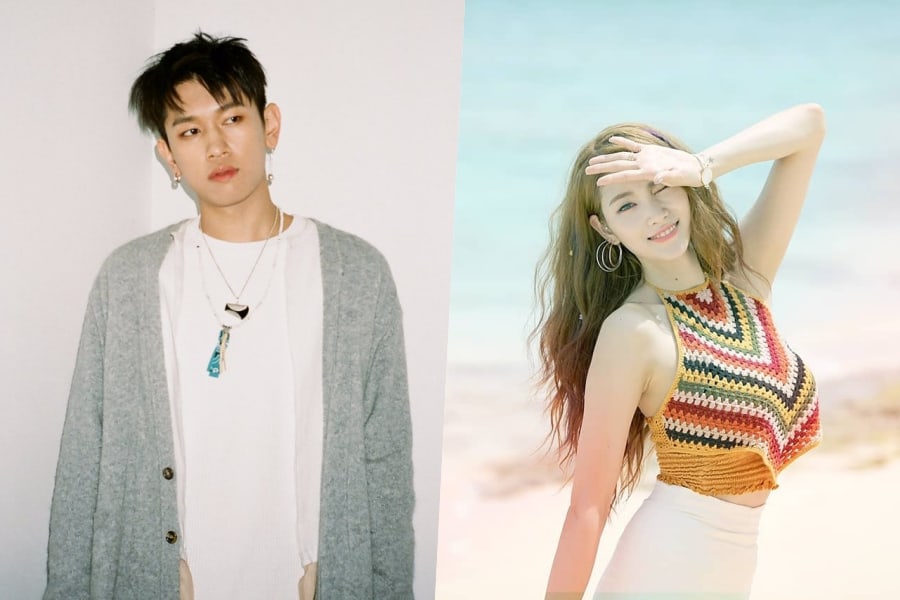 Crush is releasing the single “Bittersweet” on his birthday, May 3.

That day, H.U.B’s Rui will also be releasing her third solo single. 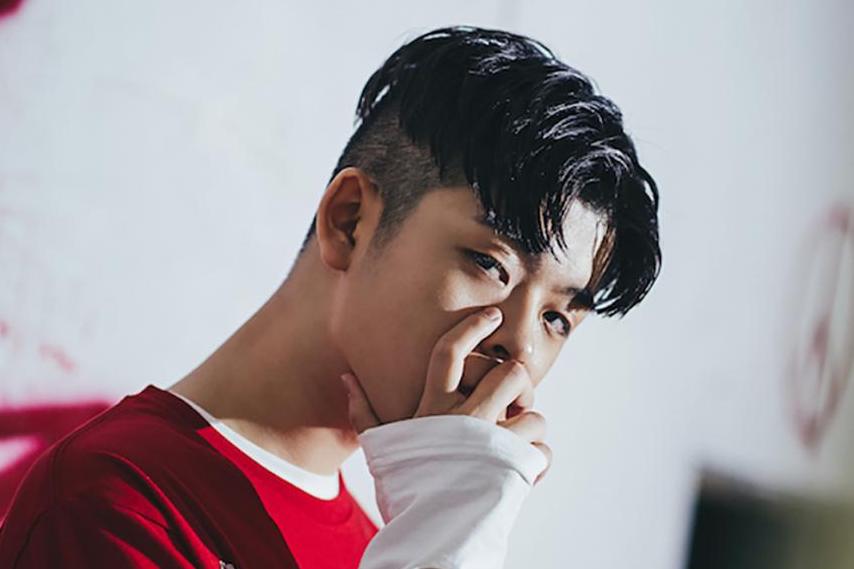 MC Gree of Brand New Music will share the new song “Don’t You Love Me” on May 5. 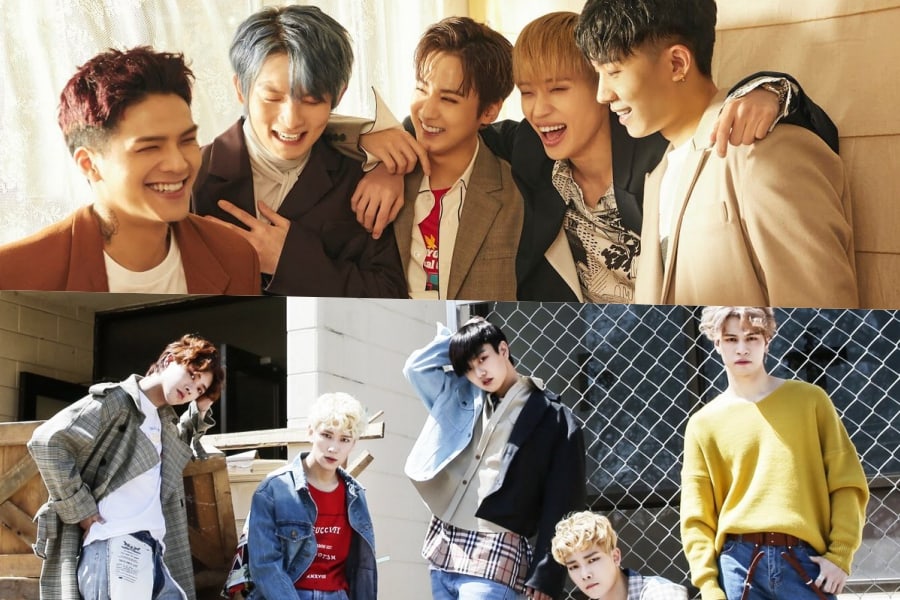 Teen Top is making a comeback on May 8 with “Seoul Night.”

CROSS GENE is returning with “Zero” that day. This will be their first comeback as a five-member group, following the departure of Casper. 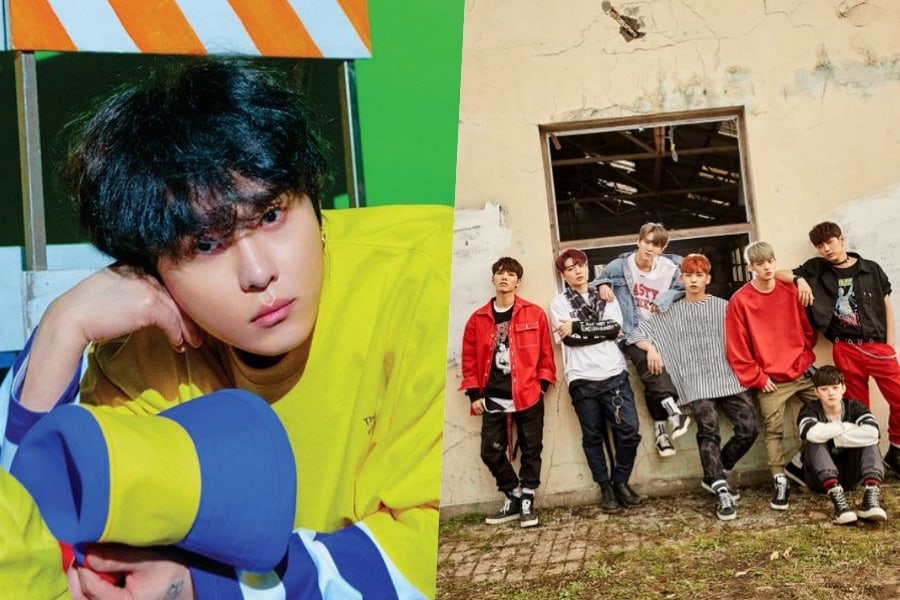 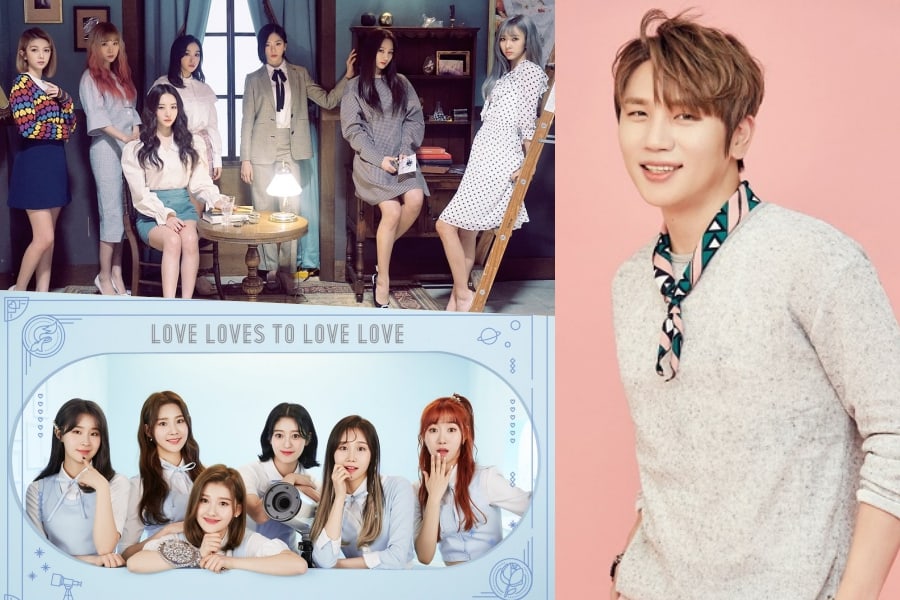 DreamCatcher’s new mini album “Nightmare — Escape the Era” is due out on May 10.

Favorite will also be returning that day with their second mini album “Love Loves to Love Love.”

Singer K.Will is sharing his new single “Will Be a Start” on May 10. 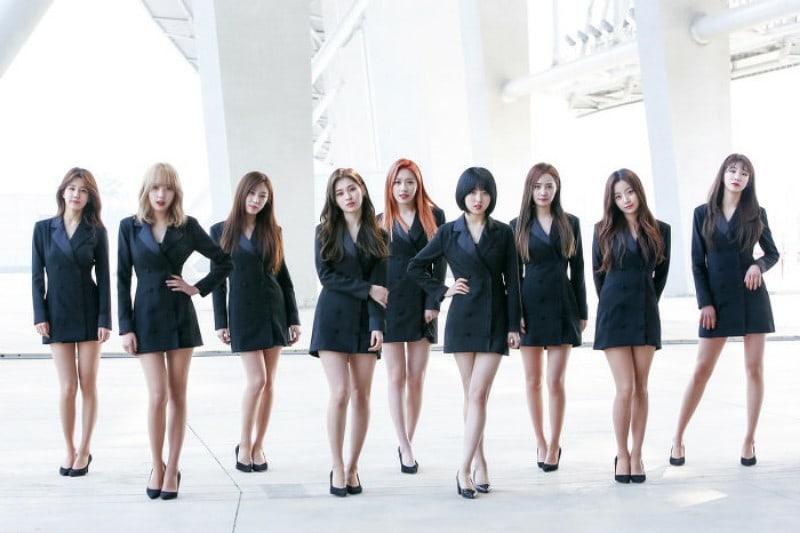 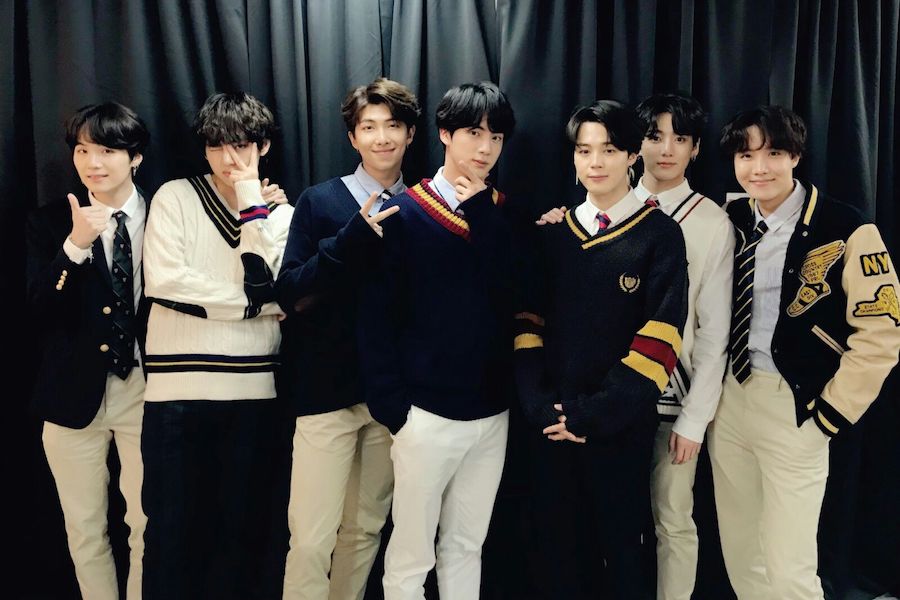 BTS is returning on May 18 with their full album “Love Yourself: Tear.” Their first performance will be at the Billboard Music Awards on May 20.

There are many other comebacks and debuts confirmed for May that don’t yet have release dates!

SHINee will be sharing a new album in May, which will mark 10 years since their debut. BLACKPINK is also making a comeback in May, according to YG founder Yang Hyun Suk.

VICTON will be returning in mid-May with a new single album. Samuel is planned to make a comeback with a repackaged version of his latest mini album “ONE” in the second half of the month. Former The Ark members Euna Kim and Jeon Min Ju will release an album in mid-May as the duo KHAN.

Which new K-pop release are you most looking forward to in May?