10 Chinese And Taiwanese Rookie Actors We Are Loving In 2018

Chinese and Taiwanese dramas are making a considerable impact in Dramaland in 2018, and we couldn’t be more thrilled with the adorable new faces who are not only good-looking, but display impressive acting ability as well! Here’s a list of some of the actors and actresses that have caught our eye this year, and we greatly anticipate seeing them in more projects in the future!

So without further ado, here is a list of 10 Taiwanese and Chinese rookie actors and actresses who have snagged our attention so far this year! 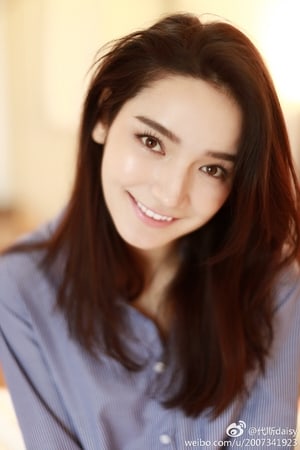 Strikingly beautiful Chinese actress Dai Si made her acting debut in the 2017 television drama “The Eternal Love” as Yan Zhi, Li Jing’s younger sister who remains kind-hearted despite the evil surrounding her. Since then, Dai Si has landed significant roles in several popular dramas, notably “The Flame’s Daughter.”

Be sure to keep an eye out for the talented Dai Si in upcoming Chinese drama “While We’re Still Young,” set to air some time later this year!

You can watch her powerful performance in “The Flame’s Daughter” right here! 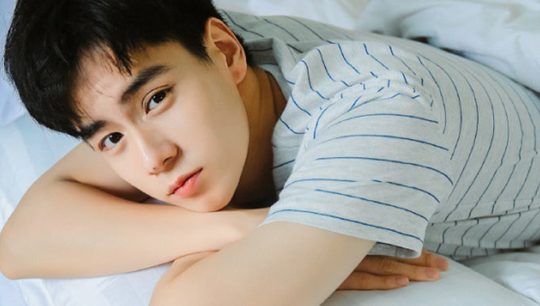 Chinese actor Hu Yi Tian stole our hearts as intelligent heartthrob Jiang Chen in recent web drama hit “A Love So Beautiful,” for which he won numerous awards. Having only previously acted briefly in the 2017 television drama “A Rush to Dead Summer,” audiences were blown away by his talent, and left wanting more!

But we are in luck! Hu Yi Tian will be gracing us with his on-screen presence in the 2018 drama “Handsome Siblings,” set to air later this year!

Catch up on “A Love So Beautiful”! 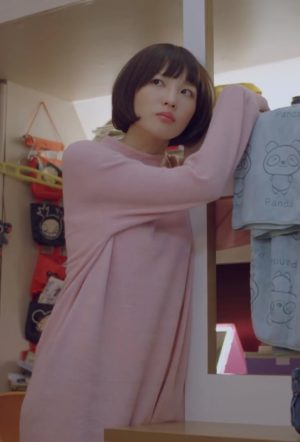 Taiwanese actress Bonnie Wang is probably the most recent newcomer out of all of the talented young people mentioned in this list. She debuted in the currently-airing Taiwanese drama “Single Ladies Senior.” Bonnie Wang plays Bai Ya Xuan, one of four friends who are navigating life in the midst of relationships and work, simply striving to find what they ultimately long for.

Check out episode one of “Single Ladies Senior”! 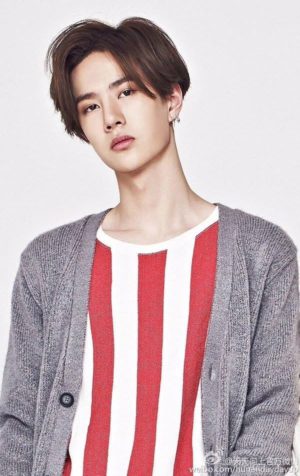 Best known as the youngest member of the Chinese-Korean boy group UNIQ, Wang Yibo surprised viewers and fans alike with his acting ability in his debut film “Unexpected Love” (2017) and drama “Love Actually” (2017), during which period he won several awards for his acting.

Check out “When We Were Young” below! 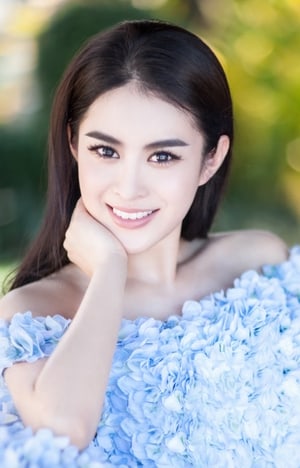 The lovely Wang Ruo Xue is a Chinese actress who debuted in the highly successful Chinese drama “I Cannot Hug You,” playing Li Lan Xi, an older sister, psychologist, and vampire sheriff all wrapped up in one super fierce female. With viewers eager to see more of her talent, she will be returning to the screen this year in Chinese drama “Love Me & Convince Me.”

Until then, watch her kick butt in “I Cannot Hug You”! 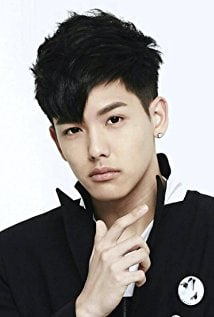 Best known as a member of the Taiwanese Mandopop boy band SpeXial, Riley Wang is a Canadian-Taiwanese singer who recently debuted his acting skills, and viewers were left in awe of his adorableness (I can’t be the only one who loves that dimple!). In 2017, he landed several roles in dramas back-to-back, including Chinese drama “Long for You,” Taiwanese dramas “The X-Family 2,” and “Attention, Love!“

Watch him in “Attention, Love!” as Wang Jin Li, the third individual in a rather adorable love triangle! 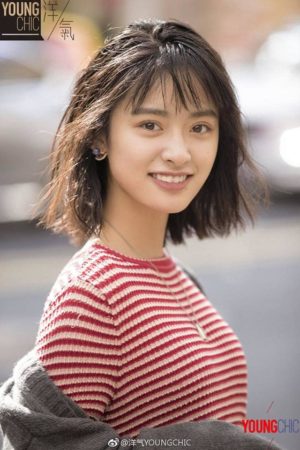 No list of rookie Chinese actors would be complete without the irresistibly adorable Shen Yue. She immediately captured the hearts of viewers in “A Love So Beautiful,” (playing opposite Hu Yi Tian, mentioned above) as the spunky, sometimes clumsy, and all-around lovable Chen Xiao. It was her first role, and will definitely not be her last!

Until then, check out her fantastic performance in “A Love So Beautiful!” 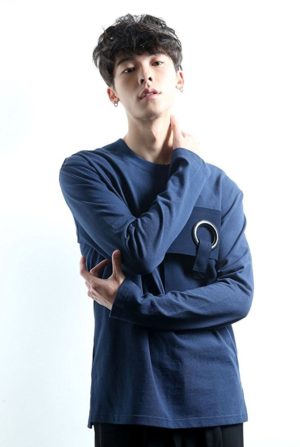 Taiwanese actor Greg Han is definitely the veteran of the list, debuting earlier than most of the others (in 2016) in “Q Series: Love of Sandstorm.” Notable works of his have included “Attention, Love!” “Art in Love,” and “My Dear Boy.” He is also in the currently-airing Taiwanese mystery-romance drama “Meet Me @ 1006.” Let’s hope he has many more projects ahead of him, because his boyish charm and cheeky grin are just too cute! 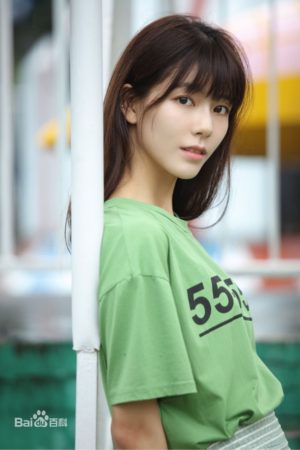 Chinese actress Xin Rui Qi began her career as a model while she was still in school. She made her acting debut in the 2017 television drama “The Eternal Love” and also has appeared in “My Mr. Mermaid” (2017) and “I Cannot Hug You,” the 2017 Chinese drama based off of the popular Korean webtoon “Untouchable.” Her youthful exuberance brings a certain positivity to her roles that is simply refreshing to watch.

Catch her in episode one of “I Cannot Hug You” right here! 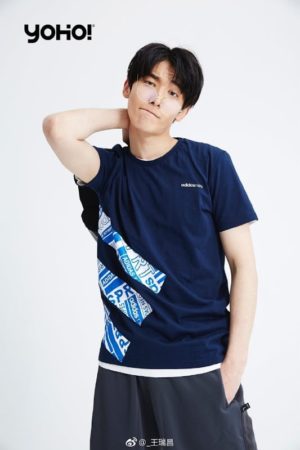 Wang Rui Chang (also known as Wang Richards) is a Chinese actor who made his acting debut in the 2017 television drama “The Eternal Love,” playing Mo Yi Huai, brother of Mo Lian Cheng (played by cutie pie Xing Zhao Lin). His fresh face and charisma was received with much delight from viewers, and we are so excited that he’s returning for “The Eternal Love 2”! You can also see him in the recently released movie “Ferryman: Manjusaka.”

Catch him in “The Eternal Love” below!

What dramas are you most excited to see these rising stars in? Let me know in the comments below!

actualeleven is an Asian drama enthusiast who loves a good cup of coffee almost as much as she loves KARD, INFINITE, MONSTA X, and WINNER. She hopes to spread her passion for Asian dramas to her readers!