On the latest episode of “Running Man,” TWICE brought Lee Kwang Soo to his knees with their adorable aegyo!

The April 29 broadcast of the SBS variety show featured an aegyo acrostic poem battle, in which the TWICE members competed to come up with the cutest acrostic poem using a cast member’s name. 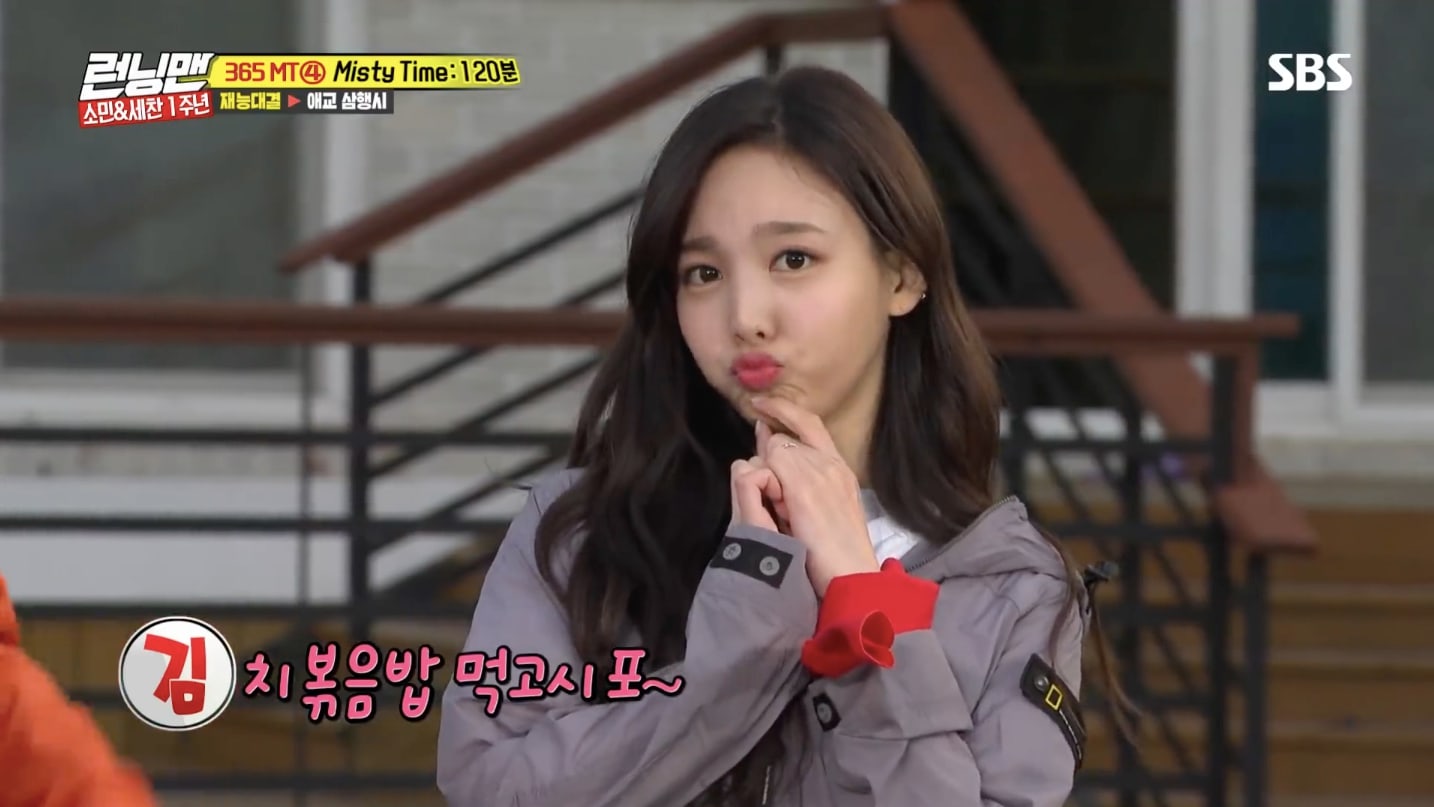 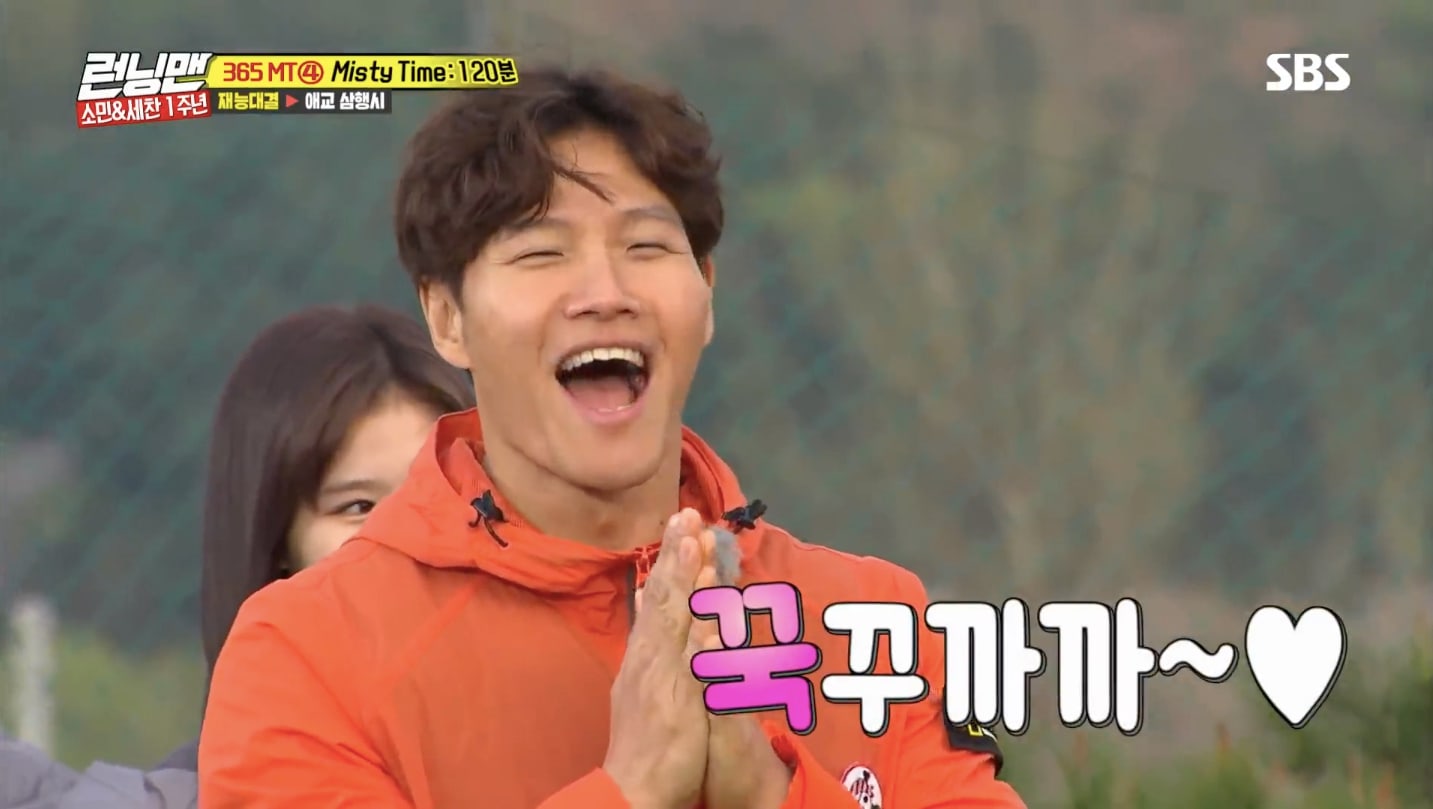 The next challenger, TWICE’s Jihyo, also chose Kim Jong Kook’s name for her own acrostic poem. With Kim Jong Kook’s name proving to be a popular choice, Lee Kwang Soo surmised that the idols were opting to use it because the “Kook” syllable was easy to play up in a cute way. 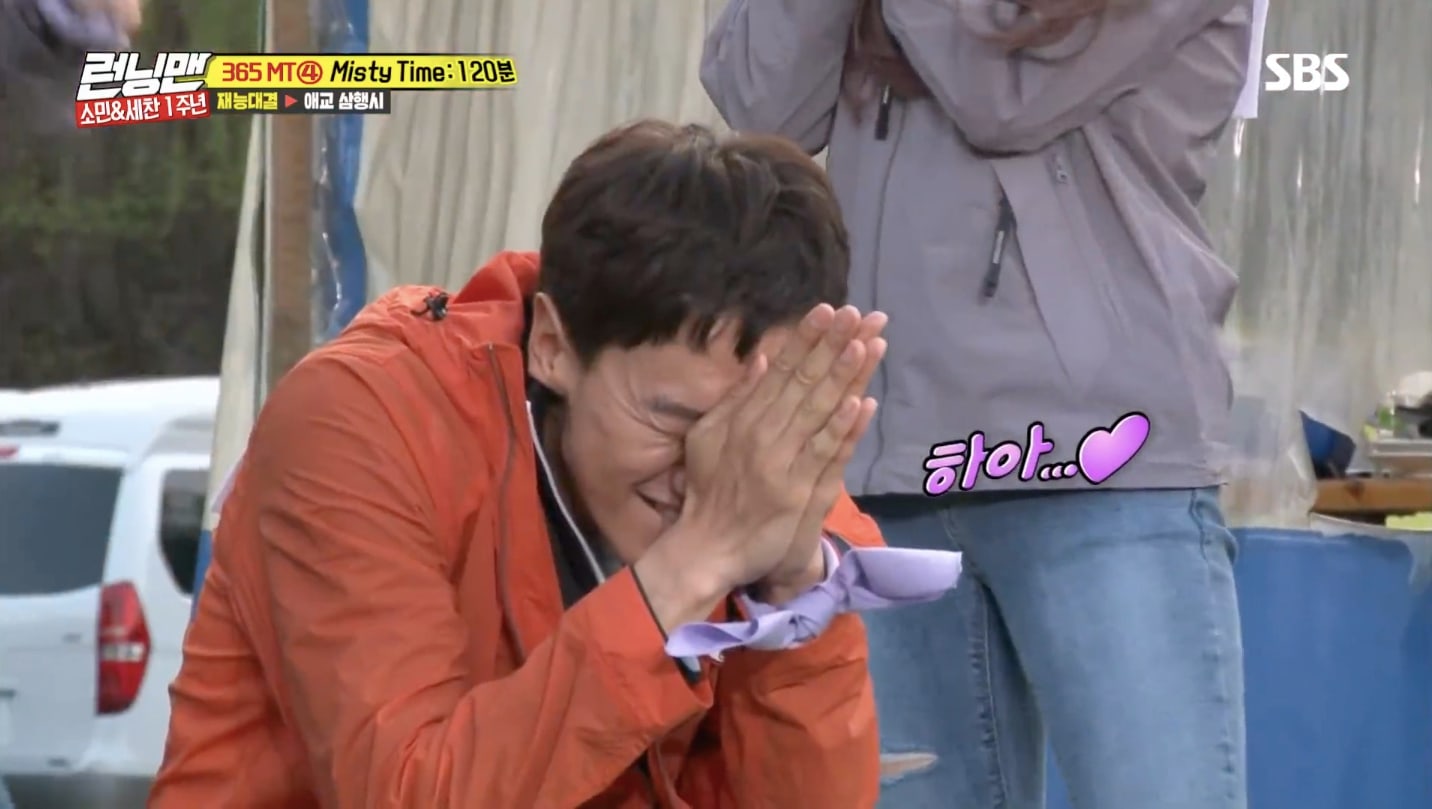 In the end, however, both Yang Se Chan and Lee Kwang Soo were able to enjoy their own moments in the spotlight: Sana chose to address her acrostic poem to her partner Yang Se Chan, while Nayeon used Lee Kwang Soo’s name for her encore round. 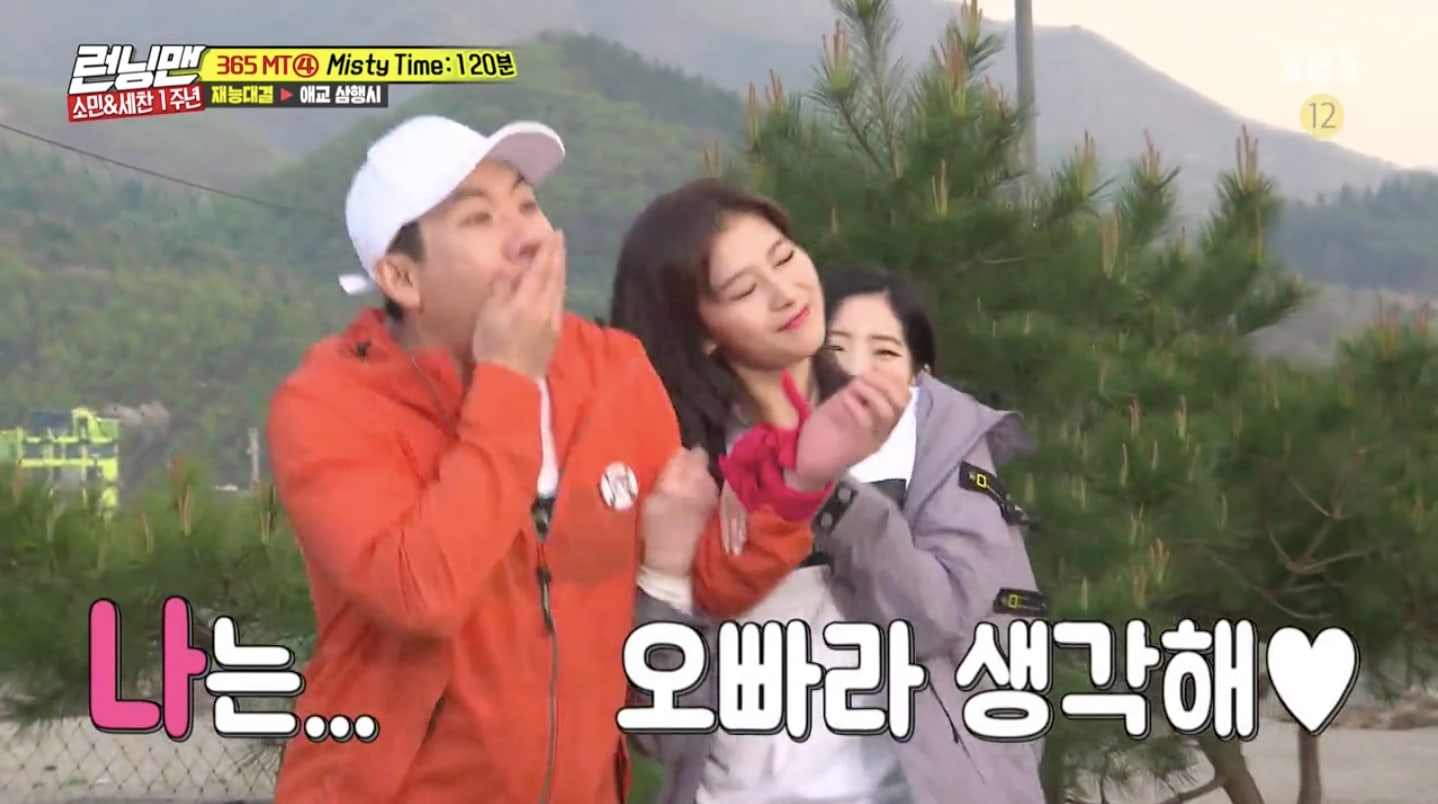 After hearing Nayeon’s adorable poem, Lee Kwang Soo couldn’t help screaming in delight as he fell to the ground. 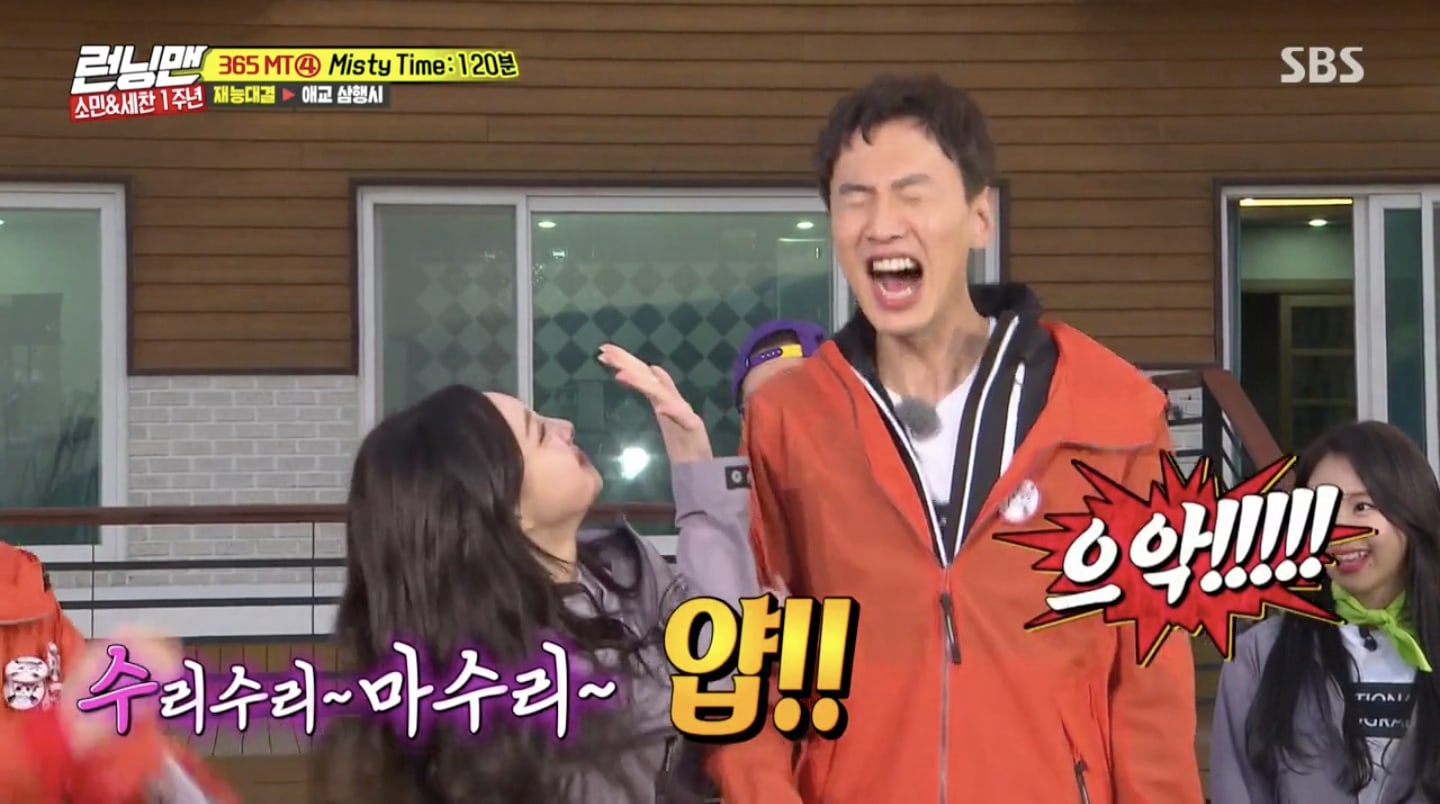 Check out the clip of Nayeon kicking off the aegyo battle below!