After it was confirmed that plans for the “MIXNINE” finalists to debut as a group had fallen through, a few of the members opened up about the issue online.

On the afternoon of May 2, the Happyface Entertainment trainees Woo Jin Young, Kim Hyun Soo, Jo Yong Geun, Park Woo Dam, and Yoon Jae Hee held a V Live broadcast to play some games and interact with their fans.

During the show, Woo Jin Young carefully brought up “MIXNINE” and said, “My debut with ‘MIXNINE’ is not going to happen. There are some regrets, but I will work hard at this agency and show you a better version of me in the future. I would appreciate it if you looked forward to it and waited for me. I’ll work hard to see you soon.”

The other trainees added, “There’s always a way forward, so don’t regret it too much and wait” and Woo Jin Young joked, “You can’t cheat on me with anyone else” to his fans. 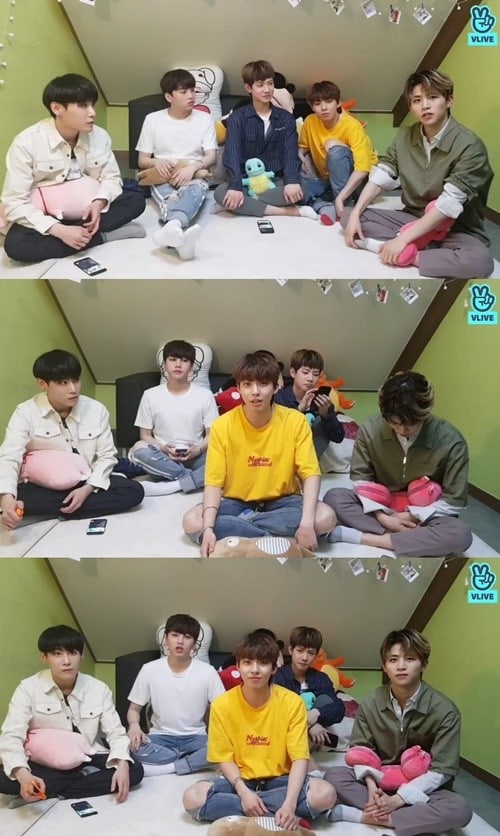 In another V Live held by Song Han Gyeom, he said, “I have something to say. I think that everyone has seen the news articles? Yes, it’s true. There are a lot of regrets, but I’m grateful to all the fans, family, friends, and members who cheered me on during the [‘MIXNINE’] broadcast. It became like this because of the circumstances, but I will return with a better version of myself so please wait for me. I’m sorry because everyone cheered me on, but that’s how things worked out, so that’s how it is. Thank you and I’m sorry.” 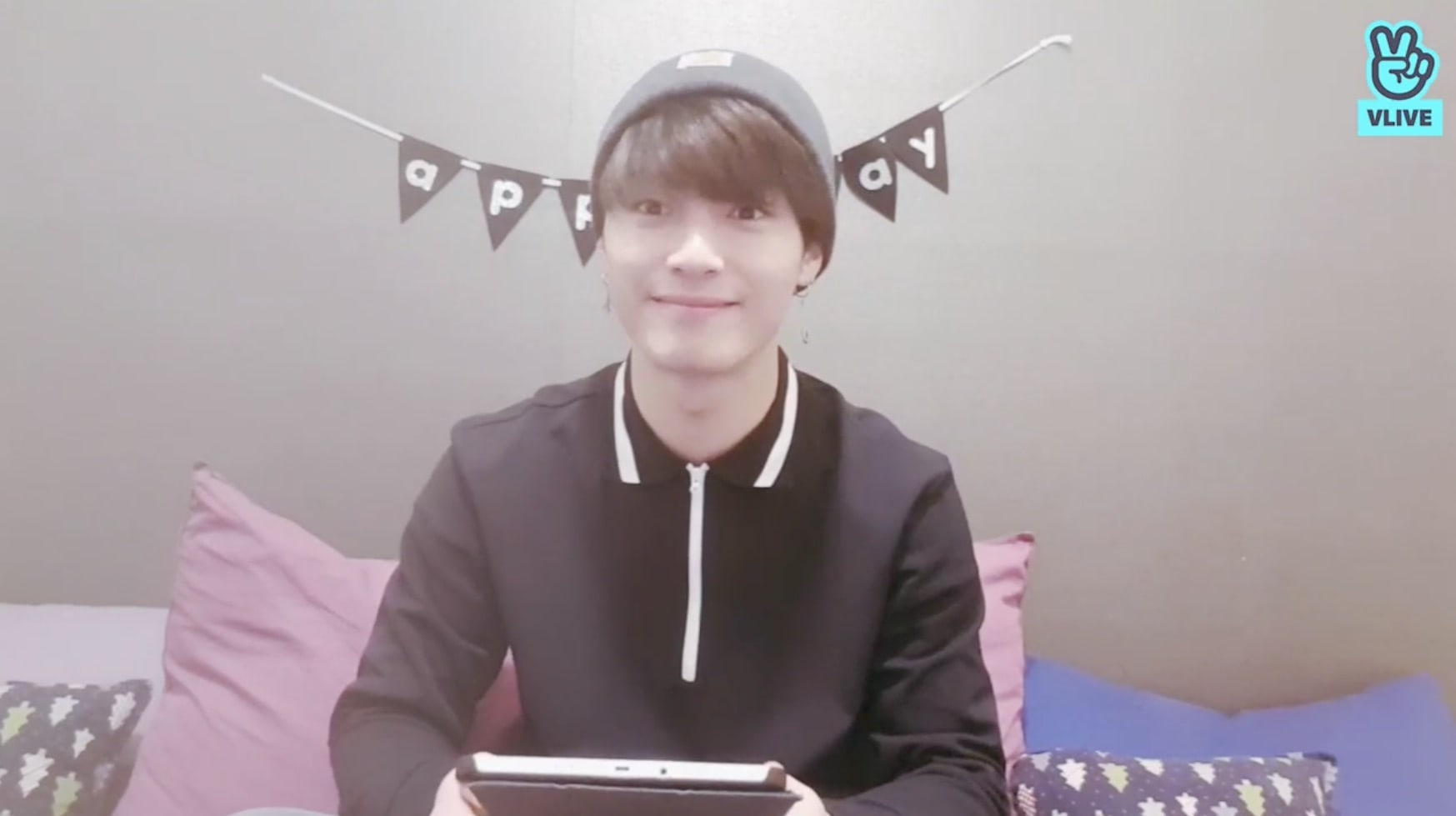