During the broadcast, Kim Shin Young asked, “Member Hui is known for composing Wanna One’s ‘Energetic,’ and Wooseok wrote the lyrics. I feel like the song would’ve been a good fit for PENTAGON, too. Honestly, did you ever think it was a waste [to not keep the song]?”

Wooseok responded, “To be honest, Hui deserves most of the credit. So I don’t feel any regret.”

“When I asked Hui about it, he said he was thankful that a good song was sung by a good singer,” Jinho added.

E’Dawn, on the other hand, joked, “I personally regret it a little. Actually, it’s the biggest regret of my life.” 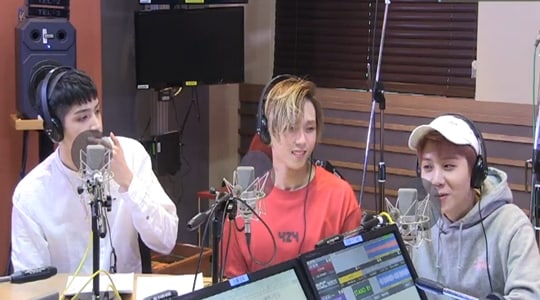 PENTAGON
Wanna One
Kim Shin Young's Hope Song at Noon
Dawn
How does this article make you feel?