“Rich Man, Poor Woman” is a remake of a Japanese drama about a genius CEO with prosopagnosia (inability to recognize faces) and an optimistic young woman with an extraordinary memory. The drama is a romance story of genius businessman Lee Yoo Chan (Suho) and optimistic job-seeker Kim Bo Ra (Ha Yeon Soo). Min Tae Joo (Oh Chang Suk) is the co-founder of the company Next In and also interested in Kim Bo Ra. His sister Min Tae Ra (Kim Ye Won) is a confident woman who never fails to succeed at work or love.

During the press conference the actors explained what drew them to the drama, introduced their characters, and more. Suho also shared about how he feels pressure about leading his first full-length mini-series while the director explained how this remake will be different from the original.

After Suho talked about his cold CEO character, he explained, “I analyzed and observed the character Steve Jobs in the film ‘Jobs’ as my character is described as Korea’s Steve Jobs. I thought about similarities between geniuses as I worked out my character. I also tried to comprehend the inner feelings of characters like Tony Starks from ‘Iron Man.'” 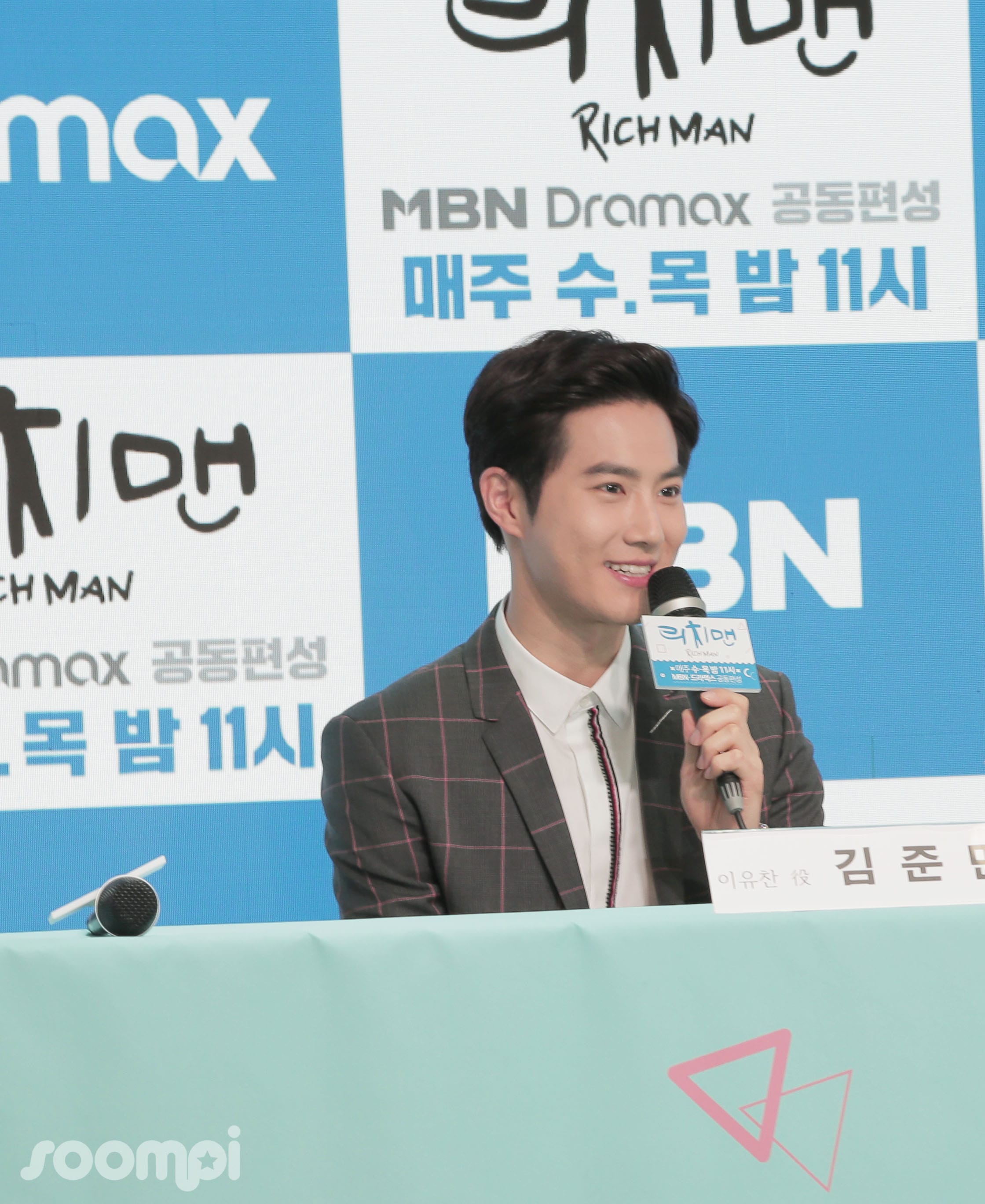 Ha Yeon Soo shared, “I’m a fan of Ishihara Satomi, so I’ve watched several of her works. However, “Rich Man, Poor Woman” was one that I hadn’t watched. While preparing for this role I watched the original drama.” She continued, “Like in the original, my character uses a dialect. Luckily, I’m from Busan so I was able to prepare that without difficulty.” 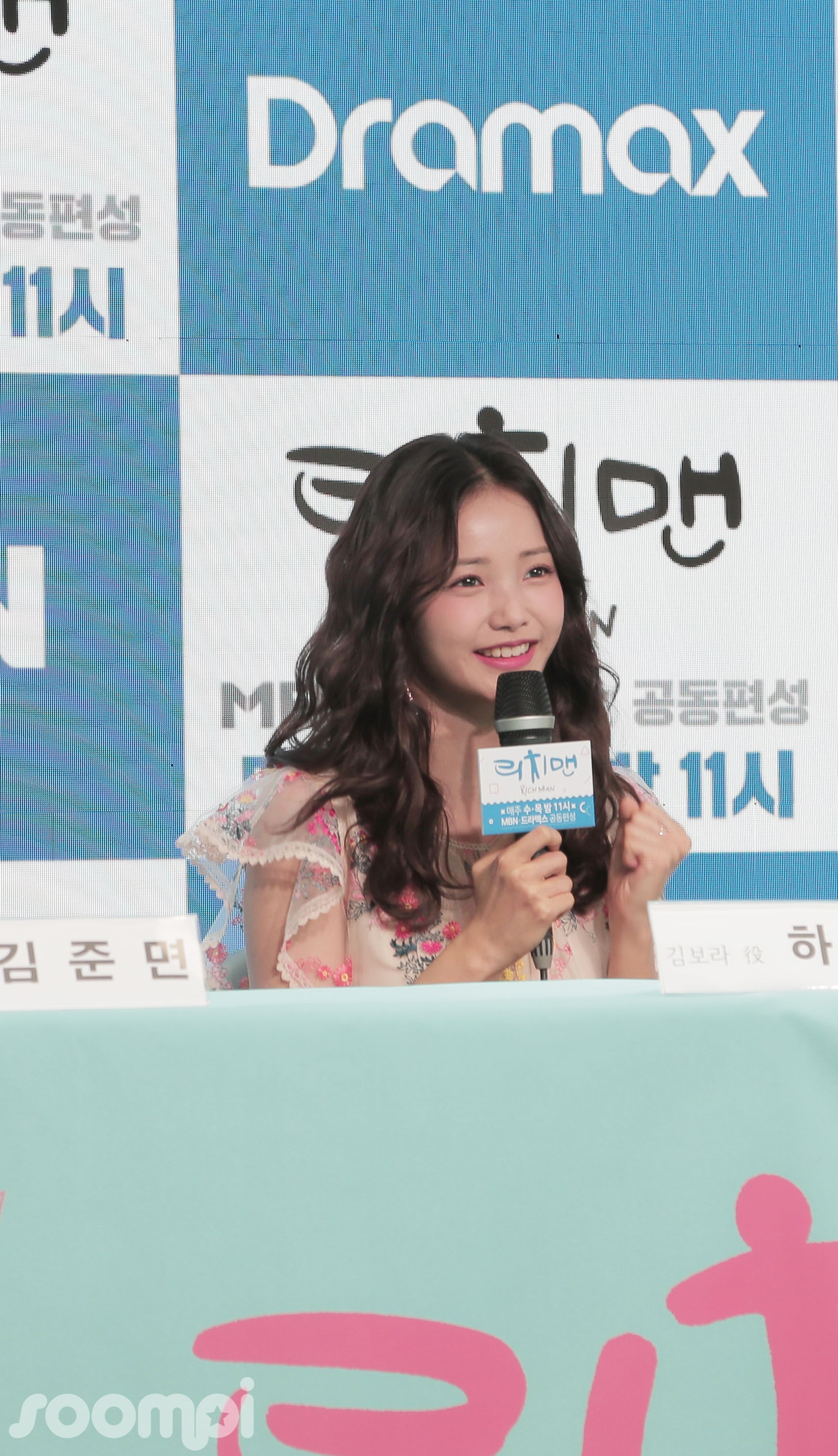 Each actor took a different approach to preparing for the drama. Oh Chang Suk explained, “In order to avoid potentially copying the actor from the original drama, I didn’t refer to it.” This also applied to actress Kim Ye Won. She talked about her aspirations for the drama and commented, “It’s a story about young people’s love, but I think it’s also a story about each character’s growth. I hope it can become a healing drama.”

As the romantic leads, Suho and Ha Yeon Soo were asked about their chemistry and acting out their romance. Suho said, “It’s good. We get along well as friends.” Ha Yeon Soo added, “We’re not exactly the same age, but we get along like we are. We treat each other comfortably and talk a lot. Since we communicate while acting, we’re relaxed.”

“Rich Man, Poor Woman” will premiere on May 9 at 11 p.m. KST and will be exclusively available on Viki.

Check out more exclusive photos of the cast and director! 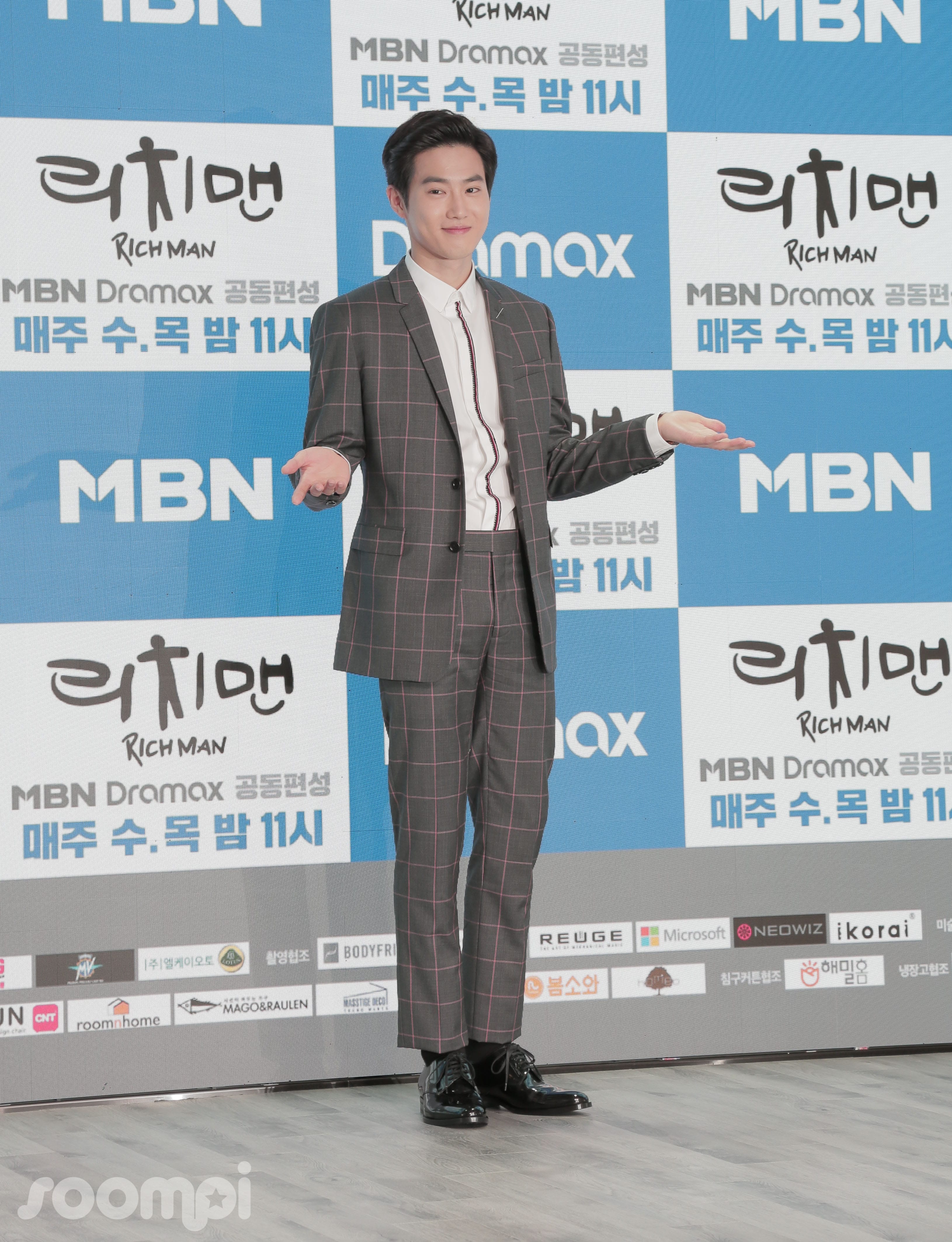 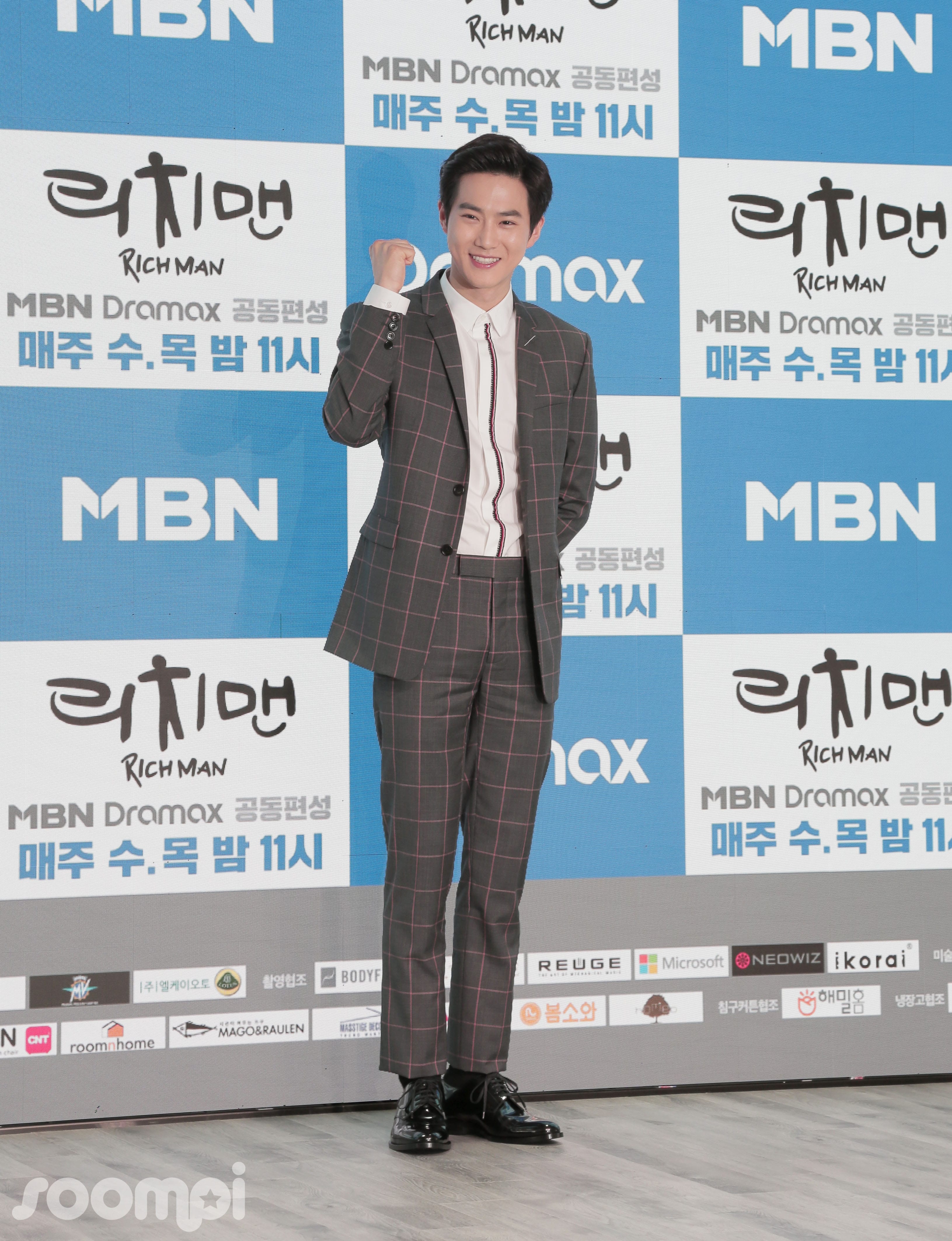 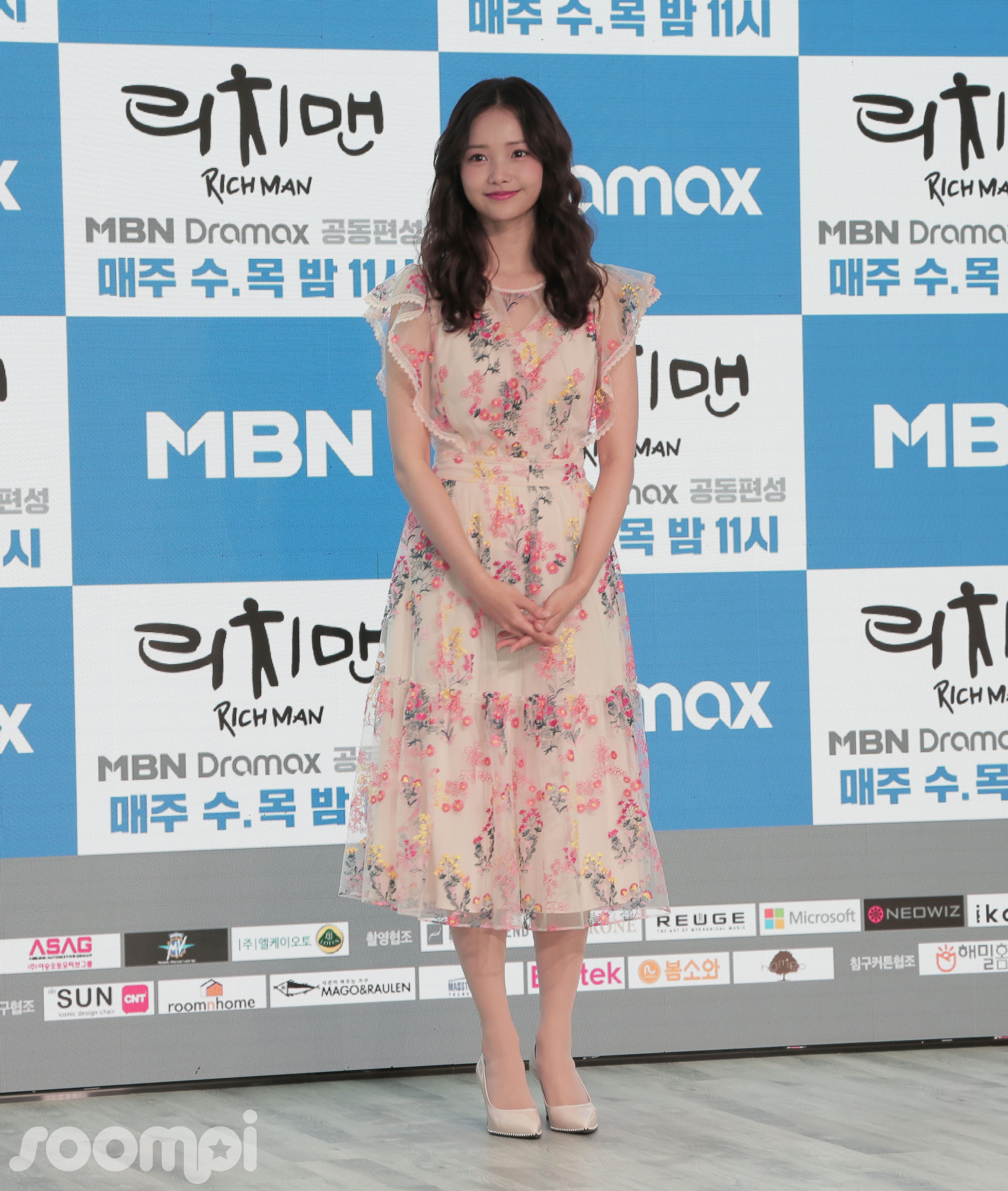 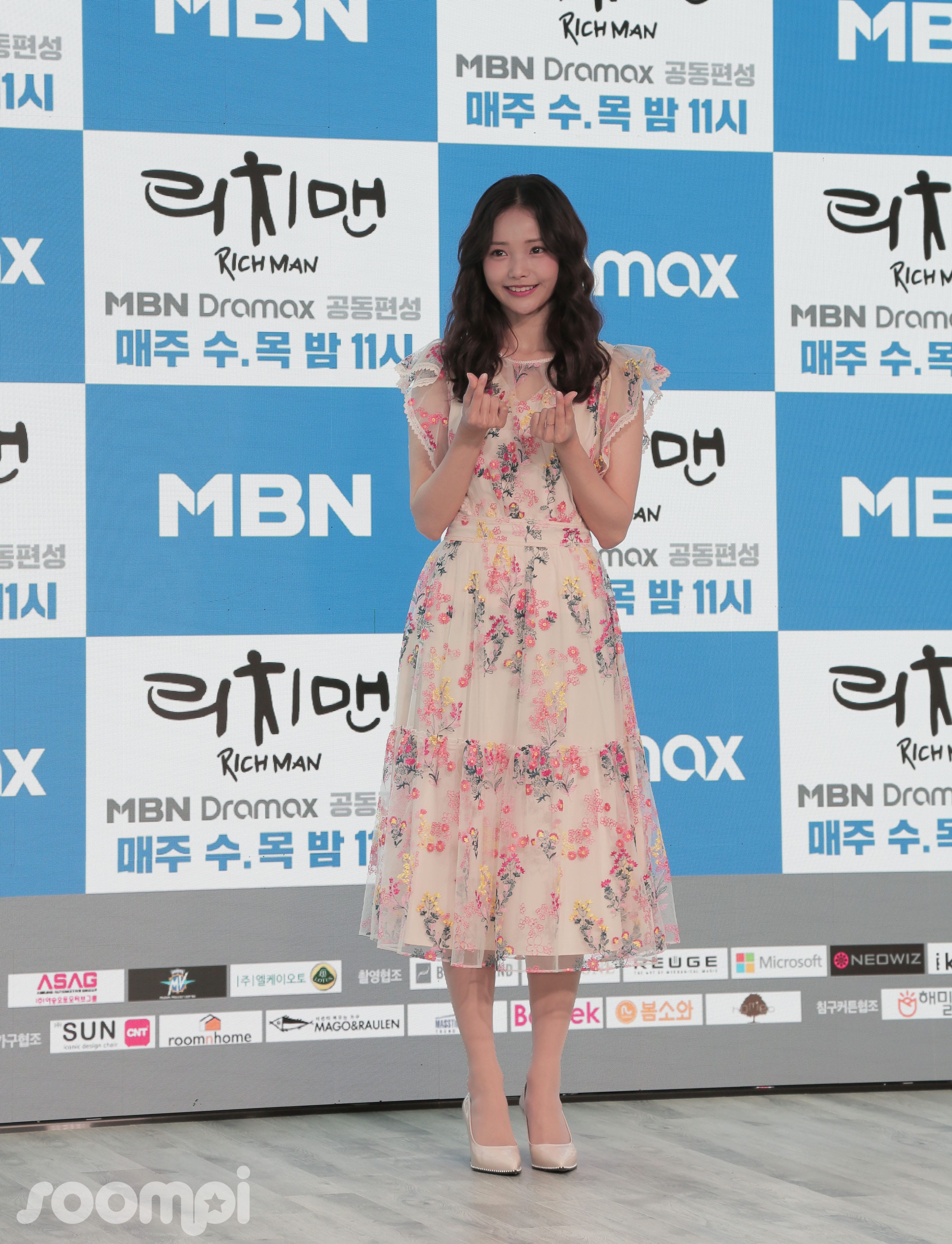 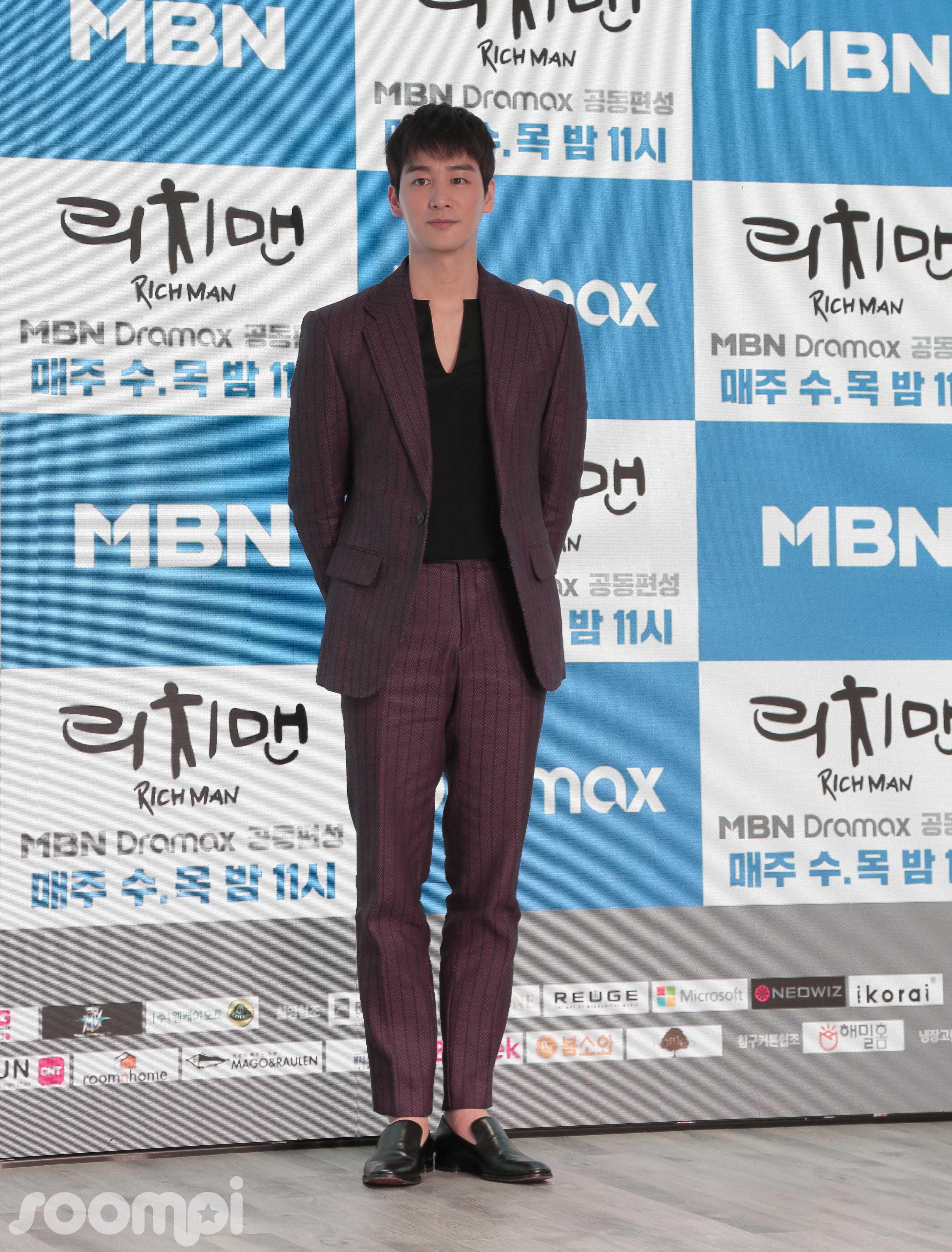 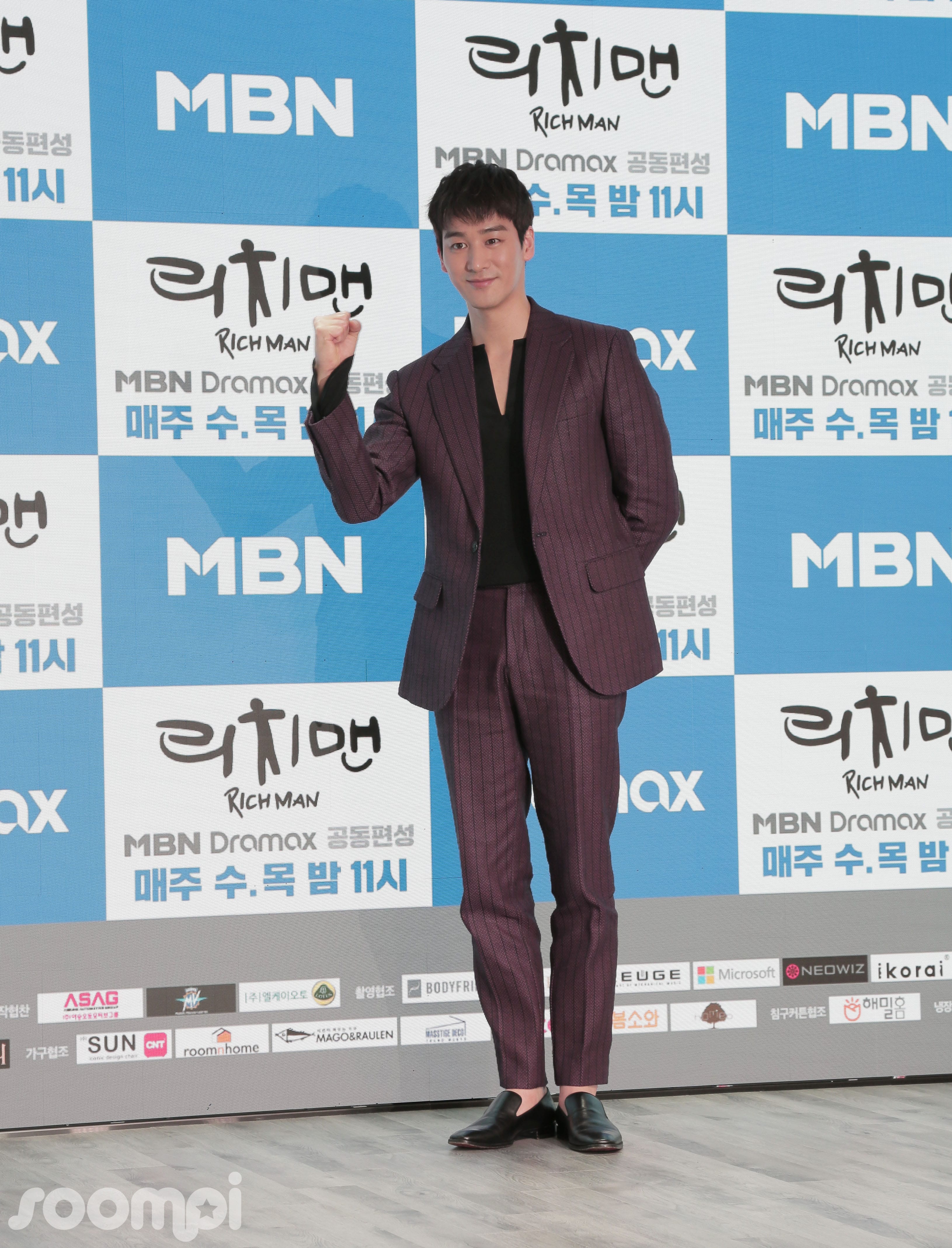 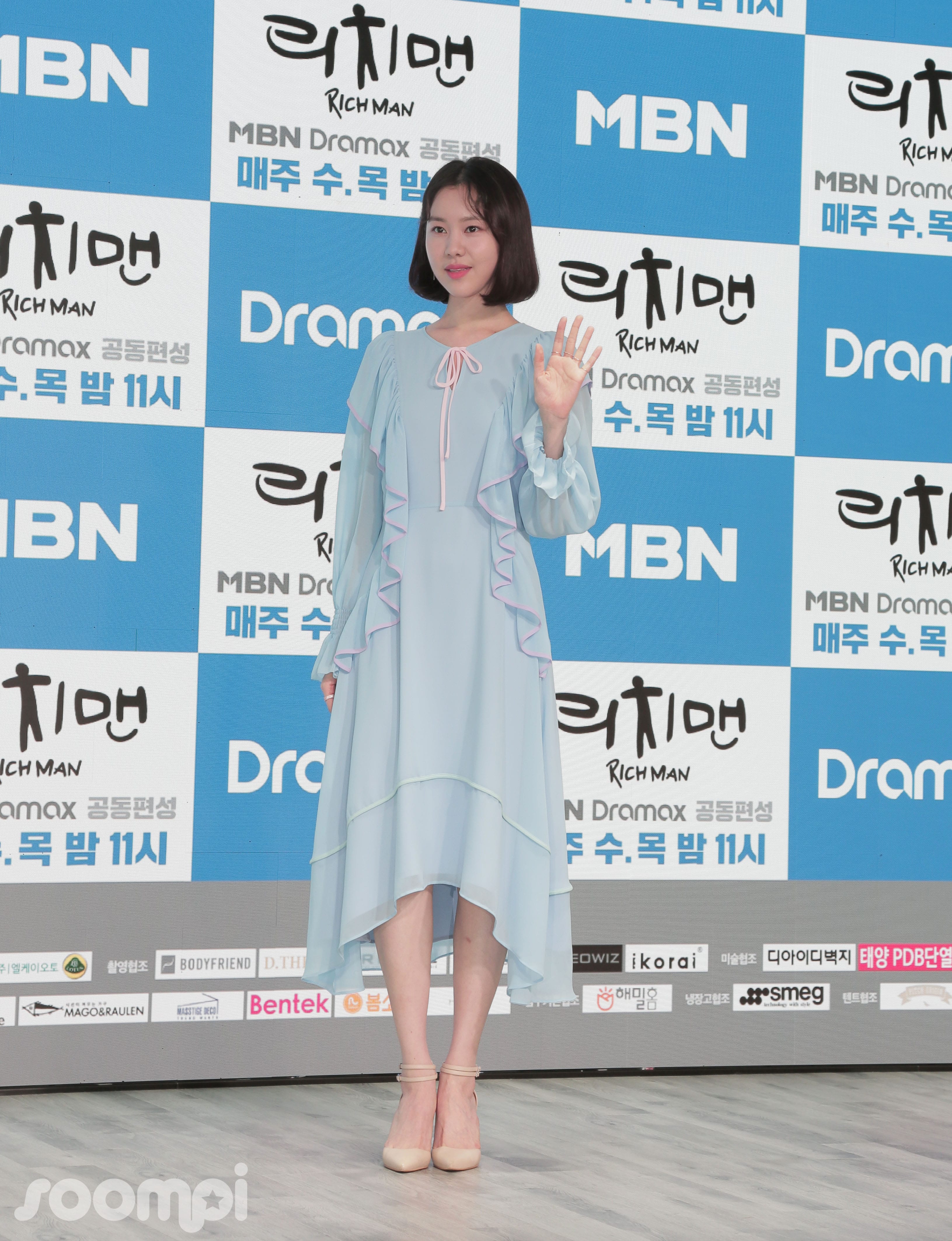 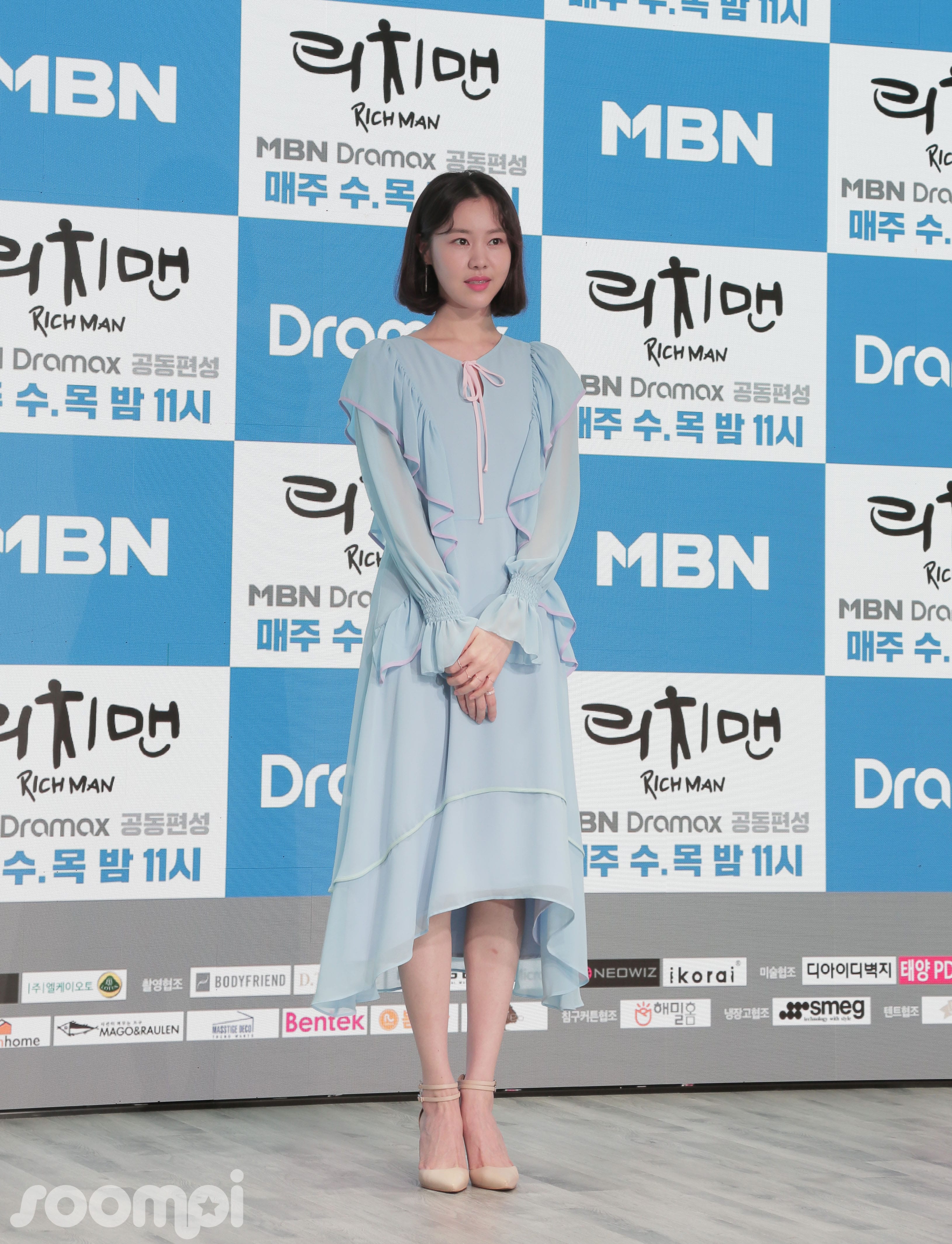 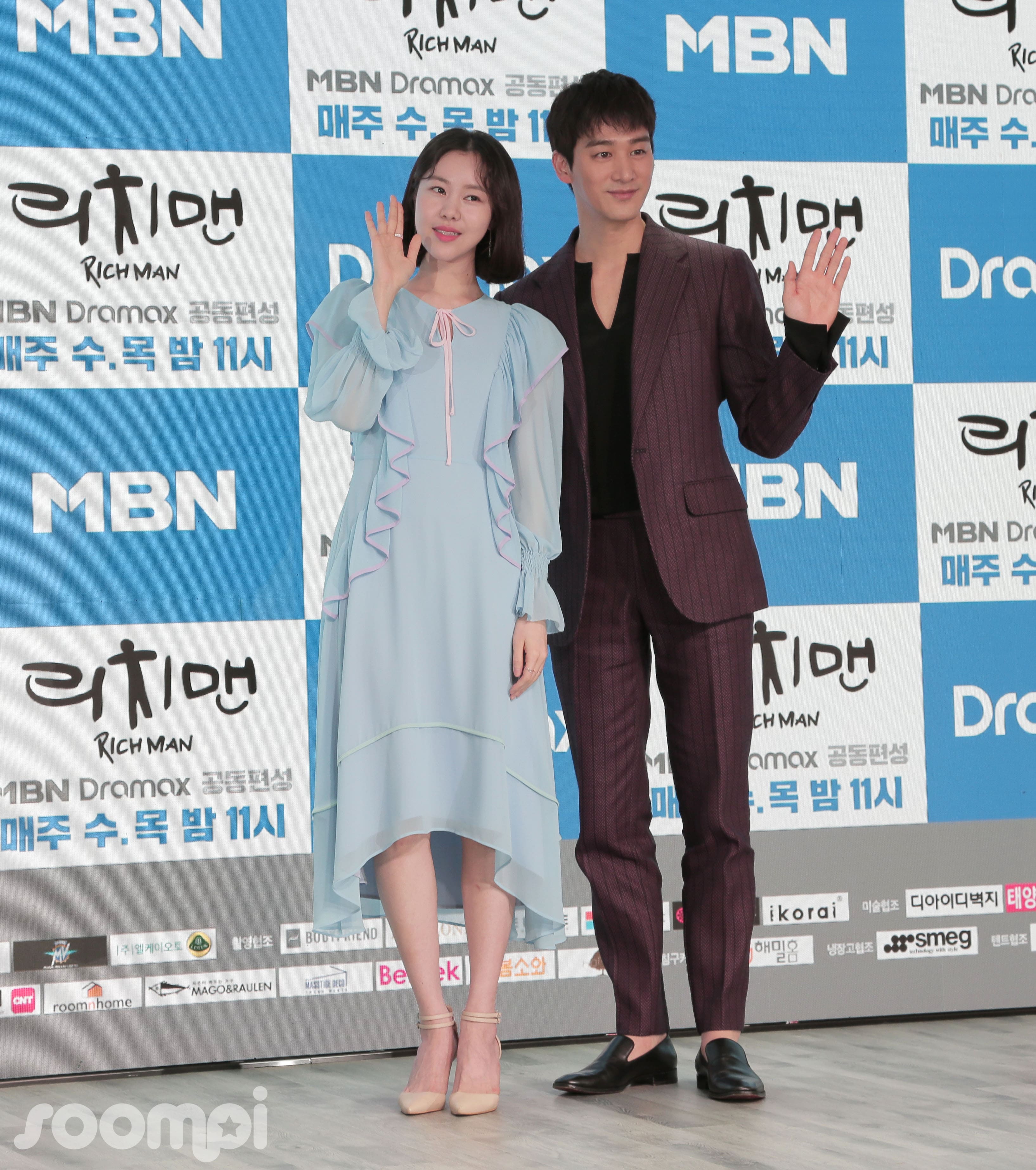 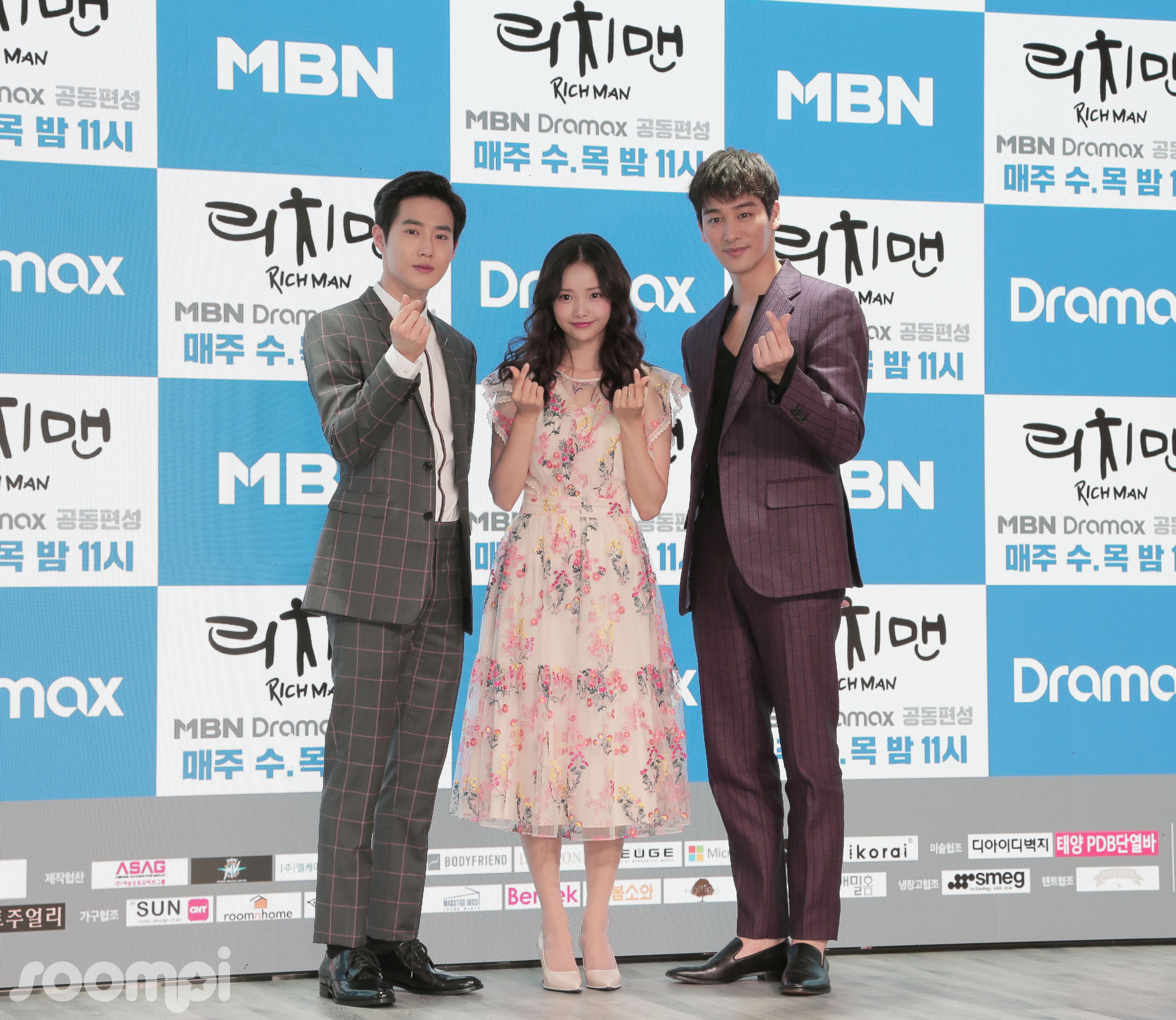 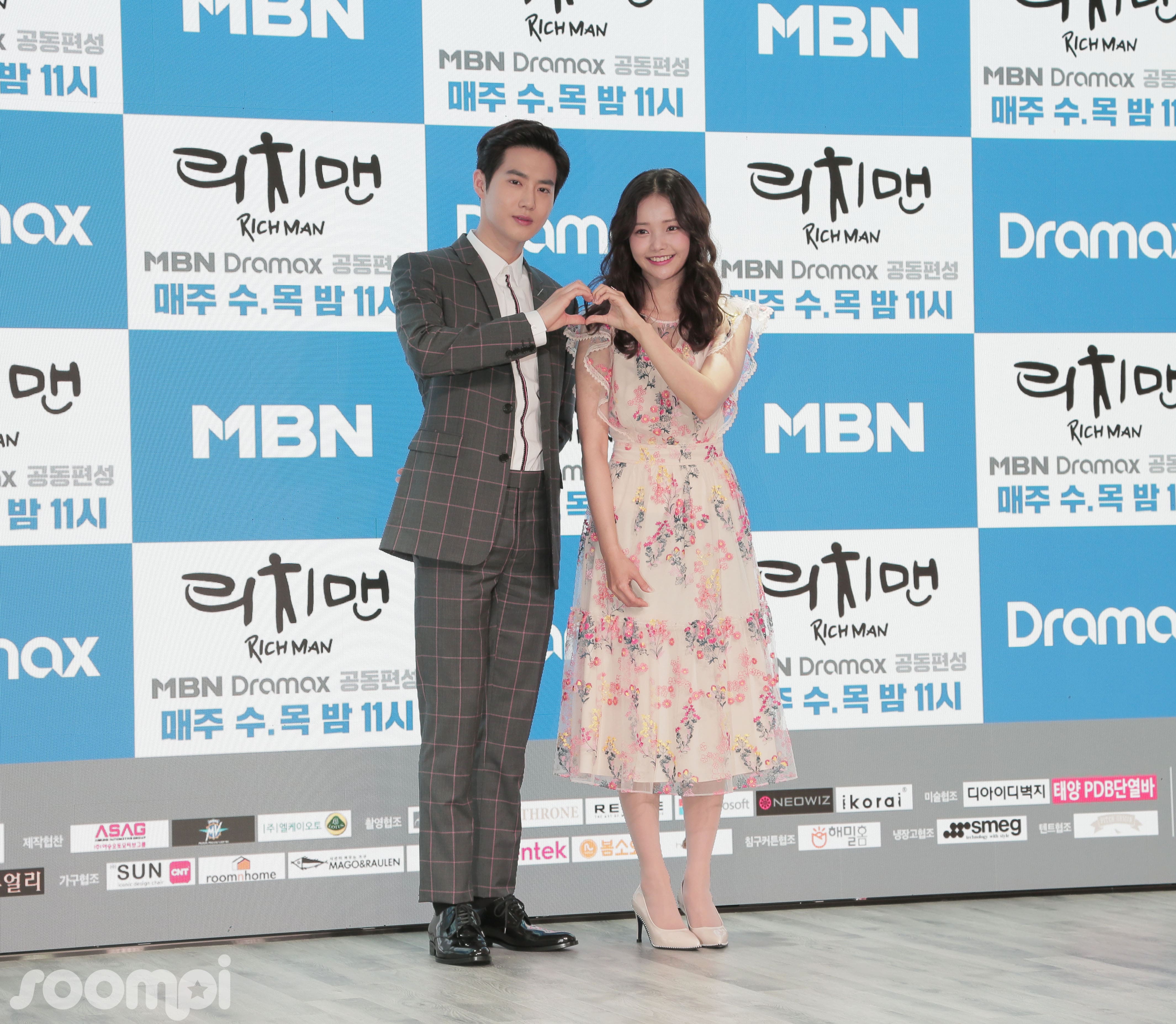 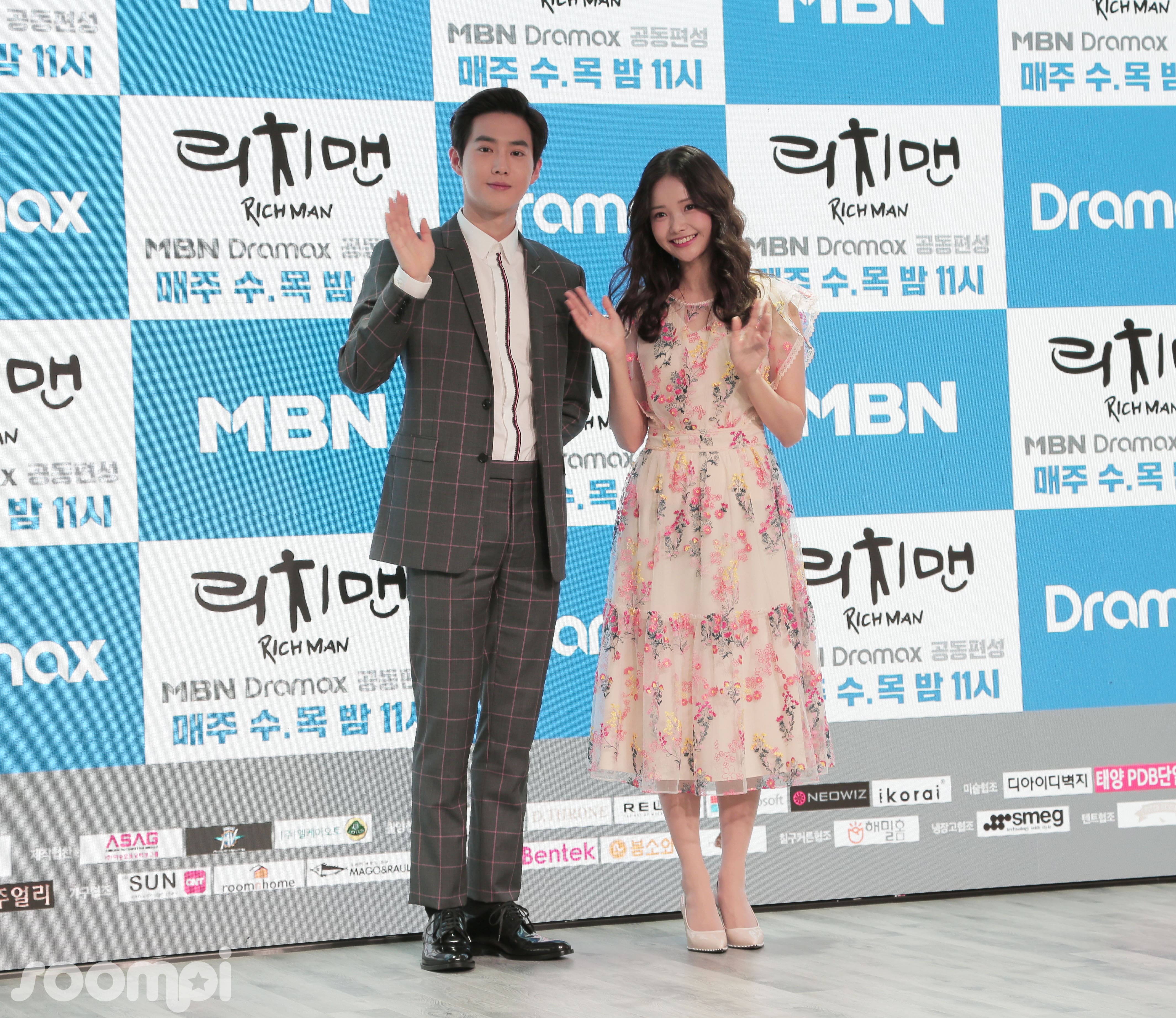 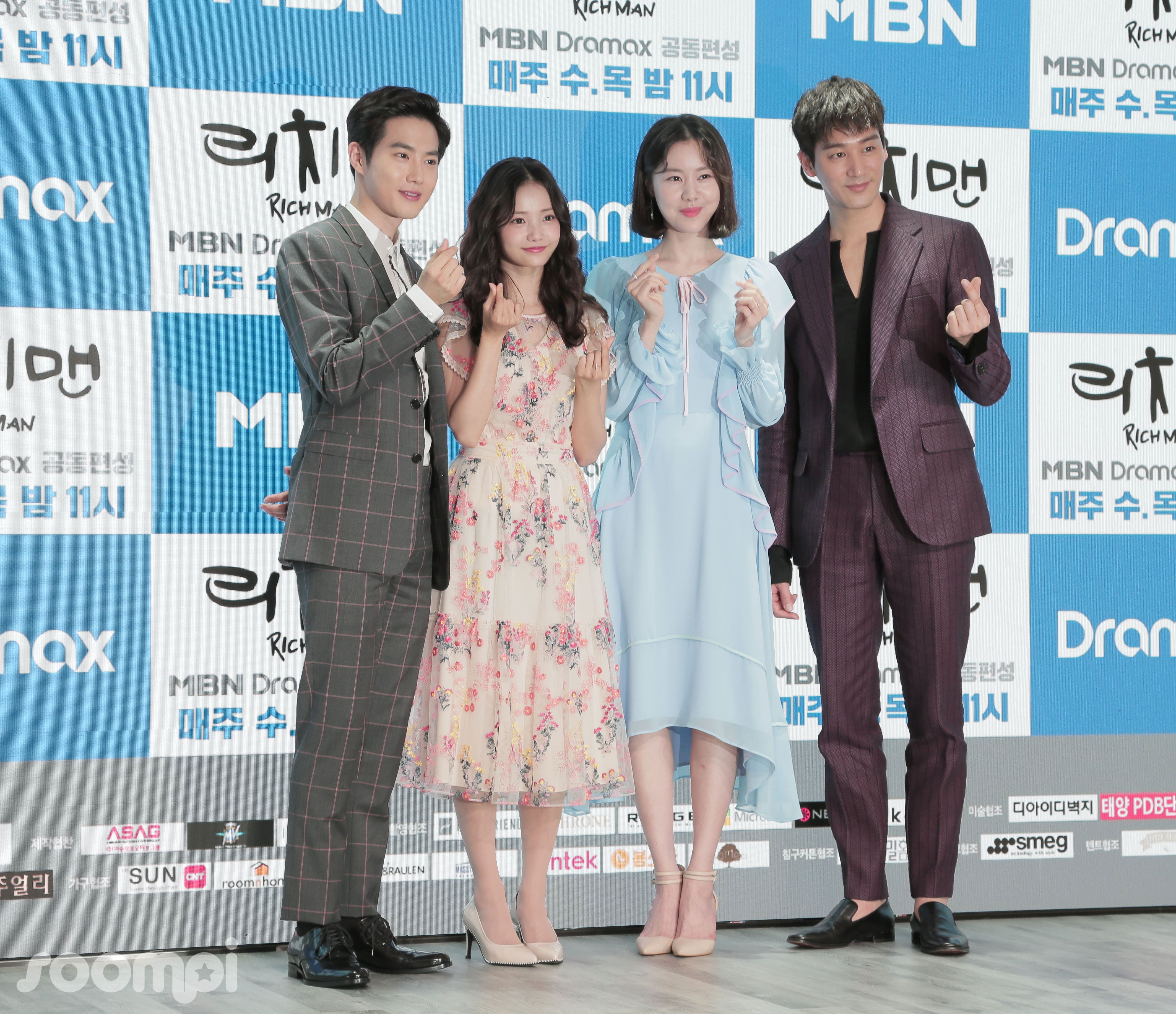 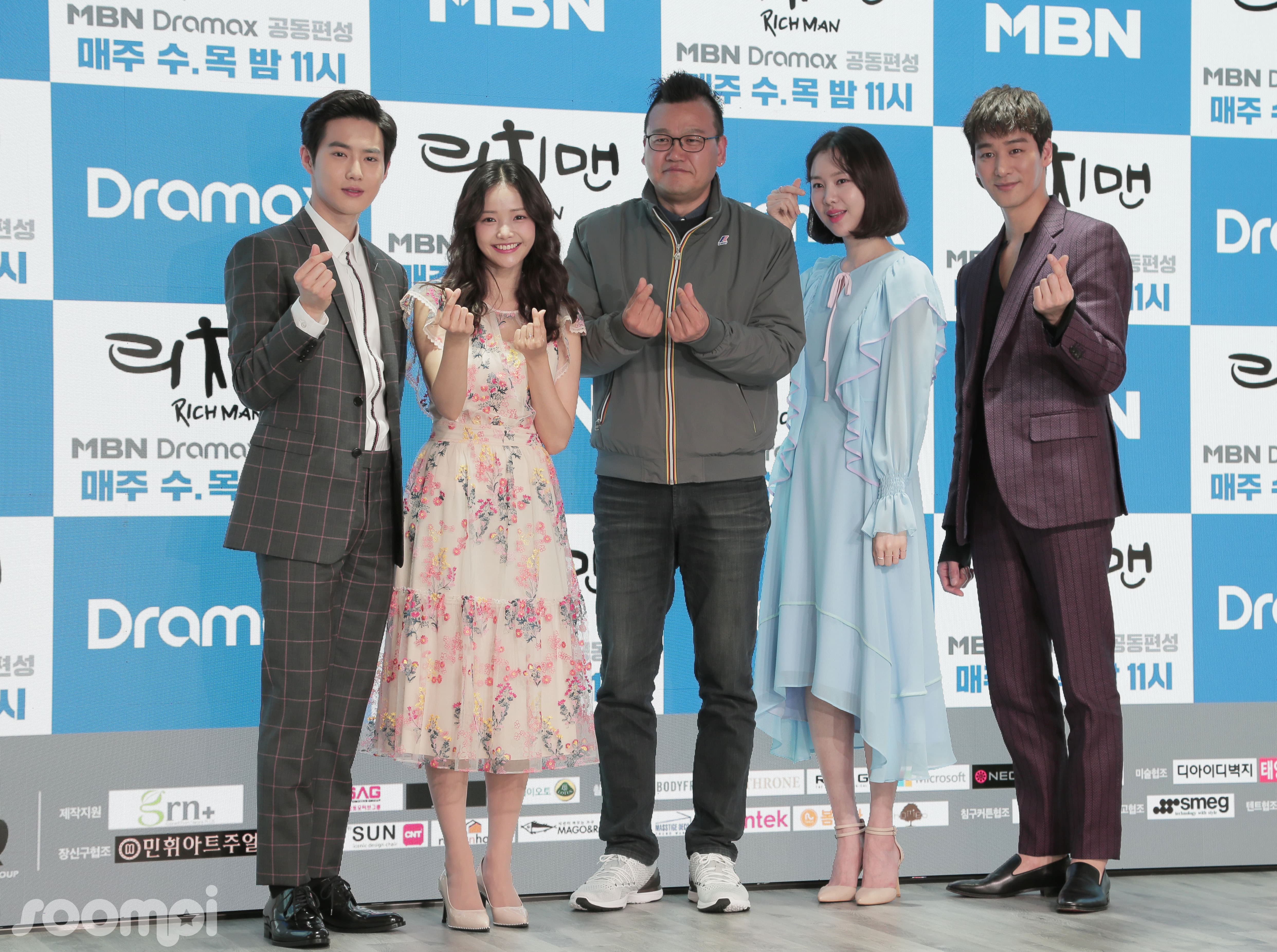