“Grand Prince” Cast Picks Their Most Memorable Scenes From The Drama

Yoon Si Yoon picked the scene where his character Lee Hwi shed tears before he left to conquest the barbarians as the most touching one. Because of the conspiracy set up by Lee Kang (Joo Sang Wook) and Lee Jae (Son Byung Ho), Lee Hwi had no choice but to join the war. The actor especially liked Lee Hwi’s line where he said, “I refuse to take power, but I will carry out my duty.”

Yoon Si Yoon commented, “It was touching to see Han reject ‘power’ and accept ‘duty’ while fighting a potentially deadly battle. He was a cool and mature prince, and I think he made a decision that was like him. Perhaps that’s why I cried. I think my character was able to reach the audience with more emotion in this scene.” 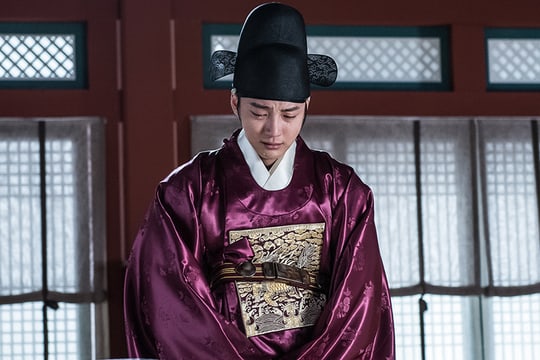 Jin Se Yeon chose the scene where Lee Hwi ties up her character Sung Ja Hyun’s cut hair. For three years, Sung Ja Hyun had waited to see the corpse of Lee Hwi who had been proclaimed dead during the war. When she was about to be forced into marriage, she cut her hair. Miraculously enough, Lee Hwi returned, and he showed affection for her by tying her shortened hair.

The actress said, “It was a scene that showed the two characters falling more deeply in love with each other. I think this is a scene that shows the beginning of Ja Hyun’s transformation as a wonderful woman who draws out her own destiny and love. I think it showed the viewers that their hearts never changed even though their appearances and situations did.” 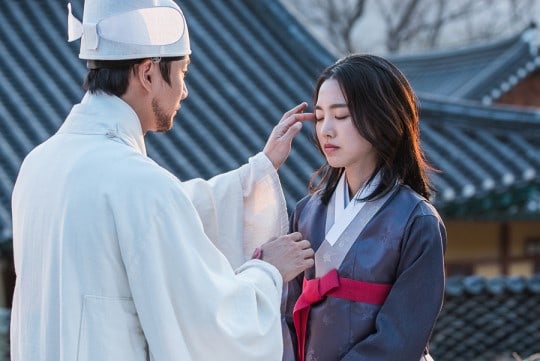 Joo Sang Wook shared that his most memorable scene was the one where Lee Kang was injured from a poisoned arrow that had been set up by Lee Jae. As a result, Lee Kang became extremely angry and anxious, and day by day, he became more sensitive and even showed signs of neurosis. In the end, the evil prince found out his trusted supporter was behind this. Lee Jae was eventually imprisoned, and Lee Kang shut the door to his heart.

Joo Sang Wook said, “After the poison arrow incident, Lee Kang becomes distant from Lee Jae. It was heartbreaking to see Lee Kang punish the one and only person who had protected him and was almost like a father to him. I felt sorry for Lee Kang who lost the only person he had ever trusted. On the outside, Lee Kang swings his sword around while shouting out loud, but I could feel his loneliness on the inside.” 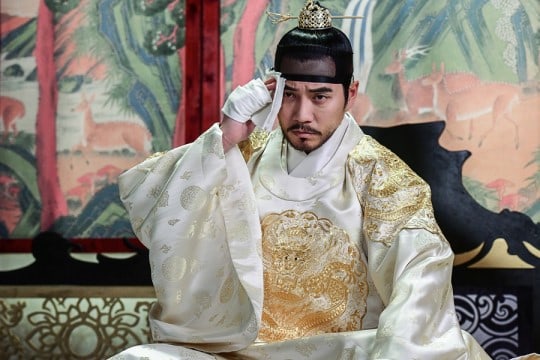 There are two more episodes of “Grand Prince” left, and they will air on Saturday and Sunday at 10:50 p.m. KST.