Actor Kim Bum enlisted in his mandatory military service and began his duty as a public service worker on April 26. Prior to enlisting, he participated in a photo shoot and interview with High Cut magazine, where he talked about how it felt to be enlisting, his illness, and working non-stop in his 20s.

Kim Bum enlisted as a public service worker because of his condition. On his enlistment, he first commented, “I’m going because my time has come, and it’s a duty that must be fulfilled.” On his hereditary illness, he said, “I rested from working and went to hospitals for a long time while receiving treatment. I will be continuing to regularly go to the hospital.” 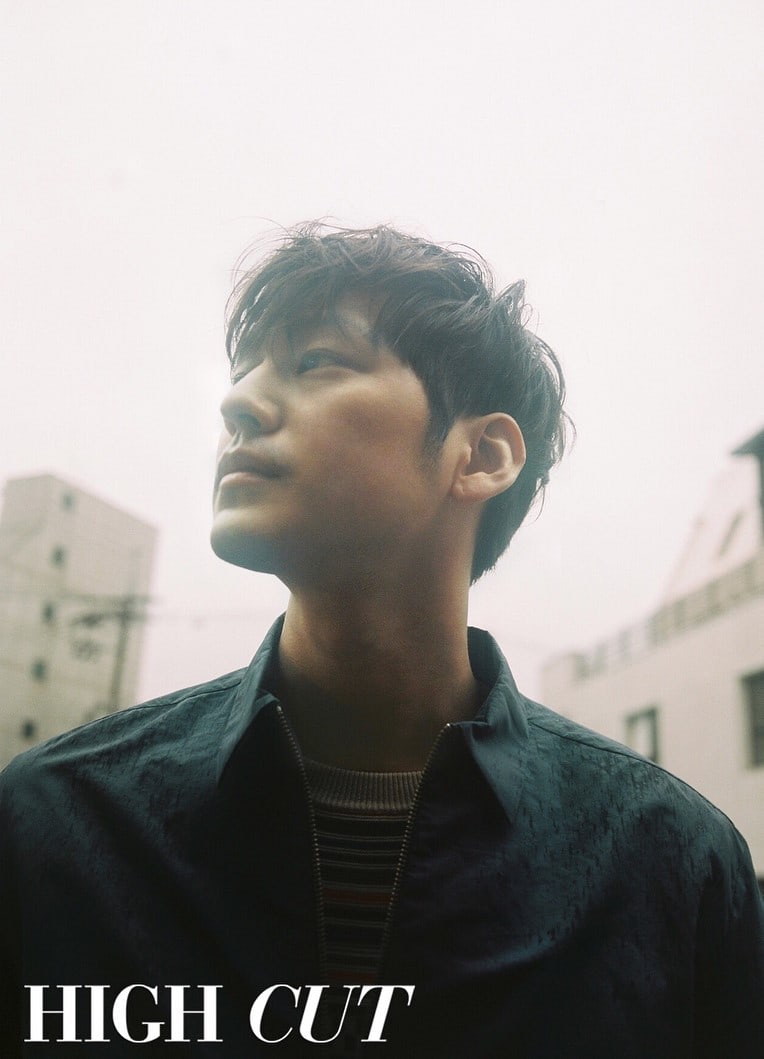 He commented, “In my 20s, I was lucky and kept going without stopping to breathe. Back then, I was overflowing with energy. However, there was one time when I was exhausted. I was in an unfamiliar place and I looked back on the things that I had done. I realized that I had been trapped inside a wall, and the biggest wall that enclosed me was myself. I’m the type of person who holds everything in and doesn’t make it noticeable. I was festering inside.” 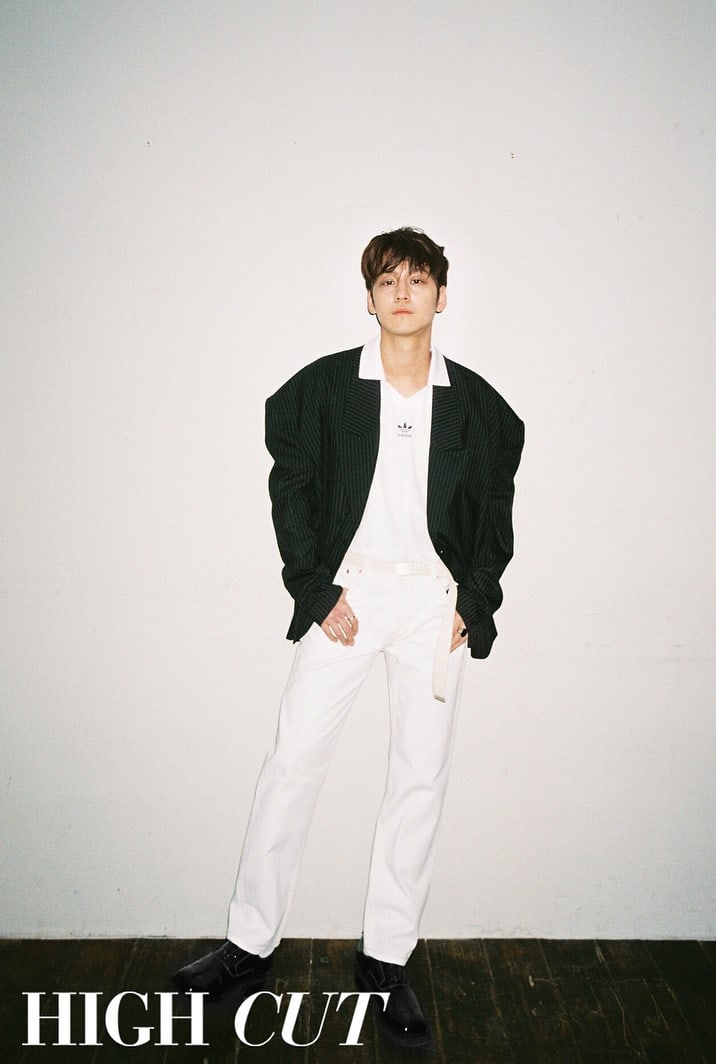 Kim Bum then shared that in his mid-20s, he had questioned whether he would be able to do well in the future and whether he had anything else to show. He added, “It was then that I encountered ‘Padam Padam.’ The drama had writer Noh Hee Kyung’s message in it, and it was an experience that was beyond that of an actor meeting a character. It was a drama that taught me the importance of time and people, as a person.”

The actor then talked about his future by saying, “I want to pour the energy I’ve gotten again and the things that I’ve learnt into my acting. I want to become someone that gives a lot of people happiness.”

High Cut
Kim Bum
How does this article make you feel?