“WHYNOT—The Dancer” is a new reality program that will follow Highlight’s Lee Gikwang, Super Junior’s Eunhyuk, SHINee’s Taemin, and NCT’s Jisung as they travel to LA and take on the challenge of becoming “dance directors.”

Ahead of its premiere on May 5, the show unveiled new photos of Lee Gikwang and Eunhyuk hanging out in a dance studio at the SM Entertainment building. The two idols, who are both widely renowned for their dancing skills, look lost in conversation as they discuss their strategy for the show. Another photo shows the two singers sporting serious expressions as they check out their teamwork by dancing together.

The first episode of the program will also feature Lee Gikwang and Eunhyuk personally attempting to recruit fellow dancer Taemin, who reportedly teased the two idols by giving them a bit of a hard time. 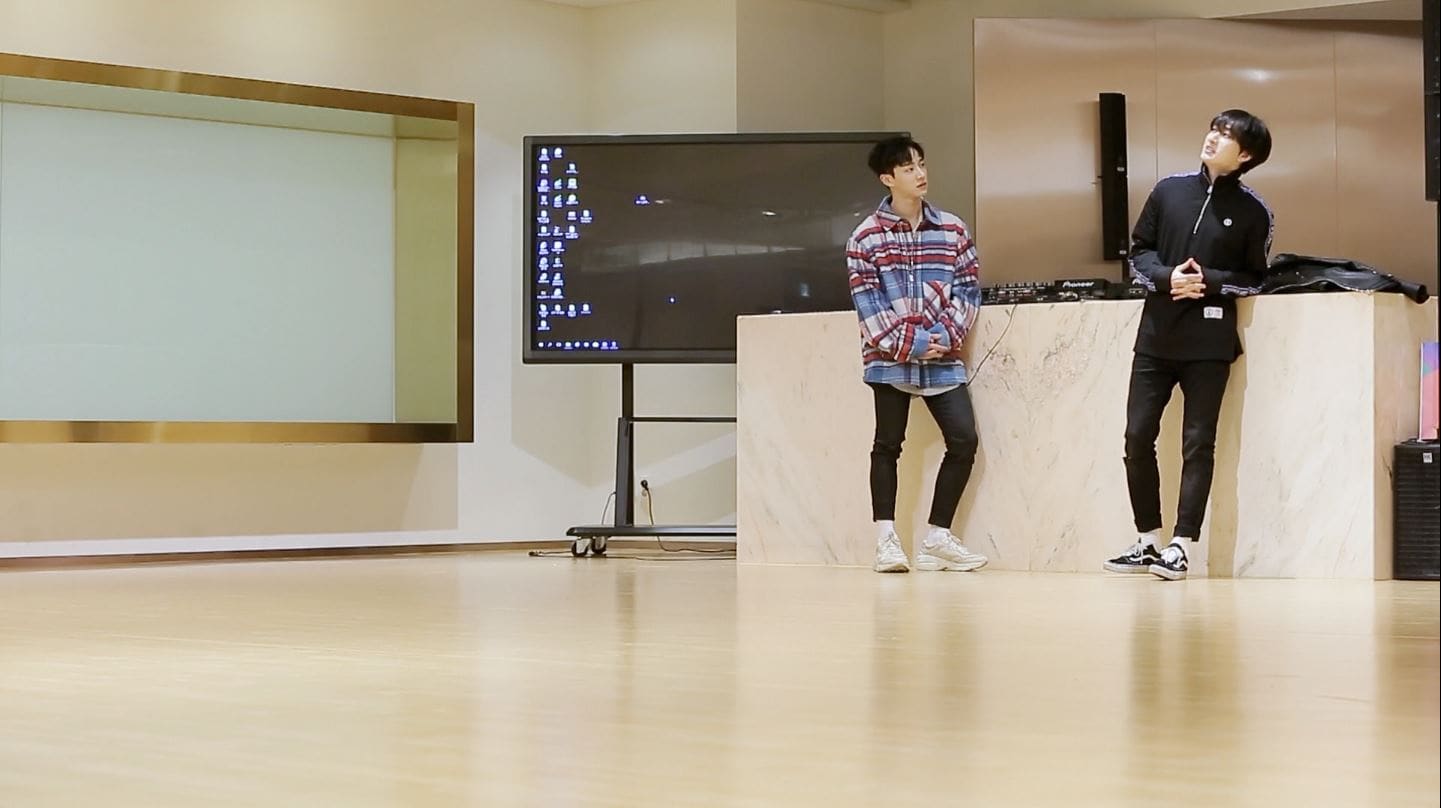 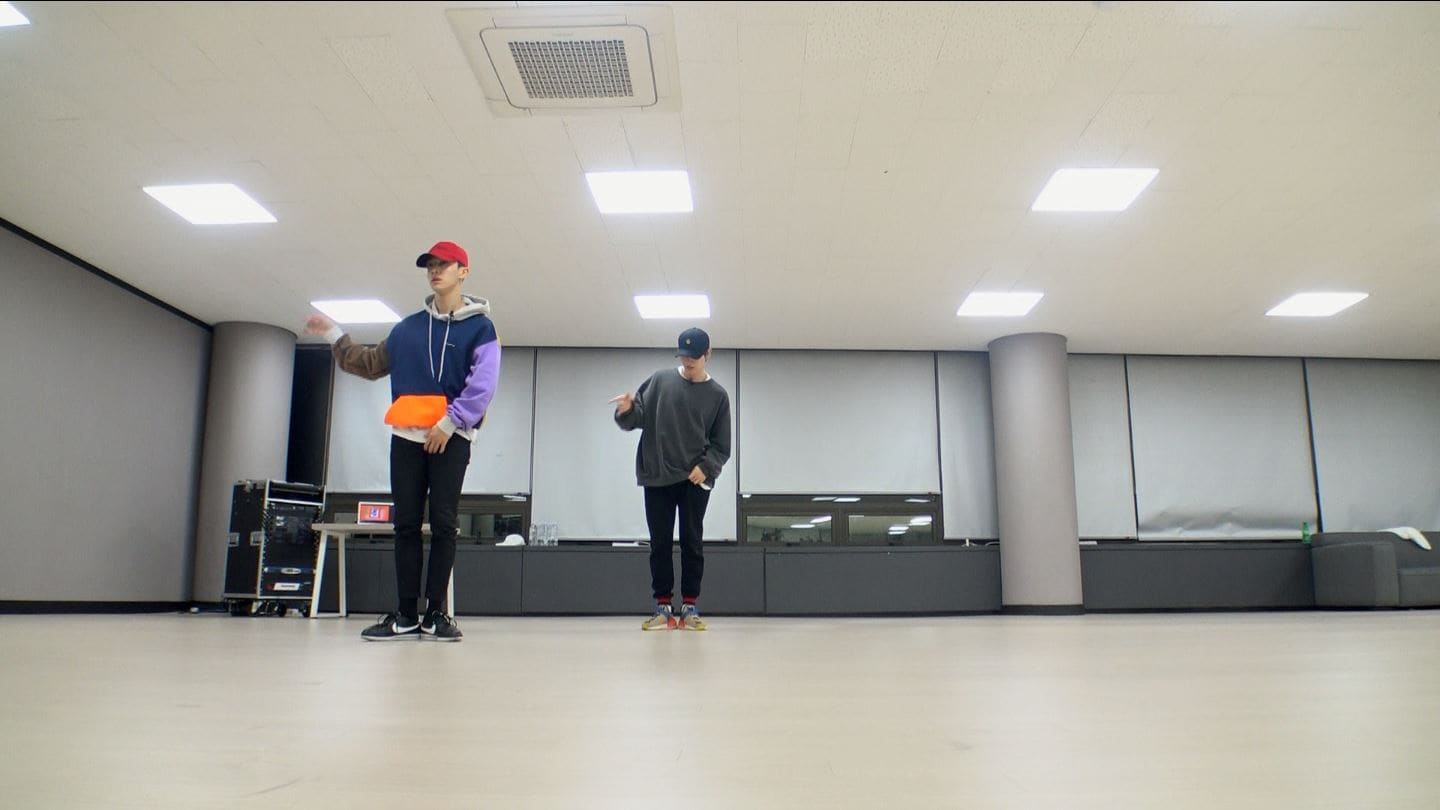 Are you excited to see Lee Gikwang and Eunhyuk join forces on this new show? Leave your thoughts below!