tvN’s weekend drama “Live” recently came to an end, and some of the actors relayed their thoughts on the drama ending.

“Live” followed the lives of police officers working at Hongil Patrol Division as they fought day and night to protect citizens and the law.

In the drama, Lee Kwang Soo played the character Yeom Sang Soo, a hardworking rookie policeman who takes on the job to make a living. Lee Kwang Soo shared through his agency, “It doesn’t feel real that it ended. From the first moment I met Yeom Sang Soo to the very end, [the drama] was very special and I was happy. It was a very precious time thanks to scriptwriter Noh Hee Kyung, director Kim Gyu Tae, and all the staff and fellow actors. Thank you so much, and I love you all.” Lee Kwang Soo continued, “‘Live’ was a big gift for me. I sincerely thank all the viewers who loved ‘Live’ until the very end.” 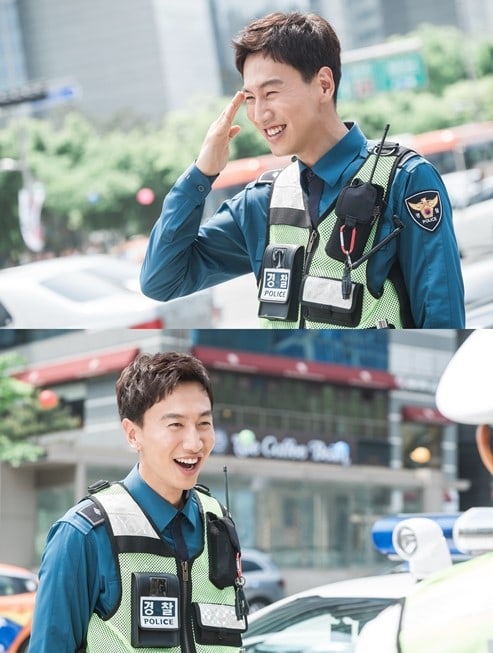 Lee Si Eon played police officer Kang Nam Il, who has been with the team for 10 years and bears great responsibility as head of his household. Following the end of the drama, Lee Si Eon commented, “To all the members of the Hongil Patrol Division, including all the actors and staff, thanks for all your hard work. It was an honor to work with director Kim Gyu Tae and scriptwriter Noh Hee Kyung, whom I respect. ‘Live’ is a very meaningful production for me as an actor and as a viewer.” 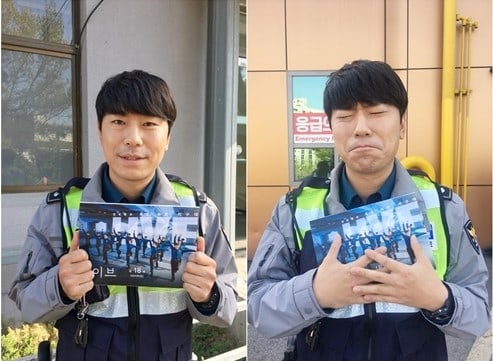 Finally, Jang Hyun Sung, who played team leader Eun Kyung Mo, shared, “Now, I feel like each person in Hongil Patrol Division has really become their character. When the drama is over, everyone will be busy so we won’t be able to meet like now. ‘Live’ was made through the efforts of our entire team, so I have a great affection for it, and I’m sad to let it go.”

Jang Hyun Sung added, “I’ve appeared as a cameo in scriptwriter Noh Hee Kyung’s work before, but this was my first time taking on a proper role. ‘Live’ was honestly a drama that was difficult to write and produce, but I had so much fun every time I received my script. I was reassured after receiving my script, and grew to trust the scriptwriters. I was able to prepare a lot because the scripts were prepared in advance, which I think helped elevate the quality of our drama. Dramas made by Noh Hee Kyung and Kim Gyu Tae always turn out to be high-quality. I was glad the response was good this time as well.” 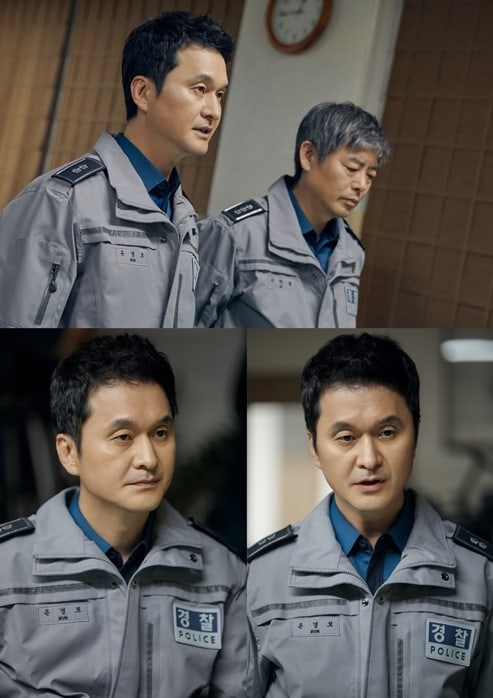 “Live” concluded its run with its last episode on May 6.