According to Nielsen Korea, the May 6 episode, which was the drama’s final episode, achieved 5.6 percent viewership ratings nationwide as well as in metropolitan areas. These were the drama’s highest ratings yet, as previous episodes had all hovered in the 4 percent range.

The highest watched minute was when Yoon Na Gyeom (Ryu Hyoyoung) shed tears and grieved in front of her husband Lee Kang’s (Joo Sang Wook’s) grave. This minute achieved 7.131 percent, which was the highest viewed minute ever. 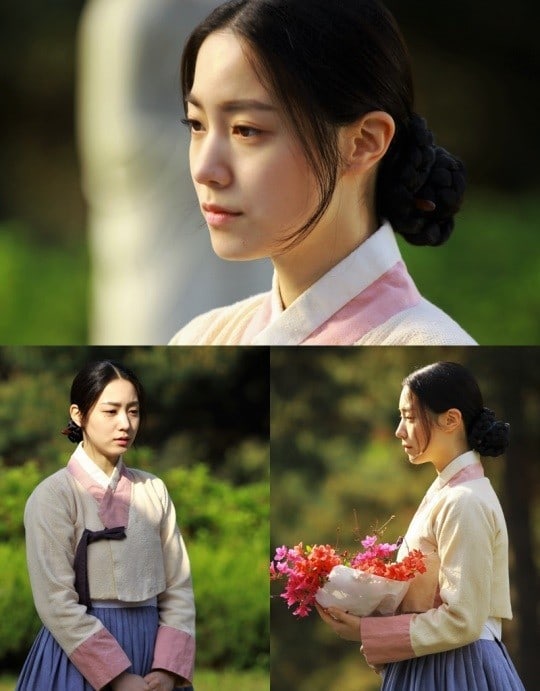 Yoon Na Gyeom was the daughter of a noblewoman who married into the royal family by marrying the second prince Lee Kang. Throughout the drama, she continuously pursued power. Though she loved power, she also was in love with her husband, who was in love with another woman. In the last episode, she was forced into a situation where she had to leave the palace and abandon her husband, who had forfeited the throne. At this moment, not knowing when she would see him again, she confessed, “I pledged my loyalty to you because I wanted to be loved by you, even in that kind of way. It wasn’t because I wanted to divide up your power or because of greed like that. I merely wanted to be your lover.”

After this moment, time passed and Yoon Na Gyeom was seen standing by Lee Kang’s grave. She told him, “Isn’t it time that you took me too? I wish I could see you. I miss you, Your Majesty,” expressing her love and loneliness.