Lee Joon Gi and Seo Ye Ji will embark on two different methods of investigation to win their case in the upcoming episode of tvN’s “Lawless Lawyer”!

“Lawless Lawyer” has shared new stills showing Bong Sang Pil (Lee Joon Gi) and Ha Jae Yi (Seo Ye Ji) working hard to investigate the Kisung Market murder case. Previous stills had showed Bong Sang Pil being taken away in handcuffs, much to the surprise of viewers, and the new stills showing him in a prisoner’s uniform only further pique viewers’ interest. He has a mischievous glint in his eye and a smile on his face that indicates that he’s found his target, and it will be interesting to see what happens next.

Meanwhile Ha Jae Yi is busy running around and collecting evidence in the outside world. Not caring if it’s the middle of the night, she is always ready to go wherever she needs to. Unlike Bong Sang Pil, who believes that the case will be solved by hearing testimonies from people, Ha Jae Yi believes it’s more important to collect hard evidence that can be used in a court of law. 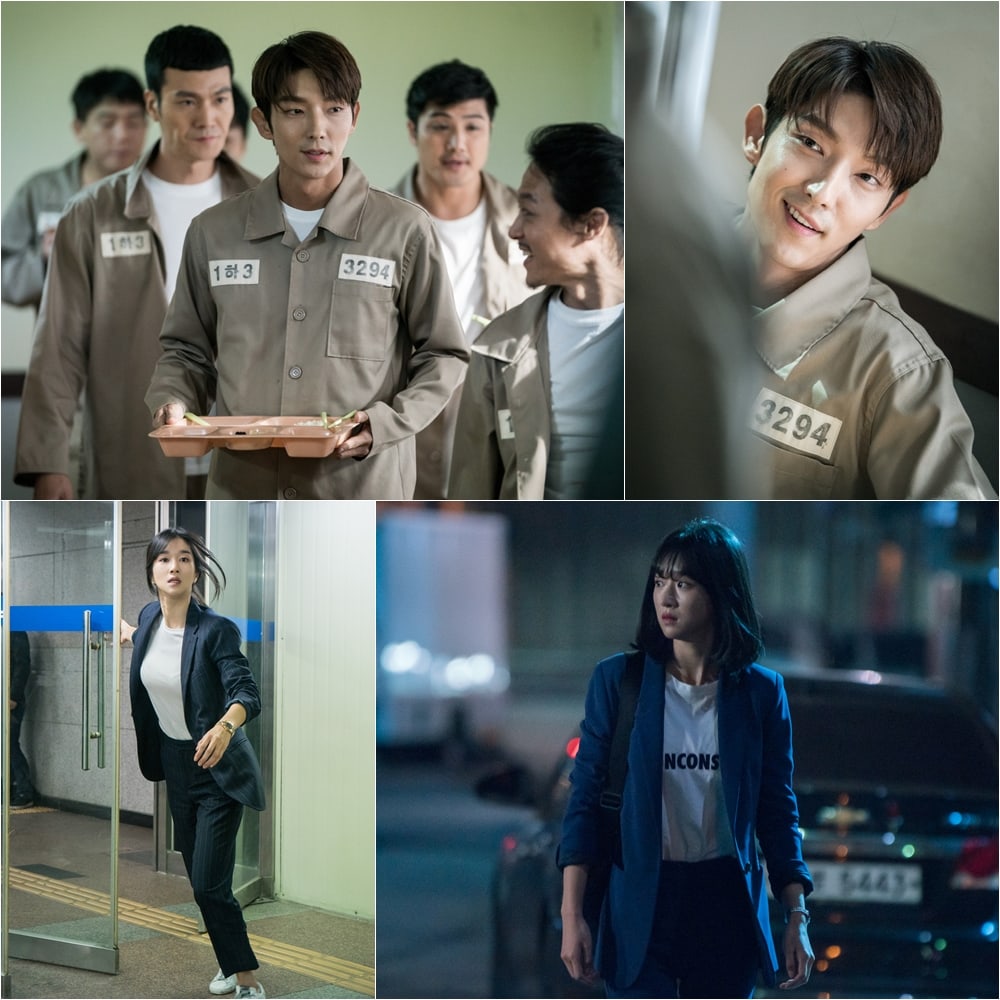 The production staff stated, “The upcoming episode will show Bong Sang Pil and Ha Jae Yi as they do all they can to find evidence that will close their case. Viewers will be able to enjoy two different kinds of investigations that both have the same purpose, but differ due to each character’s personal beliefs of how they should do their jobs.”

“Lawless Lawyer” is the story of a lawyer who prefers to use his fists rather than the law as he puts his life on the line to fight against the powerful and unjust. The drama airs every Saturday and Sunday at 9 p.m. KST.