The most recent episode of “King of Masked Singer” featured the reveal of “Camping Boy.”

Previously on the May 13 episode, “Camping Boy” and “Carrier Man” performed a duet of Lim Chang Jung’s “Dancing with Wolves.” “Camping Boy” won with 52 votes over 47 for “Carrier Man,” who was revealed to be rapper Hanhae.

The May 20 episode showed “Camping Boy” performing Rain’s “Bad Guy” for the second round.

“Camping Boy” competed against “Picasso” for the second round. “Picasso” came out on top with 64 votes over 35 for “Camping Boy.” 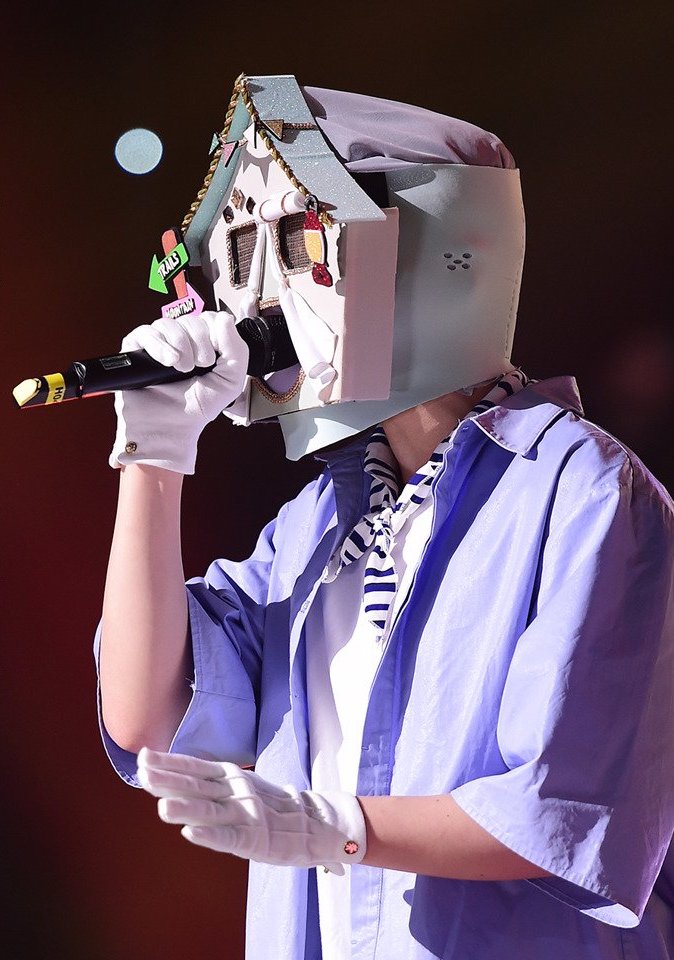 “Camping Boy” then took off his mask and revealed himself to be SEVENTEEN’s Hoshi.

Hoshi shared, “Because people can think that those of us who dance can’t sing, [I came on to] break those stereotypes.”

He continued, “As we have 13 members, my part is only about three to five seconds. I was really happy to be able to sing like this, and I was also happy to hear lots of great comments from my seniors here.”

Check out a clip of his reveal below!

SEVENTEEN
hoshi
The King of Mask Singer
How does this article make you feel?