On the May 27 episode of KBS’s “The Return of Superman,” Jo Jung Chi and his daughter Eun Yi appeared as the third family of the show’s “D-Day Project.”

Eun Yi’s cute face drew comparisons to an axolotl and the character Ponyo from the Studio Ghibli movie, but also struck viewers with how much she resembled both her parents, Jo Jung Chi and Jung In. 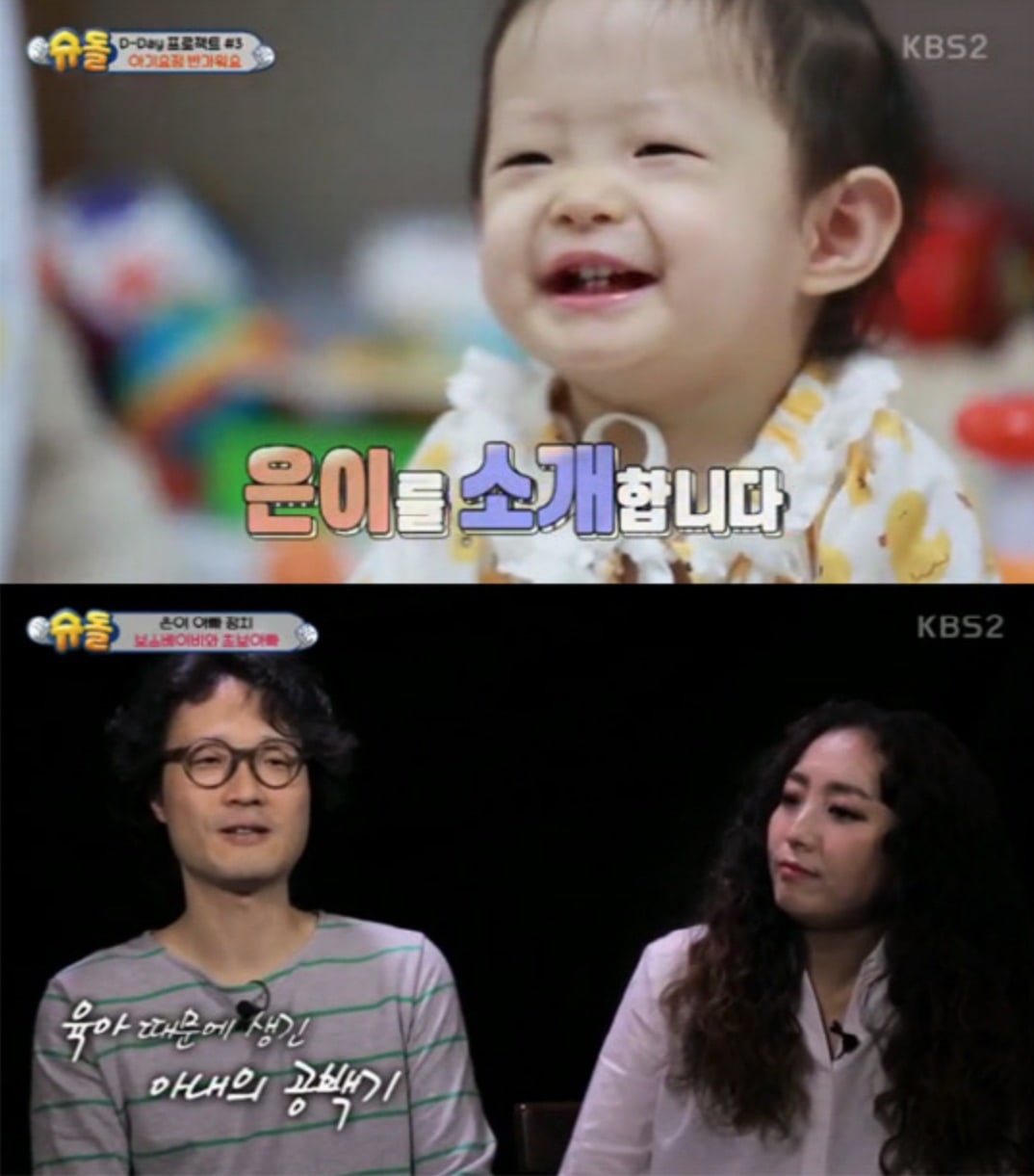 The two singers dated for eleven years before marrying in 2013. Last March Jung In gave birth to the couple’s first child, Eun Yi. Jo Jung Chi said of his daughter’s birth, “I’ve begun to look at the world in a more hopeful way. I originally had a bleak outlook on life, but I think I’ve come to value hope more.”

He expressed regret that his wife had been unable to work on her music for over a year, including during her pregnancy, and said, “It’s only a short time, but I wanted to give her the time to focus on her music.” 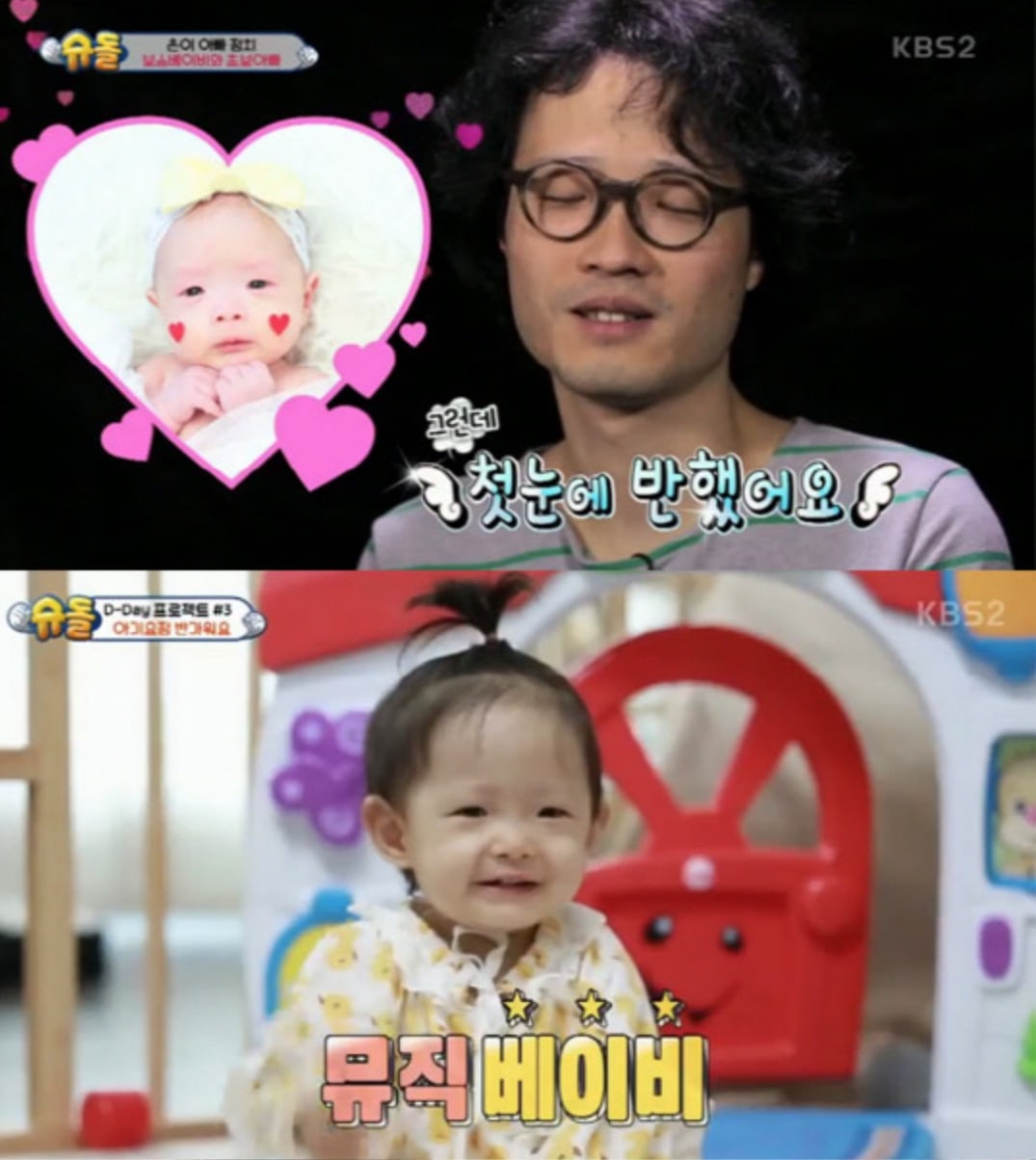 During the episode, he visited his wife’s family, who looked exactly like Jung In, and looked back on photos that showed Eun Yi’s resemblance to both her mother and father. Jo Jung Chi said to his mother-in-law, “Our baby is so cute that we’ve naturally thought about having another one” and she replied, “Don’t just talk about it, put it into action.” 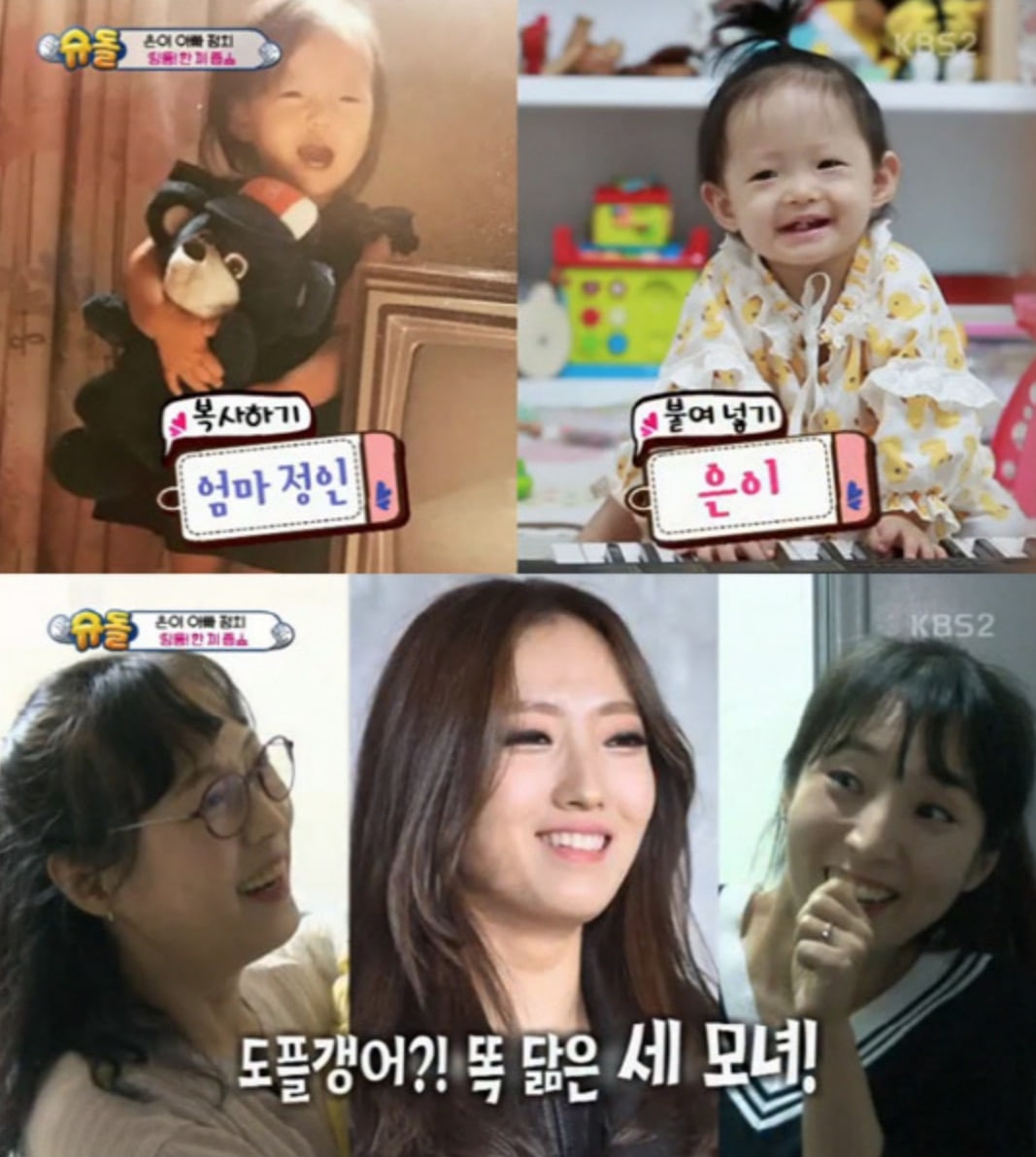 You can watch the latest episode of “The Return of Superman” on Viki:

The Return of Superman
Jung In
Jo Jung Chi
How does this article make you feel?