Watch: TVXQ’s Yunho Is Awestruck By A Majestic Waterfall In “Dunia”

“Dunia” revolves around the cast as they explore Dunia and live in a parallel universe to that of a game. The show will not be led by an MC but rather by the characters and their stories. The cast includes TVXQ’s Yunho, Jung Hye Sung, WJSN’s Luda, Kwon Hyun Bin, Sam Okyere, Don Spike, Koo Ja Sung, Hansel, Austin Kang, and DinDin.

In the video, the idol singer can be seen enjoying Dunia’s spectacular waterfall. He can’t stop marveling at the majestic beauty, and he sincerely praises, “It’s really nice [here].” He’s so excited that he even starts talking in his hometown dialect. In the middle of nowhere, Yunho shouts, “I want to go back! Is there nobody out there? This is U-Know Yunho! I’m U-Know Yunho!”

After that, Yunho takes off his jacket and heads right for the waterfall. He declares, “I’m a man!” before boldly plunging under the water. In seconds though, he’s out of the water as he cries out in shock from the cold temperature. 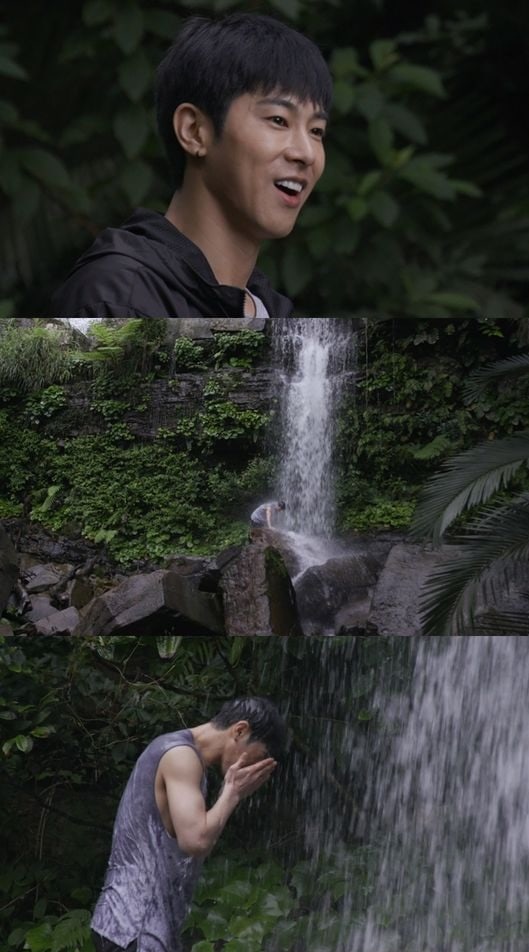 Watch Yunho’s love for the waterfall below!

TVXQ
Yunho
Dunia
How does this article make you feel?