Singer Punch recently talked about her hit original soundtracks for dramas, wanting to work with EXO’s Baekhyun, and the music she likes to listen to. She previously collaborated with famous artists such as EXO’s Chen and Chanyeol, Yoon Mi Rae, Loco, The One, and Kim Bo Kyung.

During an interview, she commented, “The fact that I collaborated with artists like them is unreal. I’m happy that I got to collaborate with someone, but the dramas for those songs did really well too. All three meshed well together — the drama, the song itself, and the song’s success. So I think people remember it even more. I’m relieved and really happy.” The singer has previously sung original soundtracks from hit dramas such as KBS’s “Descendants of the Sun,” tvN’s “Goblin,” SBS’s “Scarlet Heart: Ryeo,” and more. She added that she watched all the dramas that she had sung for. 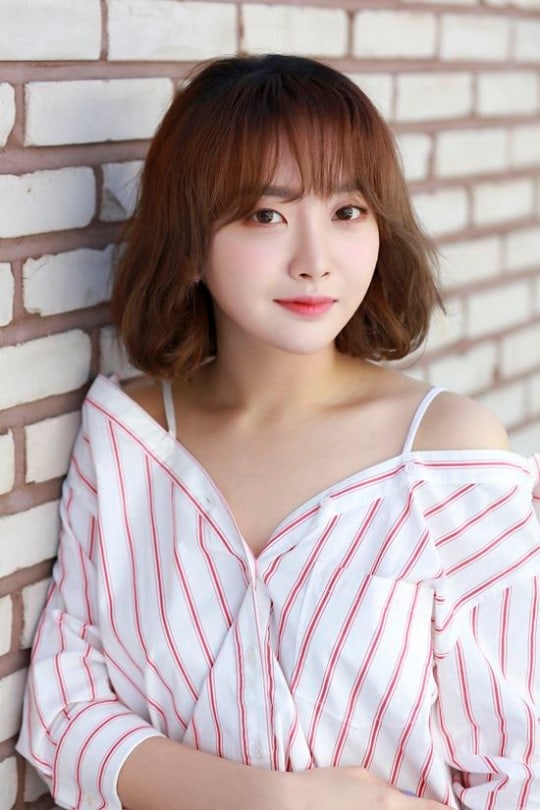 On her collaboration with the two EXO members, Punch shared, “Among the EXO members born in 1992, Baekhyun is the only one I haven’t collaborated with. His voice in ‘Dream’ was so sweet, it would be great if I could do a sweet song with him.”

When asked which songs she would recommend, she immediately picked PENTAGON’s “Shine” and the original soundtrack for tvN’s “My Ahjussi.” She explained, “All of the original soundtracks for ‘My Ahjussi’ are great. I listen to all of them often. The songs all mix really well.” On “Shine,” she commented, “I was watching ‘Breakers,’ and Hui came out. He’s really amazing at composing and producing. Knowing that he’s that talented and listening to it, it was amazing. When I think about how the members personally participated in making these songs, I focused more on the song as well.” 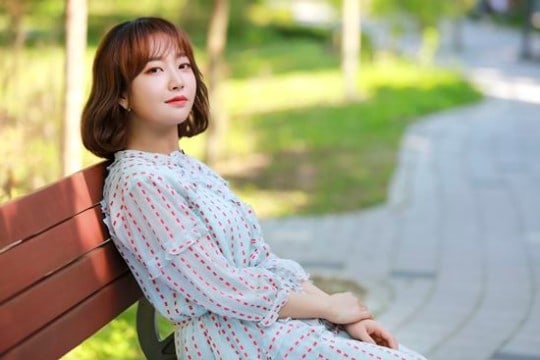 Punch also talked the type of music she enjoys. She shared that rather than looking up the artist and then listening to the song, she tends to listen to the song and then enjoy the artist. She commented, “I really like WJSN’s songs, and BTS’s songs as well. I enjoyed BTS from a long time ago, and always thought, ‘It’s fascinating how great this song is.’ Their new songs are great too. Now they’re doing so well to the point where I can’t even [dare] to say that I like them.”

When asked which of her songs she wanted the public to listen to more, she chose “Beautiful Beautiful,” an original soundtrack from KBS drama “The Greatest Hit.” She explained, “I sang it with GLABINGO. It’s a song that contains an innocent emotion and it’s really good, so I hope people will listen to it more. It’s a song that makes you feel good, so I think it would be good if people listened to it when they’re about to start something new.”

EXO
Punch
Baekhyun
How does this article make you feel?