Webtoons: More Drama Than the Drama Can Show

tvN’s new drama “What’s Wrong with Secretary Kim?” is finally on air, but do you know the literary beginning the drama has? The drama is based off a popular webtoon of the same name, bringing the dramatic story to life.

International viewers and fans may be surprised to learn that many of their favorite dramas began as webtoons, and that they often tend to feel more dramatic than the dramas themselves. Webtoons relay the unfiltered thrills and suspense the authors originally wanted their readers to experience, often making the story even more exciting than the 3D version. So don’t forget to check out the original “What’s Wrong with Secretary Kim” at TappyToon, as well as the other popular webtoons that are more dramatic than the dramas we love. 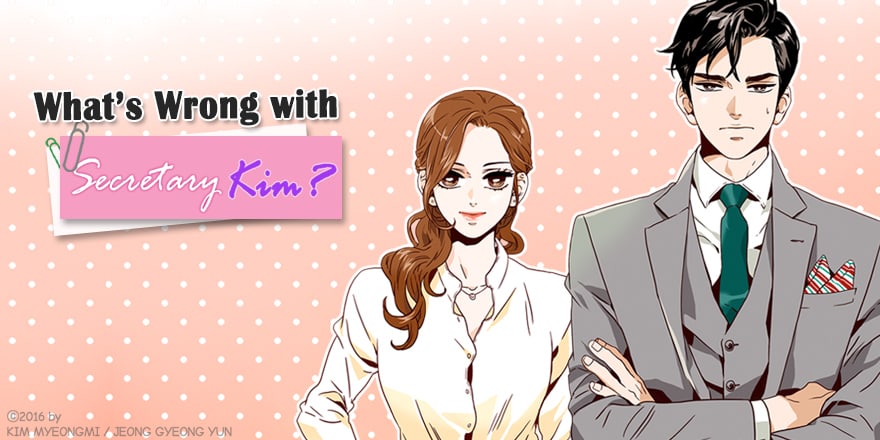 It may seem like another typical K-drama story of “lady meets shining (handsome and loaded) prince”. But this comic is far from being just about two people falling in love – there’s mystery and depth in the dialogue and Kim Miso, the female lead, is not the kind of woman who waits around for a man to give her life meaning. After 9 years working as narcissistic VP Youngjoon, she drops the bombshell announcement that she’ll quit her job. To make her stick around, Youngjoon in his infinite vanity offers unlimited material compensation – a pay raise, a house, vacation time, promotion. But it’s love and a caring man that she’s leaving for. The push and pull between the two make great rom-com material as a novel and comic, and perhaps that’s why it’s been adapted into the newest TV drama. 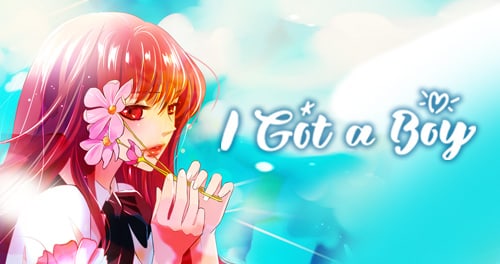 There are times when you want a bigger thrill than the fluff of the week, and “I Got a Boy” has all the elements of an engrossing late-night K-drama. Hot boys and girls with kissable lips, a brush with celebrity, dangerously close sibling relations, dark family secrets, love triangles, murder(!) – check, check, check. Orphaned after a crime, Hyojoo is adopted at a young age by her best friend Gunta’s family. The secrets behind that crime, and the knowledge that the two aren’t blood siblings, constantly complicates the relationship between them. So much suspense and drama in this one, I highly recommend reading with a box of tissues handy.

Start reading “I Got a Boy” here.

3. Empress of Another World 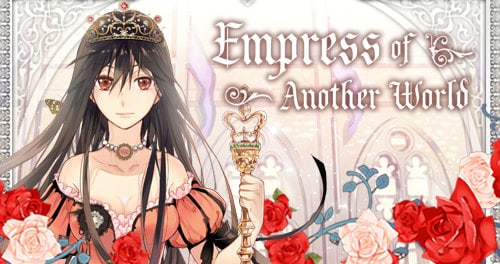 Being whisked away to another world where you become queen can be a nice daydream. But that’s what actually happens to Korean high school girl Bina in this comic. There, the handsome prince-turned-emperor claims her his own. But between assassins, backstabbing concubines and throne room challenges, she has to toughen up to take control of her fate — so she can return home alive. Will she ever find her way back, or go on to the power and wealth of an empress? 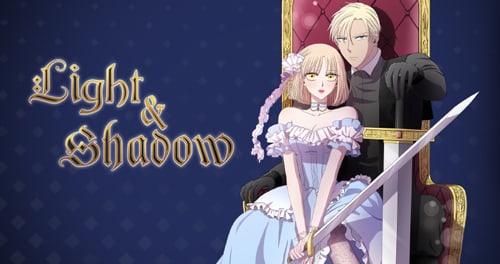 Another comic that shows off just how cunning and powerful women can be. Edna has been quietly serving a family of nobles as a lowly maid, but soon finds herself renamed Lady Edna after the nobles ship her off to marry Eli who himself only recently earned the title of duke. As the two’s complicated and often-heated relationship continues, Eli suspects that this ambitious woman wasn’t any ordinary maid. Perhaps the secret she’s hiding may even have the power to change their kingdom’s very history. Will Eli’s curiosity about Edna evolve into love? Or will the two end up drawing their swords on each other? 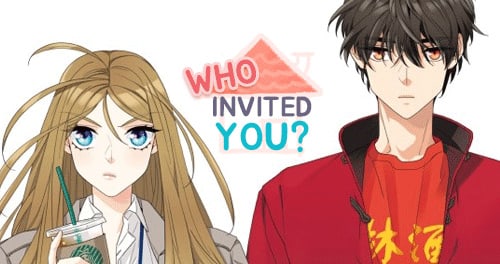 Jade is the type of headstrong Korean girl that puts 100% in whatever work she does. So even when she finds herself suddenly hosting a childhood friend from China, she can’t seem to summon the strength to kick him to the curb. Willow is not the sweet little boy from her memories anymore, but she soon realizes he brings her peace of mind and a sense of “home” as he serves her delicious cuisine and does all the housework. Then again, this unexpectedly perfect new roommate could turn out to be imperfect in other ways… “Who Invited You” has the ups and downs of an international couple of opposites that attract, with a healthy dose of comedy.

Start reading “Who Invited You” here.

With all the new dramas that are constantly vying for our attention, sometimes it’s nice to sit back and settle into a different kind of story at your own pace. Full of romance and twists just like a good show, there’s a lot to love in Korean comics for any drama fan. For a start, you can check out the above titles on TappyToon. Fair warning, it may not be so easy to pull away once you do!