“Lawless Lawyer” is the story of Bong Sang Pil (Lee Joon Gi), a lawyer who prefers to use his fists rather than the law, and his quest to seek vengeance for his mother and fight against the evils of society. Seo Ye Ji plays Ha Jae Yi, a fellow lawyer who takes it upon herself to prove that Bong Sang Pil is innocent of the crimes he is charged with.

The latest episode of “Lawless Lawyer” had Bong Sang Pil falling into a trap set by Ahn Oh Joo (Choi Min Soo) and being framed for the murder of Choi Dae Woong (Ahn Nae Sang). With such events occurring, Ha Jae Yi teams up with Manager Tae (Kim Byung Hee) to examine the scene of the crime and find evidence. She stays cool and sincere as she leaves no stone unturned in her quest to prove Bong Sang Pil’s innocence. 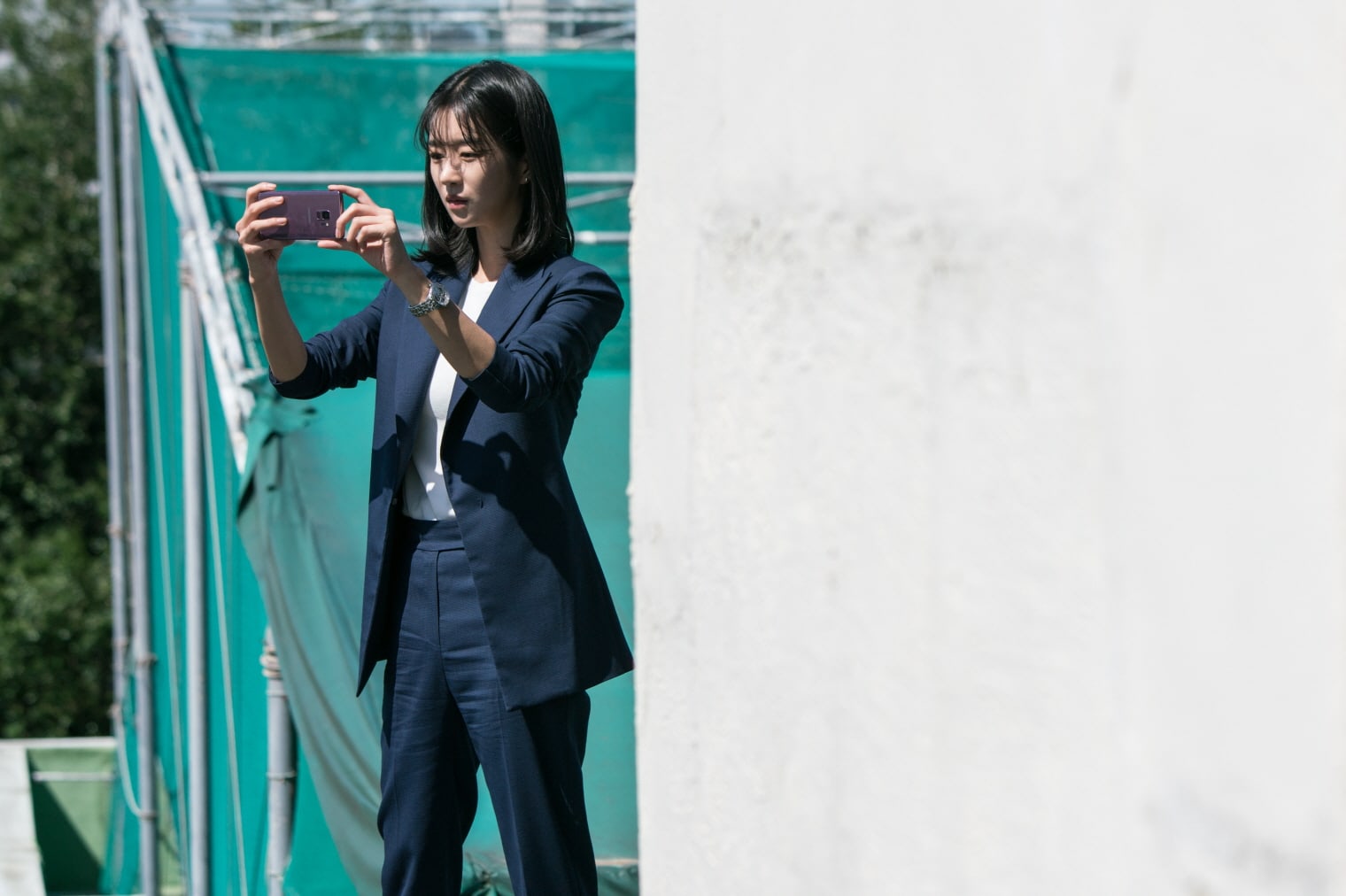 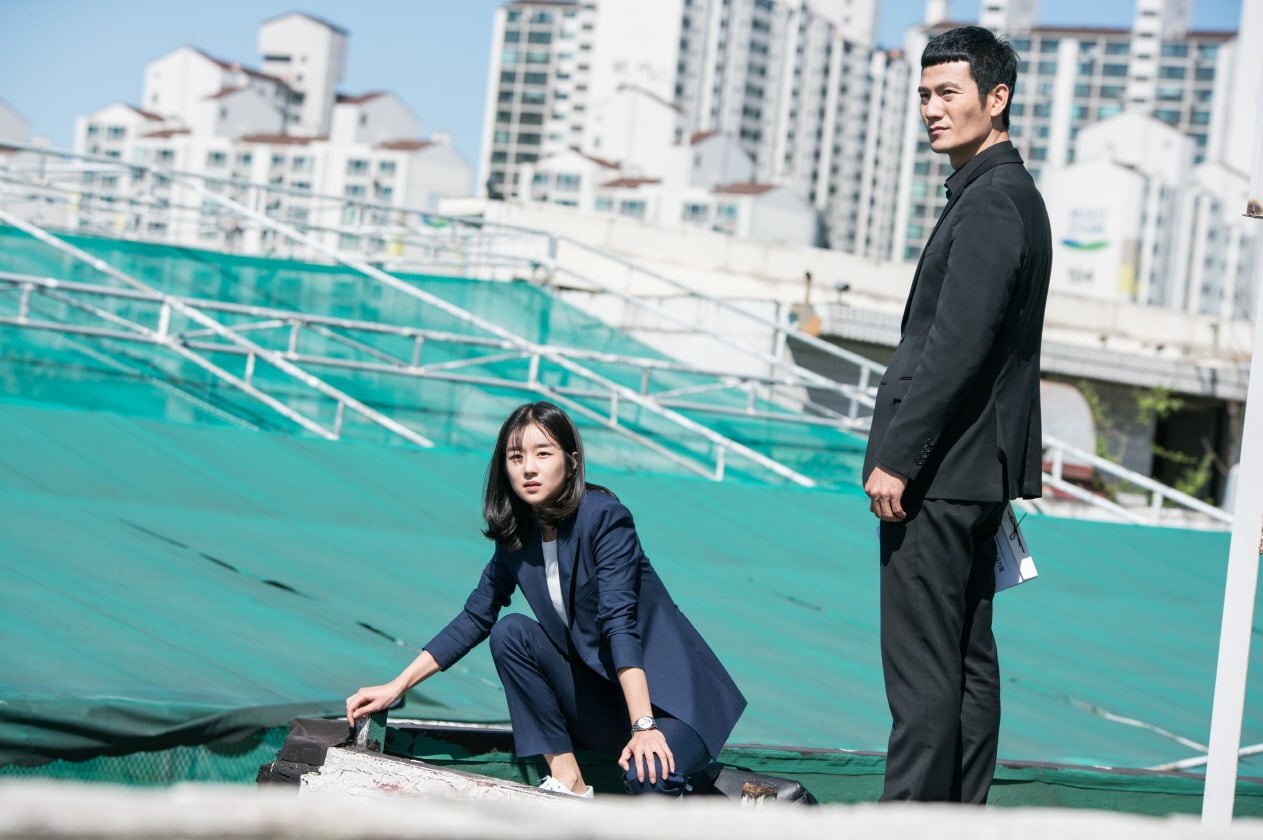 Other stills show Ha Jae Yi in the courtroom, defending Bong Sang Pil as his lawyer. Though she is up against difficult odds, she is set to do her best to save Bong Sang Pil and stay calm and collected as she does so. He has a great deal of trust in her, as they share a moment of looking into each other’s eyes. 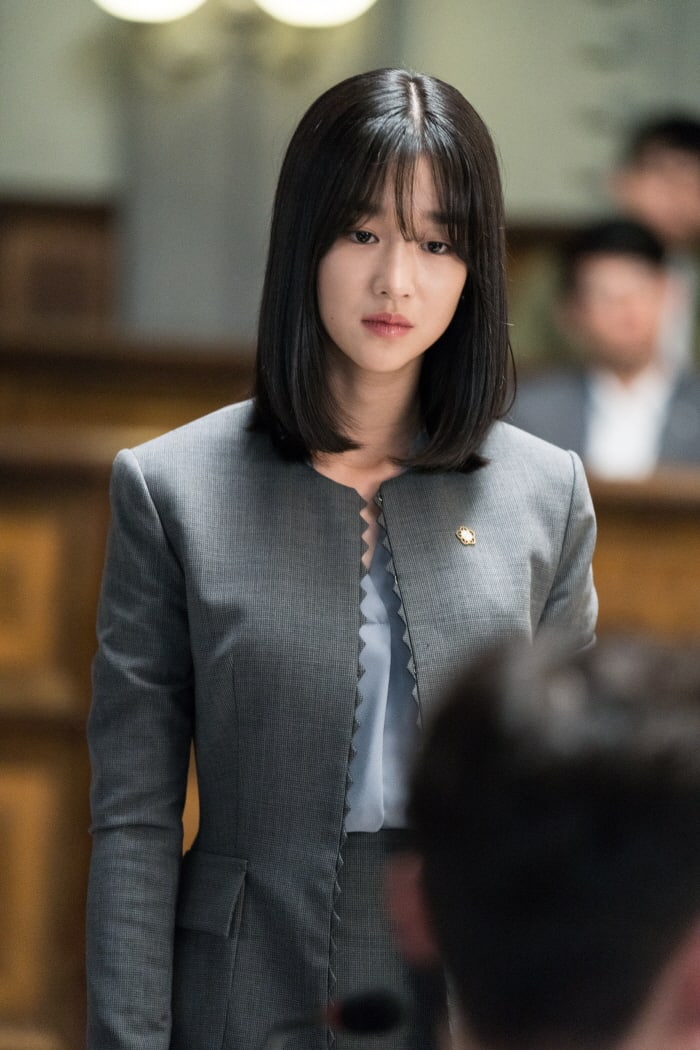 The production staff stated, “The drama will take another turn as Ha Jae Yi steps up to defend Bong Sang Pil,” and “To find out the results of Ha Jae Yi’s efforts, tune in to the upcoming episode of ‘Lawless Lawyer.'”

“Lawless Lawyer” airs every Saturday and Sunday at 9 p.m. KST and is available on Viki. Start watching the series below!