The upcoming Korean film remake of “Jin-Roh: The Wolf Brigade” (also known as “In Rang”) has dropped a new trailer!

The trailer opens with a voiceover saying, “Have you heard of the ‘man-wolves’? We are not men disguised as wolves; we are wolves disguised as men.” The scene slowly changes as Kang Dong Won can be heard whispering, “It’s my job. I will deal with it.”

As the clip continues with a barrage of intense fight scenes, glimpses of the other characters briefly flash by.

Based on Japanese animation film “Jin-Roh: The Wolf Brigade,” the Korean remake takes place in 2029. In the film, after North and South Korea announce a five-year plan for a unified government, the country is plunged into chaos as an opposing terrorist organization takes action.

In response, a special police unit is formed, but this unit also crosses paths with the powerful National Intelligence and Public Security division, which ironically happens to be opposed to unification. The fight between these three organizations and the unspeakable fear that takes hold of the country gives rise to mysterious “human weapons” known as “man-wolves,” who fear and trust no one.

The first trailer showcases the “man-wolves,” covered head-to-toe in their uniforms, while the posters give a closer look at Kang Dong Won. 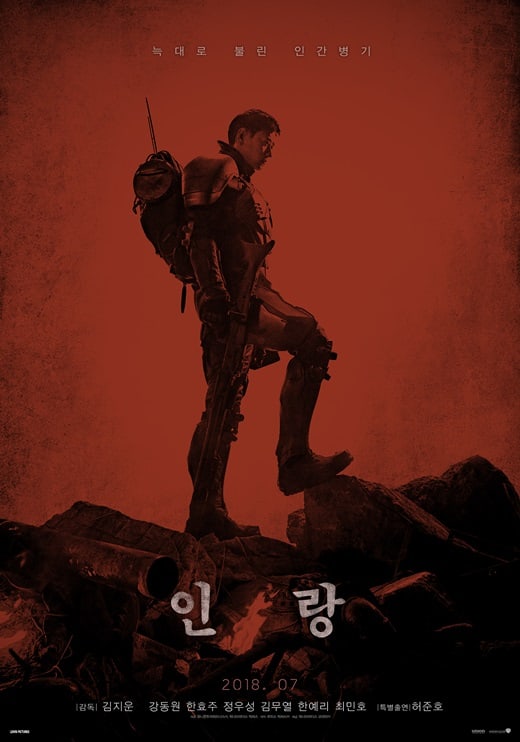 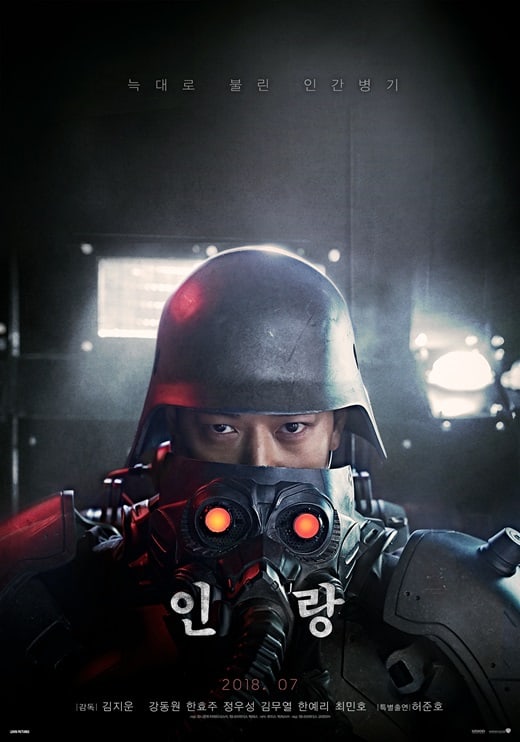 “Jin-Roh” is set to be released at the end of July.

Kang Dong Won
Jin-Roh
In Rang
How does this article make you feel?