11 Dramas To Get Excited About This Summer

Summer is fast approaching, and what could be a better way to get away from the heat than grabbing some snacks and enjoying a drama inside?

Here are 11 dramas that are bound to keep you entertained this summer. 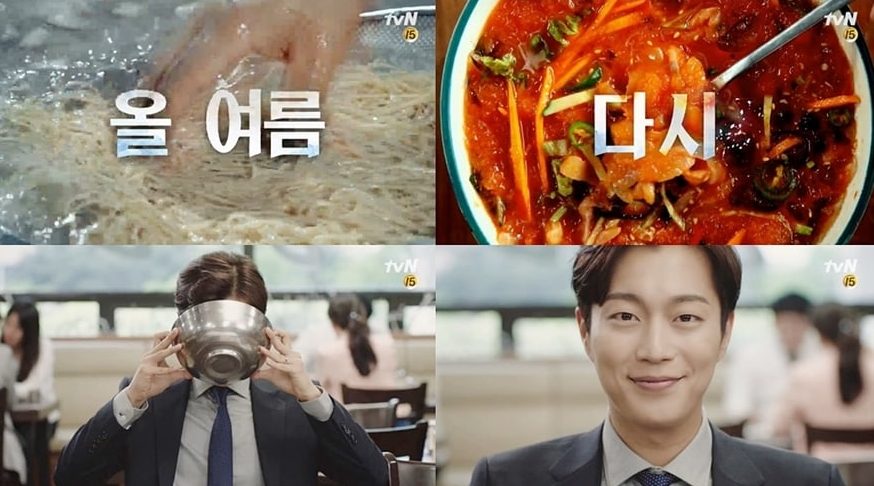 The delicious “Let’s Eat” series is back for a third season this summer! It will tell the story of Goo Dae Young (played by Highlight’s Yoon Doojoon) who’s in a slump, and his reunion with Lee Ji Woo (played by Baek Jin Hee).

This will be the first time the series premieres in the summer and it plans to delight the eyes and ears of its viewers. “Let’s Eat 3” will premiere on July 16 as the follow-up to “About Time.”

“Life” is a medical drama that will tell the story of the ambitions and power struggles that exist inside of a hospital.

The drama is written by Lee Soo Yeon of “Stranger” and boasts a star-studded cast including Lee Dong Wook, Jo Seung Woo, Won Jin Ah, and Moon So Ri.

“Life” will premiere on July 23 on JTBC. 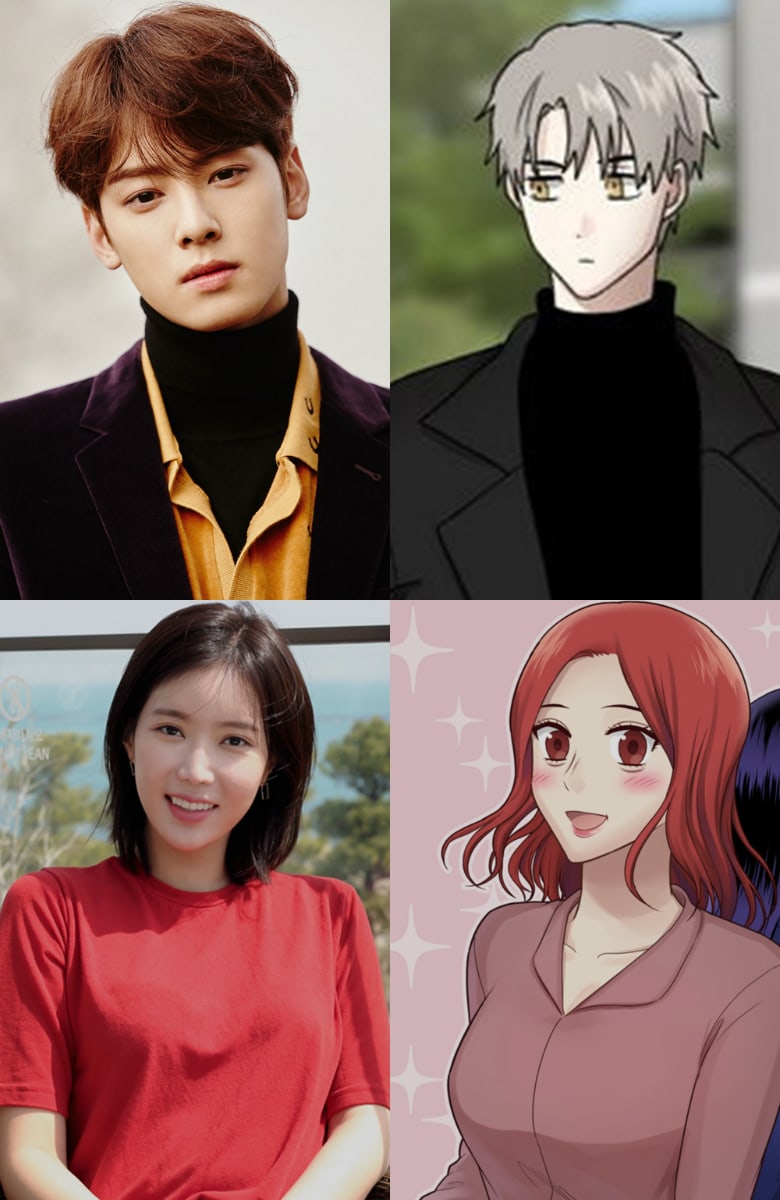 “My ID is Gangnam Beauty” (working title) is based on a popular webtoon that was first published in April 2016.

It’s a romance drama about Mi Rae (played by Im Soo Hyang) who lives a new life after getting plastic surgery and Do Kyung Suk (played by ASTRO’s Cha Eun Woo) who has a crush on her.

The fun storyline of the original work and casting of actors who look like the webtoon characters have already made this into a highly-anticipated drama. It is due to premiere in July. 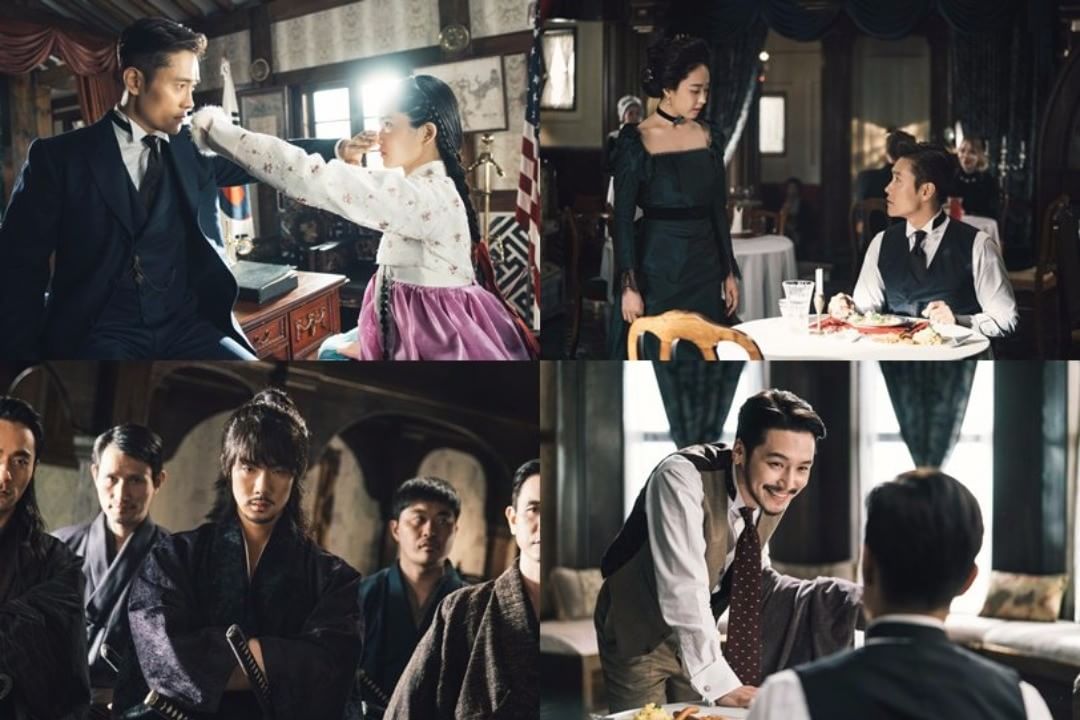 “Mr. Sunshine” is about a Korean man who returns to Korea after growing up in the United States.

Writer Kim Eun Sook and producing director Lee Eung Bok of “Goblin” and “Descendants of the Sun” will be working together for the third time through this production. Its cast includes Lee Byung Hun, Kim Tae Ri, Yoo Yeon Seok, Kim Min Jung, and Byun Yo Han.

“Mr. Sunshine” will premiere on July 7 on tvN. 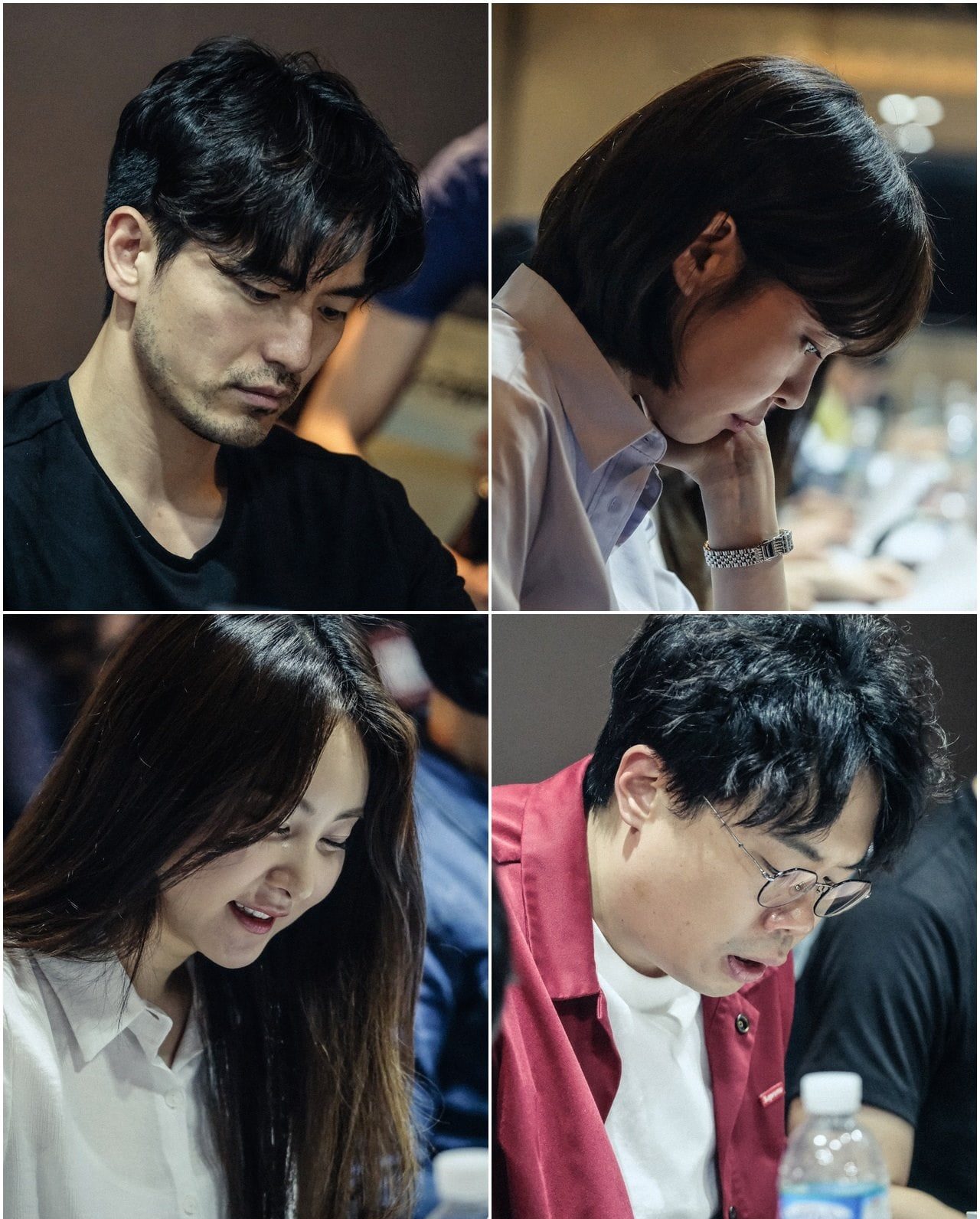 Crime drama “Voice” will soon be back for a second season!

“Voice 2” will tell the story of an emergency call center and the team’s investigation of crime scenes.

As in season one, Lee Ha Na will portray profiler Kang Kwon Joo and Lee Jin Wook will appear as detective Do Kang Woo. 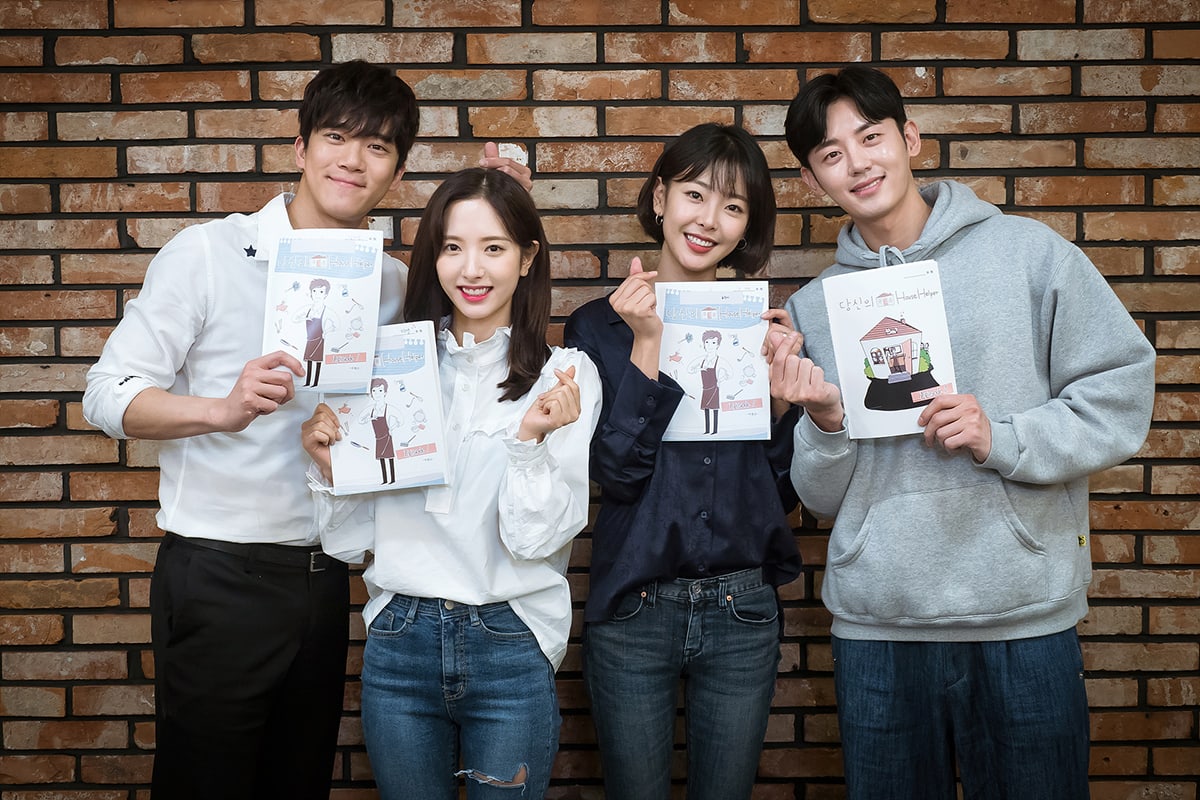 “Your House Helper” (working title) is based on a popular webtoon and will tell the story of a housekeeper who helps organize his clients’ homes and thoughts.

“Your House Helper” will premiere on July 4 as the follow-up to “Suits.” 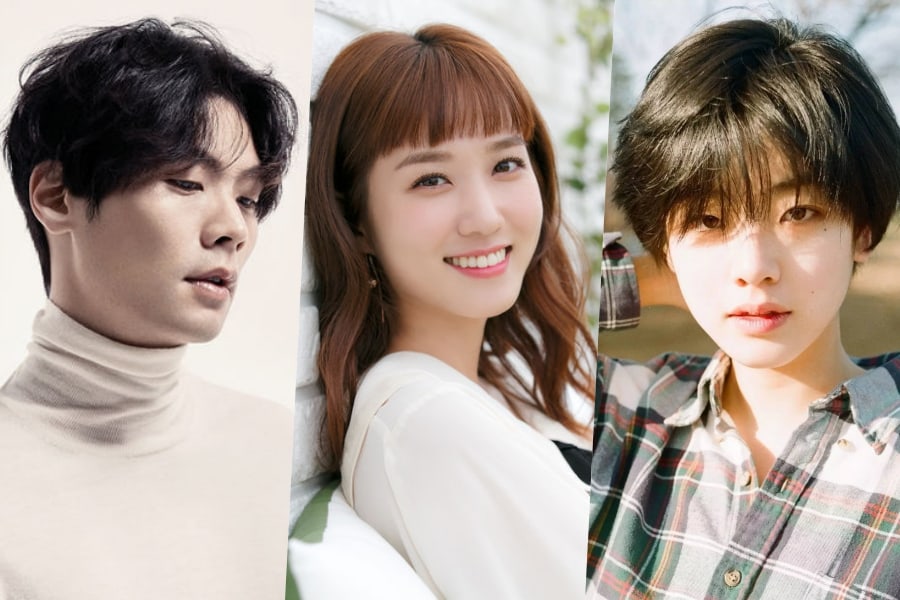 “Today’s Detective” (working title) is a horror thriller about a ghost detective, human assistant, and the bizarre events that transpire after they run into a mysterious woman.

Choi Daniel, Park Eun Bin, and Lee Joo Young will appear in the drama, with Lee Ji Ah currently in talks to join the cast. It will begin in July. 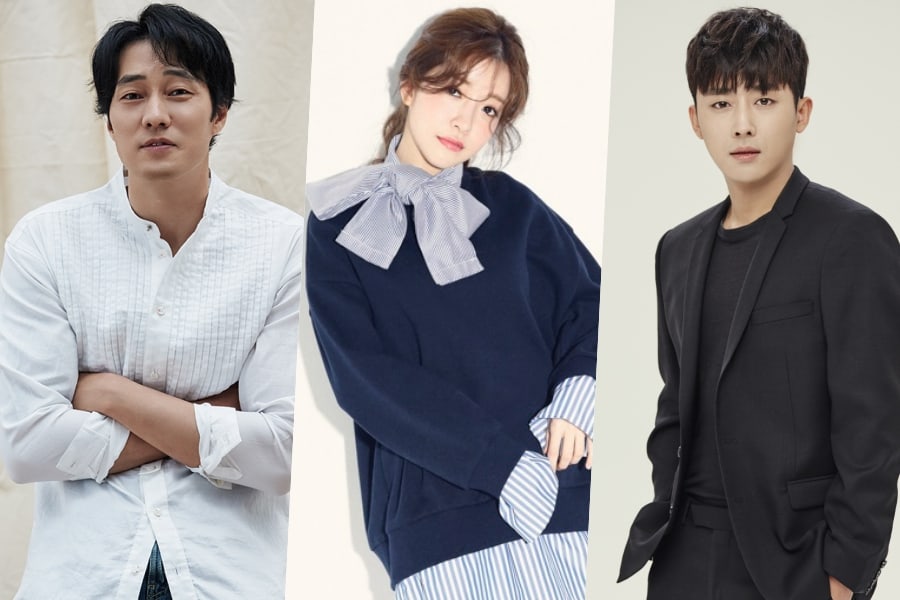 “Terius Behind Me” (working title) tells the story of a woman whose husband suddenly dies and her mysterious neighbor. The two work together to uncover a huge conspiracy.

Its cast includes So Ji Sub, Jung In Sun, and Son Ho Jun, and it’s slated for a premiere in September. 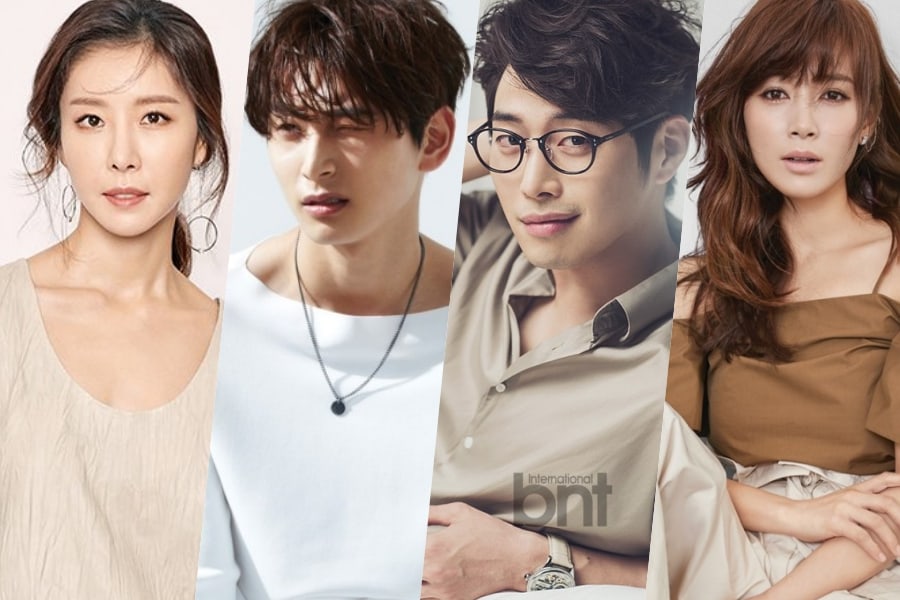 “About Her” (working title) is a mystery melodrama about a woman who tries to find herself after her face changes and she loses her memory.

Han Eun Jung, 2AM’s Jeong Jinwoon, Kim Jae Won, and Nam Sang Mi will star in the drama, which will premiere in July. 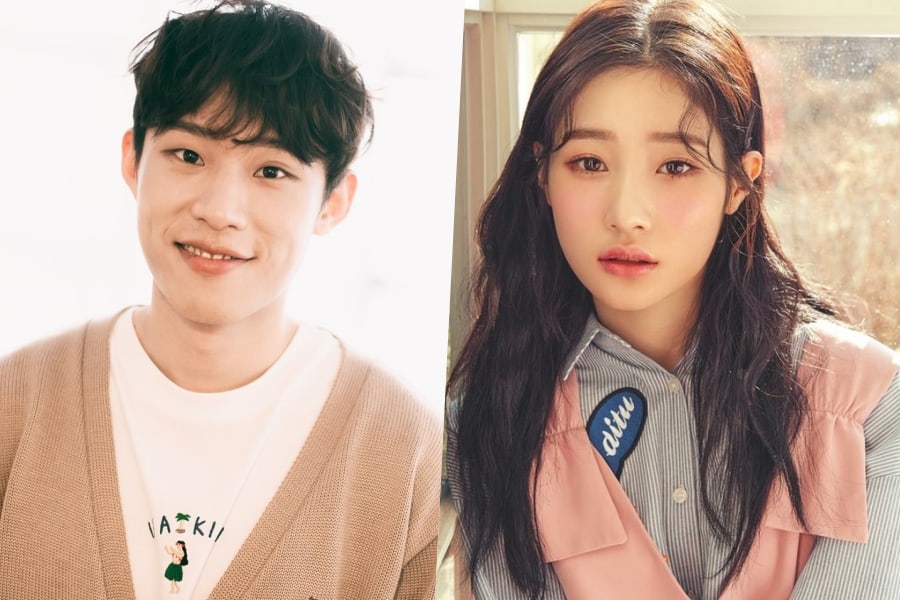 The drama will tell the story of a man who portrays his heart-fluttering feelings of first love through music and a woman who’s working hard to achieve her dream despite difficult circumstances. 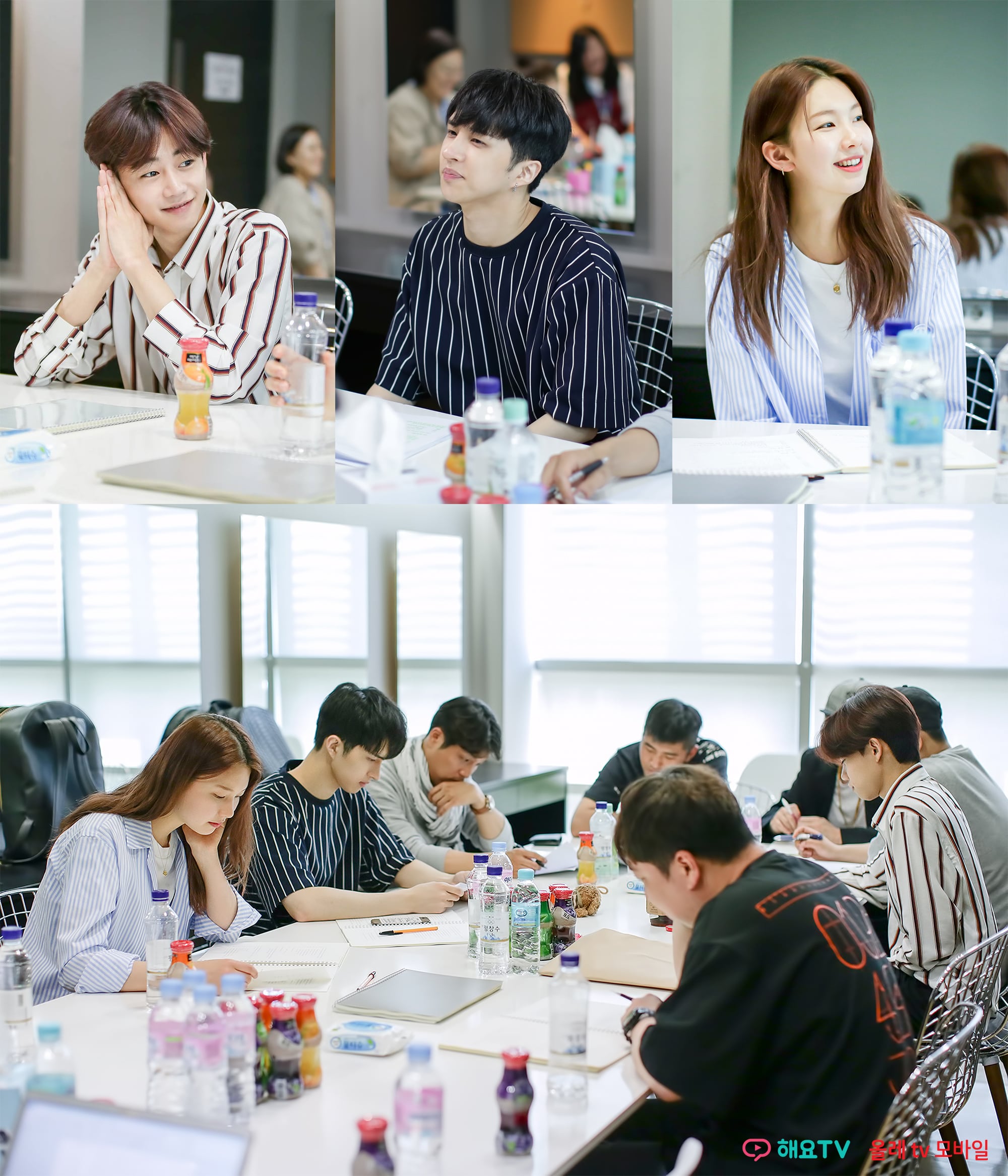 Which 2018 summer drama are you the most excited to watch?