BLACKPINK’s Rosé Talks About Her Love For Gong Yoo 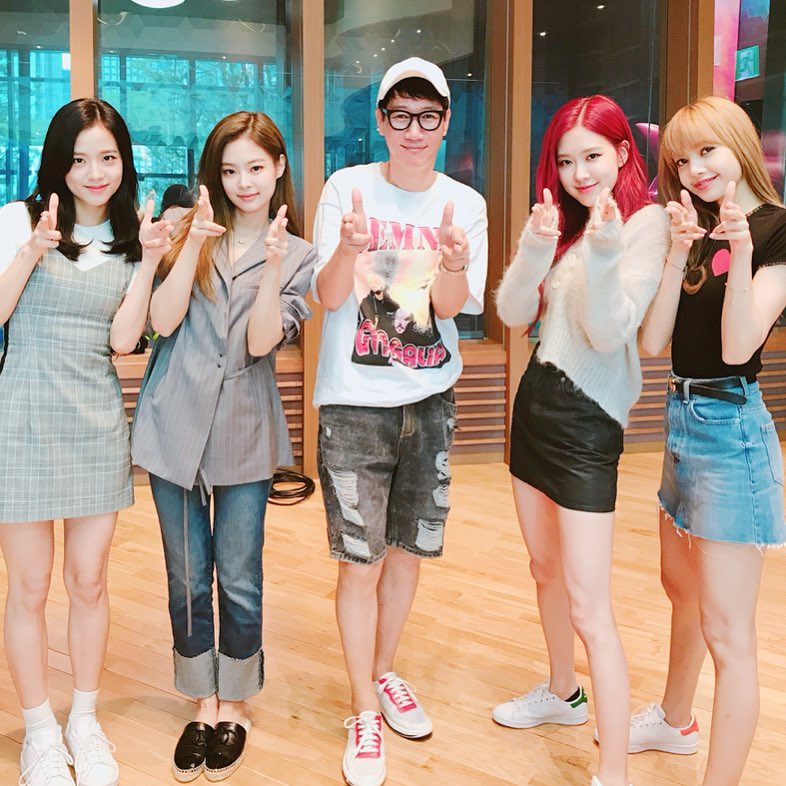 During the show, Rosé revealed, “My actual ideal type is Gong Yoo,” and explained, “I have liked him since ‘Coffee Prince,’ and I am a huge fan. I saw the drama once in Australia and two more times after coming to Korea.”

She continued, “I cried when Gong Yoo fell off the train at the end of ‘Train to Busan.’ I also cried watching ‘Goblin.'” She sent him a finger heart as she added, “I love you.”

The other BLACKPINK members chimed in by commenting that they are all fans of Gong Yoo, as well. 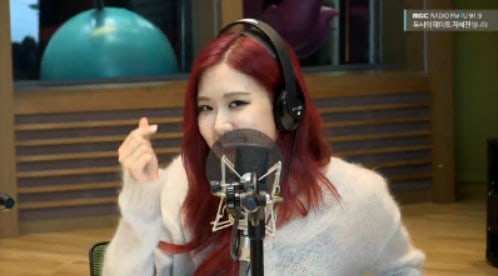 Rosé also shared that if she had a free day without a manager, she would want to go to an amusement park and continuously ride rollercoasters. When asked what she would do if Gong Yoo passes by, she shyly responded, “Then I would just have to let it all go and stare at him.”