On the June 19 episode of MBC’s “Video Star,” Nam Tae Hyun personally shut down any remaining dating rumors about him with Jung Ryeo Won and Son Dambi.

He said, “I want to make this clear before we move on. [Jung Ryeo Won and Son Dambi] are just really close friends.”

After meeting through the introduction of a mutual acquaintance, Nam Tae Hyun became close to Son Dambi through a shared interest in art. 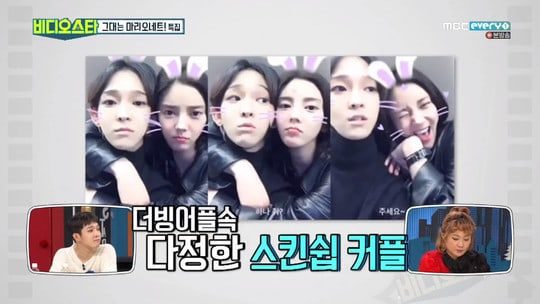 Regarding a photo of Nam Tae Hyun and Son Dambi with Son Dambi’s arm thrown around his neck, which had spurred dating rumors, Nam Tae Hyun said, “[If I were someone else] I would’ve thought we were dating, too. My [older female friends] just think of me as a comfortable friend. I’m the type that women say they’re comfortable around. Son Dambi is older than me, but we give each other dating advice. We’re just close friends.” He added, “She’s not my style, and I might not be her style, either.” 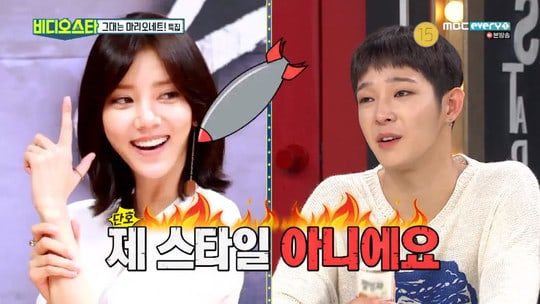 In order to get Son Dambi’s side of things, Nam Tae Hyun called her, and when she heard that he had strongly denied that they are dating, Son Dambi said, “Who is he to deny anything? You’re not my style either.” She went on to say that they’re drinking buddies, and they talk about music a lot.