Kim Jae Won, Nam Sang Mi, Jo Jae Hyun, And More Test Out Their Chemistry At Script Reading For “Let Me Introduce Her”

Upcoming SBS drama “Let Me Introduce Her” is preparing to come to TV screens soon!

The cast and crew gathered for its first script reading on May 22 at SBS Prism Tower.

Nam Sang Mi will appear as Ji Eun Han, a woman who undergoes plastic surgery out of desperation to survive, but ends up losing her memory in the process.

This will be the actress’s return to a TV drama after about a year and six months since her last appearance in KBS 2TV’s “Chief Kim.”

Lee Si Ah will play the role of Ji Eun Han at the beginning of the drama and before the surgery, and the two actresses will work together to tell the story of Ji Eun Han’s search for herself. 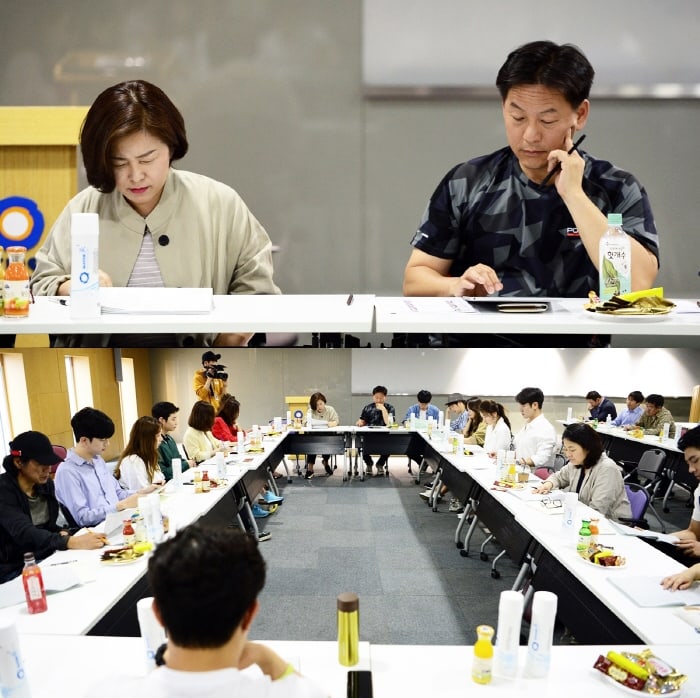 Kim Jae Won will appear as the director of plastic surgery named Han Kang Woo. He will be in charge of her procedure and help her find her memory.

Jo Hyun Jae will portray SBC news anchor Kang Chan Ki who has a cold appearance, warm personality, and scary side to him.

“About Me” will premiere on July 14 as the follow-up to “Secret Mother” and will be available on Viki! 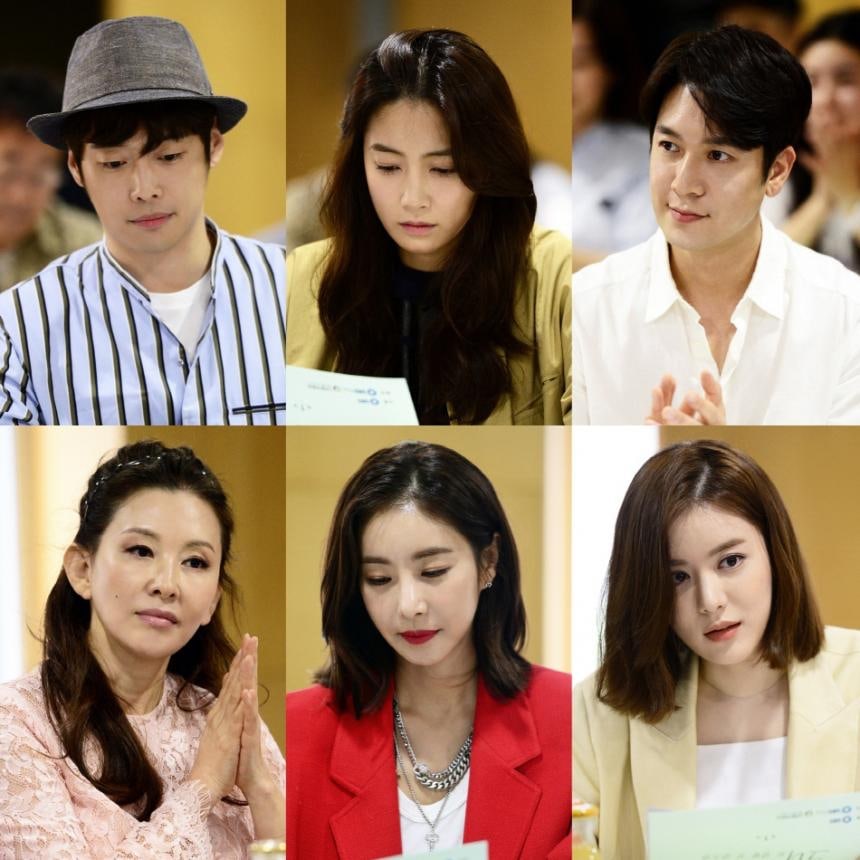