5 Variety Show Couples Popular With Fans For Their Crazy Chemistry

In recent variety programs, there are some duos who are receiving love from fans for meshing amazingly well together. 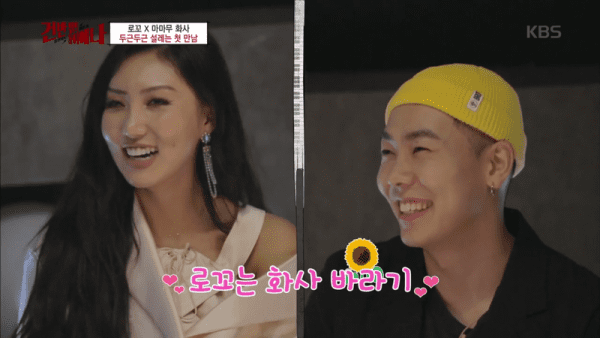 The first couple is the popular variety show couple, Loco and Hwasa. After meeting Hwasa on KBS 2TV’s “Hyena on the Keyboard,” Loco couldn’t hide his flustered feelings for her.

Usually known for her charisma, Hwasa would become shy and nervous with Loco, showing a side to her that viewers were usually not able to see.

After the program ended, fans were disappointed that they were unable to continue watching this charming couple, with many wanting the show to broadcast again! 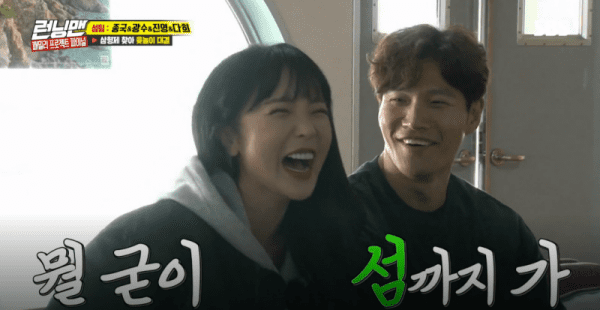 Known for being full of aegyo, Hong Jin Young and the blunt Kim Jong Kook are one of the hottest couples of SBS’s “Running Man.”

This isn’t surprising since Kim Jong Kook actually picked Hong Jin Young as the guest he wanted to work with the most on “Running Man,” describing her as “a great person in personality and everything else.” 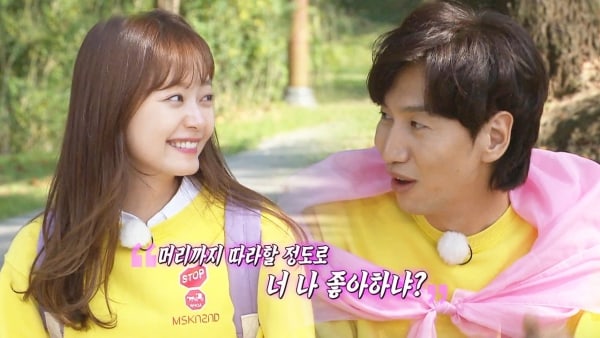 Lee Kwang Soo and Jun So Min are the representative “Running Man” couple known for having great team work, as well as a love line.

Recently, the two even had dating rumors following suspicions of a couple bracelet, but both sides deny it, as if disgusted by the sheer idea of it!

Fans however responded by saying, “A strong denial means a strong confirmation,” showing their continued support for this couple. 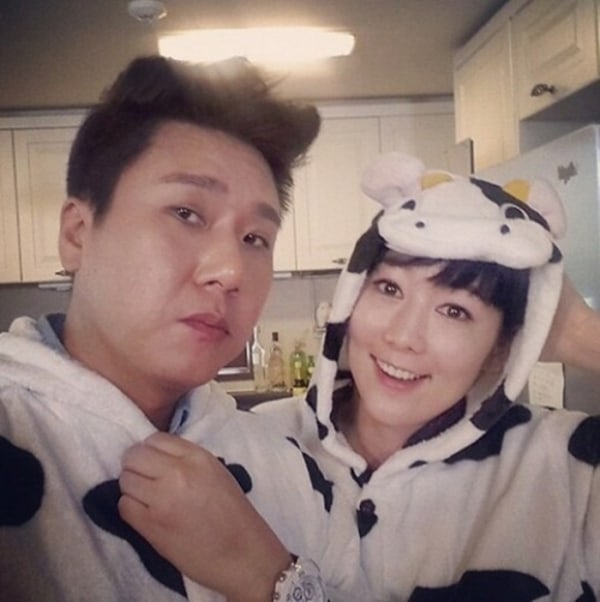 This couple was the virtual couple of JTBC’s 2014 show, “With You.” Their chemistry continues to be seen in SBS’s recent show, “My Ugly Duckling.”

If there is good news, it is the fact that Sayuri’s parents see Lee Sang Min as a suitable son-in-law.

Their relationship was so good that during a broadcast in May, Sayuri’s mother bluntly asked Lee Sang Min, “When are you and Sayuri going to get married?” 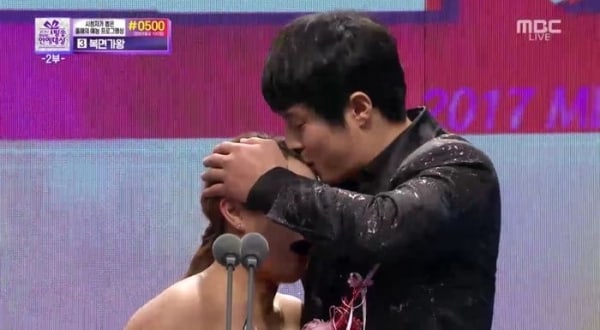 Knowing that Jun Hyun Moo and Han Hye Jin became a real couple on MBC’s “I Live Alone,” there is nothing that can’t be said about this couple.

The “forehead kiss” they displayed at last year’s 2017 MBC Entertainment Awards was one of the most iconic scenes in entertainment history.