HA:TFELT (Yeeun) And Other Amoeba Culture Artists Spill The Tea About Life At The Agency

On July 4, HA:TFELT (Yeeun) and her fellow Amoeba Culture artists Rhythm Power and Crush appeared as guests on “Weekly Idol.” 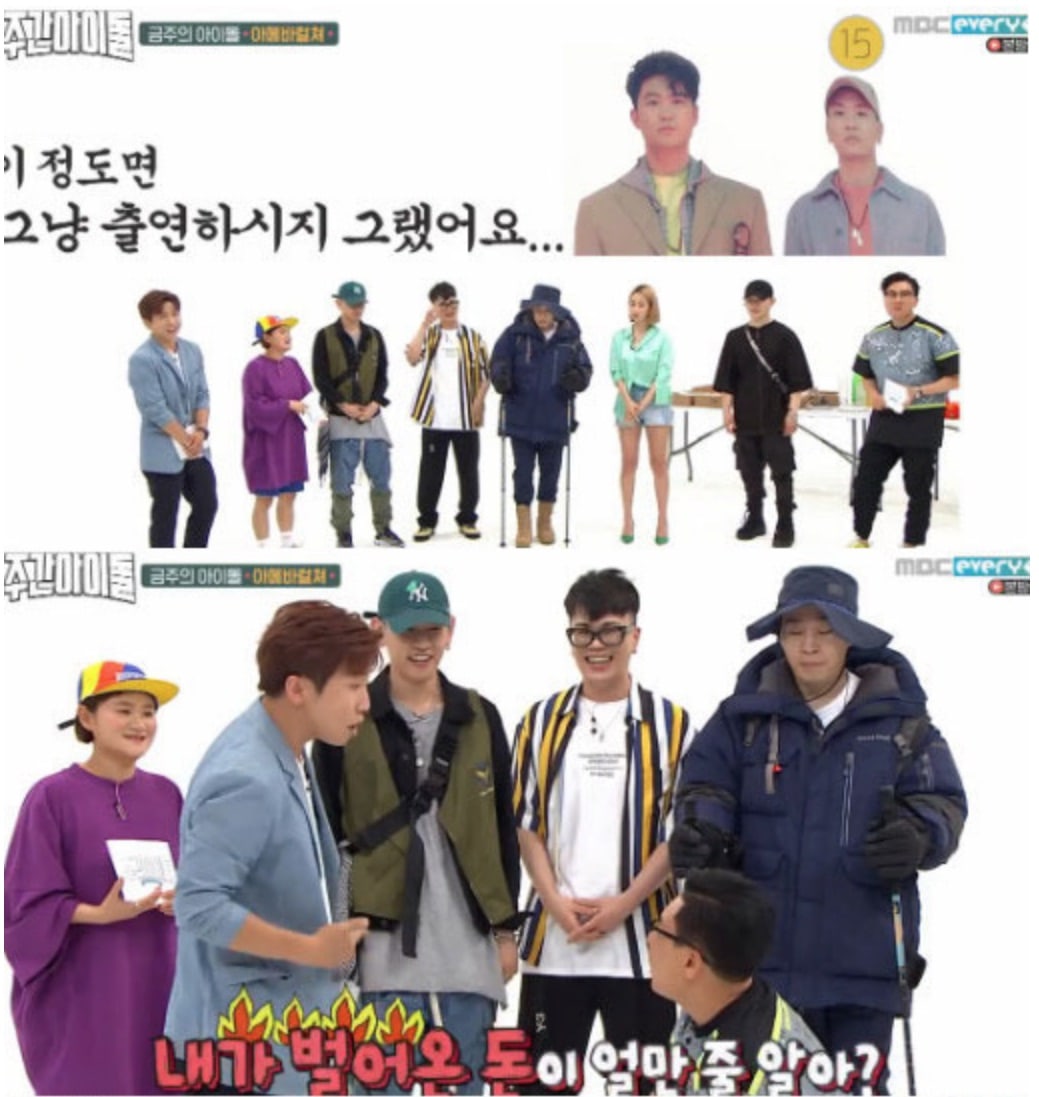 During the show, Rhythm Power said about their agency’s founders, Dynamic Duo, “Usually Dynamic Duo likes to lay it all down, but recently they’ve become concerned about their image.”

When asked about the employee benefits at her new agency (Yeeun was previously at JYP Entertainment as part of Wonder Girls), she said, “I’m satisfied. I recently moved houses and Gaeko bought me an expensive vacuum cleaner. He also bought me an air purifier.” However, Crush and Rhythm Power jokingly complained that they got nothing when they moved.

Later Yeeun shared that she felt awkward around Rhythm Power’s Geegooin, who said, “Yeeun will always be a celebrity to me.” Yeeun added, “He’s been saying that for a year and a half now.” She also said to Crush, “Why don’t you read my messages?” to which he replied, “There are over 900 messages that I haven’t read. When I make music, I only focus on my work and don’t contact anyone. It’s been a month since I’ve even communicated with my family.” 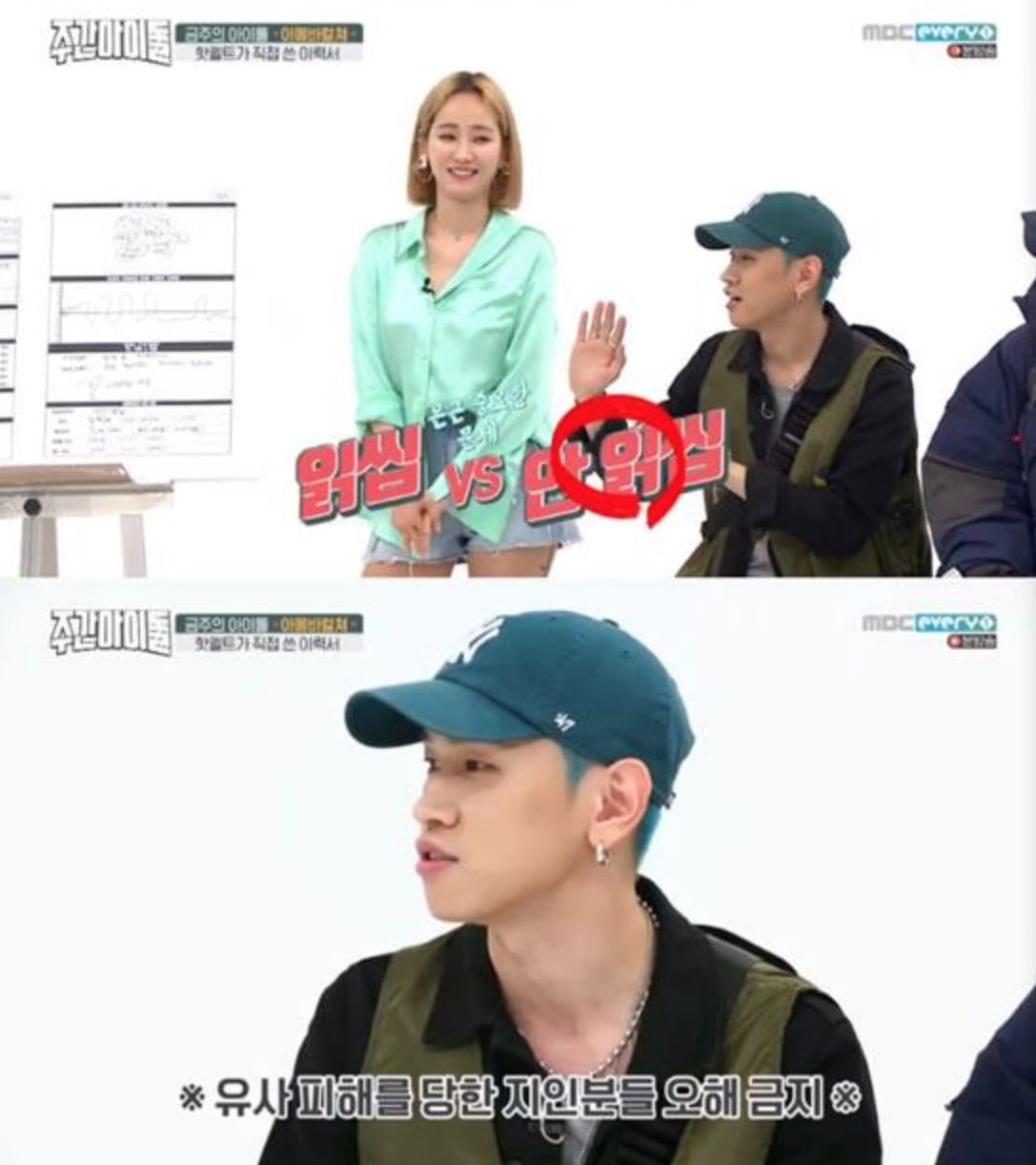 When Crush was asked if he wanted to say anything to his agency heads, he said, “My contract is ending soon.” The production staff then called Dynamic Duo directly and Gaeko said, “We need Crush [to stay on at the agency].”