According to the real estate industry, on May 16, Kwon Sang Woo bought a 28 billion won (approximately $25 million) building through his company KGB Film, of which he is the president of. He reportedly settled the balance on June 29. The building is located in the Deungchon neighborhood in Seoul, and is a five minute walk from Jeungmi station, a stop on Line 9 of the Seoul subway system. 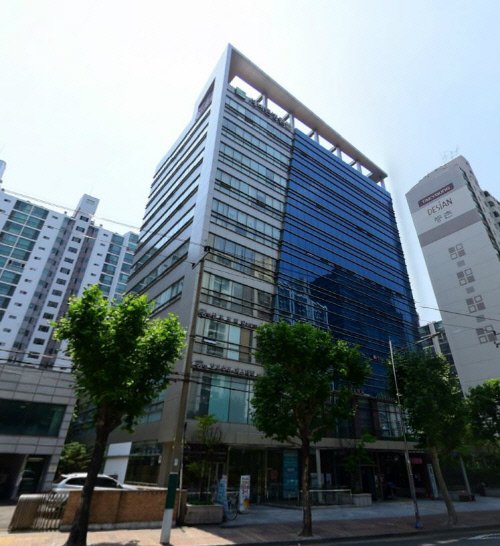 Park Won Seo, a team leader at a building brokerage firm, stated, “The biggest advantage of the building in Deungchon that Kwon Sang Woo recently purchased is that it has a high rate of return of above 6 percent, so it will likely have a high rental yield. There is also a lot of rich history around the building.” He added, “We believe this is a similar case to actor Lee Byung Hun recently purchasing a building near Sunyudo station through his family firm for 26 billion won (approximately $23.3 million).”

Kwon Sang Woo married his wife Son Tae Young in 2008. Since then, he has been active in real estate. In 2013, the actor purchased a building in the Bundang district, which he named ROOKIEN1129, a combination of his son’s name and his mother’s birthday. The actor personally was involved in the purchase of the land, as well as in the design and construction of the 23 billion won (approximately $20.6 million) building.

With his most recent purchase, the actor’s real estate investments can be valued at approximately 71 billion won (approximately $63.7 million).