Best Served Cold: 8 Thrilling Dramas That Are Driven By Revenge

There’s a reason why there are so many dramas in the revenge genre, and it’s because we can’t get enough of them! The obvious thrill of the sensational storylines aside, there’s also the satisfaction in seeing the underdog, or the wrongly accused, fight back against the evil forces and come out on top. Or it could be that we enjoy embracing our dark side a little, and imagine ourselves as the person seeking revenge on those who have wronged us. (Which in reality should be a no no, kids!) Either way, they are addictive as heck, and I for one am always on the look out for new ones!

So here are some good revenge dramas, ranging from “Green Rose” from all the way back in 2005, to the more recent “Defendant.” Buckle in, lock your doors, and enjoy! 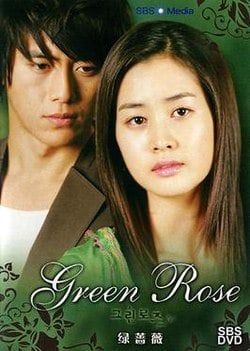 Let’s start off with an oldie but a goodie. Lee Jung Hyun (Go Soo) is an average man living an ordinary life. This all changes when one day, his girlfriend’s father (and chairman of a big conglomerate) is murdered, and he becomes the main suspect. After being cornered by the police, Jung Hyun jumps off a bridge and is believed to be dead, but he is actually alive and finds his way to China. Years later, he makes his way back to Korea, determined to clear his name and uncover the truth behind the murders.

Go Soo and Lee Da Hae have electrifying chemistry here, which is impressive considering their characters are separated for the most part. Basically, with the right amount of romance, angst, and drama, “Green Rose” has the right components that make for a satisfying watch. 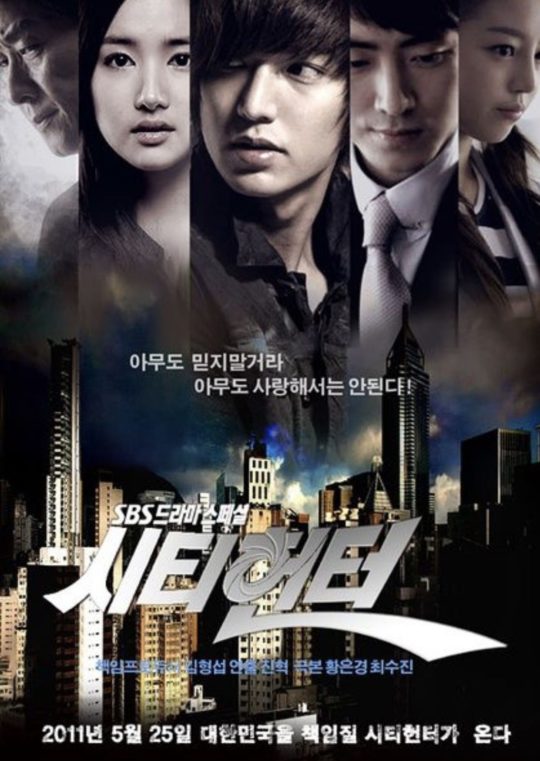 Two Presidential bodyguards and best friends are part of a team to infiltrate North Korea. Things unfortunately go awry, and one of them sacrifices their life for the other. The surviving friend, Lee Jin Pyo (Kim Sang Joong), promises to avenge his team, and takes his friend’s orphaned son, Lee Yoon Sung (Lee Min Ho) to raise as his own, training him in the art of combat. Years later, Yoon Sung lands a job at the Blue House, and under the codename “City Hunter,” he exposes the city’s corrupt officials while also getting revenge for his father. This is a drama easy to get hooked on, with very gripping conflicts, character driven plots, and with the right mix of both action and heart! 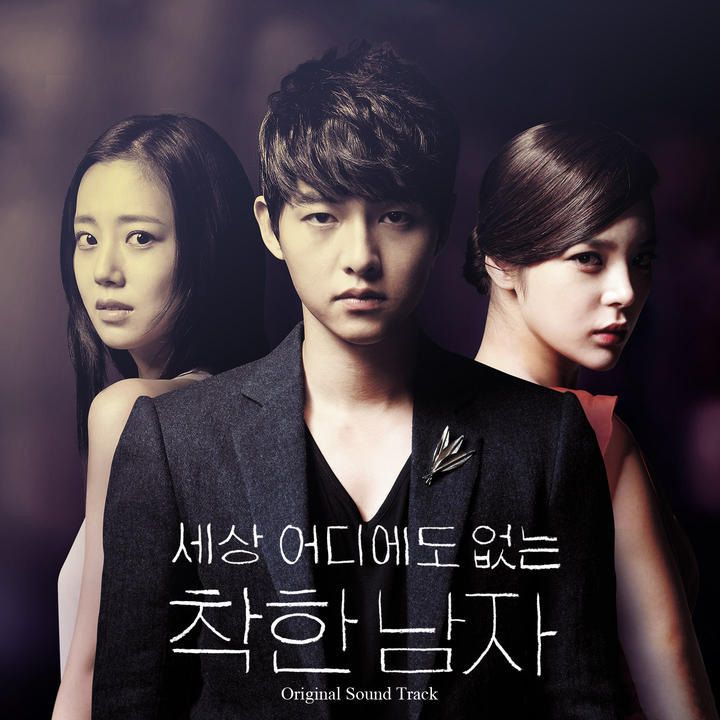 Kang Ma Ru (Song Joong Ki) is an eager and promising medical student who decides to take the fall for the woman he loves (Park Si Yeon) when she is found with a dead body. He serves his time in jail, but comes out a completely changed man — cynical and basically dead inside. When his paths cross with the woman again, he decides to take revenge on her, even going so far as to manipulate everyone else to do so. “The Innocent Man” is a good drama to watch, with satisfying character arcs for nearly all the characters, even the peripheral ones. And there’s Song Joong Ki, need I say more?

Catch the first episode of “The Innocent Man”: 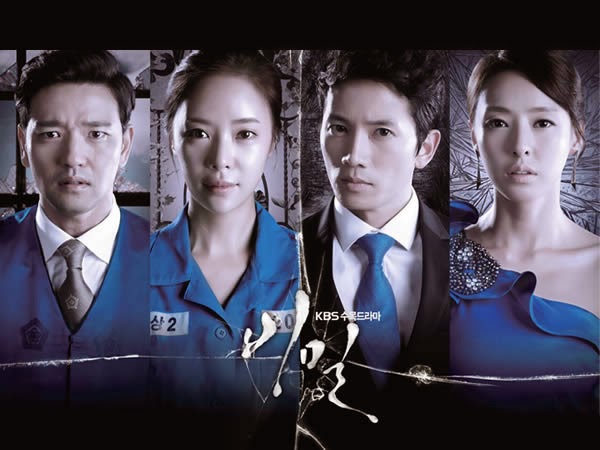 When chaebol Jo Min Hyuk (Ji Sung)’s girlfriend dies from a hit-and-run, he becomes obsessed with destroying the person behind the wheel. In doing so, secrets start to unravel, including but not limited to the fact that the woman prosecuted for the accident, Kang Yoo Jung (Hwang Jung Eum), actually took the fall for her boyfriend and wasn’t really the one driving. This drama gets really dark at some places, and honestly, arguments could be made about the worrying nature of the romance, but there’s no doubt that this is an addictive tale, with sizzling chemistry and gut-wrenching levels of acting! 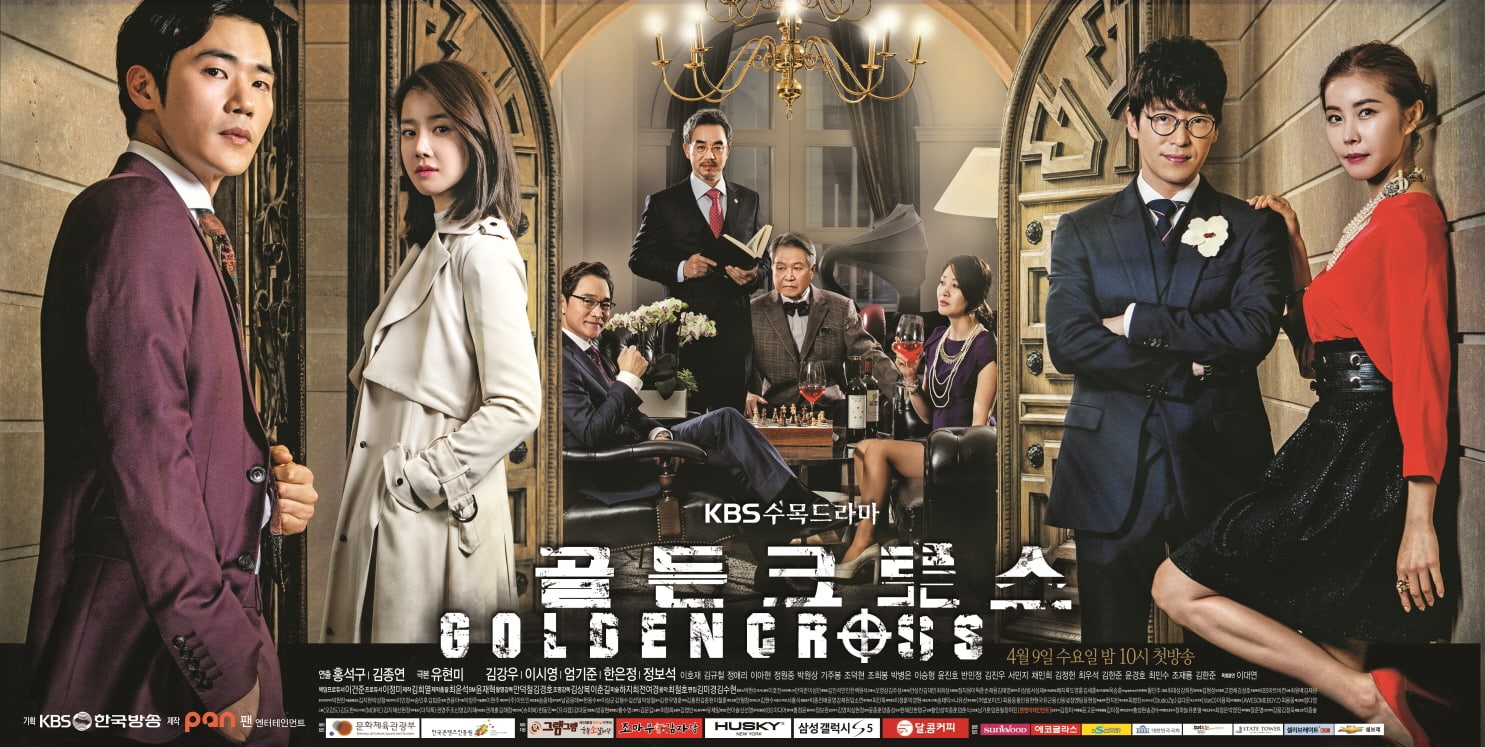 Prosecutor Kang Do Yoon (Kim Kang Woo) becomes unwillingly caught in the crossfires of “Golden Cross,” a society which has far reaching (and underhanded) connections in the financial world. When his father is framed for his younger sister’s death, both at the hands of this society, Do Yoon embarks on a journey to take down the man behind it all. “Golden Cross” really comes out of the gate guns-a-blazin’ and gives us so much story (and backstory) in the first episode itself, without it ever feeling expository. The rest of the drama, while not perfect, always keeps the story charging ahead, and is definitely one you should check out! 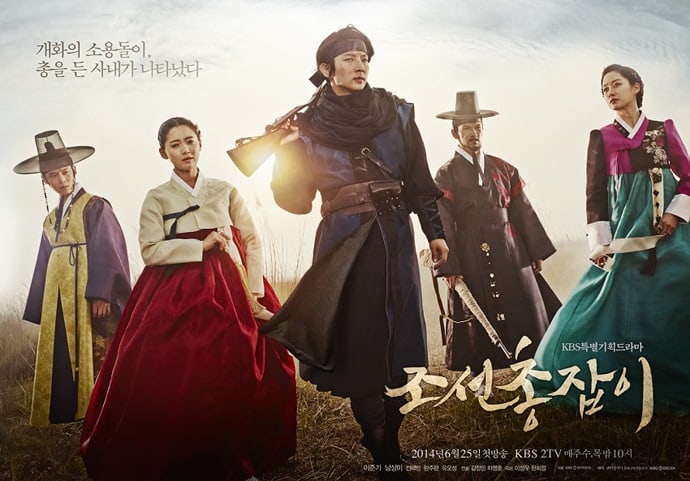 This is as much a story of a man becoming a hero as it is a story of vengeance. Park Yoon Kang (Lee Joon Gi) is the son of a legendary swordsman, but chooses instead to live his life embracing his many vices. Things take a sharp turn when his father is killed and he is forced to hide out in Japan. When he returns to Korea, he has set aside the sword in favor of the more modern gun, and sets off to seek his revenge. Other than the star-studded cast and beautiful cinematography, the time period itself is a draw, as it is set in a time where progress and change is imminent, and brimming with exciting momentum.

Catch the first episode of “Gunman in Joseon”: 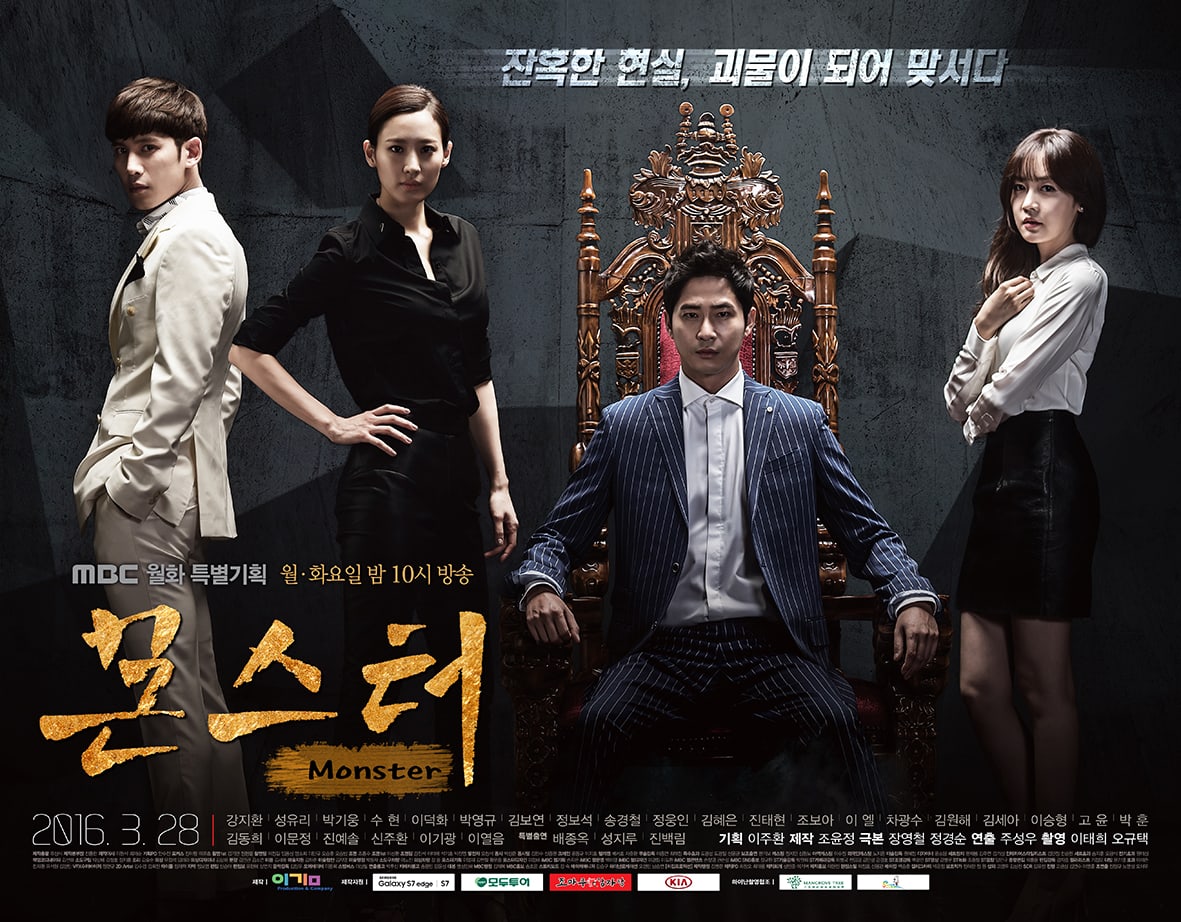 Young heir Lee Guk Cheol (Kang Ji Hwan; younger version is played by Lee Gikwang) loses everything in a car accident — his parents, his inheritance, and even his vision. He vows to get revenge on the people who caused the accident, going as far as to changing his appearance and adopting a new identity. This is a monster of a drama, spanning 50 episodes, with many characters and just as many hidden agendas. It is sometimes difficult to keep track of who is doing what to whom, but a good weekend binge should be able to keep you on your toes, and it really is worth it anyway!

Catch the first episode of “Monster”: 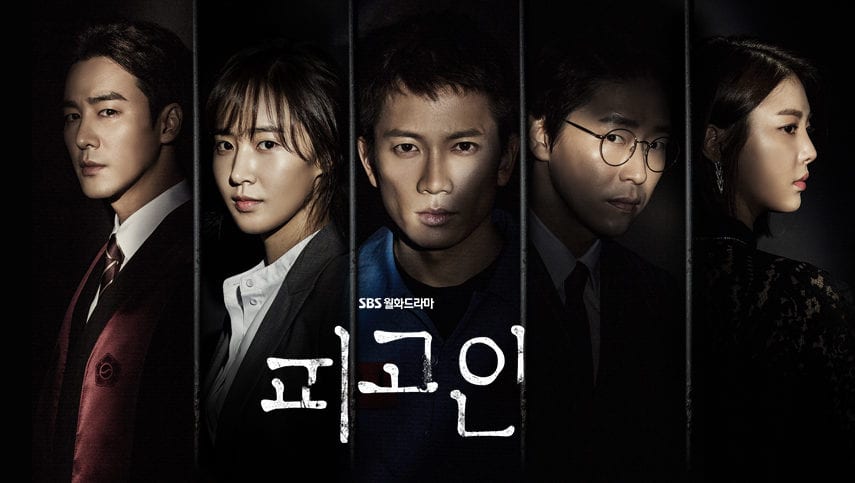 This isn’t exactly a straight forward revenge drama, but it ticks enough of the boxes, and it’s just too good to not include it! Park Jung Woo (Ji Sung), a seasoned prosecutor, is jailed for the murder of his wife and daughter. However, while at first he suffers from memory loss, he slowly pieces together the events of the night of their deaths, and realizes there are other forces at play. Determined to find the person responsible for destroying his family, Park Jung Woo sets off to break out of jail and seek justice.

Just like how the drama pits Park Jung Woo against the central villain, Cha Min Ho (Uhm Ki Joon), the actors themselves (Ji Sung and Uhm Ki Joon, respectively) go toe-to-toe with each other, not only matching the levels of acting intensity, but raising each others’ game as the drama goes on. With all the layers of nuance and vulnerability, these two are frankly phenomenal, and elevate the drama from good to great!

Belinda_C finds it interesting how so many actors appear more than once on the above list! And she also needs something more upbeat after all the doom and gloom of revenge dramas. Something like Shinwha!