BLACKPINK’s Jennie charmed Lee Kwang Soo with her aegyo on the latest episode of “Running Man”!

Jennie and Jisoo appeared as guests on the July 15 broadcast of the SBS variety show, which featured a special “couple race.” One of the missions for the episode involved an aegyo acrostic poem battle, in which the various guests competed against one another to come up with the cutest acrostic poem.

Jennie chose to use her partner Lee Kwang Soo’s name for her poem, using a play on words as she said, “It’s time for Yang Hyun Suk to allow it. Kwang Soo oppa, how about having a drink with me?”

Immediately upon hearing her aegyo-filled invitation, Lee Kwang Soo dropped to his knees, overwhelmed with joy. However, HaHa quickly brought him back to reality by joking, “You’re just going there to pay the bill after she and her friends have some drinks together.” 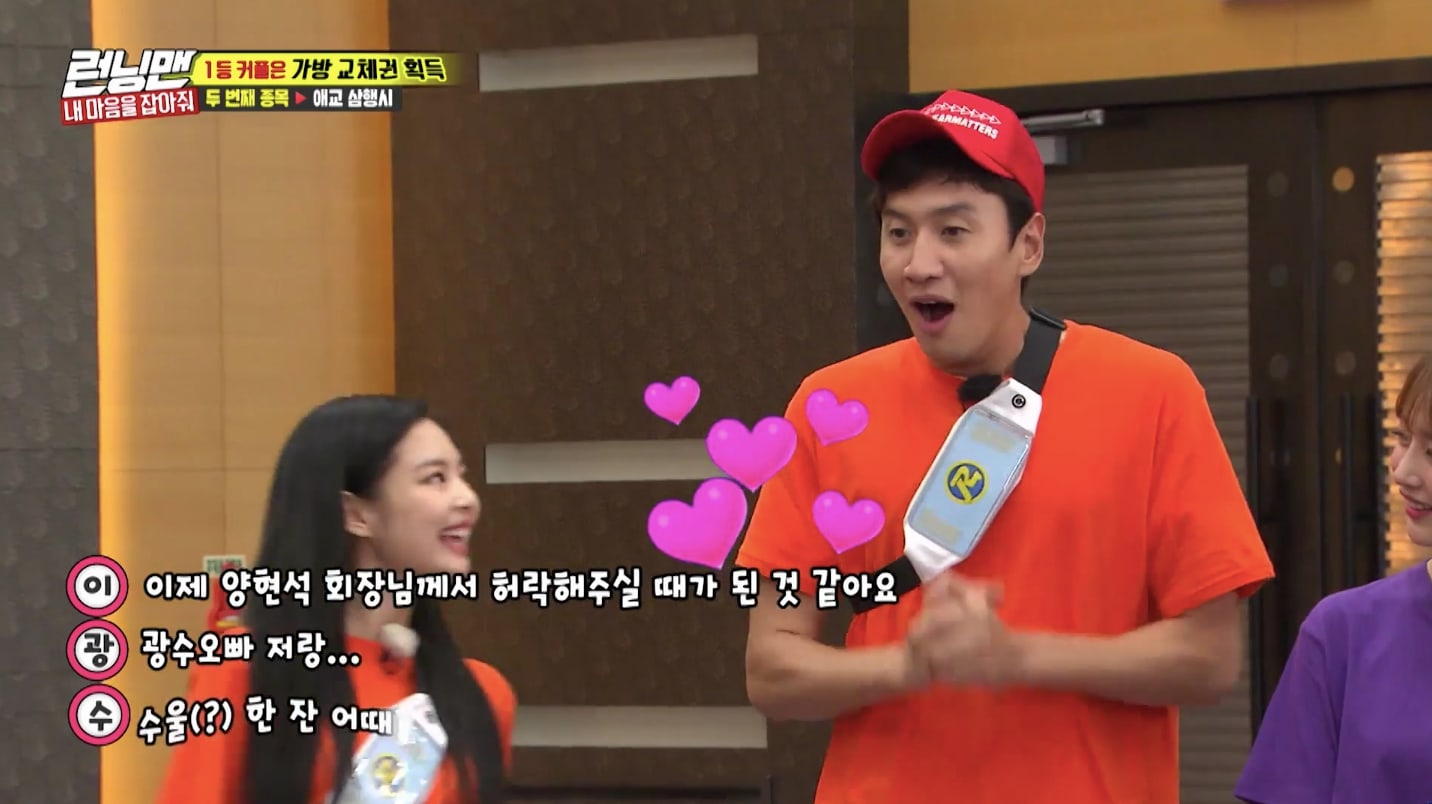 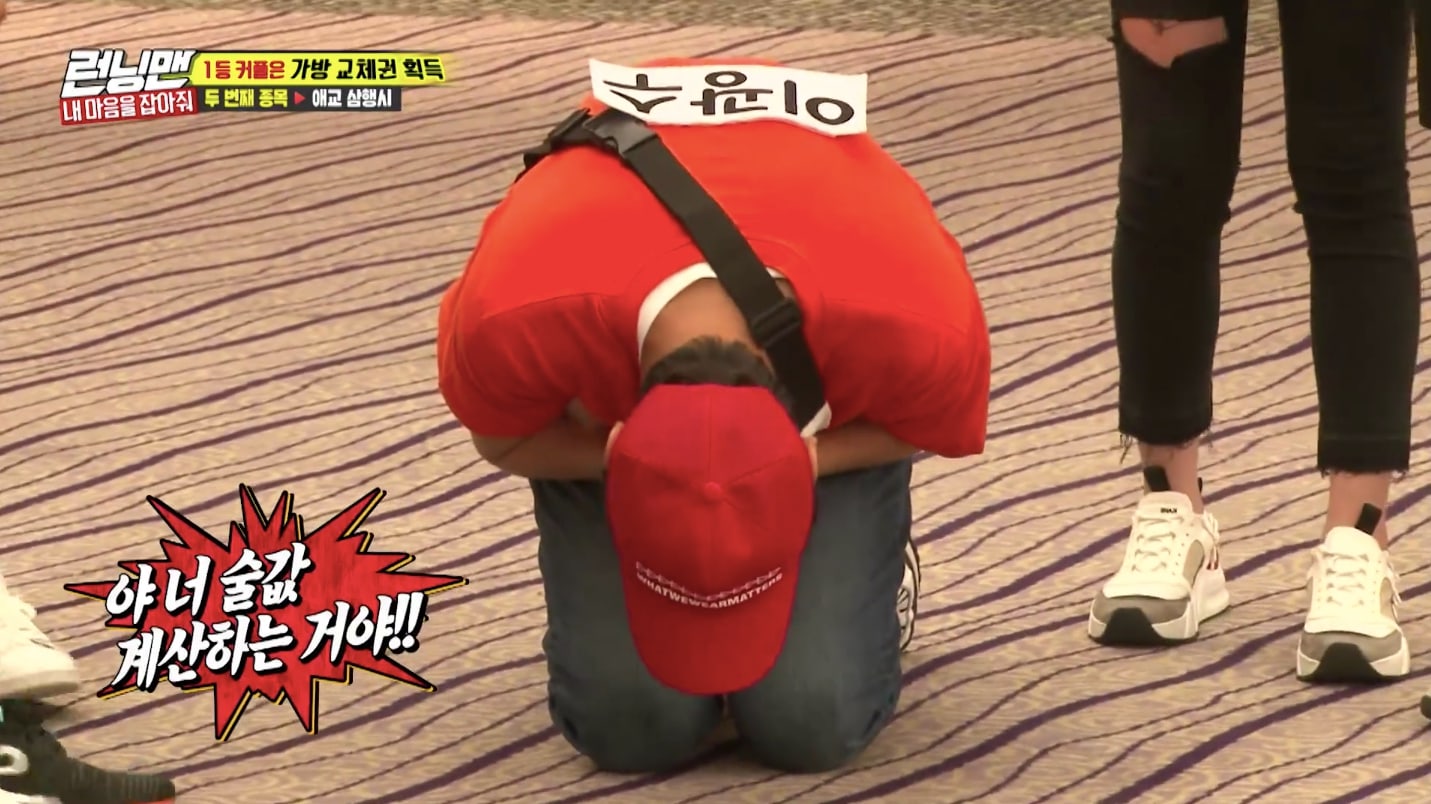 Not only did Jennie win over Lee Kwang Soo with her acrostic poem, but she also managed to win the battle.