Seo Ye Ji Talks About How “Lawless Lawyer” Has Changed Her

Seo Ye Ji says that her latest drama, tvN’s “Lawless Lawyer,” has had unexpected lasting effects on her life!

The actress recently showcased her beauty in a pictorial for the August issue of Elle Magazine. After wrapping up “Lawless Lawyer,” Seo Ye Ji has been busy filming ads and pictorials, as well as preparing for her follow-up projects.

However, she revealed, “I have not yet been able to get out [of the character] of Ha Jae Yi from ‘Lawless Lawyer.’ There’s a playfulness I didn’t have before that keeps igniting within me, so I don’t think I’ve managed to get out of character yet. I think I’m the type of person who lives my life by matching the character [I’m playing].”

She also revealed that she recently took her staff members on a vacation to thank them for their hard work during the filming of the drama. The actress personally purchased the airplane tickets, made hotel reservations, and planned the itinerary for the trip herself. 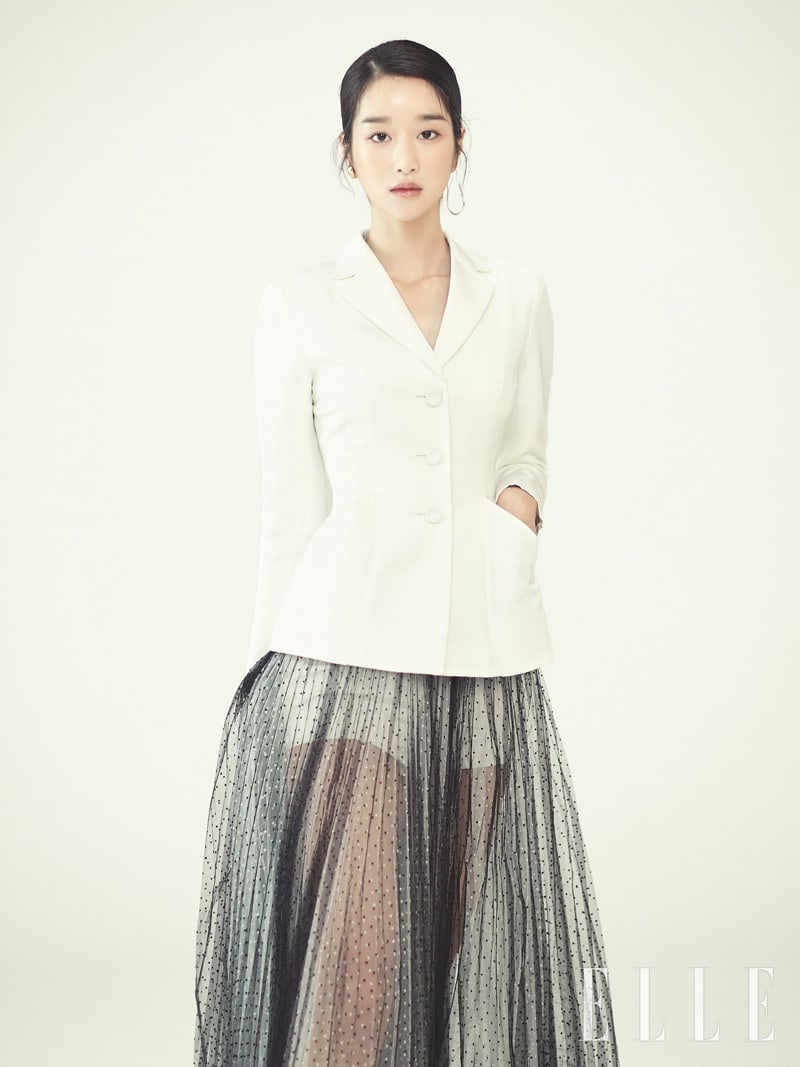 Seo Ye Ji will next appear in the film “Blackout” (working title).

Seo Ye Ji
Elle
Lawless Lawyer
How does this article make you feel?