Even if you consume dramas in bulk as quickly as I do, the list of tantalizing morsels of K-dramas to relish always seems to grow! The year of 2018 has been busier than ever as it has been readily delivering dramas as reliably as your favorite take-out joint. For those of us who are always thirsting to add more delights to our ever-expanding drama lists, check out these nine dramas that you may have missed from 2018. 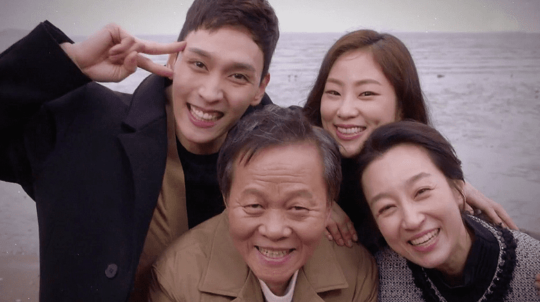 “EXIT” is a drama short that took Dramaland by surprise. While only four half-hour episodes long, this drama packs an emotional punch. It isn’t afraid to stray to the dark side and ask some difficult questions such as, “How far can and should someone go to attain their perceived idea of happiness?” Choi Tae Joon captured the hearts of critics and fans alike as the tortured main character whose only real dream is to enjoy a little happiness in life. 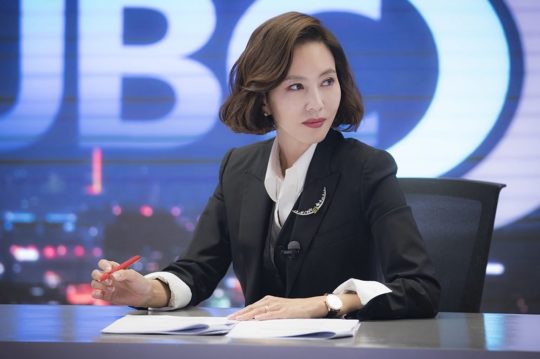 If you’re searching for a BA female lead with the brains, wit, vulnerability, and maturity to lead a show about a murder investigation, the pursuit of happiness, and a romance that isn’t all what it seems, looks no further. “Misty,” starring the riveting Kim Nam Joo as Go Hye Ran, is where it’s at. From her first moment on screen to her last, Kim Nam Joo is utterly compelling as the kind of woman who is rare in Dramaland: one who isn’t bogged down by romantic design and who paves her own path in search of true happiness. The answers she finds are not black and white, but as ambiguous as life always is. Joining her is Ji Jin Hee as Kang Tae Wook, her estranged husband who defends her against the murder accusations she faces. His relationship with his wife is complex and not always good (or bad), which makes the pairing one to watch. 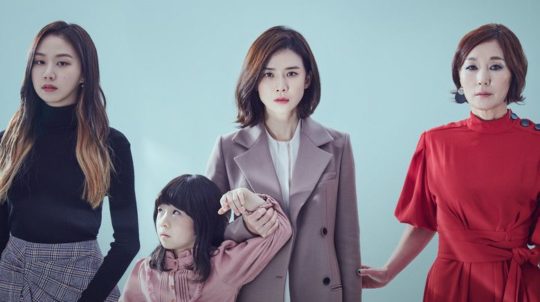 “Mother,” a remake of a Japanese drama, doesn’t shy away from a very difficult topic: child abuse. With strong women front and center, the drama is more than a drama; it is a journey into humanity, womanhood, motherhood, and family. The drama was so incredibly well-made that it was nominated for the Trophy of the Best Digital Series of the Canneseries TV festival and was the only Asian drama nominated. The brilliant performances by Lee Bo Young, Heo Yool, Go Sung Hee, and Lee Hye Young were captivating and stirred complex emotions. The actresses interviewed that the ending of the show left them bereft because of how much soul they had poured into their characters. This may not be a feel-good romance, but it is just a plain ol’ good drama. 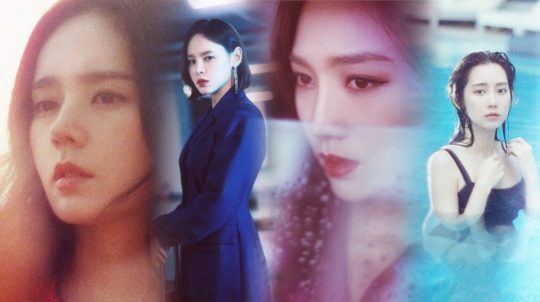 You may be noticing a theme in the dramas in this list: darkness. The most popular dramas usually tend towards the bright and bubbly with a huge dose of romance and a dash of dramatics. But this list is taking a tour down the back alleys of dramaland. One turn takes us to “Mistress,” a drama based on a U.K. series of the same name. Four friends become entangled in a murder, and as the show delves into the details of the gruesome act it also reveals layers and layers of each of the women’s dark pasts. As it weaves together the stories of the friends, telling of their illicit romances, families, and struggles to deal with their dark realities, it is impossible not to be sucked into their world. 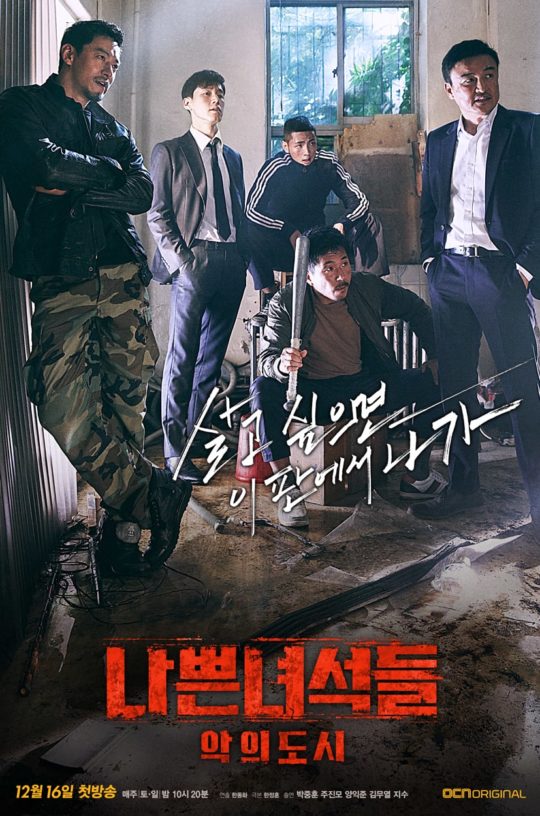 “Bad Guys 2” is the second installment in a franchise that has set the bar high, as “Bad Guys” was incredibly successful, with a film also on the way. What makes “Bad Guys 2” worth the watch is that it keeps the same grit of its predecessor while also changing the playing field. Our bad guys are battling a much bigger structure and much bigger actual villains. Although heavy with the violence, the friendship between this new group of bad guys is winning as they fight not only for themselves, but for each other. 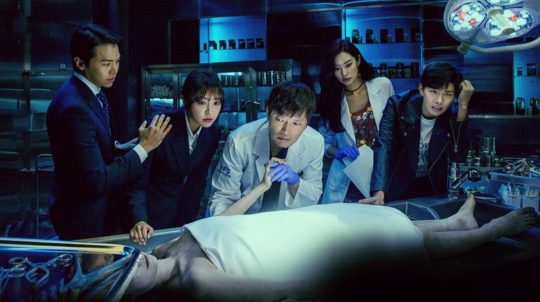 Rather than focusing on romance, “Partners for Justice” pairs a man and a woman together as real partners in the workplace. But this isn’t just any workplace; it is where crimes are solved and society is made a better place. Jung Jae Young plays an eccentric forensic scientist who partners up with rookie prosecutor, played by Jung Yu Mi. While delving into present day crimes, the show also explores the pasts of the main characters who are joined by a top-notch supporting cast. We watch Jung Yu Mi grow as an investigator and Jung Jae Young learn to be a partner, which is exactly what makes the bad guys tremble in fear while we watch from the safe perch at the edge of our chairs.

Catch Episode 1 of “Partners For Justice”: 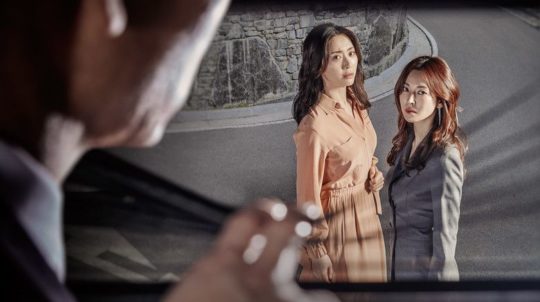 “Secret Mother” is all about the unraveling of secrets, and the fine writing by Hwang Ye Jin, weaving plot, characters, tension, and plenty of mystery certainly makes it a 2018 drama worth tackling. The mystery of “Secret Mother” is so finely wrought with the performances of Song Yoon Ah and Kim So Yeon as linchpins for the success of the drama. Both of the women’s characters are seeking the answers to the disappearances of their loved ones, and those answers are steeped in complicated mysteries stemming from the most unlikely of places. This drama will keep you on your toes and then some. 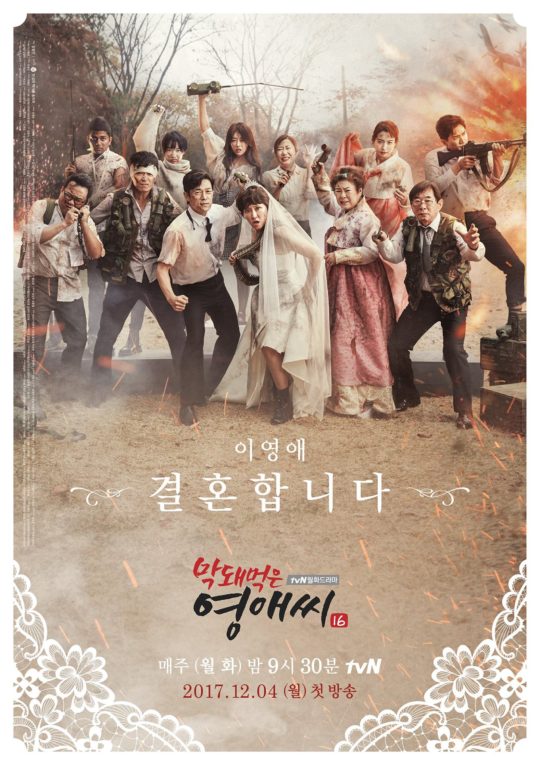 An anomaly in the world of Korean drama, “Rude Miss Young Ae” is not only a multi-season drama, but one that spans more than 10 seasons. It is rare for a Korean drama to have two seasons, much less the 16 that “Rude Miss Young Ae” boasts. Like the other shows on this list, it features a strong female lead named Young Ae (played by Kim Hyun Sook), who is not only on the road to being a mother, but an older mother, and the head of her department at work. She’s traversing roads difficult for women and setting a great example for those who don’t walk the beaten path. The latest season continues the trials and tribulations of Young Ae, her family, her romance, her workplace, and of course, the hysterical antics that thread their way through her life, making it a solid family drama that has made itself worth 16 seasons. 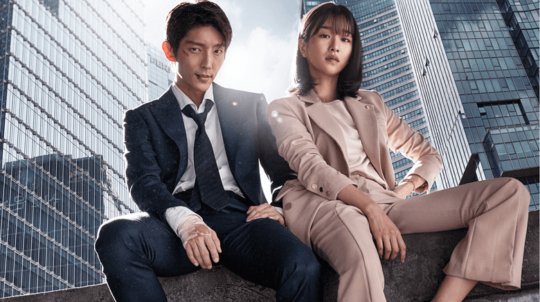 If Lee Joon Gi and Seo Ye Ji aren’t enough of a lure to hook you into watching “Lawless Layer,” then perhaps the hero-driven, “good versus evil” story will do the trick. Sure, it doesn’t have the most complex of stories, but the romance is fiery and the partnership between the leads is even hotter. Lee Joon Gi’s character, Bong Sang Pil, thirsts for revenge for the death of his mother and using his quick fists and quicker verbal fencing skills to solve the central conceit and lead us to the finish line.

Which 2018 drama would you love to get your friends hooked on? Let us know in the comments below!