KCON 2018 Thailand has revealed the final details for its concert!

Girl group NATURE and VARSITY have been announced as special artists, while 2PM’s Nichkhun will be a special MC.

fromis_9, (G)I-DLE, GOT7, PENTAGON, The Boyz, The East Light, and VARSITY will be performing on September 30.

Meet and Greet artists will be Golden Child, MONSTA X, Stray Kids, Wanna One, (G)I-DLE, PENTAGON, The Boyz, and The East Light. 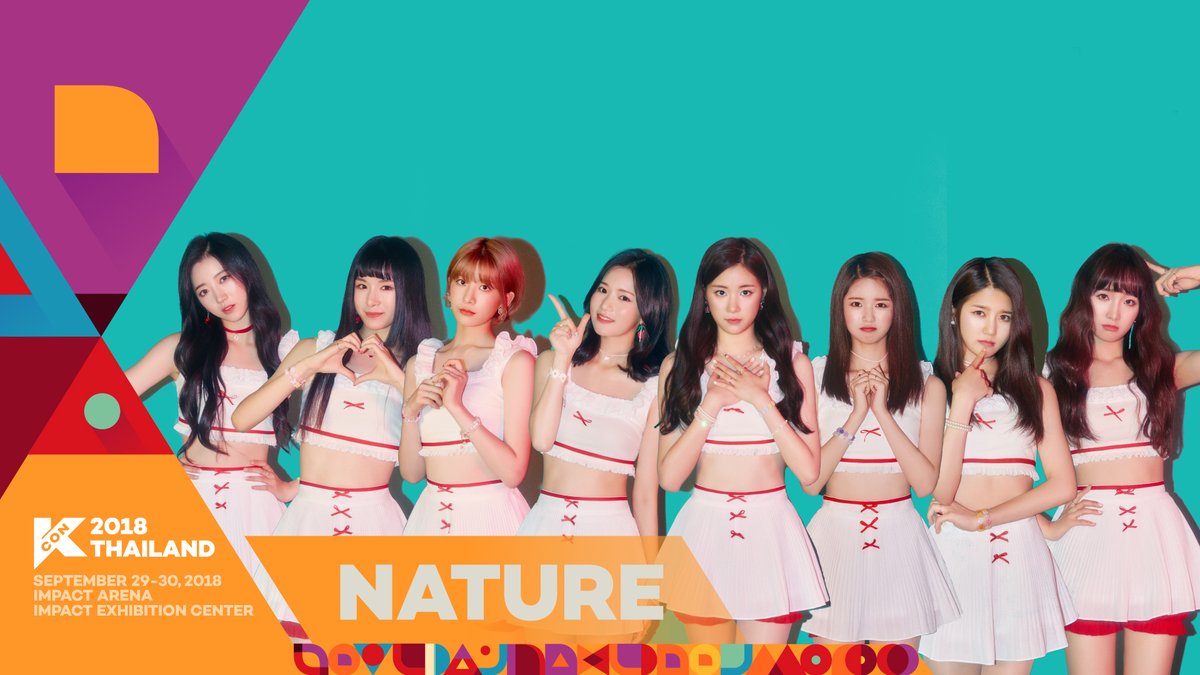 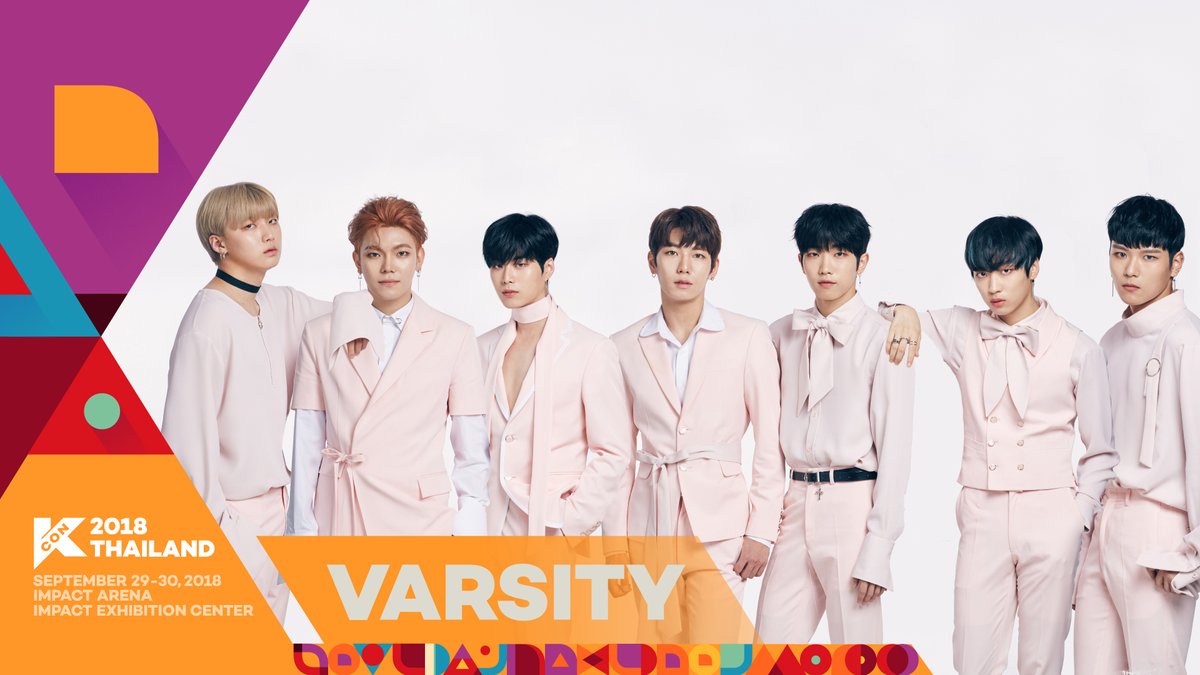 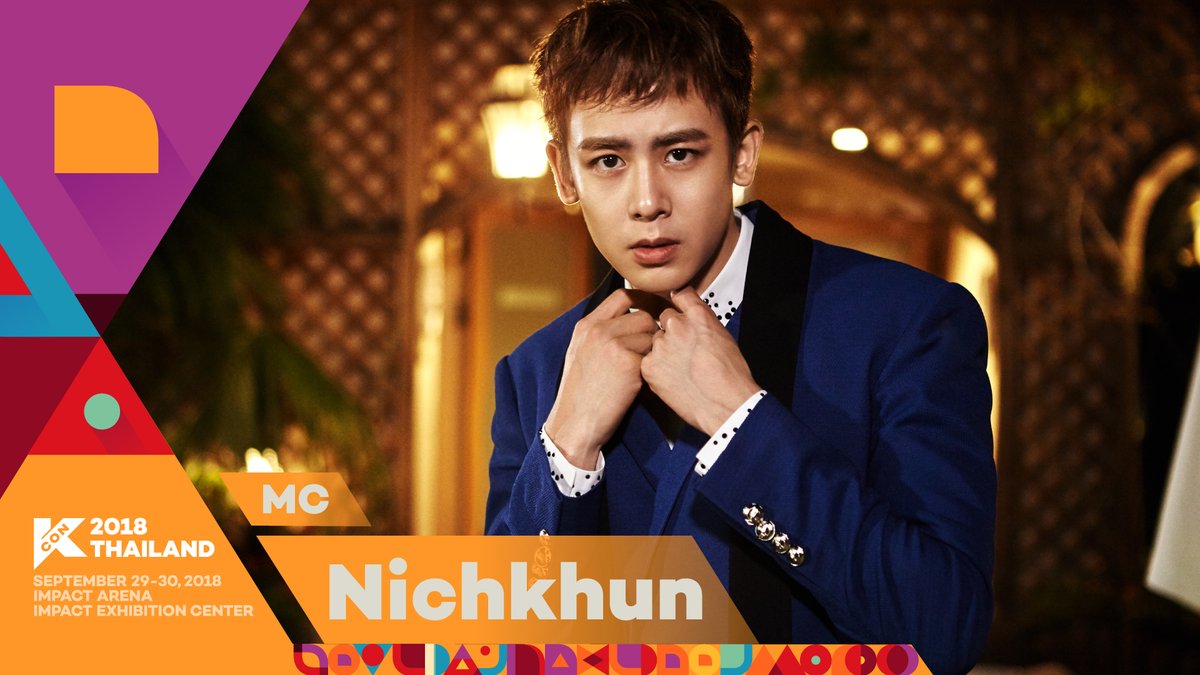 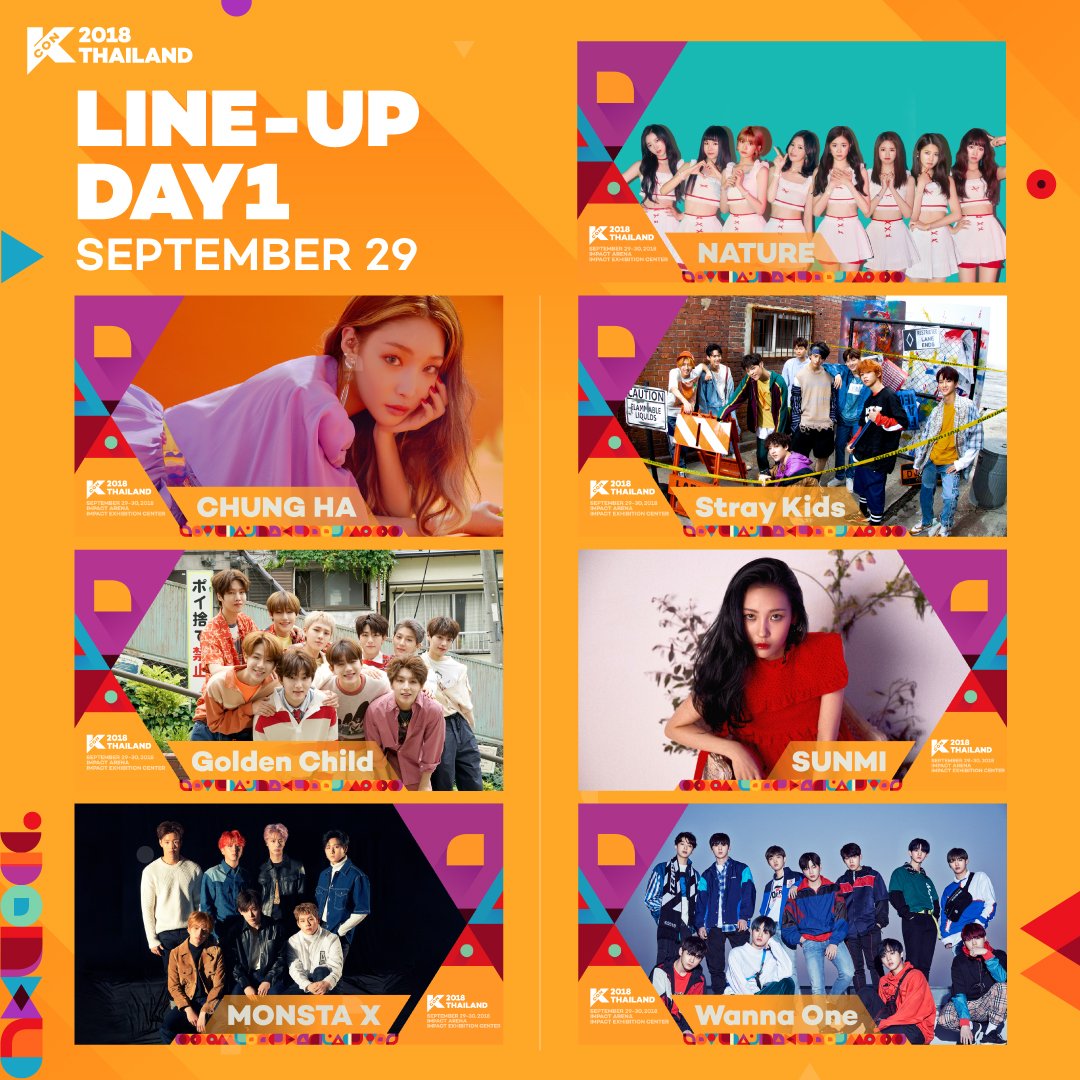 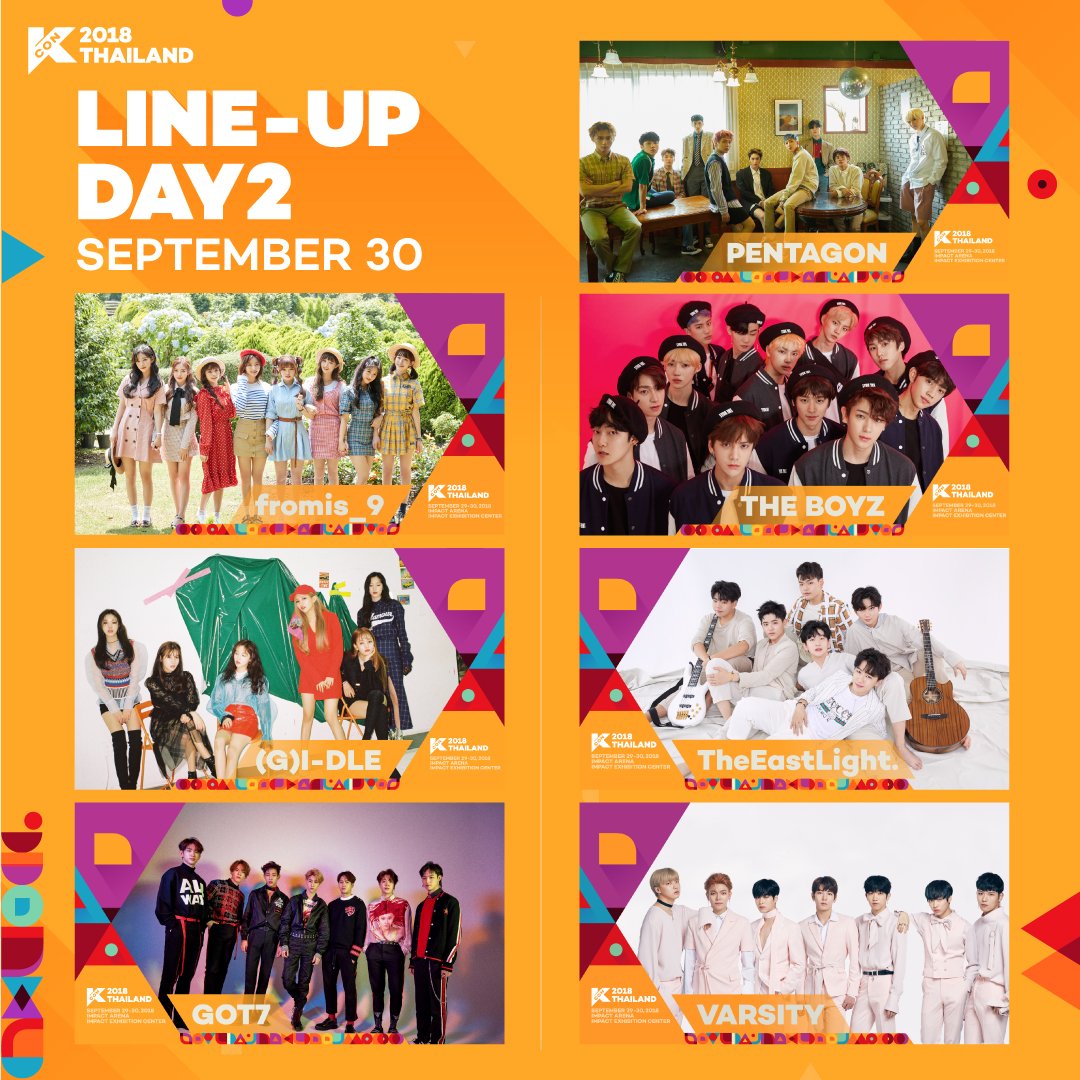 The third lineup has been revealed for KCON 2018 Thailand!

Chungha, fromis_9, MONSTA X, and Wanna One will be joining the previously announced artists GOT7, PENTAGON, Golden Child, (G)I-DLE, The East Light, The Boyz, Sunmi, and Stray Kids. 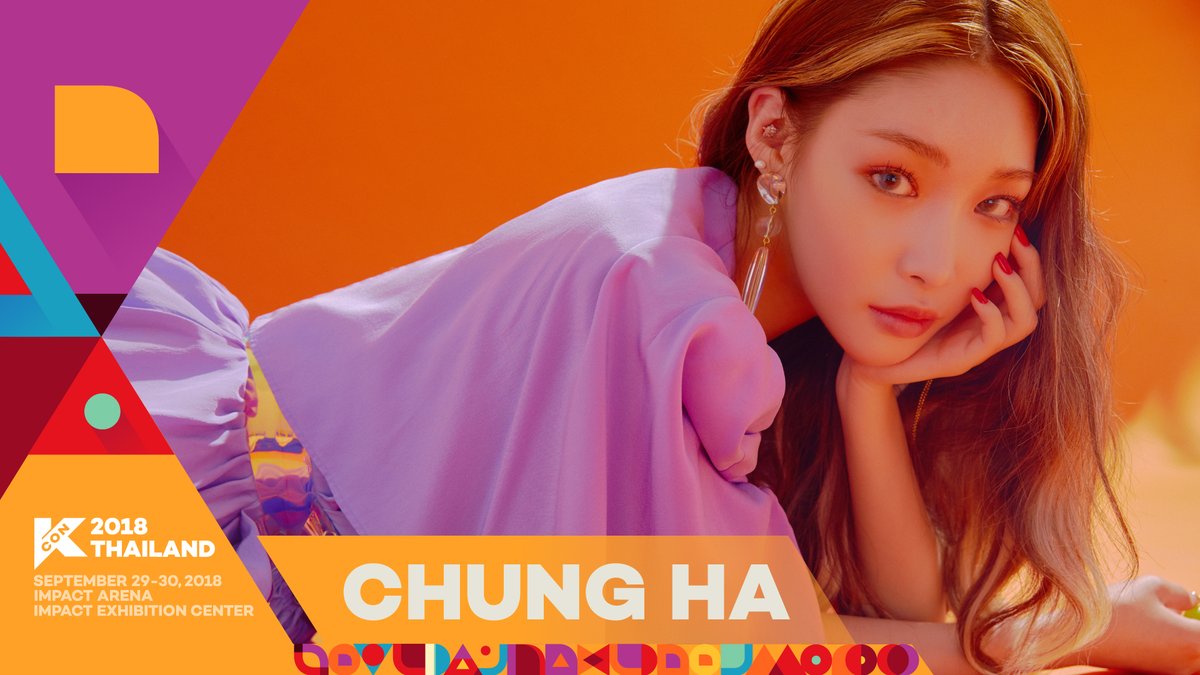 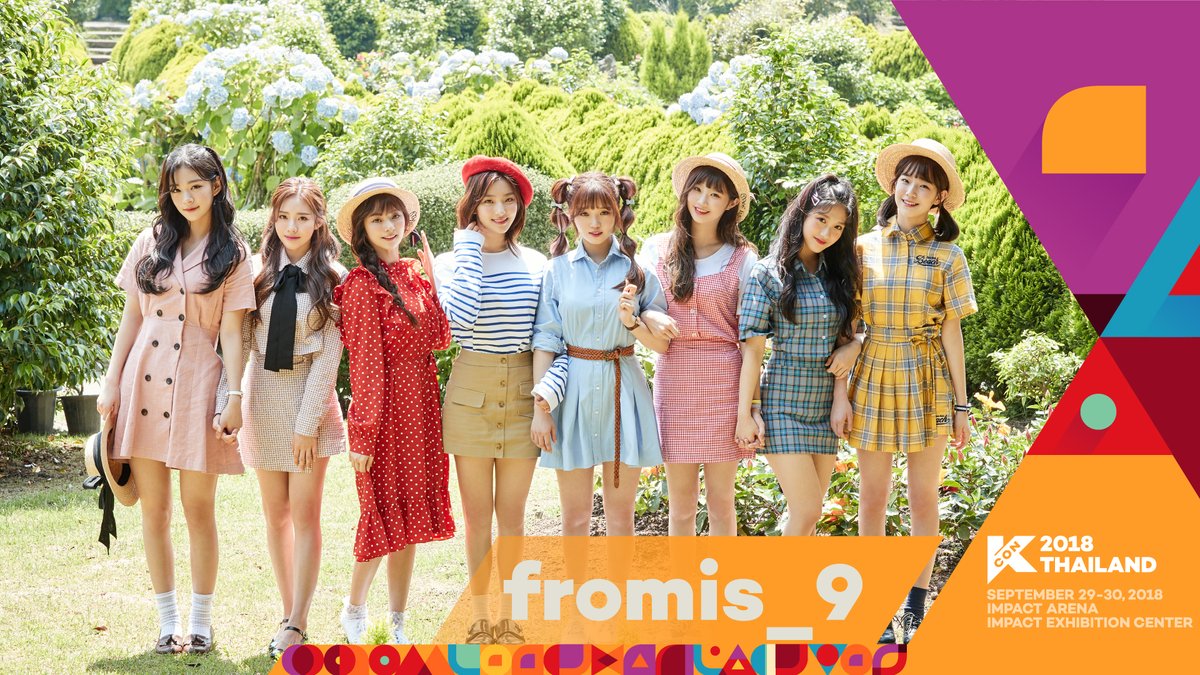 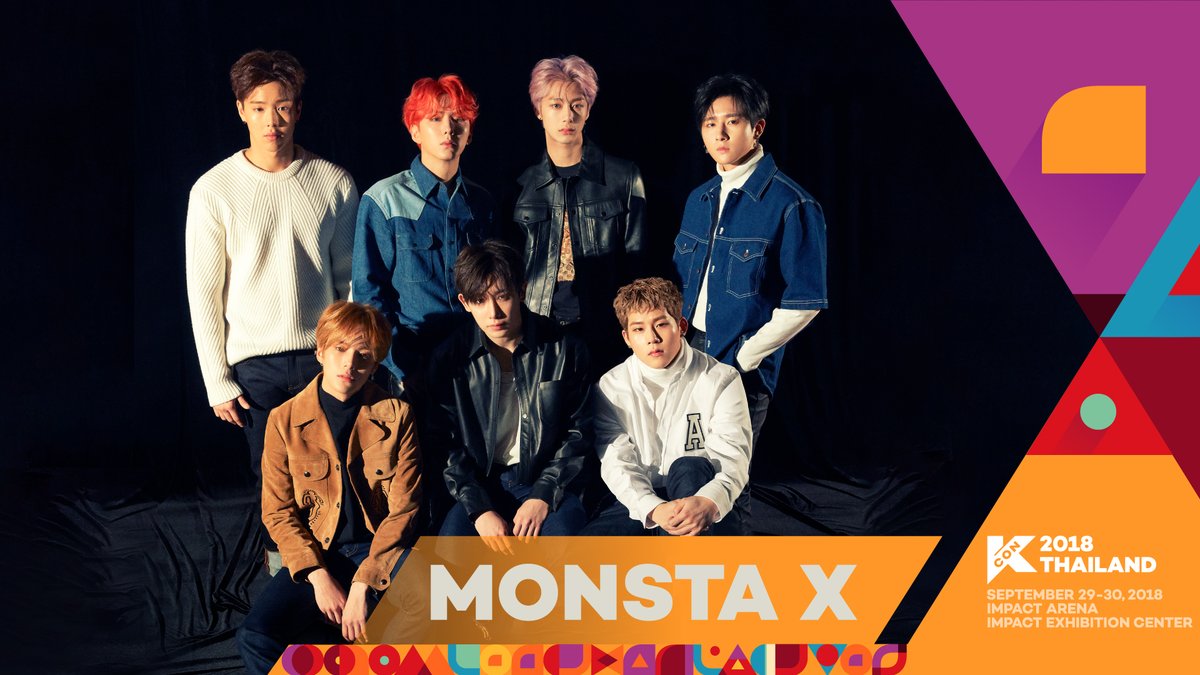 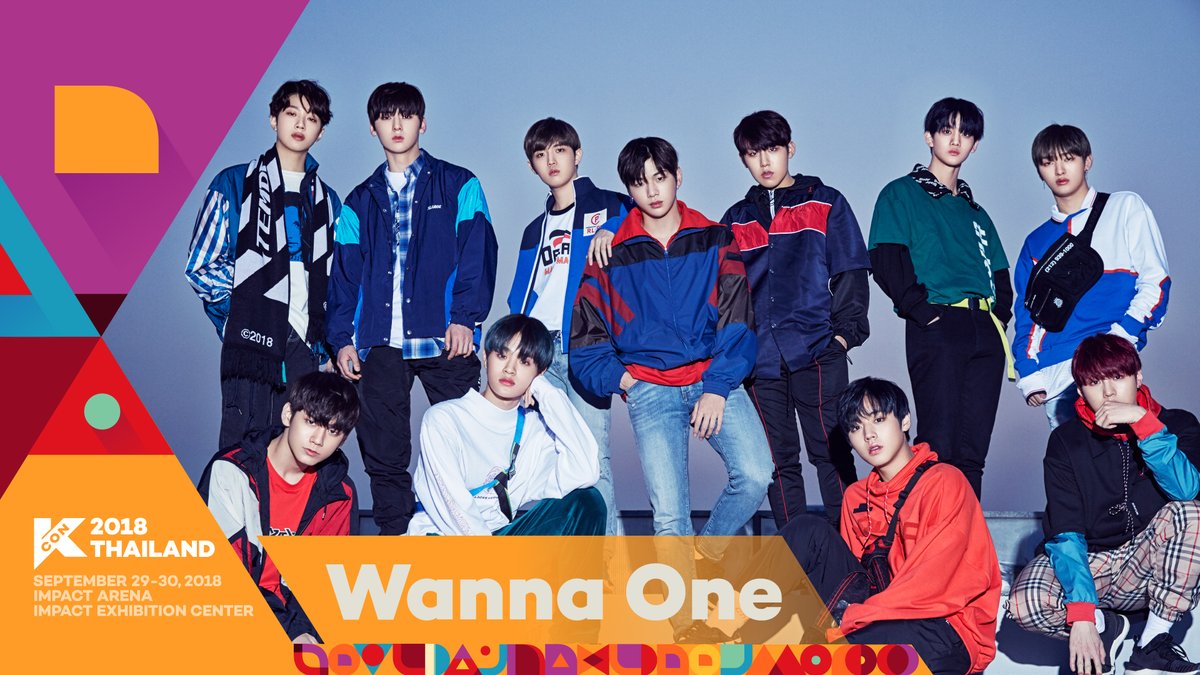 The second lineup has been revealed for KCON 2018 Thailand!

The East Light, The Boyz, Sunmi, and Stray Kids will perform at the event in September. 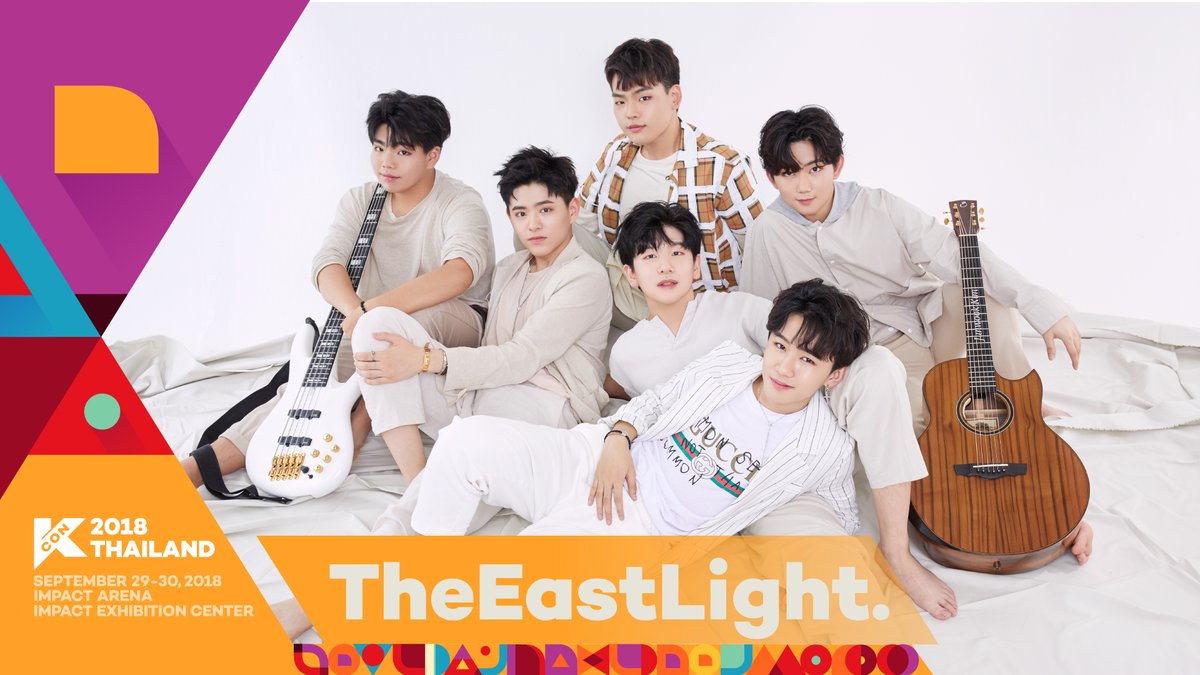 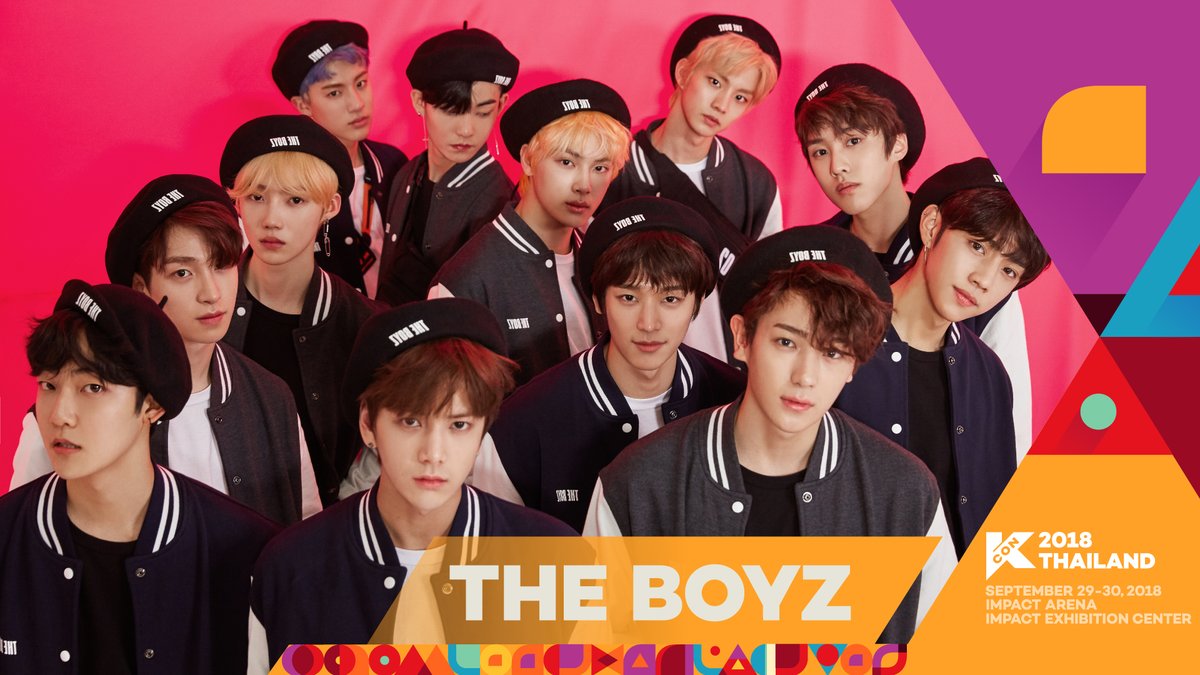 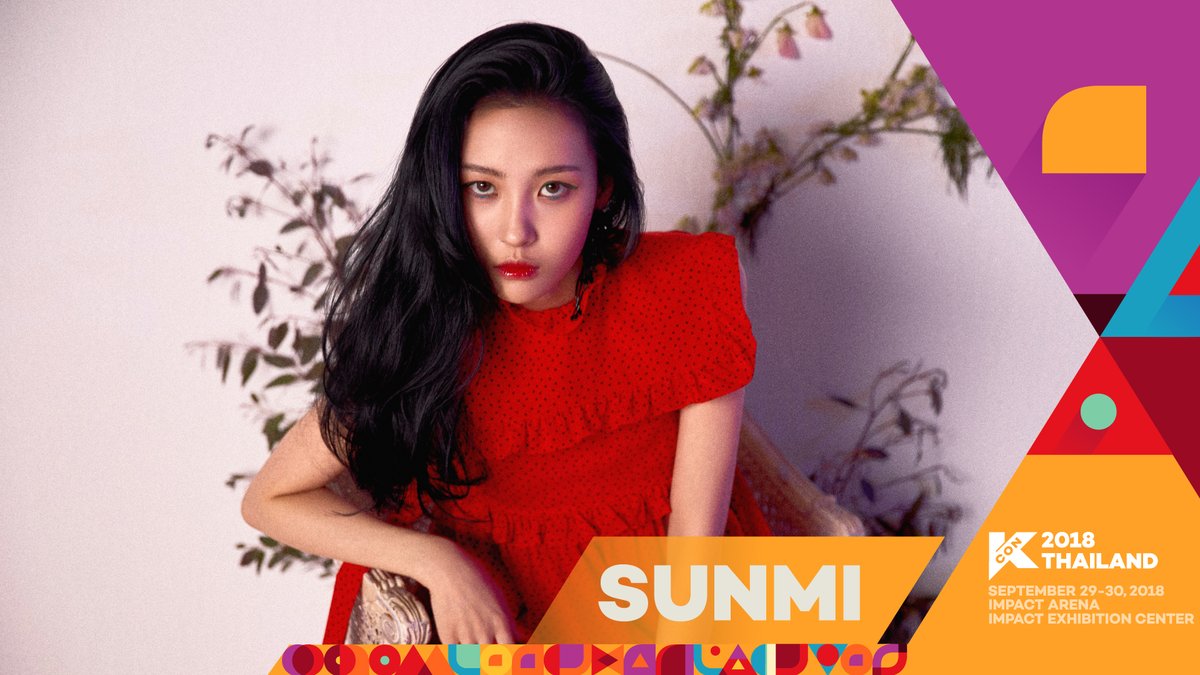 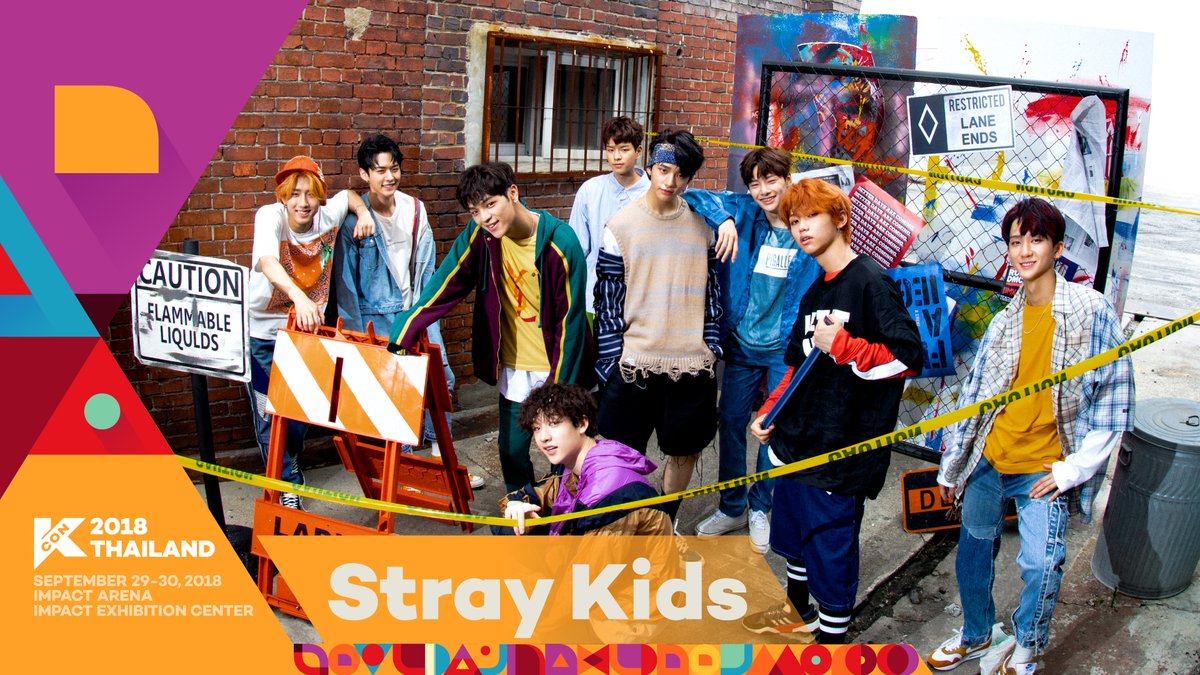 KCON will be held in Thailand for the first time!

On August 2, CJ ENM announced that KCON will be traveling to Southeast Asia for the first time this fall.

For the monumental first KCON in Thailand, GOT7, PENTAGON, Golden Child, and (G)I-DLE have been revealed as the first lineup. 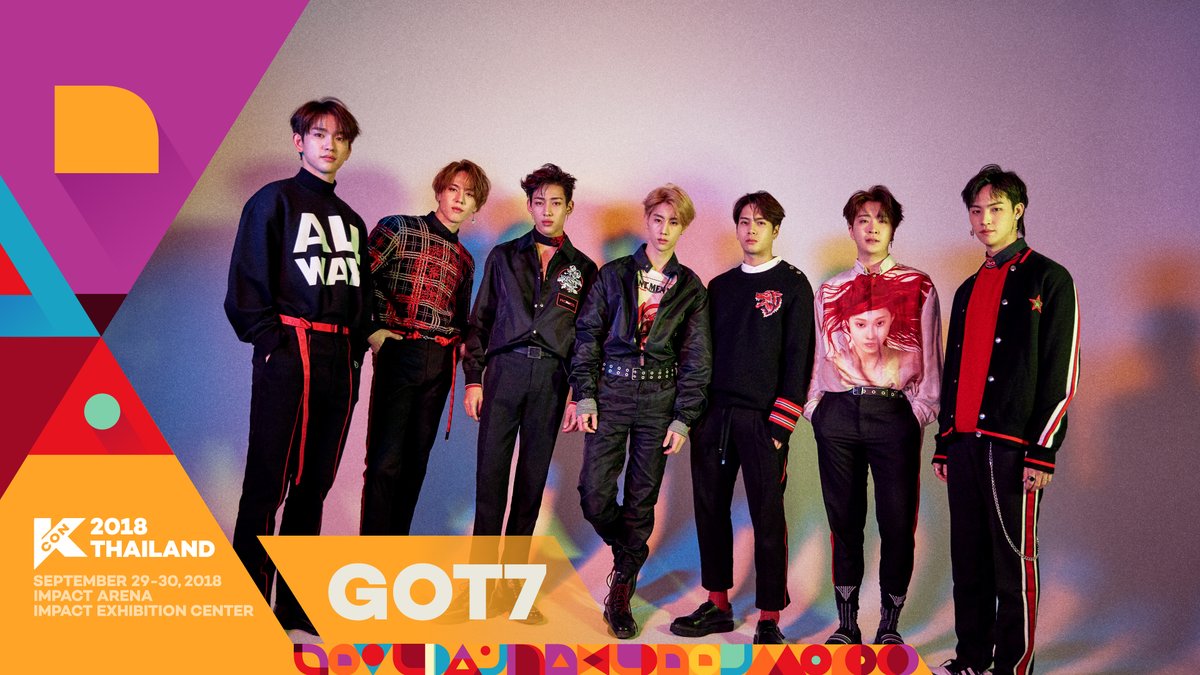 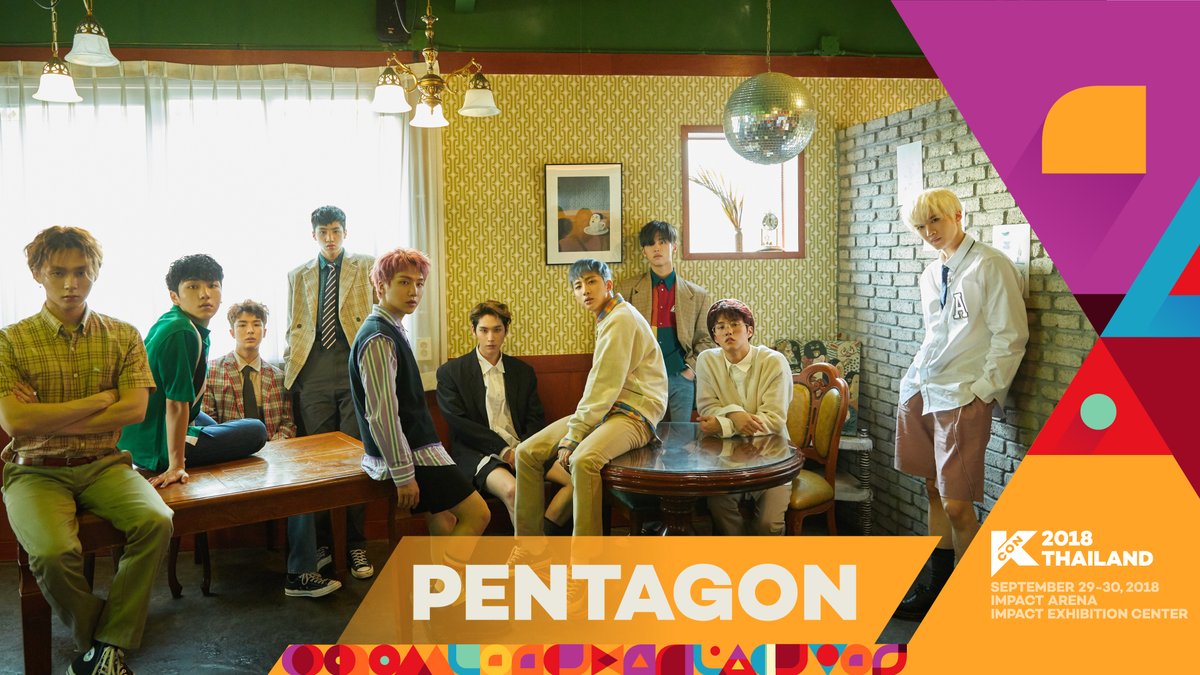 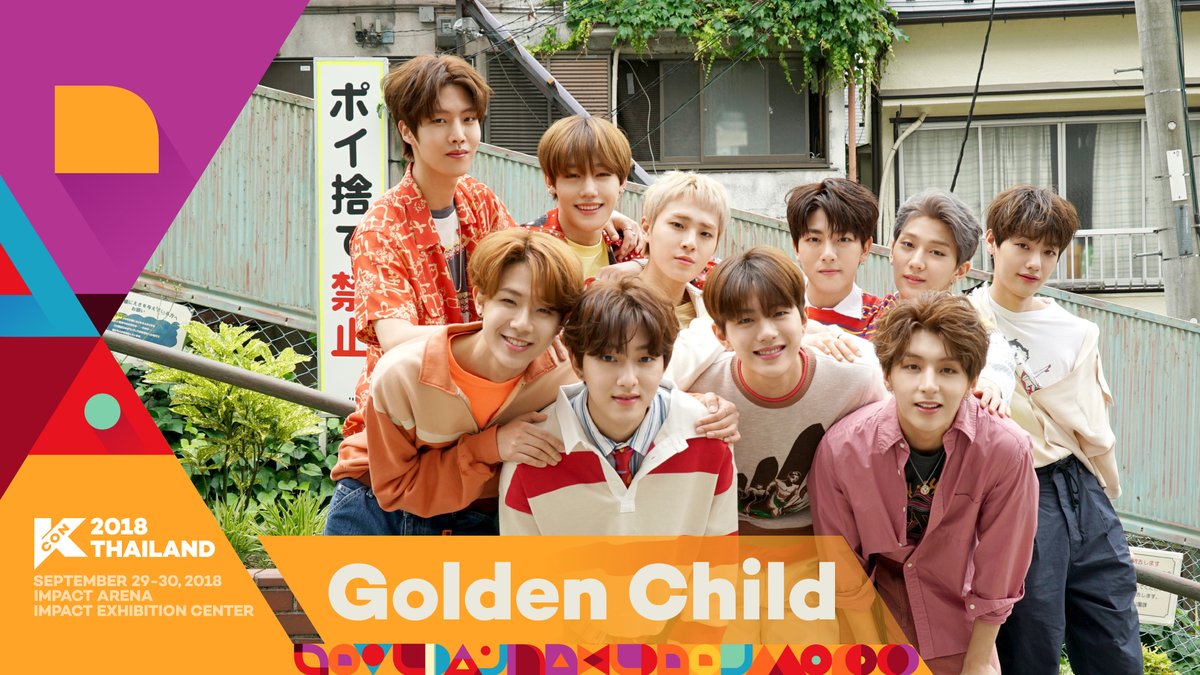 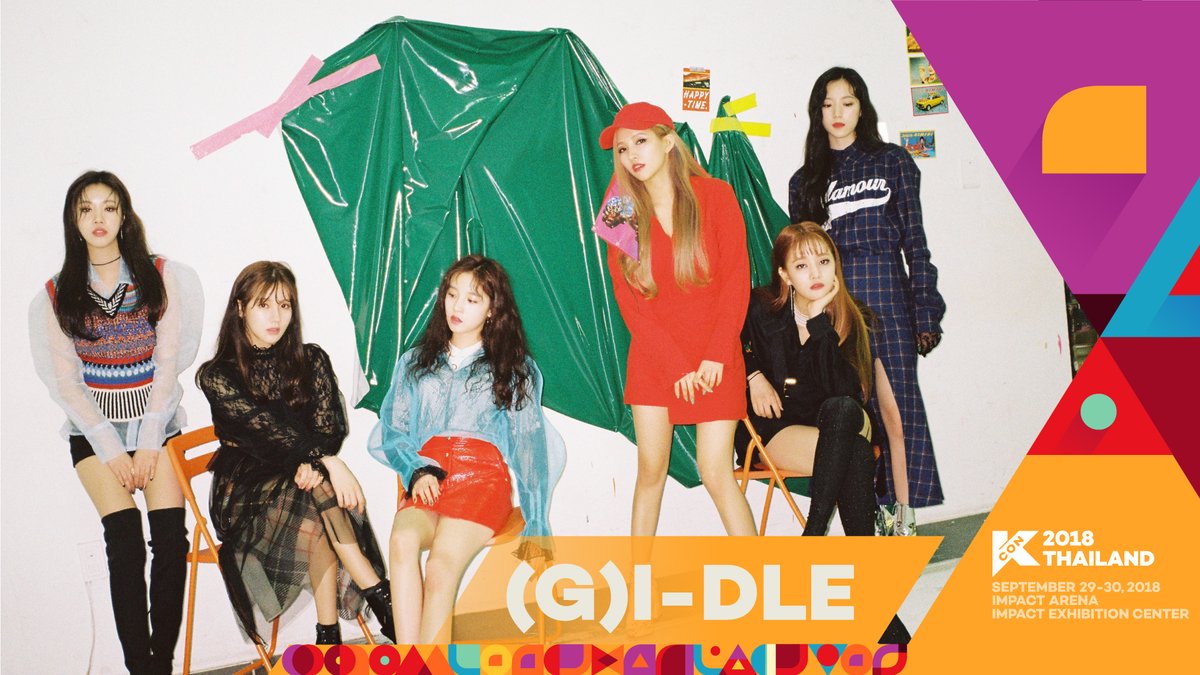