Kim Young Kwang and Park Bo Young spoke about working together for the second time on their newest film.

On August 7, the two actors attended a press conference for the film “On Your Wedding Day” at the Megabox COEX in Seoul.

“On Your Wedding Day” is a romantic film about Seunghee (played by Park Bo Young) who falls in fated love and Wooyeon (played by Kim Young Kwang) who believes that Seunghee is his only love.

The film will depict their love story over 14 years from their high school years to the present. Director Lee Suk Geun stated, “We told the story of a man and a woman in four parts. We chronicled the story of high school, college, preparing for employment, and new adults in society. We tried to portray the past more beautifully with warmth, and expressed the time of preparing for employment to present-day more realistically and coldly.”

Kim Young Kwang said, “It’s a very realistic romance, so I thought it felt new.” The film not only depicts a beautiful love story, but also a realistic breakup.

The director added, “In the past, I went to a friend’s wedding and he said, ‘We’re really adults now.’ That thought at the time left a big impression on me, so I made this film.”

Park Bo Young said, “The character of Seunghee isn’t a lovely character, but she’s a charming person. It’s a character who’s in the category of ones I’ve done in the past, but I decided to do it because it’s also a different role. Also, I think I was able to show you something different with the generosity of the director and teamwork with Kim Young Kwang.” 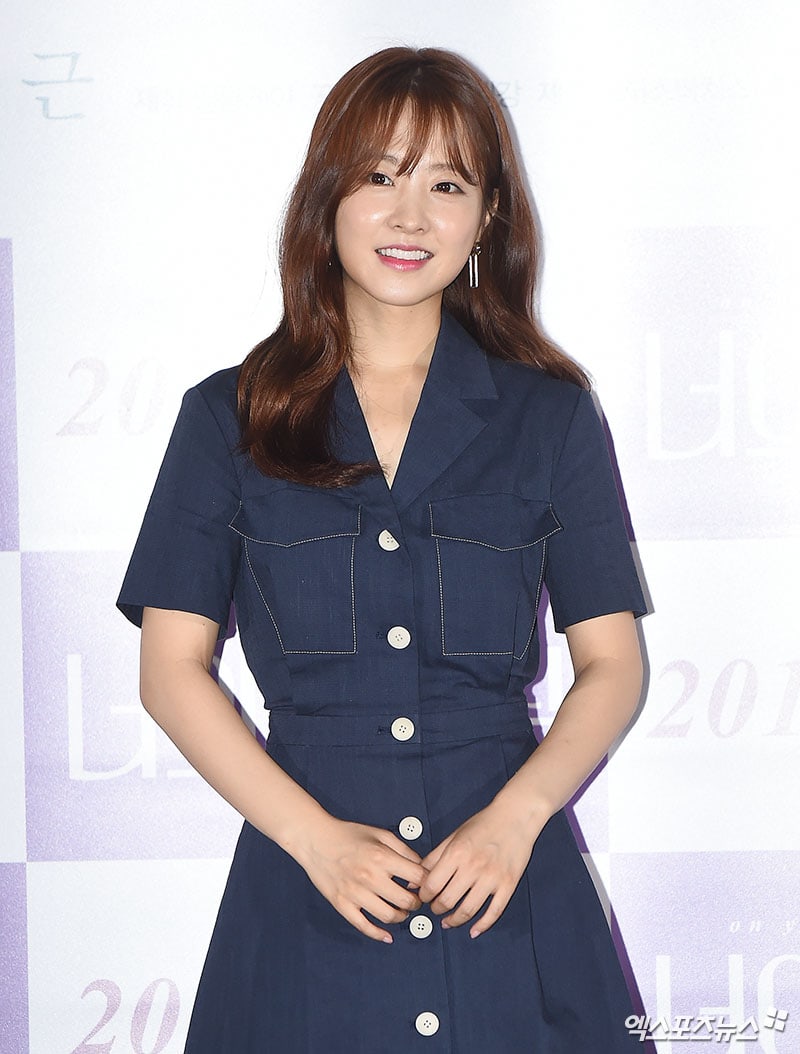 Speaking about portraying a high school student on screen, Park Bo Young said, “My biggest worry was portraying a teenager. I worried but then realized that I won’t look like a teenager unless I am a teenager. When portraying the past, I thought about my younger years and tried to express it in the most natural way that wasn’t awkward. For the present-day, I expressed the feelings that I felt while becoming more mature.”

Kim Young Kwang said, “The director said, ‘You really look like Wooyeon,’ so I was able to act comfortably. My personality in real life is similar to Wooyeon’s and I like to be playful, so I was able to enjoy filming as if it was really me.” 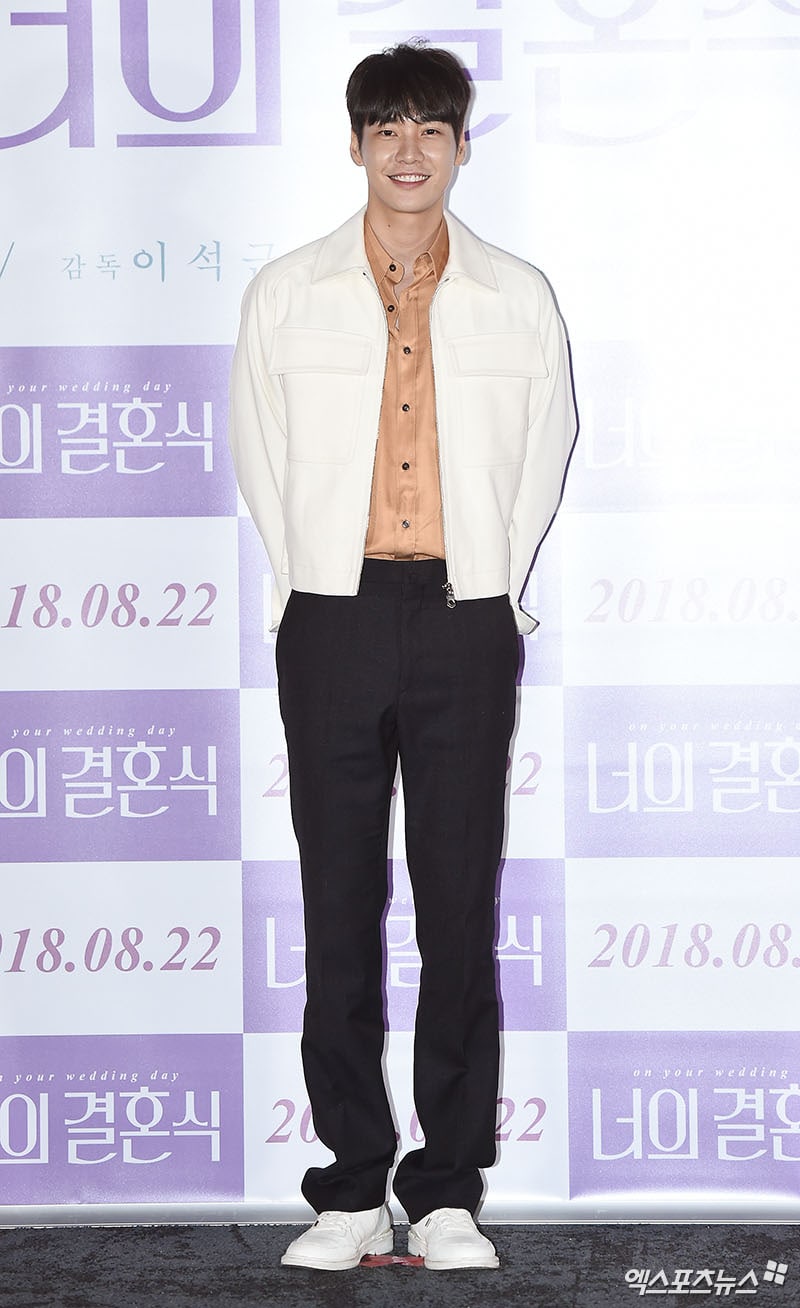 This is not Park Bo Young and Kim Young Kwang’s first time appearing in a film together. The actors were previously a part of the cast of “Hot Young Bloods” and reunited after four years in “On Your Wedding Day.”

Park Bo Young commented, “I’m happy we met again,” and Kim Young Kwang said, “Last time, I only had a crush on her, but I was happy that we fell in love this time.” He added, “I was really excited and happy while filming. When you watch our film, I hope you can walk away with the feelings of joyfulness, happiness, and excitement.”

Park Bo Young also participated in the OST for the film which is played in the film and during the ending credits. The actress said, “I thought that no one would notice, but I guess that was just my imagination. To be honest, an OST is a lot of pressure because I’m not good at singing.”

She continued, “But I did it thinking that it might be of some help to the film. I thought that if a song came out during the ending credits, then the audience might stay a bit longer.”

“On Your Wedding Day” will premiere on August 22. Check out the teaser here!

Kim Young Kwang
Park Bo Young
XPN
On Your Wedding Day
How does this article make you feel?