Starting with Girls’ Generation Taeyeon and MeloMance on August 10, a total of six songs will be revealed.

The much-anticipated collaboration of EXO’s Baekhyun and Loco will be released as part of STATION X 0. Another song will include hip hop crew FANXY CHILD including Crush and Penomeco.

As hinted previously, Red Velvet’s Seulgi, GFRIEND’s SinB, Chungha, and (G)I-DLE’s Soyeon will showcase girl power with a track together. EXO’s Chanyeol and Sehun are also releasing a song as a duo.

There is also a hidden collaboration that is yet to be unveiled. 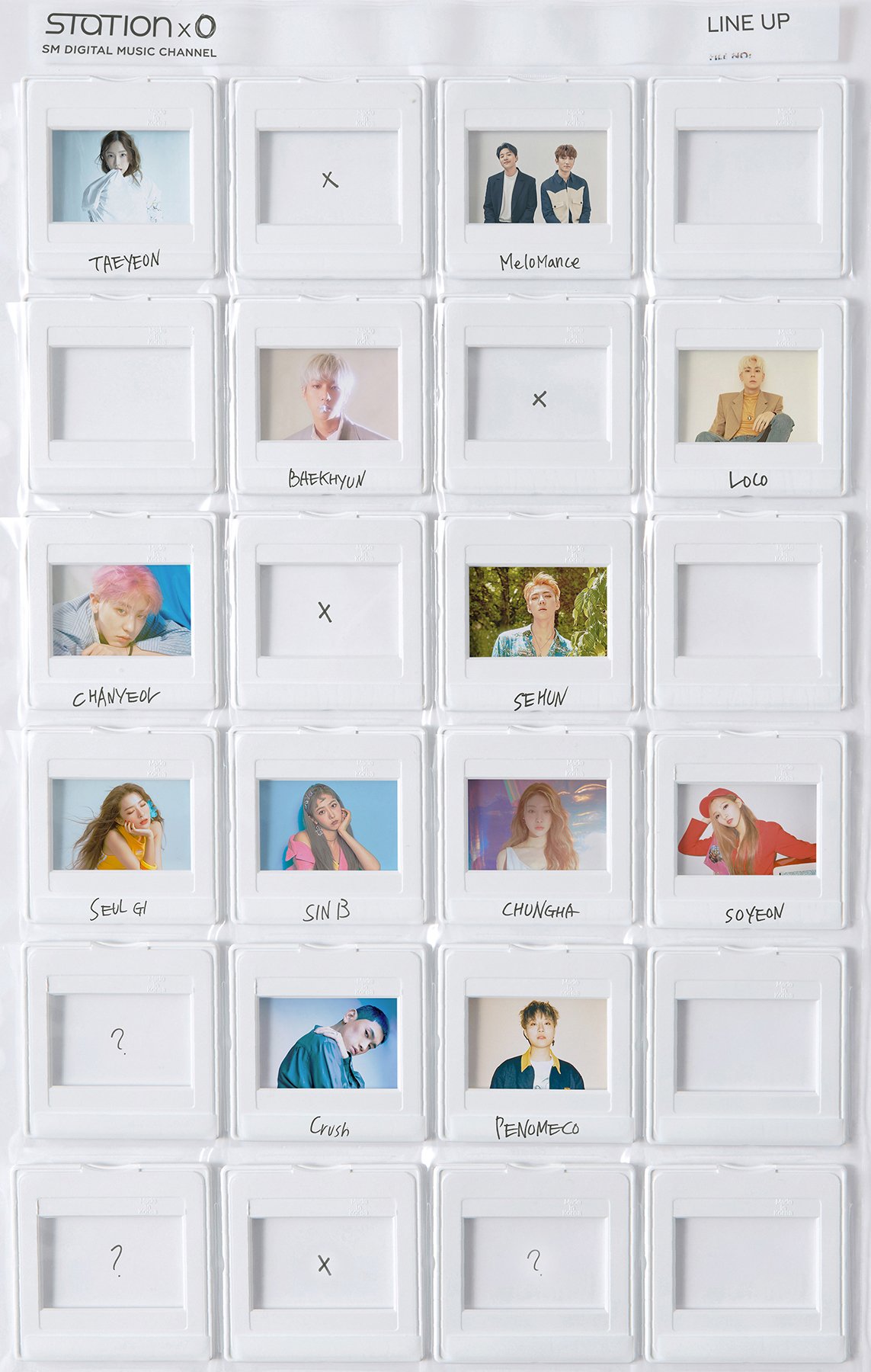 Which collaboration are you most excited for?