The first trailer and posters have been released for Son Ye Jin and Hyun Bin’s upcoming film called “Negotiation.”

The trailer gives viewers a jolt right from the start, as Hyun Bin appears to play Russian roulette with a bloodied and restrained hostage. Hyun Bin is the film’s villain Min Tae Gu, who orchestrates a huge hostage situation in Bangkok, Thailand. 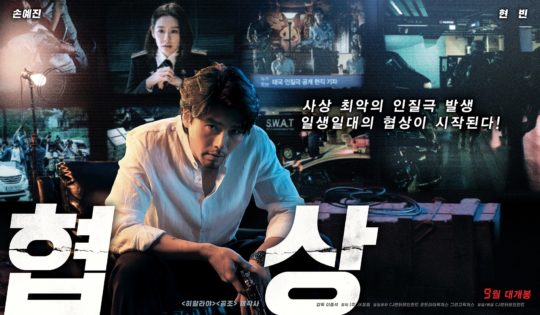 Called in to deal is Ha Chae Yoon, played by Son Ye Jin, the best crisis negotiator there is, and what ensues is an intense ride of mind games, in Ha Chae Yoon’s race against time to save the hostages that Min Tae Gu has threatened to kill one-by-one. 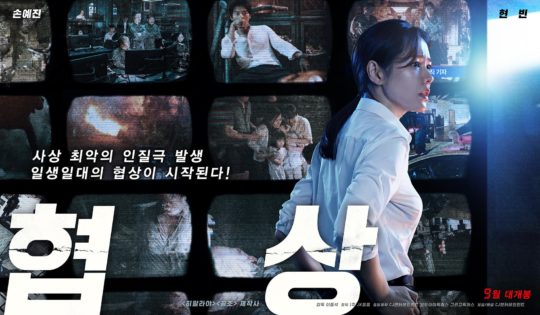 This is the first time that Son Ye Jin and Hyun Bin have worked together, and that, coupled with the sharp characters the two actors are inhabiting, has anticipations running high for this film.

Hyun Bin
Son Ye Jin
Negotiation
How does this article make you feel?