With the first episode breaking records, “Voice 2” has already captured viewer’s attention with its fascinating storyline. The drama follows the intense, chaos-filled lives of workers at an emergency call center as they help out and investigate cases. This season of the thriller will follow voice profiler Kang Kwon Joo (played by Lee Ha Na) and psychopathic detective Do Kang Woo (played by Lee Jin Wook), who observes the crime scene through the eyes of the criminal.

In the first episode, team leader Jang Kyung Hak (Lee Hae Young) was killed by a mysterious man wearing a black hat. Do Kang Woo, who had been searching for the criminal under the charge of murdering his colleague Na Hyung Joon (Hong Kyung In) three years ago, found traces of the murderer at the site of Jang Kyung Hak’s death. Kang Kwon Joo, who came to the scene of the crime after hearing about Jang Kyung Hak’s death, also felt there was more to the incident. She found out that someone had rigged the case by installing a sudden acceleration device in the car of the team leader. 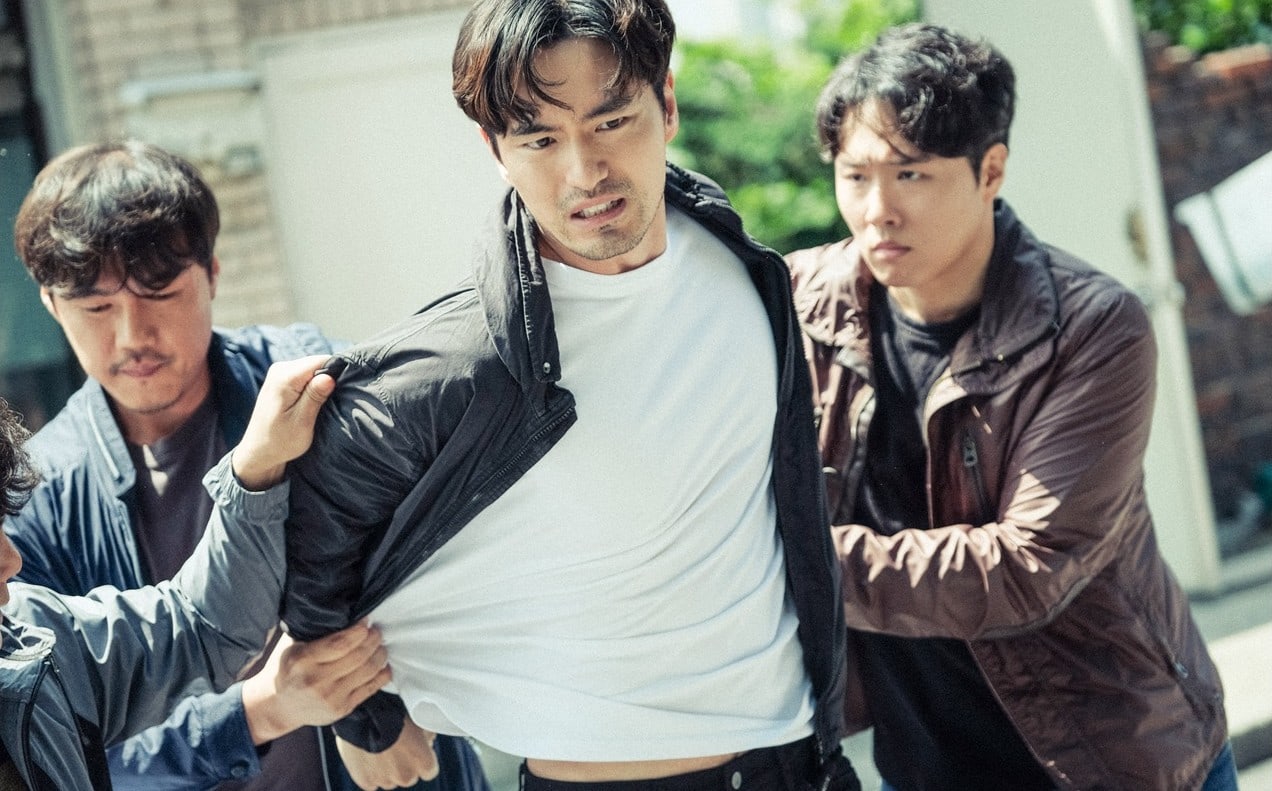 Do Kyung Woo eventually began his chase for the murderer, as the episode continued with suspense and action. Eventually, things took a turn when Do Kyung Woo was brought into custody after Na Hong Soo (Yoo Seung Mok) accused him of murdering his little brother, Na Hyung Joon. 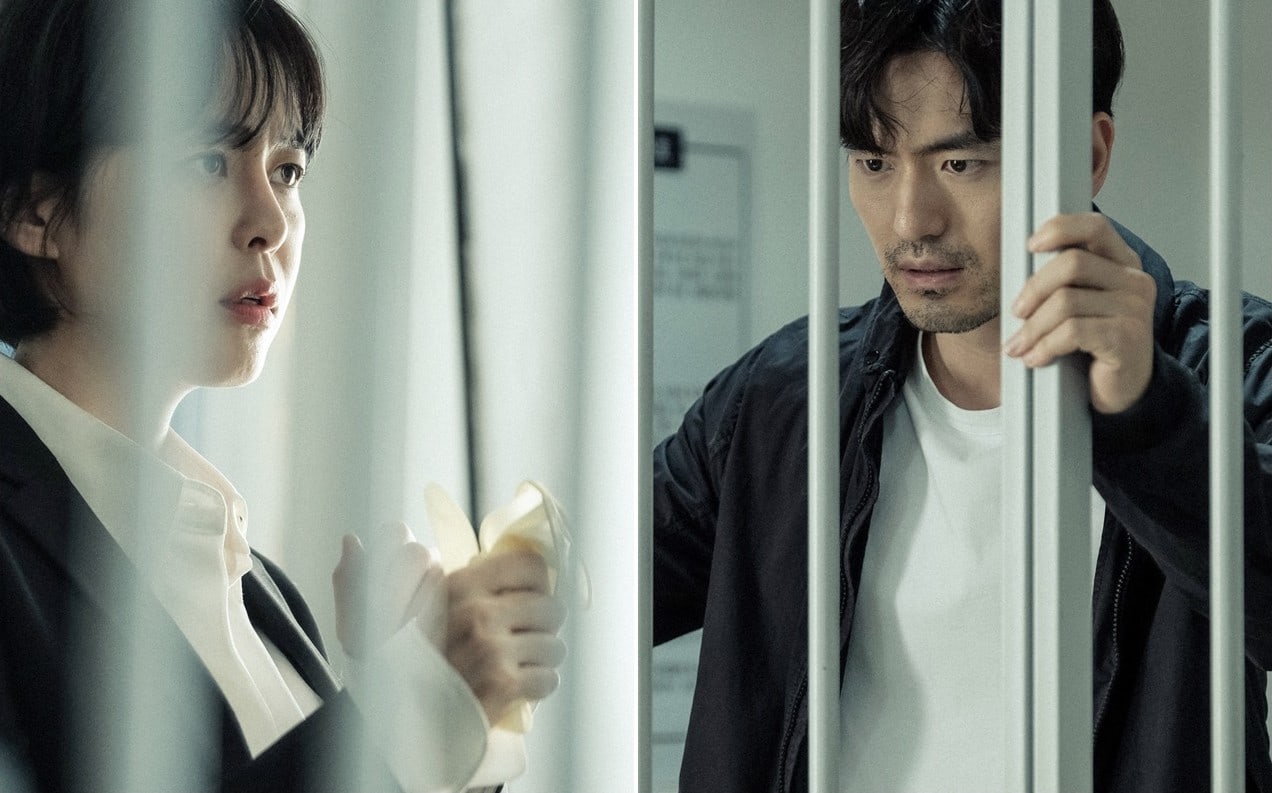 In one of the still cuts, Do Kang Woo, who is taken to jail by the police, faces Kang Kwon Joo while he is caged behind bars. Do Kwang Soo wears an expression of shock at the latex gloves held in her hands since the man who had ordered the murder of both Na Hyung Joon and the team leader wore them as well. Viewers wonder how the rest of the story will play out.

The drama’s production staff stated, “Through a conversation between Do Kang Woo and Kang Kwon Joo in episode 2, Do Kang Woo’s secret past will be revealed. Please watch the broadcast to see what type of truth will be unveiled, and the reason for why the two begin to have an alliance.”