JTBC’s drama remake of “The Beauty Inside” is getting ready to greet viewers!

On August 13, JTBC’s new Monday-Tuesday drama “The Beauty Inside” released photos from the cast’s first script reading. As the remake of the popular film of the same name, “The Beauty Inside” will tell the story of a woman who lives with the face of a different person for one week every month and a man who suffers from prosopagnosia, the inability to recognize faces. 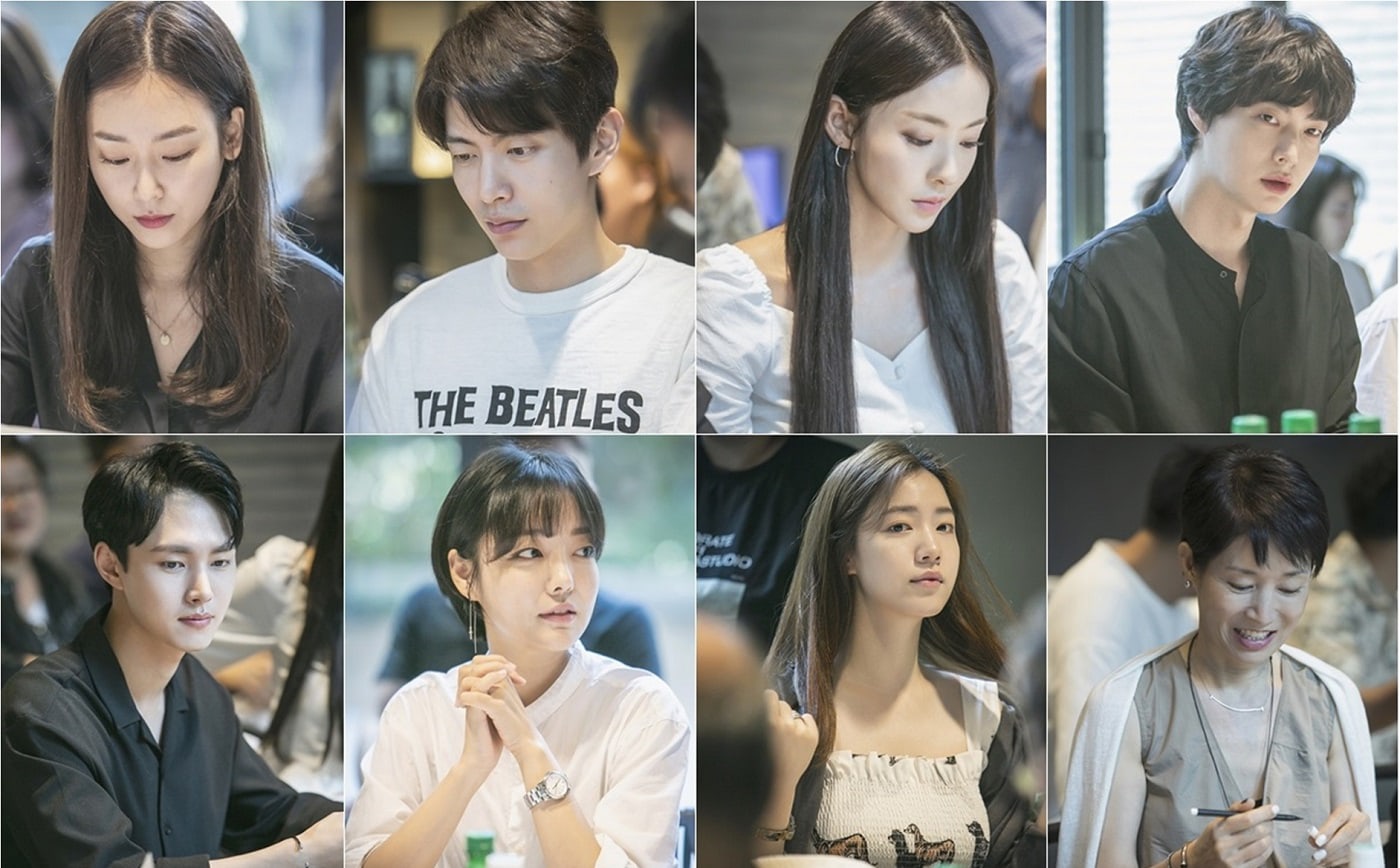 Seo Hyun Jin will be taking on the role of Han Sae Ge, who holds a secret she can’t tell anyone about. Her character has to endure her appearance changing for one week out of every month, and the actress captivated everyone with her ability to take on such a unique concept. She was joined by Lee Min Ki, who plays Seo Do Jae, a man with prosopagnosia. Though he is cynical at times, he has a warm heart and brings a sense of seriousness, but also laughter, to the story. 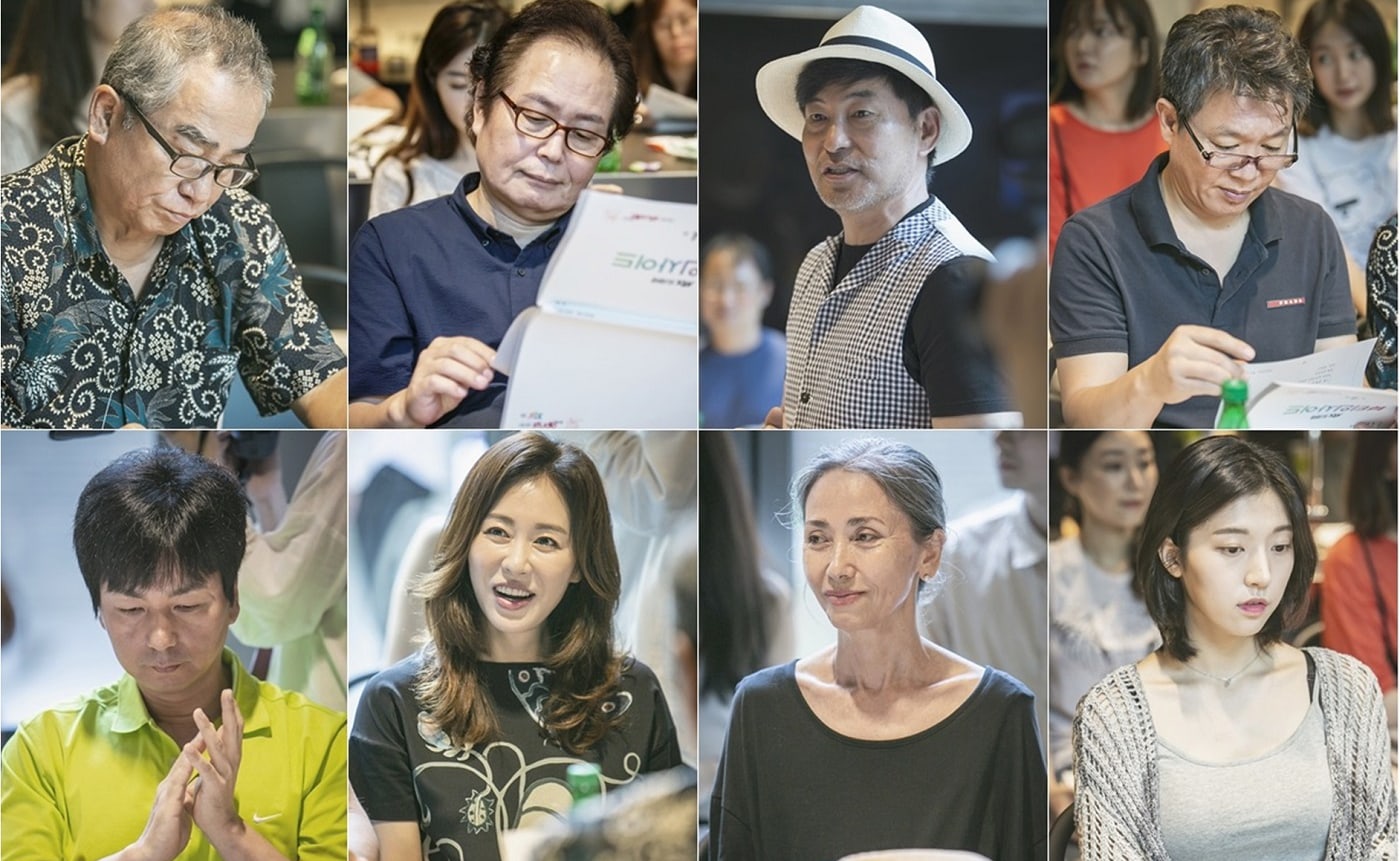 Lee Da Hee will play Kang Sa Ra, a confident and perfect woman who is also Seo Do Jae’s younger sister. She came fully prepared for her role and showcased how she will be able to take her character and make her into someone viewers can’t help but love. Alongside her was Ahn Jae Hyun, who plays budding priest Ryu Eun Ho. His presence alone is enough to make people feel at ease, and his refreshing and slightly odd charms are set to steal viewers’ hearts.

The script reading ended in high spirits and anticipation, with Seo Hyun Jin saying, “It’s finally hit me that our drama is about to begin,” and “We will work hard this summer so please anticipate it. We will see you again this fall.” Lee Min Ki said, “I’m exciting about working with this cast. We will all work hard and have fun while filming this drama and greet you all later this year.” 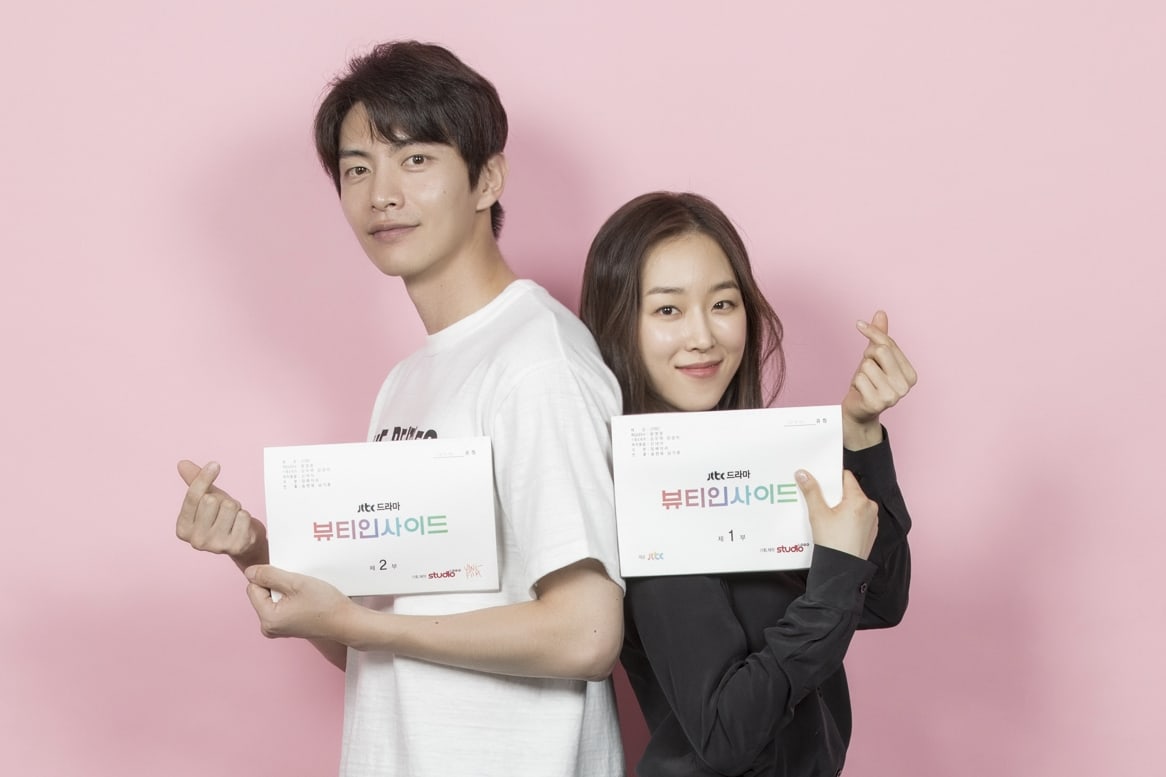 “The Beauty Inside” will be the follow-up drama to “Life” and air later this year.