Longguo (Kim Yong Guk) has announced his official fan club colors ahead of his upcoming comeback!

The colors were revealed on his official social media accounts on August 15. Longguo will have a total of two colors for his fan club, PANTONE 302C and PANTONE 298C. He previously shared his official logo, and now has official colors to go with it! 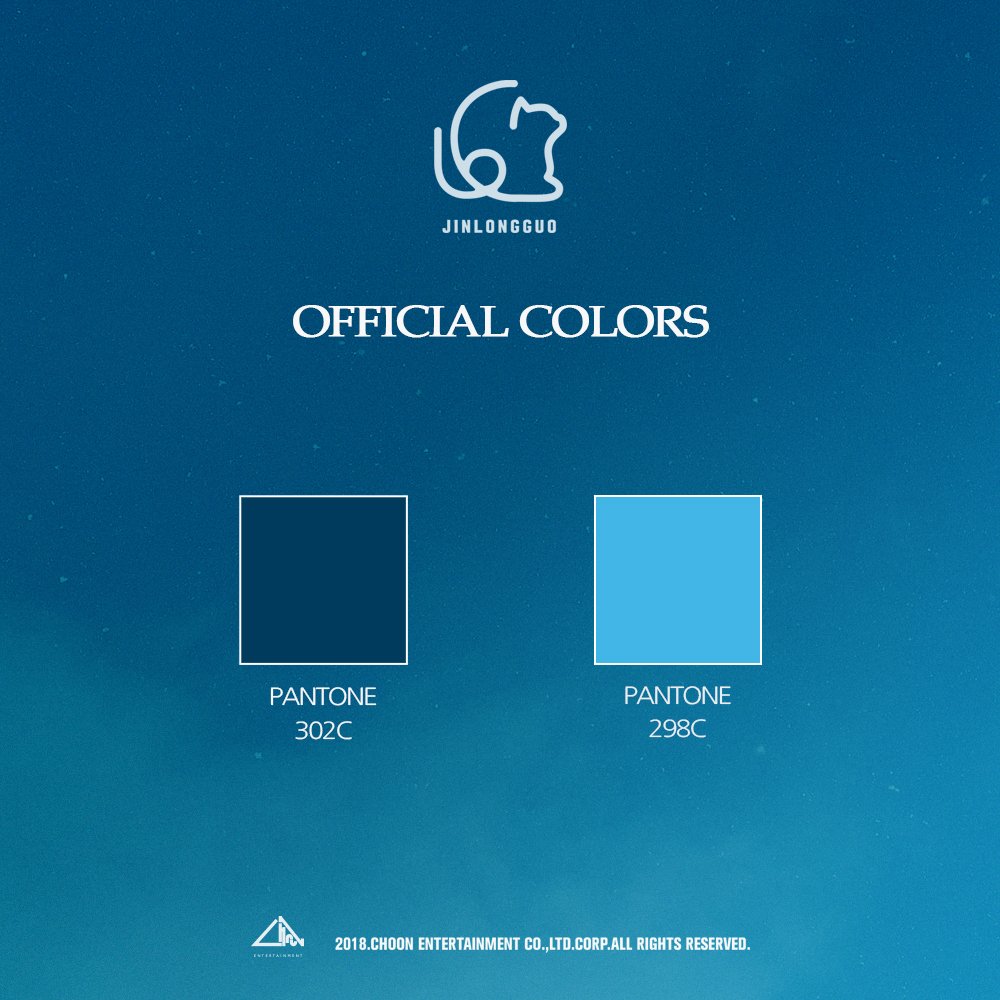 Longguo is currently busy preparing to begin regular activities as a solo artist. He released his first solo single “Clover” in June and recently announced that he will be releasing his first solo mini album “Friday n Night” on August 29.

Are you loving the details Longguo has released for his fan club so far?