Han Ye Seul recently participated in the photo spread and interview with Cosmopolitan magazine, opening up about why she likes to change her hairstyle often and what she’d be doing if she hadn’t become a celebrity. 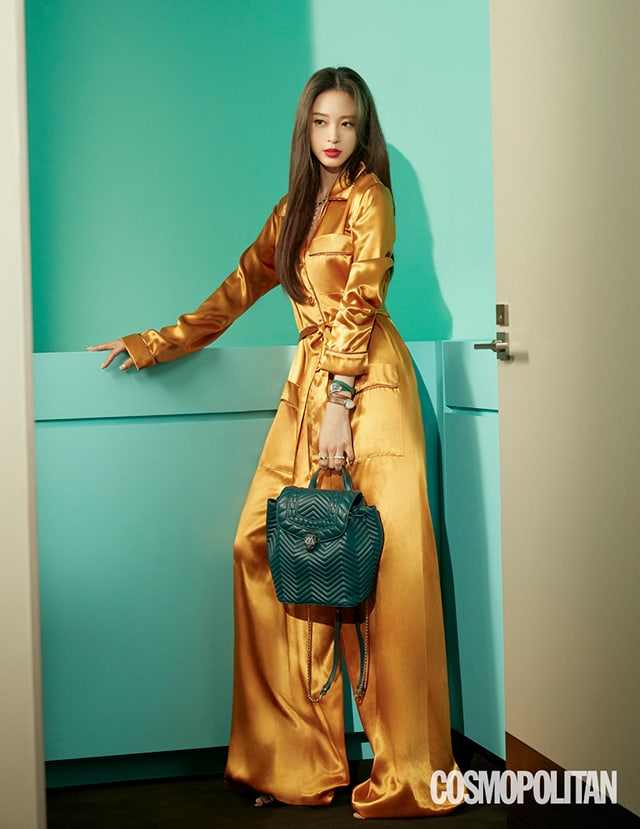 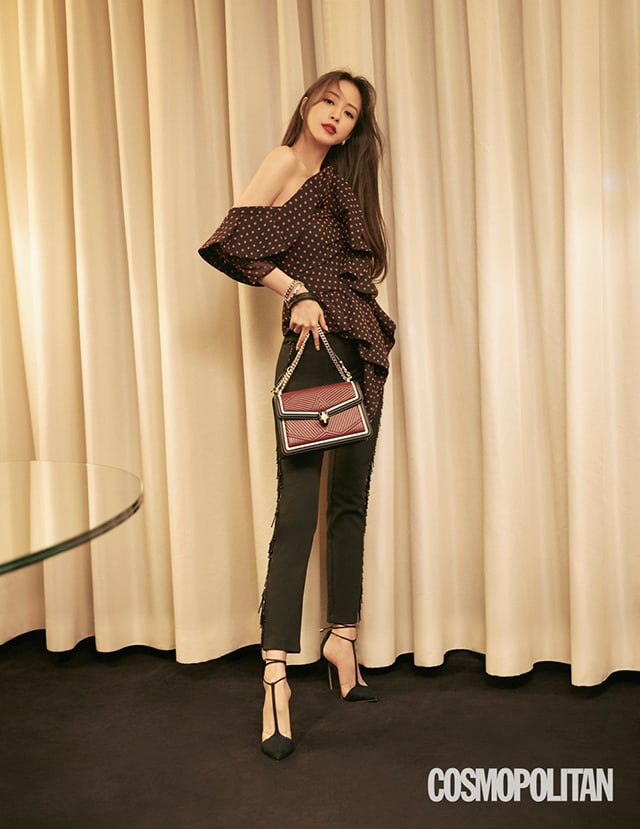 In the interview, the actress was asked about her frequent hairstyle changes and she replied, “A lot of people say that they change their hairstyle to express a change in their emotions, but I just change it for the sake of changing my style. There are times when I want to follow the trend, and there are times when I just want to shake things up a bit.”

Han Ye Seul was also presented with the question, “If you had been born 10 to 20 years later than you were, what would you be doing now?” To that, she said, “Even if I hadn’t become a celebrity, I would have definitely become an artist in some way. I believe that an artist is someone who sees the creativity and beauty in things.” 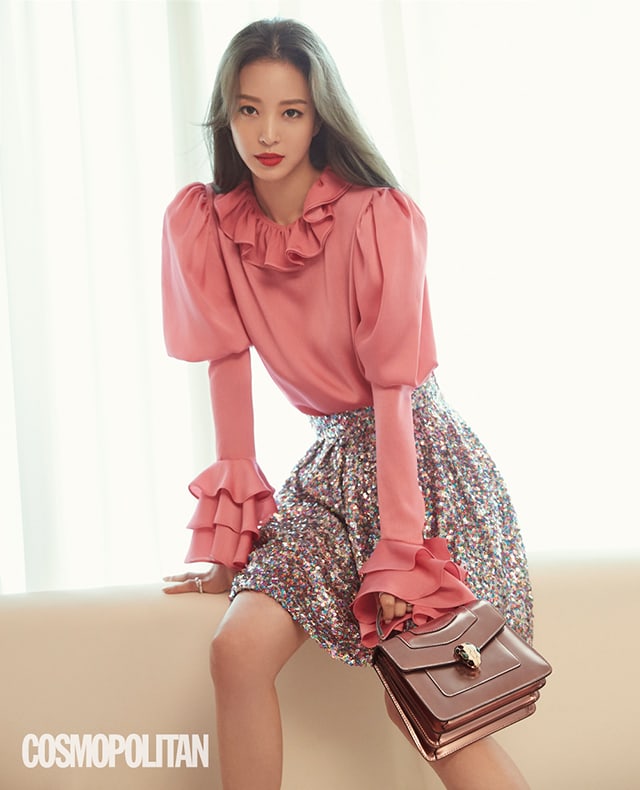 Han Ye Seul’s full photo spread and interview will be available in the September issue of Cosmopolitan.

Cosmopolitan
Han Ye Seul
How does this article make you feel?