GOT7 has made the top 10 on Billboard’s latest Hot Tours list!

On August 17, Billboard released their newest chart rankings for Hot Tours, their official round-up of the best-selling tours in the United States. The rankings are based on artists’ gross ticket sales, attendance numbers, and venue capacity.

Notably, GOT7 was the only Asian artist to make the top 10 of the latest rankings, with the highly successful U.S. leg of their “Eyes on You” world tour coming in at No. 9.

According to Billboard, GOT7’s ranking was “bolstered by their July 6 engagement at The Forum in Inglewood, California.” The sold-out concert, which took place at a famous LA venue, grossed over $1.3 million and drew an audience of 9,600 concertgoers. 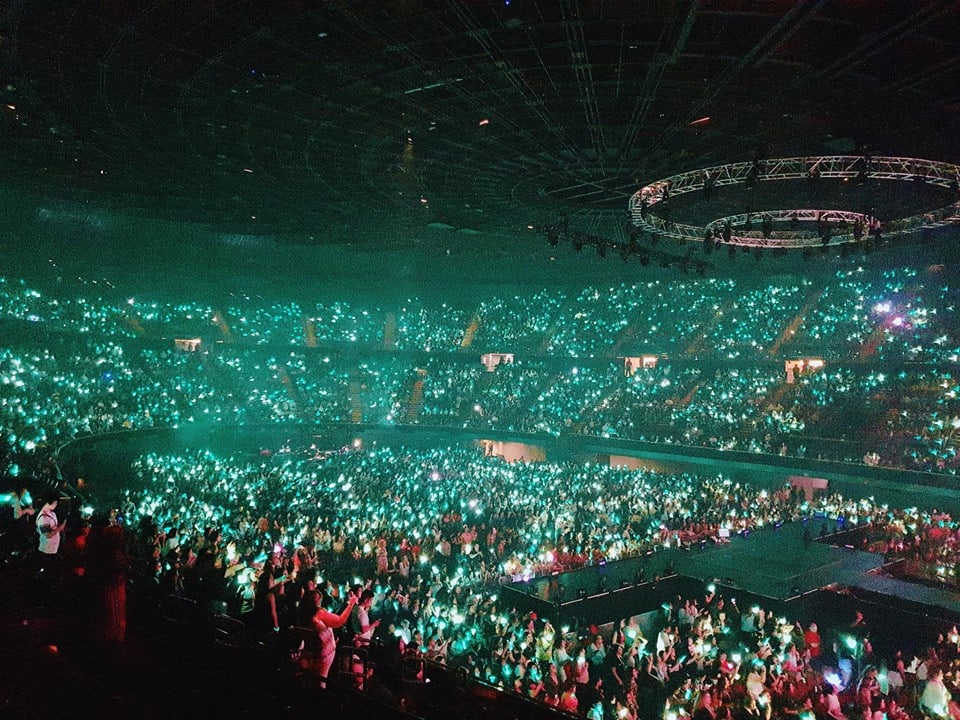 Although the new rankings mark GOT7’s first-ever appearance on the Hot Tours List, the group has previously topped Billboard’s World Albums Chart with four different releases. It has also charted on the Social 50 for an impressive total of 51 weeks, peaking at No. 2.

After kicking off their “Eyes on You” tour in Seoul this past May, GOT7 has traveled across Asia, Europe, North America, and South America to perform in 17 different countries. The group’s next concert is scheduled to take place in Hong Kong on August 24.